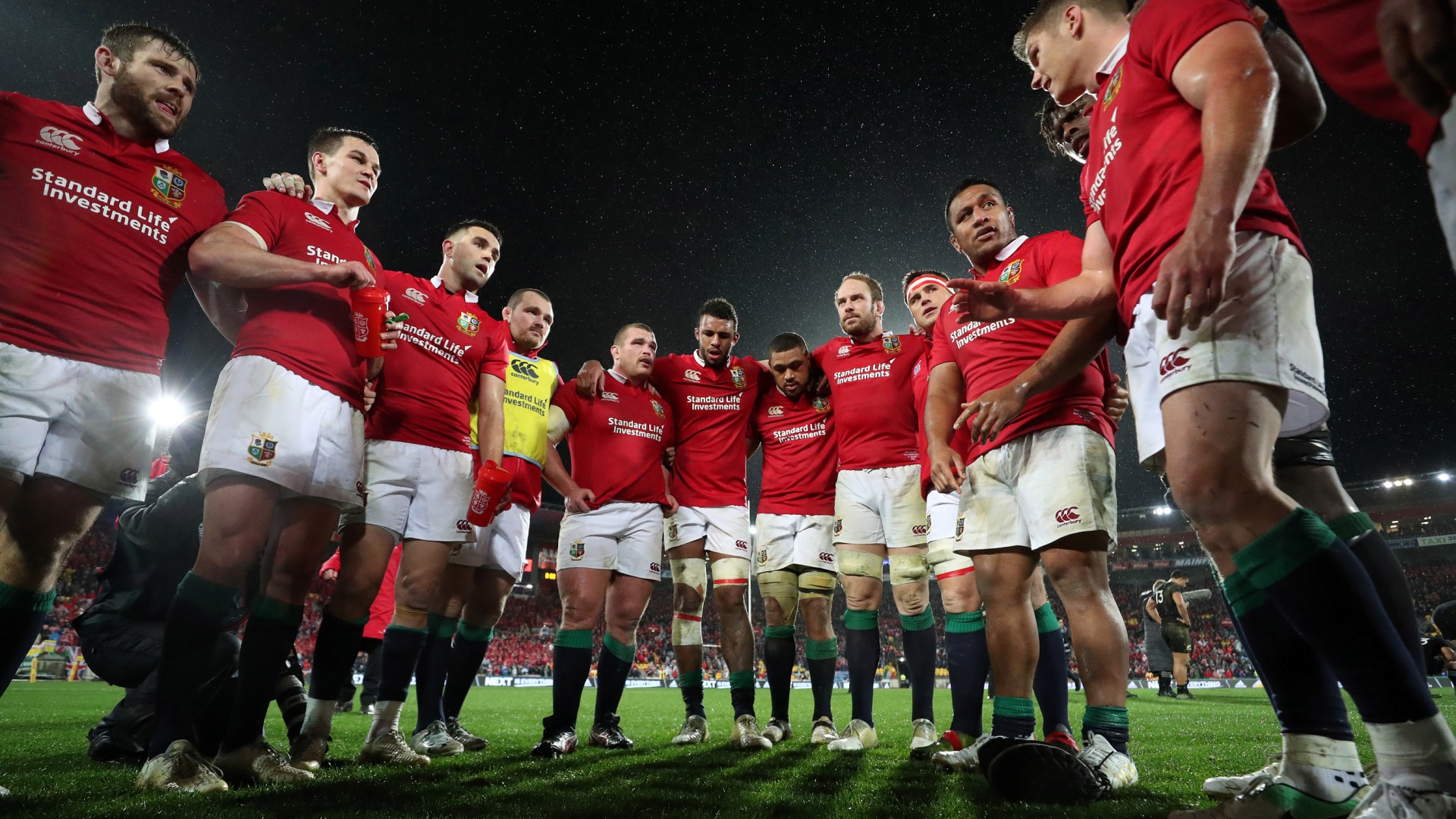 The agreement, which covers Europe (excluding UK & Ireland, and France), Canada, Japan, SE Asia, Pacific Islands, MENA, and Inflight/Cruise, is the first ever appointment of an agency to distribute media rights on behalf of the Lions.

Scheduled for July and August next year, the greatest rugby Tour of all kicks off with five matches against South Africa’s leading provincial and invitational sides, before the Lions take on reigning world champions, the Springboks, for three epic Test matches played in Johannesburg (2) and Cape Town.

The Lions will additionally play a historic Test match against Japan in Edinburgh on 26th June 2021, and the Springboks will play two warm-up Test matches, all included in the Lions media rights package.

Ben Calveley, British & Irish Lions Managing Director, commented: “We are very pleased to be partnering with RDA for our international media rights distribution. RDA’s proven track record in rights sales will help advance our strategic objective of increasing our global coverage for the Tour, so more fans than ever before can enjoy watching the action.”

Richard Dennis, RDA CEO, said: “We’re honoured to be working with the British & Irish Lions, one of the world’s greatest sports brands. The Lions Tour to South Africa, and the historic match against Japan, will be global media events and we look forward to playing our role in bringing these to a worldwide audience.” 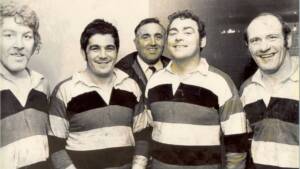 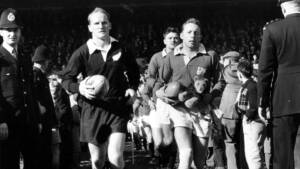 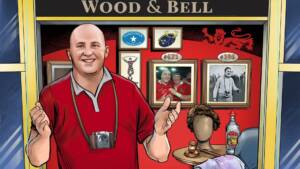 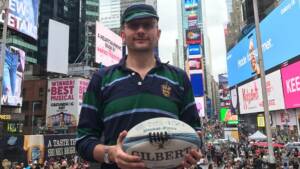