Since the Tour: Jack Nowell

Jack Nowell was riding the crest of a wave going into the 2017 British & Irish Lions Tour after helping Exeter Chiefs clinch their first Premiership title before flying out to New Zealand. [more] 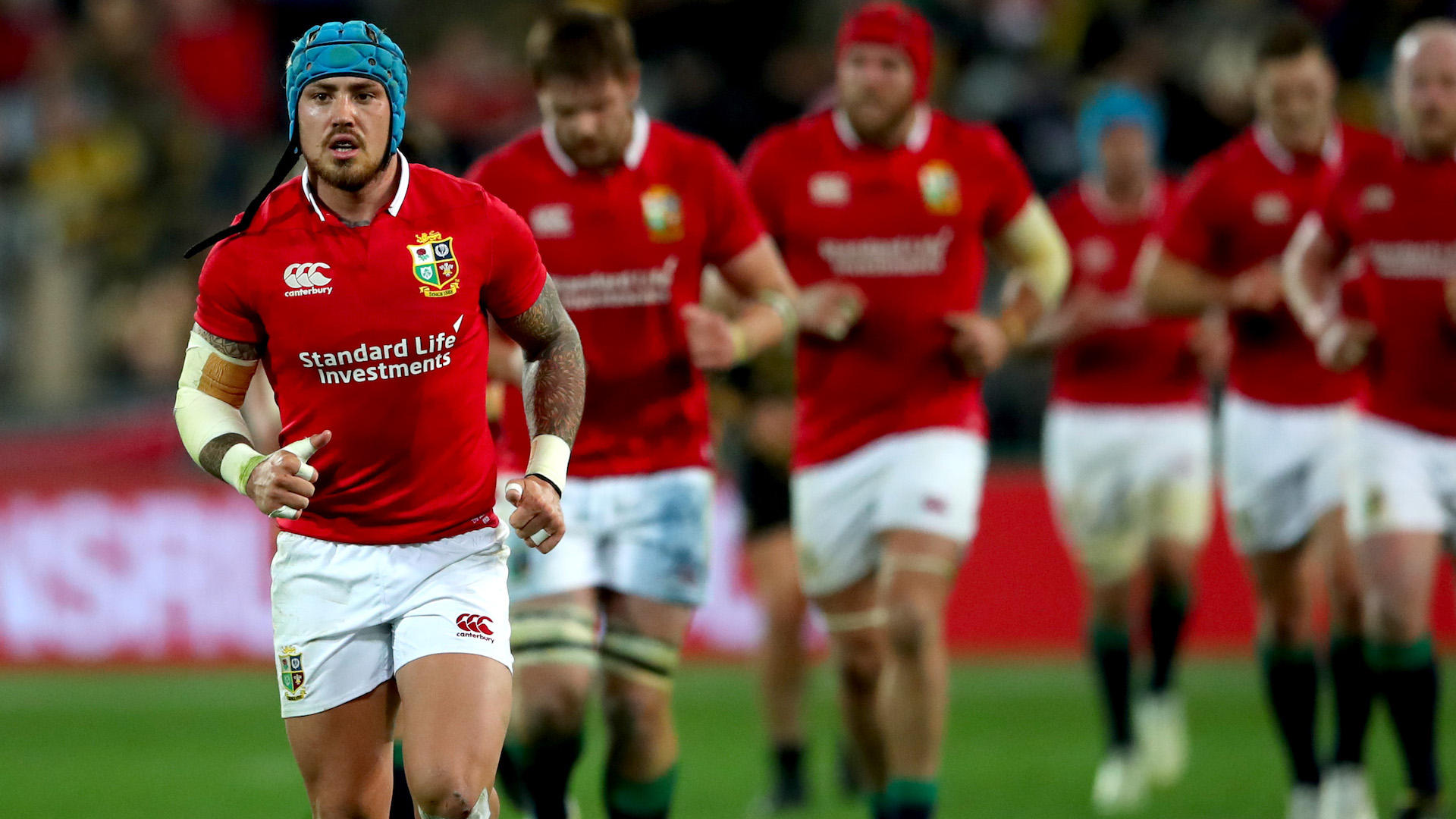 And while the winger missed out on selection for the first Test, his first Tour in the famous red jersey ultimately proved to be a roaring success as he helped the tourists draw the series.

The now 27-year-old once again appears to be right in the mix for the Tour to South Africa next year after playing a key role in the Chiefs’ maiden European Champions Cup success.

Nowell and Chiefs are also one game away from completing a European and domestic double, with Wasps the final obstacle between them and a second Premiership crown.

And with Nowell’s meteoric rise showing no signs of slowing down, we have a look at how far the versatile back has come since 2017 in the latest of our Since the Tour series.

Nowell made six appearances in total in New Zealand in 2017, cracking the Test squad by the conclusion of the Tour as he came off the bench in the final two games of the series.

His Lions bow came against the Blues in Auckland before he also started against the Highlanders, but it was against the Chiefs where he showed Warren Gatland what he was made of.

The final game before the start of the Test series saw Nowell score a brace of tries, one in either half, while he also turned provider by playing an integral role in Jared Payne’s score. 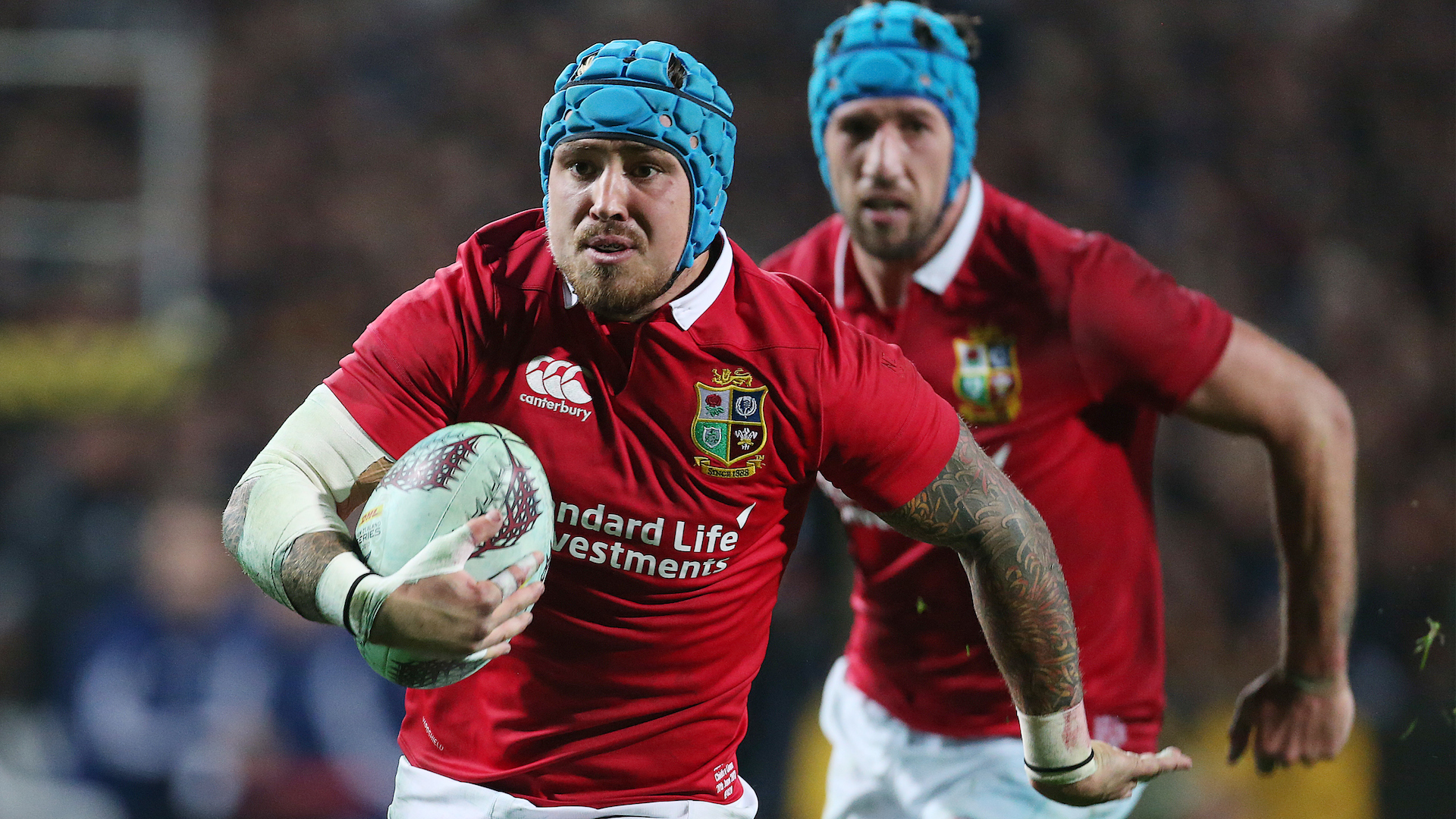 Although that was not quite enough to earn him a place in the opening Test squad, Nowell made a telling impact as a replacement in the second and third matches of the series.

His contribution ensured the Lions achieved a historic 1-1 draw with the All Blacks and he concluded the Tour having played 334 minutes – an impressive debut series.

Following the Tour to New Zealand, Nowell returned to club rugby with Exeter and helped the Devonians finish top of the Premiership table ahead of rivals Saracens.

He was also in the thick of the action for England, playing three games during the 2018 Six Nations Championship as the Red Rose came up short in the defence of their title.

Having topped the Premiership standings, Exeter stormed into the final once again with victory over Newcastle and Nowell started the showpiece as Saracens triumphed at Twickenham.

Further appearances for England followed in the autumn as Eddie Jones’ men beat South Africa and Japan but lost to New Zealand, with Nowell swapping between wing and centre.

He featured four times for his country in the 2019 Six Nations, including three starts, before earning a place in the England squad for the 2019 Rugby World Cup. 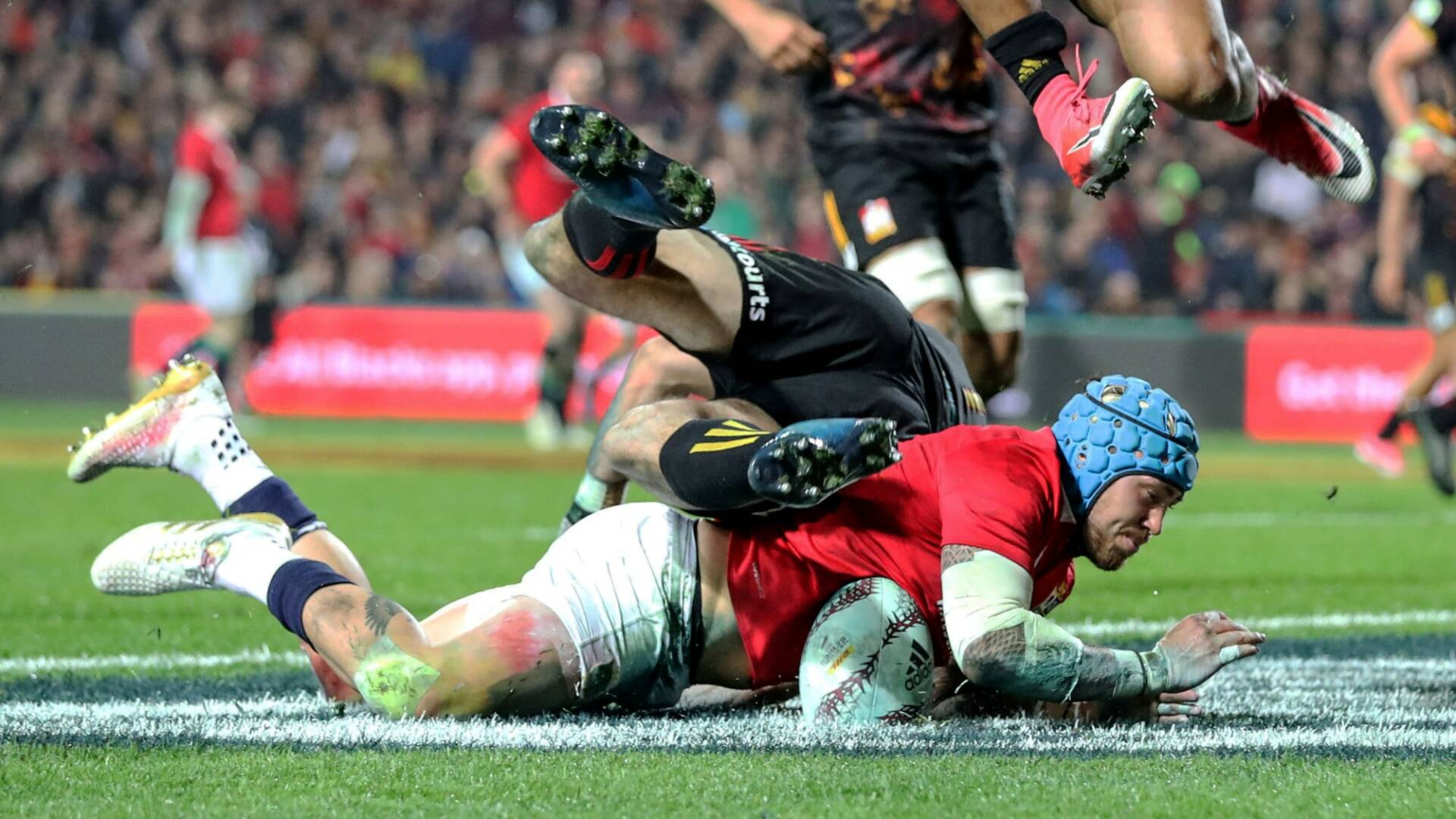 Injury problems meant Nowell only made one appearance in Japan against Argentina while he was ruled out of the 2020 Championship completely as he required surgery.

However, he put those disappointments behind him to play a key role in Exeter’s Champions Cup victory, starting the final as the Chiefs claimed the title with a 31-27 win over Racing 92.

And he could complete a European and domestic double this weekend with the Chiefs, who face Wasps in their fifth consecutive Premiership final for the right to be crowned 2019/20 champions.

Nowell has made no secret of his desire to tour with the Lions again next year.

He has spoken openly about securing his ticket to South Africa, explaining how hungry he is to wear the red shirt once again and insisting he still has more to give the Lions.

“Having had that little taste of it whilst being away in New Zealand I think has almost given me that hunger to go and do it again, just knowing how good that Tour is and how special it is to be involved in the Lions,” Nowell said.

“I kind of felt that I didn’t give my best when I was out on that last Lions Tour, so I feel like I’ve got a lot more to give. But again, for me to get to that end goal, there is so much more that has to happen.

“The start of it, for me, has to be the way I perform at Exeter. Obviously if we are playing in Heineken Cup finals and then playing in Premiership finals that is going to look after itself.” 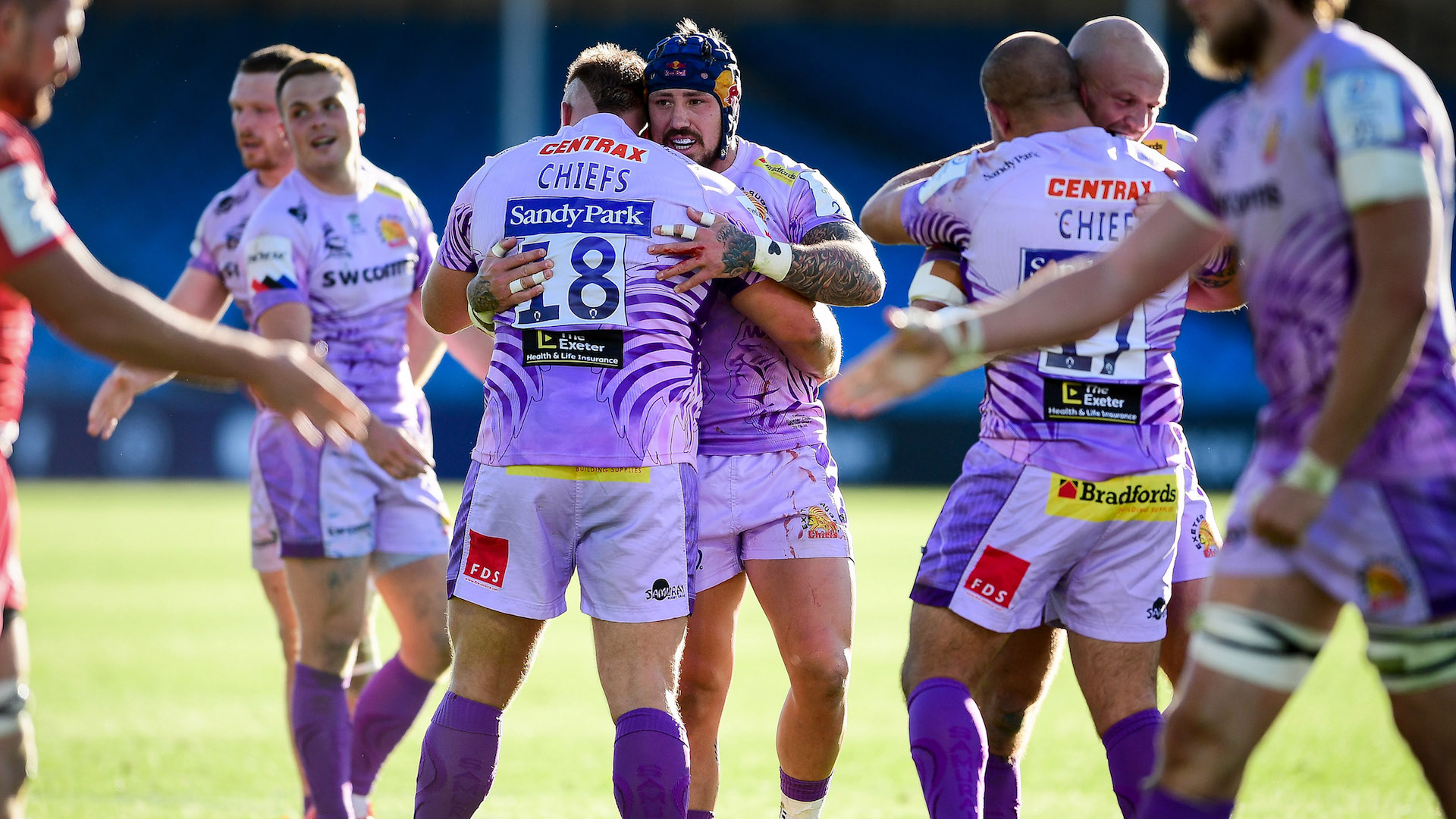 His role in Chiefs’ remarkable Champions Cup success will have certainly not gone unnoticed by Gatland and more silverware in the Premiership final will only further his cause.

But with so much rugby still to play between now and the 2021 Tour, Nowell is keen to allow his performances for Exeter and England do the talking for him.

“That’s the chance to get a shirt nailed down,” he said.

“I think once you’ve done that, the Lions coaches and the Lions selectors or Warren and the people around him, you’re almost going to force them to look at you.

“But the whole base of it starts at the way you perform at your clubs.”