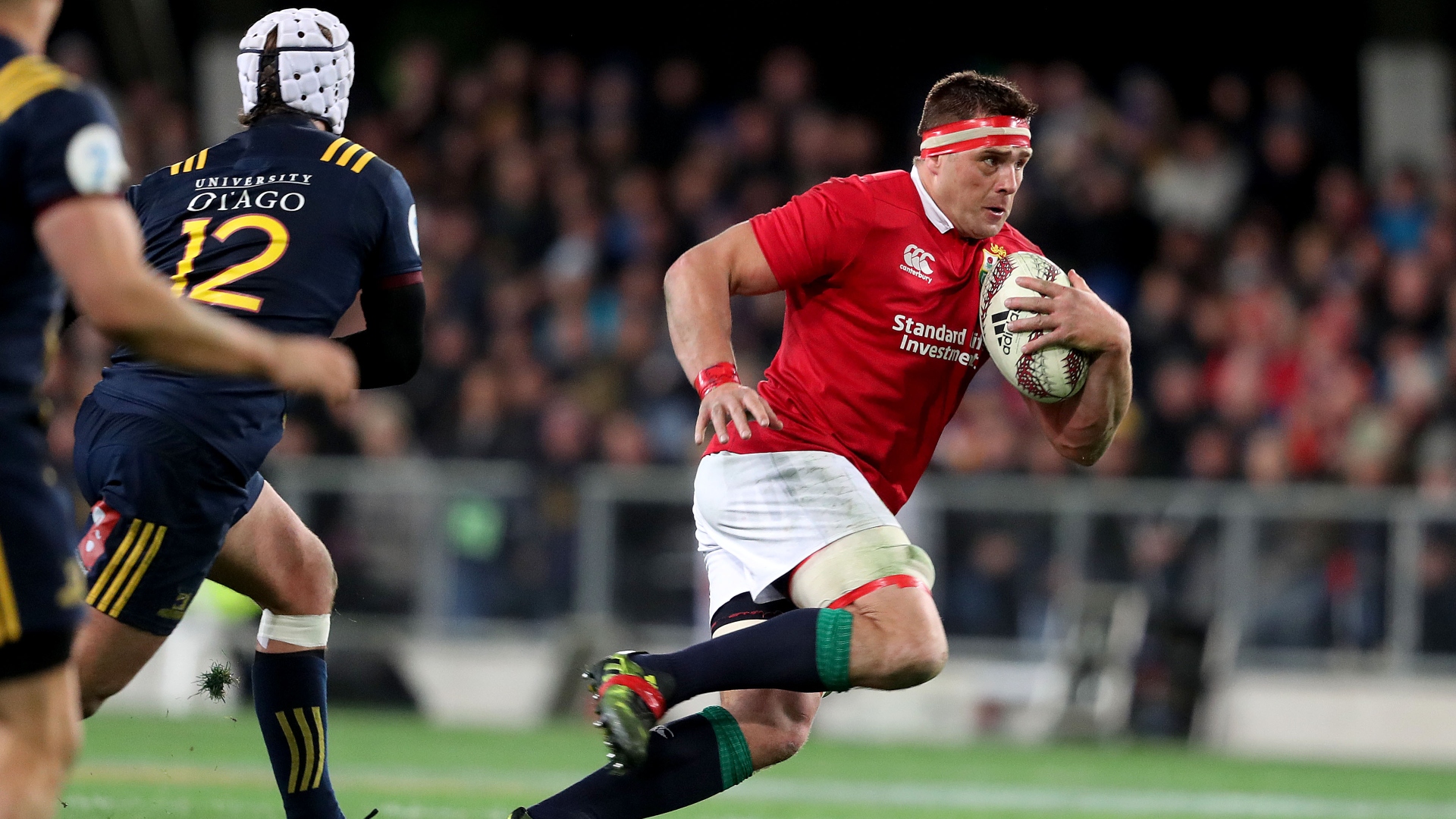 International rugby returned to the northern hemisphere this weekend and British & Irish Lions stars were at the heart of the action.

The star attraction was the return of the Six Nations as Round 4 was concluded more than seven months after it had begun.

It did not take Ireland long to shake off any signs of rustiness, however, as they racked up 50 points in a comprehensive win over Italy which leaves them a point clear at the summit going into Super Saturday next weekend.

Leinster wing Hugo Keenan had an international bow to remember, crossing for two of Ireland’s seven tries, while fellow debutant Will Connors also touched down in a man-of-the-match display.

CJ Stander, who scored against Blues on the 2017 Tour and featured in the third Test, and two-time Lions tourist Johnny Sexton added their names to the scoresheet while Sexton chipped in with 13 points off the tee. 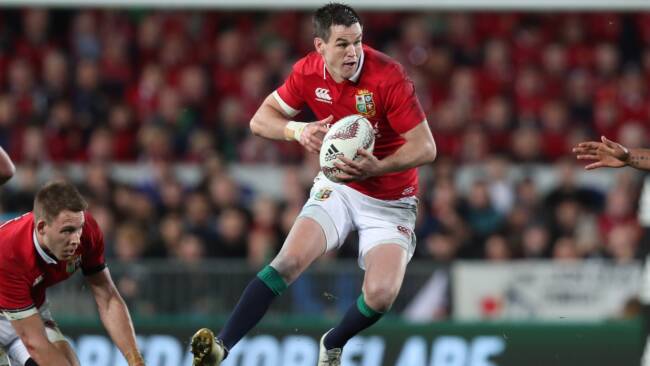 The win came at a cost for Ireland, who saw Garry Ringrose leave the field with a broken jaw which is likely to keep him out for around six weeks. Ringrose was replaced on Saturday by 2017 tourist Robbie Henshaw, while fellow centre Bundee Aki scored as he looks to press home his own Lions credentials.

Of the other Lions on show in Dublin, Conor Murray had a steady game at scrum-half after an early sin-binning and Peter O’Mahony came off the bench to set up Aki’s score with a fine offload.

Andy Farrell’s men now have their destiny in their own hands going into next weekend’s grand finale and know a bonus point victory against France will earn them the Championship.

Should Ireland win without a bonus point, their fate would be dependent on England’s result in Italy – though the men in green go into Round 5 with a superior points difference by a margin of 24.

Wales kick off Super Saturday next weekend and warmed up for their clash against Scotland with a trip to Paris, where they met a French side in blistering form.

Welsh captain Alun Wyn Jones equalled Richie McCaw’s record of 148 Test caps – nine of which have come over the course of three Lions Tours – and his side made a dream start as 2017 tourist Leigh Halfpenny crossed in the second minute.

His fellow Lion Dan Biggar converted before adding a penalty to put Wales 10-0 up but an Antoine Dupont-inspired France hit back in style.

The scrum-half scored twice and helped set up two more tries for the hosts, who ran out 38-21 winners.

Jones offered no excuses and urged his side to improve next weekend, when the 35-year-old is set to become the most capped international player in rugby history. 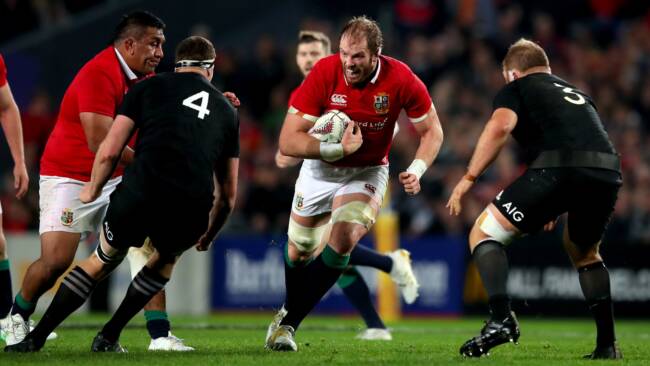 The Wales skipper was one of eight Lions in the starting XV in Paris, where Jonathan Davies made his first international appearance since the 2019 World Cup bronze medal match.

Wales’ visitors next weekend, Scotland, were in action on Friday night and ran in eight tries over the course of a 48-7 win over Georgia at BT Murrayfield.

Duhan van der Merwe scored on his debut for Gregor Townsend’s side and there were braces for interim captain Fraser Brown and Darcy Graham.

The match was also notable for Finn Russell’s return to international rugby, with the gifted fly-half coming off the bench to win his 50th Scotland cap having not featured since last year’s World Cup.

Russell was called up as cover on the 2017 Tour, making a brief appearance off the bench against Hurricanes, and will hope for an opportunity to shine in South Africa next summer.

Another Lion on the comeback trail is Liam Williams, who played for just the second time this year as Scarlets beat Benetton 10-3 in a cagey Guinness PRO14 affair on Friday night.

The 29-year-old, who helped set up one of the finest tries in Lions history for Sean O’Brien in the first Test in 2017, played the first 66 minutes in Treviso and will hope to feature for Wales over the course of a busy autumn.

Chiefs at the double

Elsewhere on the domestic front, Exeter Chiefs added the Premiership title to the European Challenge Cup they won last weekend to complete a memorable double.

Chiefs overcame a battling Wasps side 19-13 in torrential rain at Twickenham, with England star Henry Slade scoring a fine individual try in the first half.

Jacob Umaga responded with a score for Wasps but the reliable boot of Joe Simmonds pulled Exeter clear after the break as Chiefs became the fourth English club to achieve a domestic and European double.

Stuart Hogg, a member of the Lions touring party in 2013 and 2017, started at full-back for the new English champions while Jack Nowell, who featured in two 2017 Tests, lined up on the wing and assisted Slade’s try.

Nowell will now miss England’s upcoming autumn internationals to undergo surgery on a toe injury, having played through the pain barrier to feature in Exeter’s finals.