It’s only been away for a couple of weeks but international rugby returns to take centre stage this weekend as the inaugural Autumn Nations Cup gets underway. [more]

The tournament sees eight teams compete over four weekends with Ireland, Wales, England and Georgia in Group A, while Italy, Scotland, France and Fiji make up Group B.

Two of the home nations will kick off the competition under the Friday night lights as Ireland welcome Wales to Dublin for a much-anticipated collision at the Aviva Stadium.

Reigning Six Nations champions England will then entertain Georgia on Saturday before Scotland look to continue their winning run when they face Italy at Stadio Artemio Franchi.

And with no shortage of British & Irish Lions and 2021 tourist hopefuls in action, all eyes will be on what should be an enthralling weekend of full throttle rugby drama for fans.

Another milestone for Jones

After breaking the record for Test appearances with his 149th cap against Scotland, Alun Wyn Jones will become the first player to make it to 150 when he lines up against Ireland.

The Wales skipper and second row will win his 141st cap for his country in Dublin in addition to his nine Test caps for the British & Irish Lions, having toured in 2009, 2013 and 2017.

He will captain a side that includes a blend of youth and experience, with Will Rowlands set to play in his third Test match and Shane Lewis-Hughes making his second international appearance. 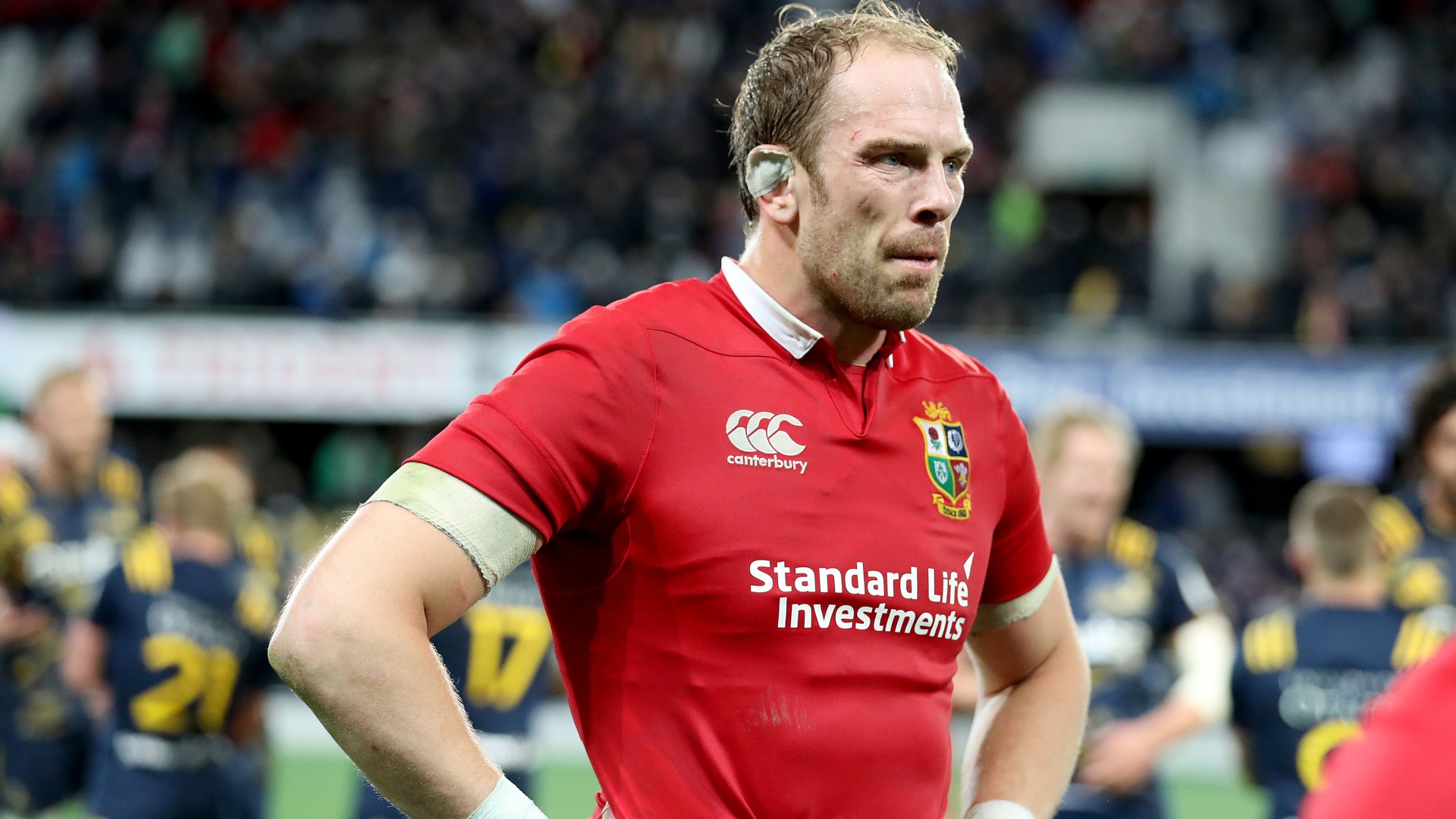 Tipuric missed out on Wales’ defeat to Scotland in their final game of the Six Nations but his return is welcome news for Wayne Pivac as the visitors look to end a run of five straight defeats.

George North, who made his Lions debut on the 2013 Tour to Australia, could also win his 100th cap after being named on the bench while Callum Sheedy is set to make his Test debut.

Two-time Lions coach Andy Farrell has made seven changes to the Ireland team which started in the final round of the 2020 Six Nations for their clash against Wales.

Johnny Sexton, who has been on Lions Tours in 2013 and 2017, captains the side on his 94th appearance but will be joined in the half-backs by Leinster teammate Jamison Gibson-Park.

The headline news, however, is the selection of New Zealand-born James Lowe for his Ireland debut as the winger is rewarded for his fine club form for PRO14 champions Leinster.

Lowe qualifies for his adopted nation on residency rules and Farrell is excited by the potential of the 28-year-old, who joins Hugo Keenan and Jacob Stockdale in the back three. 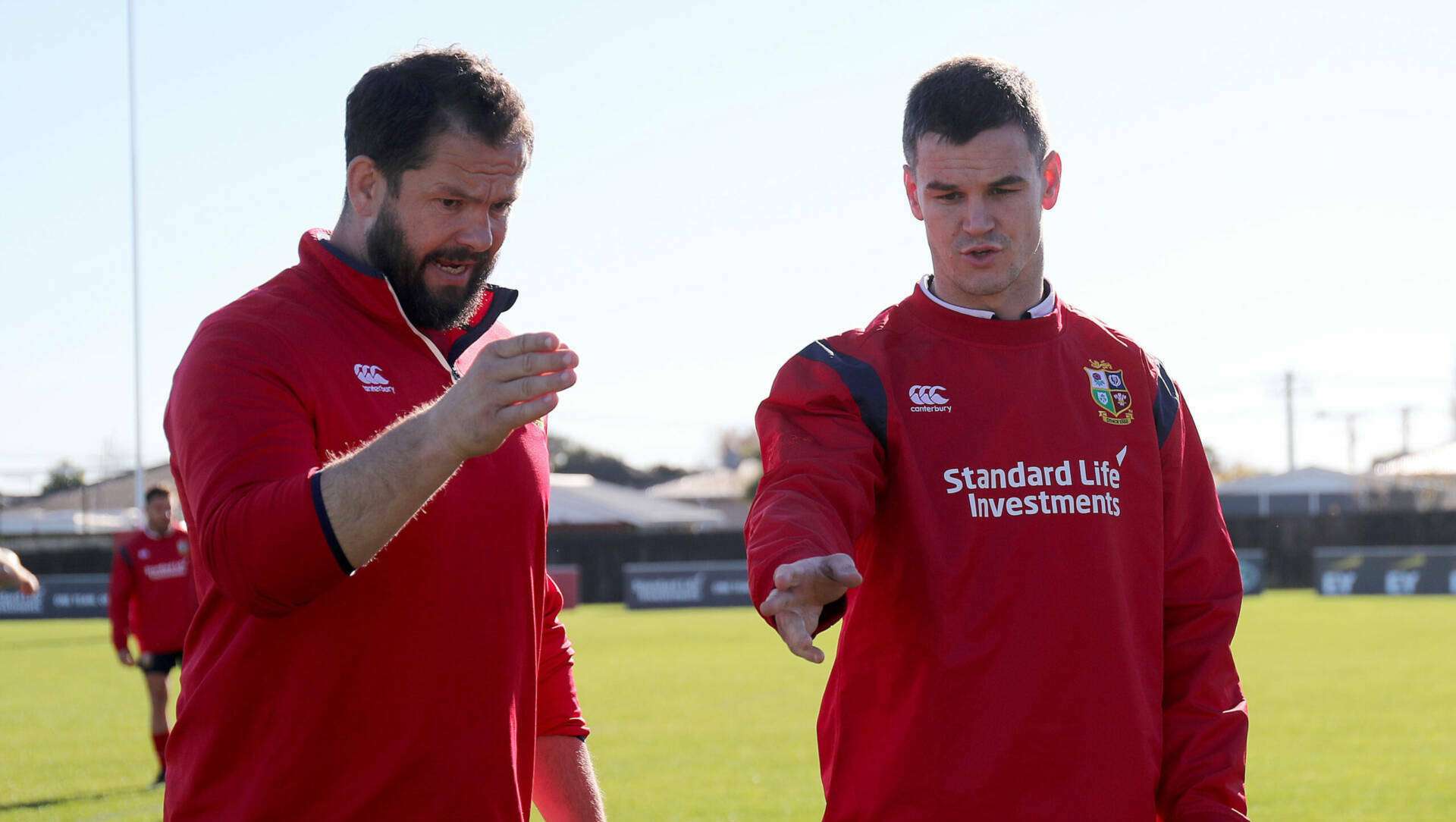 “He brings an extra dimension to how we want to play. We have all seen him play in the PRO14 and what he brings for Leinster, so hopefully he can definitely bring the same,” said Farrell.

There could also be a long-awaited Ireland debut for fly-half Billy Burns, who has been named on the bench as cover for Sexton for the collision between the two Six Nations rivals.

All change for England

Jack Willis is set to make his England debut in the Autumn Nations Cup after he was named by Eddie Jones as openside flanker for their opening clash against Georgia.

Willis was the Premiership Rugby Player of the Season for Wasps and has been touted as a potential Lion for next year’s Tour on the back of a remarkable 2019/20 season.

He will be joined by fellow young gun Ollie Lawrence, with the Worcester Warriors centre earning a first start after making his England debut off the bench in final round of the Six Nations. 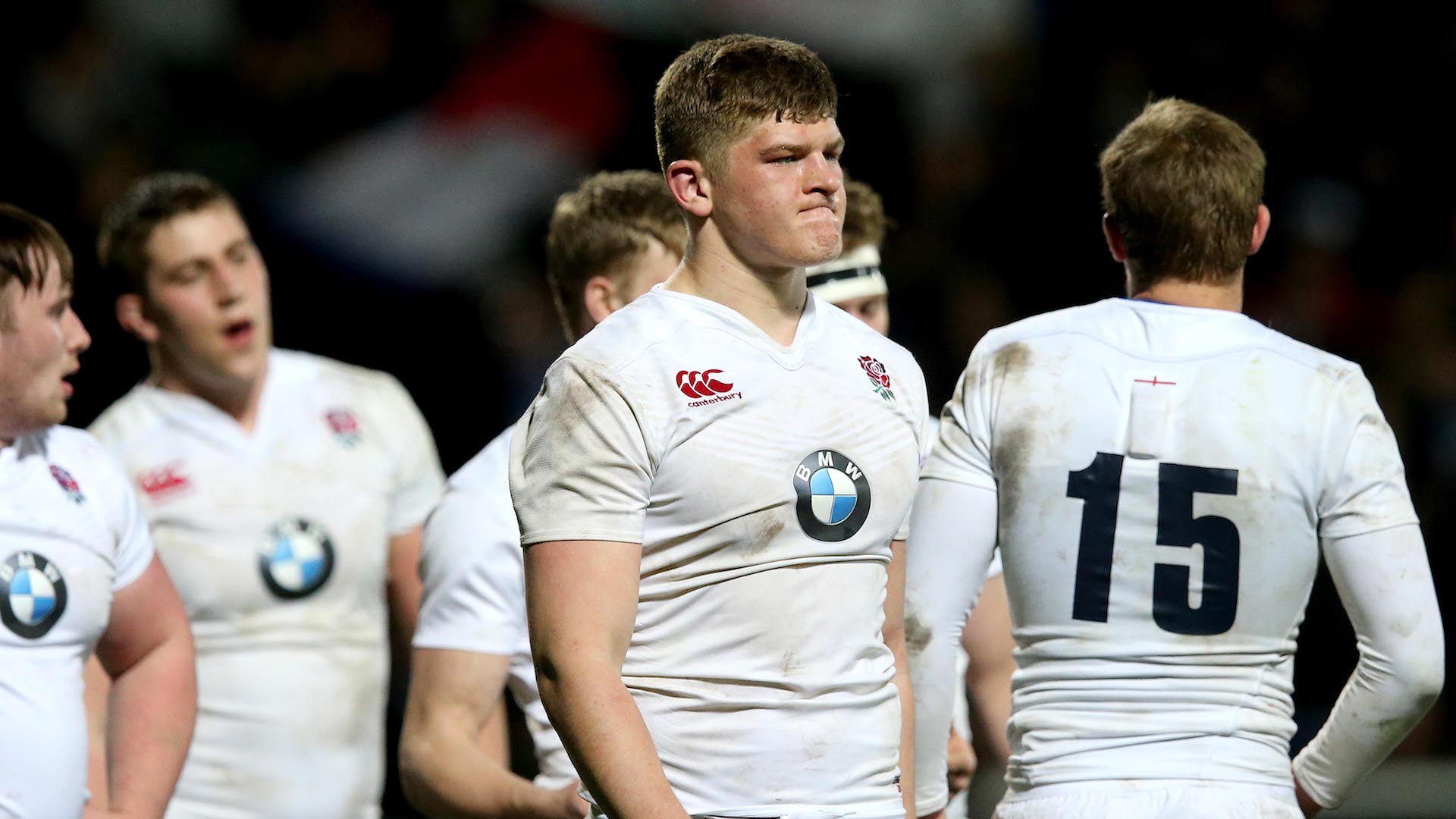 Uncapped Max Malins has also been named on the bench for only the third meeting between Georgia and the Red Rose – a game Eddie Jones is expecting to be a huge challenge.

Jones said: “Georgia will be a tough opponent, so we have a team with some real power in midfield. We have a good mix of youth and experience across the squad.

“They are completely focused on putting in an excellent performance on Saturday.”

Scotland head coach Gregor Townsend has made four changes from the side that beat Wales in their own backyard for the first time in 18 years in the Six Nations Championship.

Three changes are in the backs with Duncan Weir starting at fly-half for the first time since 2016, while Sam Johnson comes in at inside centre and Duhan van der Merwe starts on the wing.

Stuart McInally also replaces Fraser Brown in the pack as two-time tourist Stuart Hogg makes his 78th appearance and captains the side when they take on Italy in Florence. 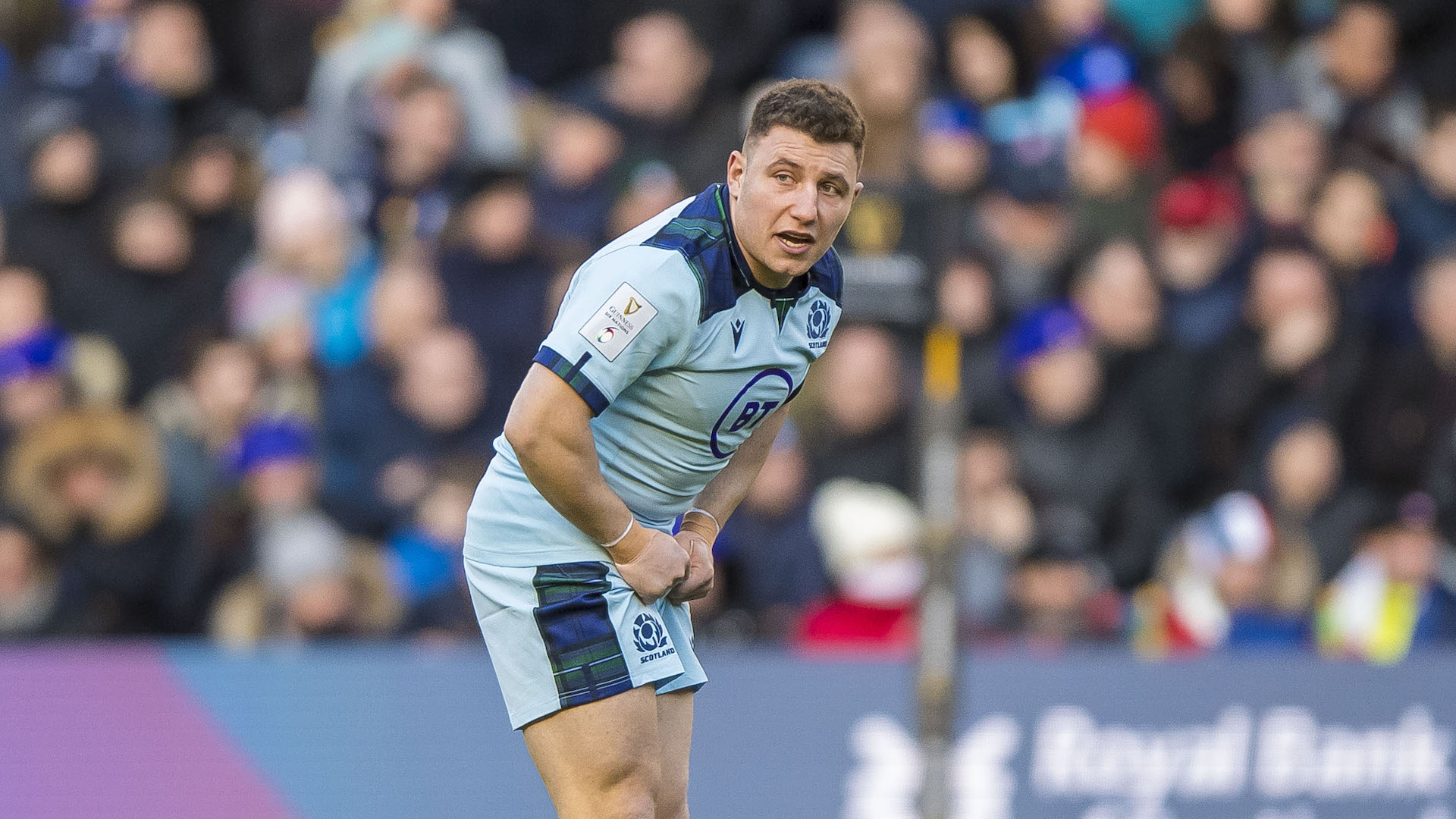 Townsend said: “It’s exciting to be a part of this new competition, and also to play in Florence for the first time.

“Italy recorded a famous win against South Africa in this stadium, and we are well aware of the quality they have in their squad that they can raise their game to a similar level this weekend.”

“There are a few positions where we have real competition,” added Townsend. “We want to get to a scenario where we play the finals weekend with our strongest team.

“We have three Test matches back-to-back before that, so you may see a few changes and we are looking forward to seeing these guys grab their opportunities.”