The opening weekend of the inaugural Autumn Nations Cup delivered a host of debut caps, plenty of tries and no shortage of drama. [more] 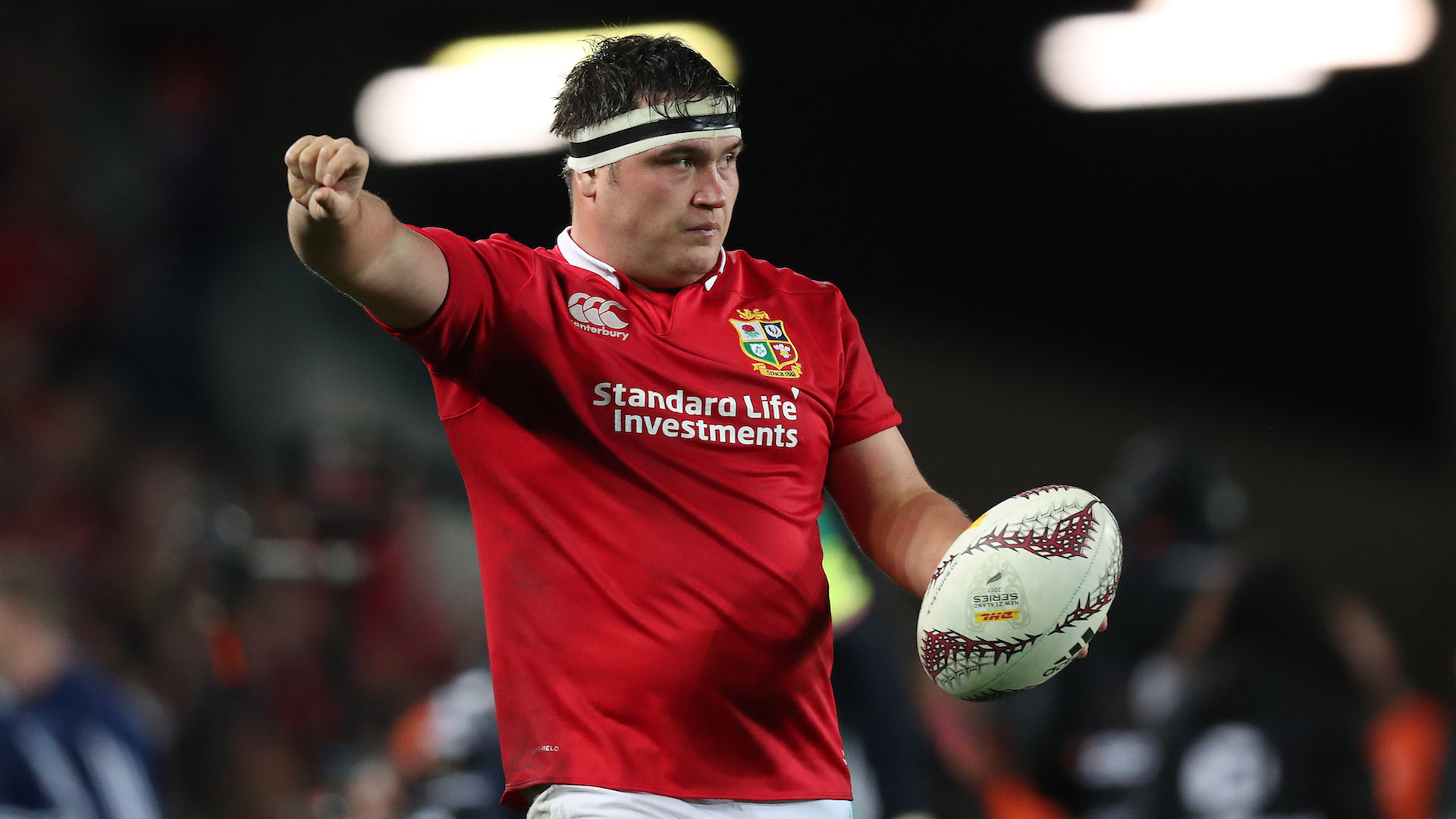 Ireland kicked off the show with an impressive victory against Wales on Friday night before Scotland continued their winning streak with a hard-earned win over Italy.

A physical battle between England and Georgia concluded the opening round at Twickenham, with the reigning Six Nations champions showing their might to secure a bonus-point success.

And with the clock ticking towards the 2021 Tour to South Africa, there were a number of individual performances that would undoubtedly have piqued Warren Gatland’s interest.

It was brute physicality that dominated the day as England showed they were more than a match for Georgia’s heavyweight pack, with the hosts prevailing 40-0 on their return to HQ.

Flanker Jack Willis marked his debut with a try to get the scoring underway for the hosts, who had not played at home since their Six Nations victory against Wales back in March.

It was then time for the Jamie George show as the 2017 British & Irish Lions hooker benefitted from powerful mauls to crash over the whitewash twice in near identical moves.

Two fellow Lions also combined for the bonus-point try on the cusp of half-time, with Jonathan Joseph breaking in midfield before finding Elliot Daly to put England 26-0 up. 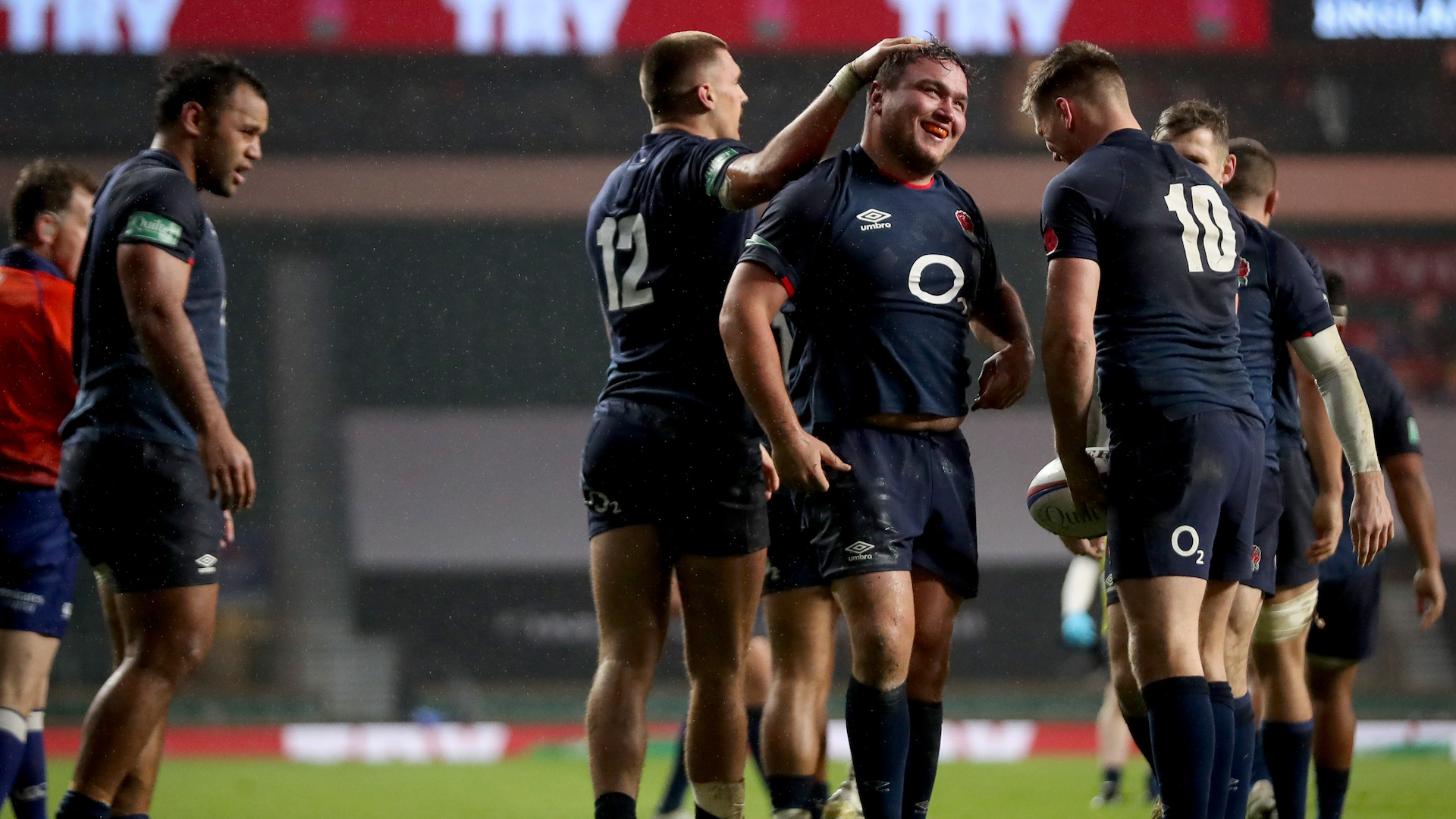 George completed his hat-trick – becoming the first English male hooker to notch a Test treble – after the interval with another replica of his first two scores while Dan Robson darted over to bring up England’s sixth, with Owen Farrell converting five of those.

And George was happy to keep his own contribution low-key, saying: “It was a great team performance. Most pleasing for me was forwards-wise we stepped up to the plate.”

Scotland registered their fifth win in a row as they overcame Italy 28-17 in Florence but Gregor Townsend’s men did not have it all their own way in their Autumn Nations Cup bow.

The Azzurri were up for the contest from the first whistle and Paolo Garbisi’s boot along with Matteo Minozzi’s first-half try ensured the hosts led 11-7 at the interval.

The impressive Duhan van der Merwe’s try kept the visitors in touch but Garbisi extended Italy’s advantage after the restart with another penalty before Zander Fagerson’s try drew the scores level.

Garbisi struck again to restore Italy’s lead as the momentum continued to swing back and forth before the turning point in the game arrived with just under 15 minutes left to play.

Scotland put faith in their pack and turned down a shot at goal, which resulted in a lineout maul that ultimately presented Scott Cummings the opportunity to dot down.

Duncan Weir’s third successful conversion put the visitors four ahead but they were not done just yet, crossing again through George Turner for a valuable bonus-point try.

It was a big night for two Lions and Wales greats on Friday as Alun Wyn Jones brought up 150 Test caps and George North came off the bench for his 100th international appearance.

But their milestones were among the only highlights for Wayne Pivac’s side, who were handed their sixth consecutive defeat by Ireland in their Autumn Nations Cup curtain-raiser.

The tournament opener saw Andy Farrell’s men open up a 16-6 lead at the break, with Quinn Roux’s try, eight points from Johnny Sexton and a Billy Burns penalty doing the damage.

Leigh Halfpenny kicked two first-half penalties and added another after the interval to keep Wales in touch but his efforts proved in vain as Ireland pulled away in the closing stages. 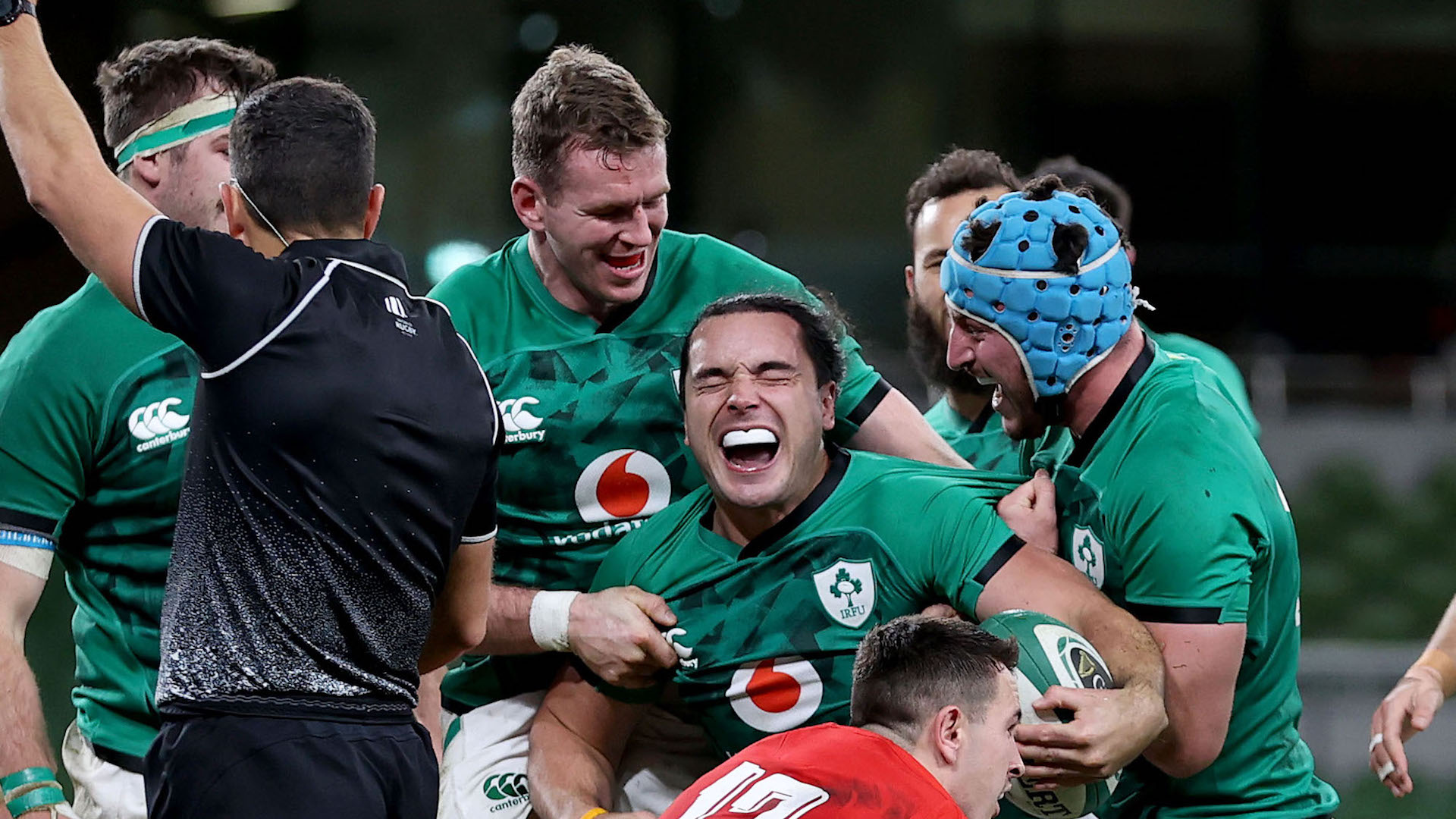 Burns struck another penalty before Conor Murray took over kicking duties and nailed another couple of efforts, adding a conversion late on after James Lowe crossed on his debut.

Lowe looked at home on the international stage as he won his first cap while Jamison Gibson-Park and Caelan Doris also impressed on a night to remember for Farrell and his team.