Mark Johnson-Hill has been to two World Cups and was behind the posts as Jonny Wilkinson landed that drop goal in 2003. [more] 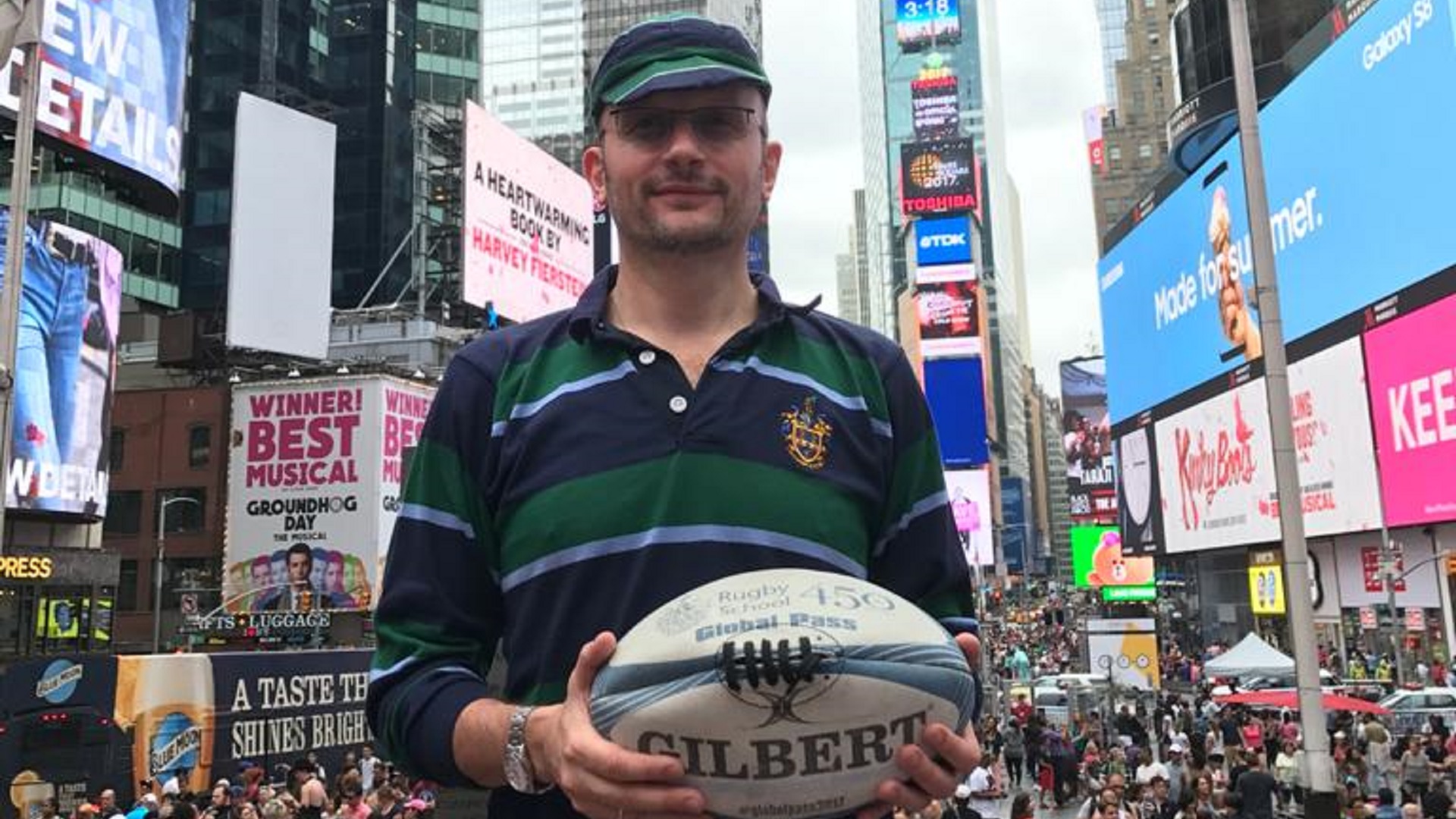 He’s also lived on every continent and played rugby all over the world in a life that has been threaded together by his love of the game.

But there is one thing missing from Mark’s photo album – a shot of him in the stadium watching The British & Irish Lions.

That will all change next summer though after the 54-year-old last month discovered he is one of the lucky winners through the Lions Ticket Ballot, securing two golden tickets for the second Test against South Africa in Cape Town.

For a man who lives and breathes rugby, it will be the cherry on top of the cake.

“I was a bit stunned. I don’t normally do this stuff because I never believe I’ll win but my younger brother Dominic sent me the link. We had been talking about the Tour because I have been to two World Cups but never done the Lions,” he said.

“I said South Africa is the one worth doing so I filled the link in his name and he filled his in mine. The irony was, I was in his house when the email came through and, at the beginning, I was suspicious! But it started to sink in and it’s a great feeling. 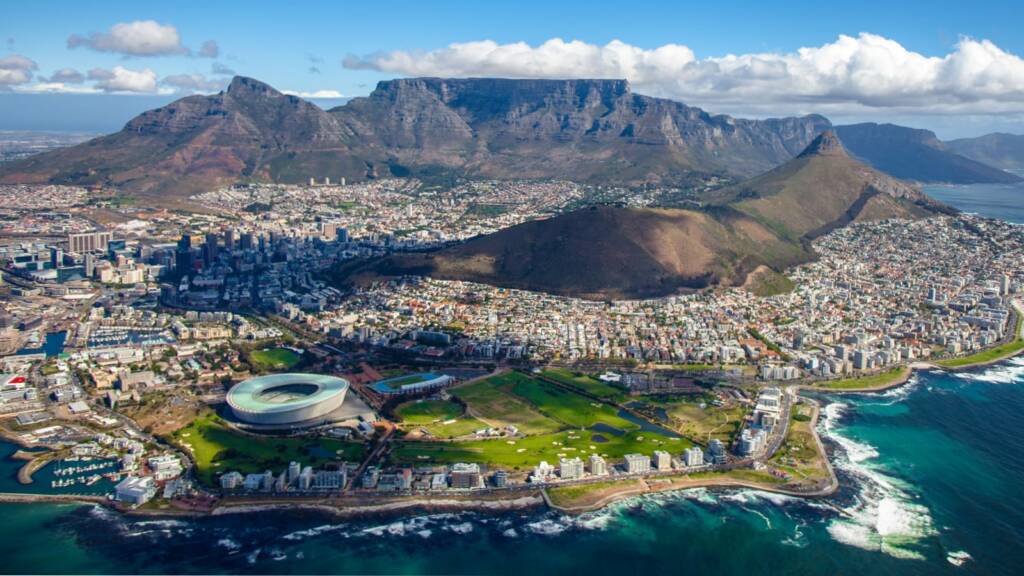 Mark’s love for rugby started at, of all places, Rugby School and made a concerted effort to stay committed to it despite leaving the UK in 1985.

He went to work on a farm in Zimbabwe aged 19 and didn’t come back, moving into the tobacco industry and working in countries all over the world from South Africa to Hong Kong.

“There is something magical about Africa,” he said. “I loved it because I love the people.

“People in Africa have a fabulous approach to life and outlook on life. In the 90s, I went to see South Africa and I loved it – especially Cape Town.

“I love England and South Africa and this was the perfect blend of both. I have a lot of friends in South Africa and I love the culture. The three things they will never turn away from is a game of rugby, a beer and a barbeque!

“The Lions Tour is as important as the World Cup and the host countries only get to do it every 12 years. Playing South Africa is an iconic match. My plan is to arrive early in the week and soak it up, be part of the crowd and get involved.”

The British & Irish Lions ticket ballot for the Tour to South Africa in 2021 was the first time that standalone Test match tickets have been made available for supporters to purchase – a unique opportunity to be part of the famous ’Sea of Red’ by getting their hands on a pair of tickets for one of the three Tests against the world champions next summer.

Mark was one of the lucky few to get a pair of tickets through the ballot but supporters who missed out can still guarantee their place on the 2021 Tour by booking an official Lions’ ticket-inclusive travel package at www.lionstour.com/.

Mark has bought a Lions jersey for every Tour since 2001 and watched some of the greatest matches from some weird and wonderful places.

“I loved the second Test in 2017,” he explained. “I was in Rugby for my daughter’s graduation and it was 6am UK time and there was a whole bunch of fathers, all chronically hungover, in Rugby town.

“But they opened the town and served beer, so along we went and it was the most extraordinary game and to win it was sensational.

“The first Test from 2001 against Australia also sticks out because I had just arrived in the Philippines and I was struggling to find a place to watch it. There was a hotel and the manager was Australian and a devout fan, so he put up a TV and charged an entry fee.

“We were the first people to hear about it and so we spread the word, galvanising the entre expat community in Manila. For the third Test, you couldn’t get in! But I was chuffed with that.”

The world will be watching again next summer when the Lions head to the Rainbow Nation. But this time Mark Johnson-Hill be there in person.

Supporters can still guarantee their place on the 2021 Tour by booking an official Lions’ ticket-inclusive travel package at www.lionsrugby.com/tours.