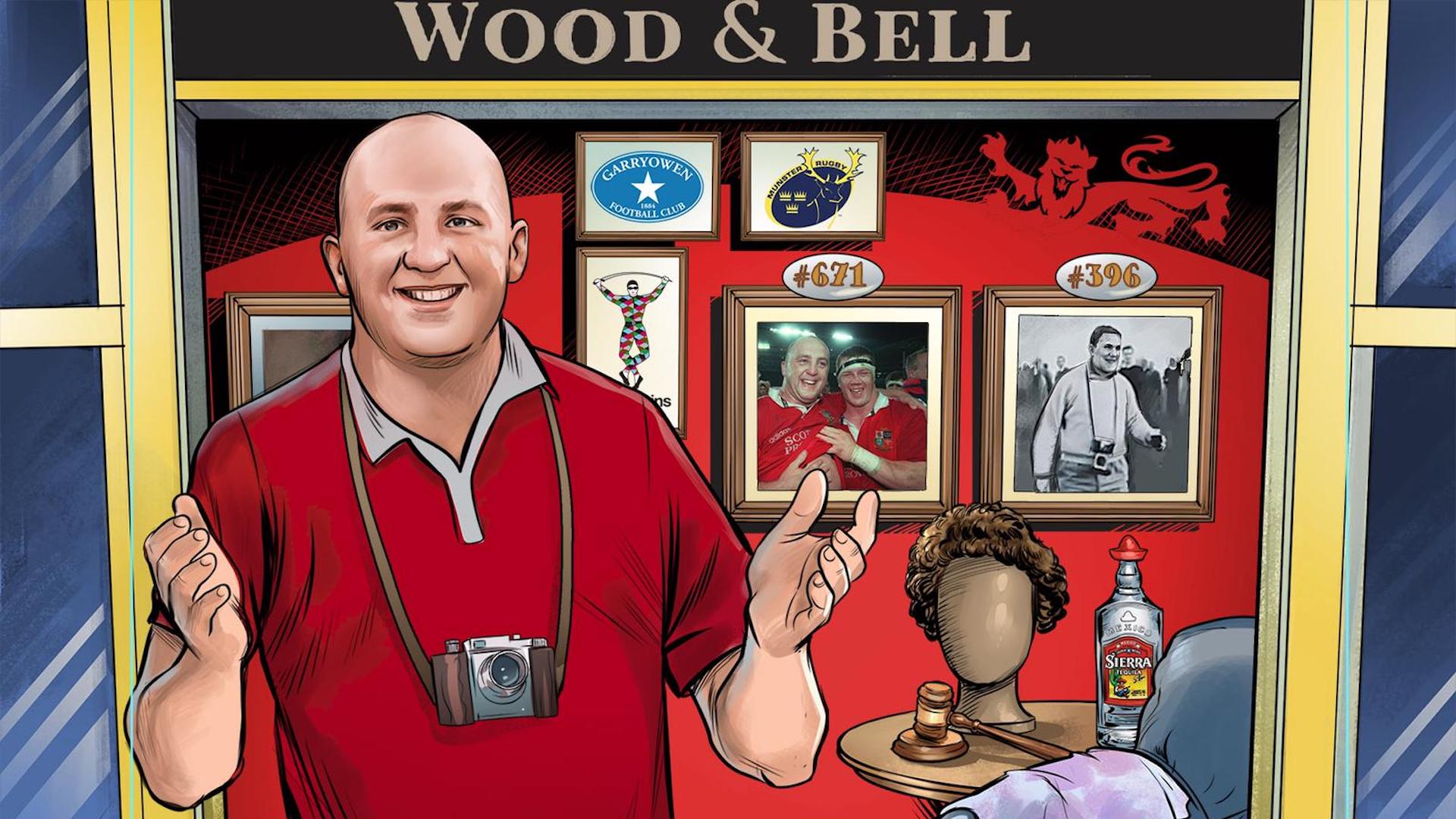 Keith Wood will always cherish being part of something bigger than himself on his two British & Irish Lions Tours.

Yet the competitive fire that made him one of the world’s best hookers means it’s the victories that he holds most dear, even when he was in physical agony.

In 1997, a 25-year-old Wood was considered one of the premier No.2s in world rugby but hadn’t experienced much success on the international stage – losing in seven of his nine Test appearances for Ireland, who also hadn’t won the Five Nations since 1985.

But that would all change in South Africa, where he played every minute of the Lions’ two victorious Tests against the Springboks – despite suffering a painful groin injury in the closing stages of the second Test – as the tourists clinched a memorable series triumph. 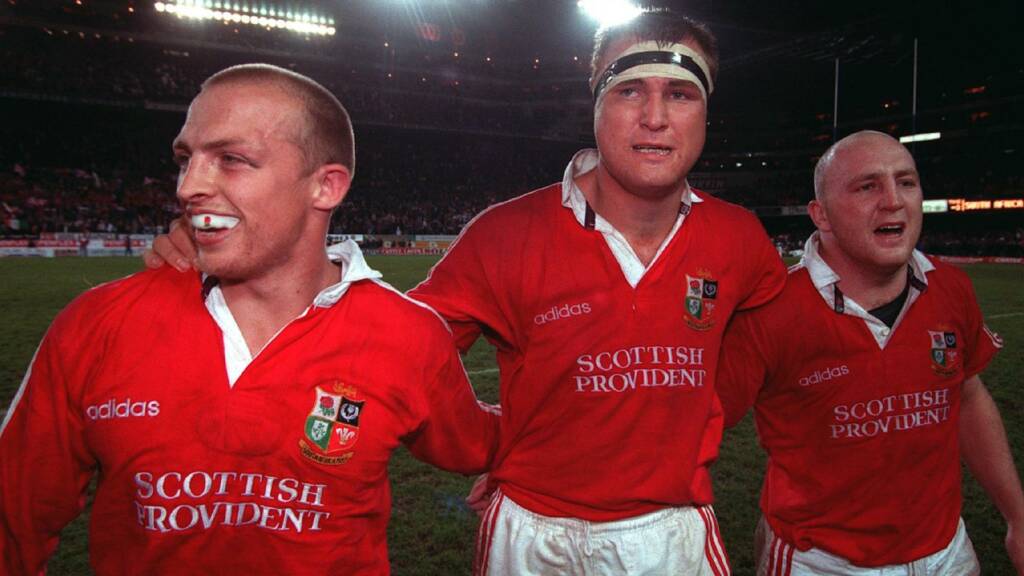 And while the camaraderie formed on that 1997 Lions Tour will stay with him forever, there was only one thing that mattered most to Wood.

“I love the coming together of the team,” he said. “I love the craic you would have when you would meet the other players after competing with them for so long.

“But for me, I really loved the idea of winning and that what was what it was all about.

“So, my favourite actual moment would be the last couple of seconds of the second Test in Durban in ‘97 when the wave of relief goes over you to say you finally won.

“We were pretty much beaten up in both Tests but we won both of them! The sense of relief we got when we watched Neil Jenkins kick the ball into touch and you knew you were finally a winner was amazing.

“You won’t see me on any of the footage because I tore my groin in the last minute of the game so I was in agony but it was a happy agony!” 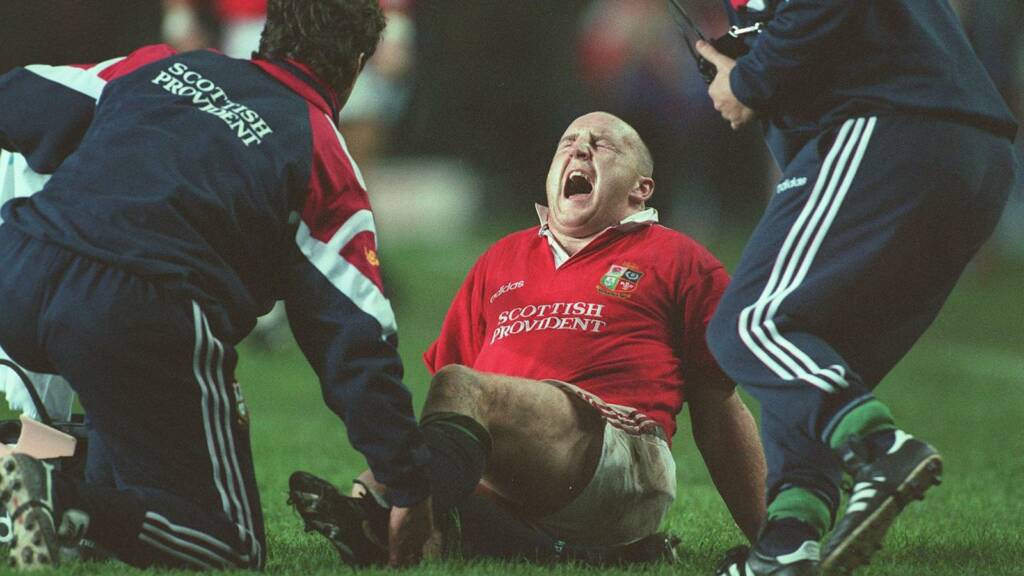 The story of that 1997 Tour is well known – the unfancied Lions fronted up to the dominant world champions as they prevailed 25-16 in the first Test in Cape Town before sealing an 18-15 win in Durban the following week thanks to five Neil Jenkins penalties and an iconic Jeremy Guscott drop goal.

That meant defeat in the third Test mattered little, as a first series victory for the Lions on South African soil since the 1974 Invincibles was secured.

Living with Lions: A look at the second Test of 1997 Tour

Wood grew up steeped in Lions history, after his father Gordon represented them on the 1959 Tour of Australia and New Zealand, playing in 15 of the 33 games.

And the Irishman now has his own collection of memories from both 1997 and 2001 – when he played in all three Tests as the Lions lost 2-1 to Australia. 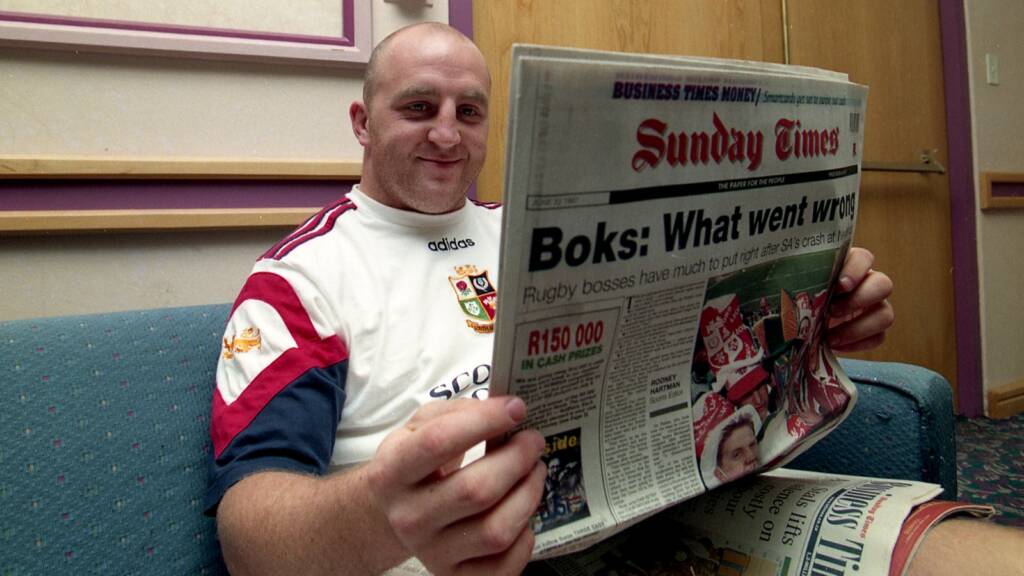 “I have kept some of the stuff,” Wood said, who was ten years old when his father died. “I have a couple of bits which are important to me, I have some elements from my father when he toured with the Lions in 1959 and there is a lovely sense of nostalgia.

“We were struggling with Ireland at that stage and this was a chance to be a winner. We won on the world stage and that means an awful lot to me.

“The Lions are so much more – it is the difficulty of bringing four countries, who have not played together, to play in a Test match within a month.

“To be able to do that and win with everything stacked against you is amazing. There is brilliant camaraderie for guys to get to know each other and they are friends you make for life.”

In addition to making friends for life, Wood also relished playing alongside his heroes as one of the main memories of the 1997 Tour.

Three-time Lions tourist Ieuan Evans – who famously scored the decisive series-winning try in the third Test against Australia in 1989 and then dotted down for four tries during the 1993 Tour to New Zealand – was one such example. 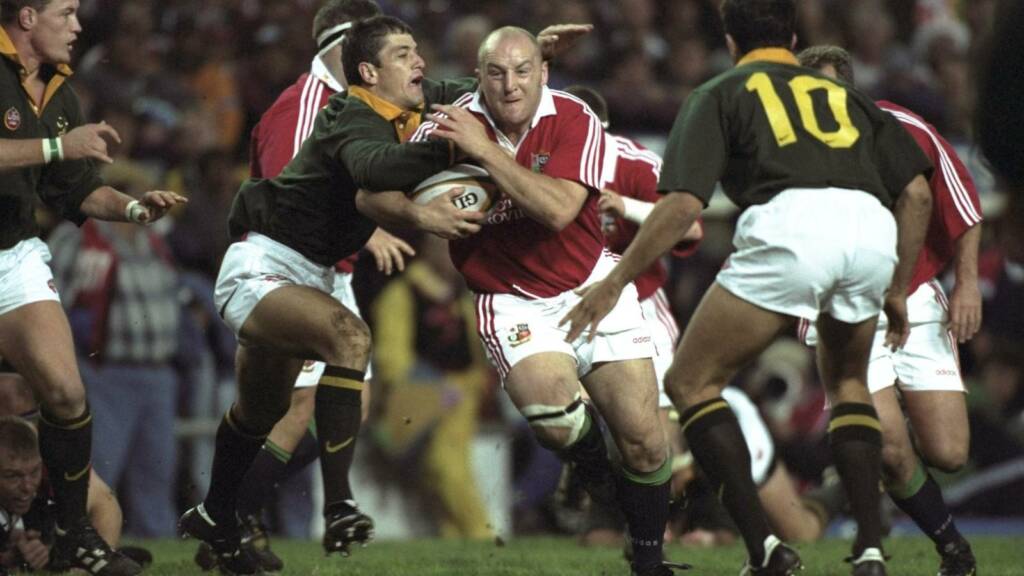 “There is a great joy of going into a Lions changing room and looking around at some of the players who are there,” said Wood. “I was 25 years old in 1997, you’re looking over and there was Ieuan Evans.

“Ieuan was approaching the end of his career – I used to call him Dad on the Tour – and his career was magnificent.

Feature: Paul Wallace on Telfer’s speech and the magic of 1997

“He was a phenomenal player and there is great joy to play with some of your heroes.”

The 1997 Tour would be won in the most dramatic fashion, as the Lions upset all the odds to win in the final minutes after trailing for the vast majority of the second Test in Durban.

And Wood admitted that even today he sometimes has to scratch his head at just how the Lions managed to pull off the seemingly impossible. 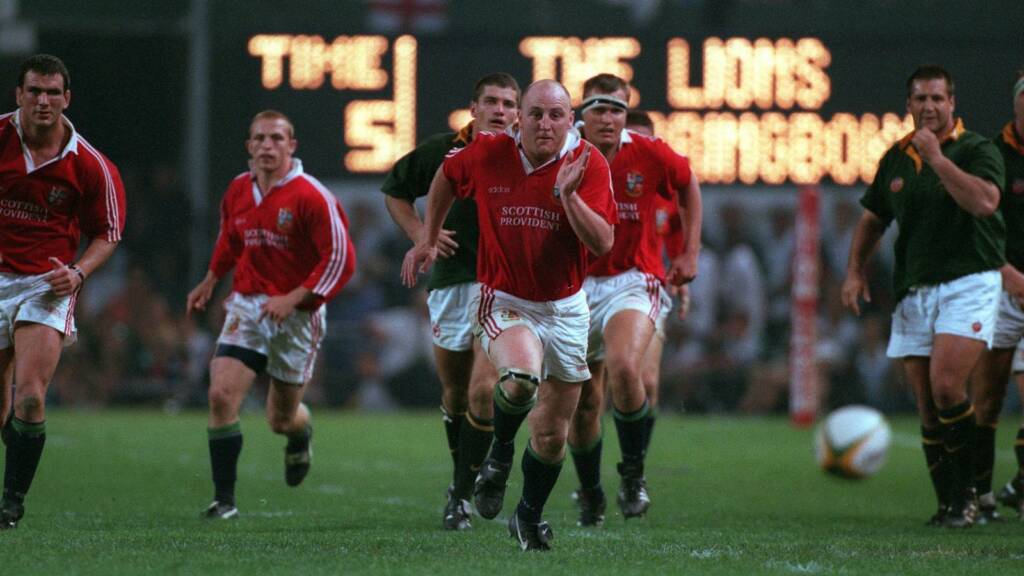 “It did not seem to make any sense what happened but at that stage, I think we knew we had to win this one [the second Test] because I did not think we would be able to last to win the third one,” he added.

“We clung on for the whole game, we were behind for most it and looked beaten until Gus [Jeremy Guscott] popped over the drop goal – his first ever drop goal! Cometh the time, cometh the man!

“It was perfect, he had a quiet match but he was a striker and when he got the chance, he took it – which was a great thing.”