The 1959 British & Irish Lions won legions of admirers all over New Zealand with their attacking brand of rugby. [more] 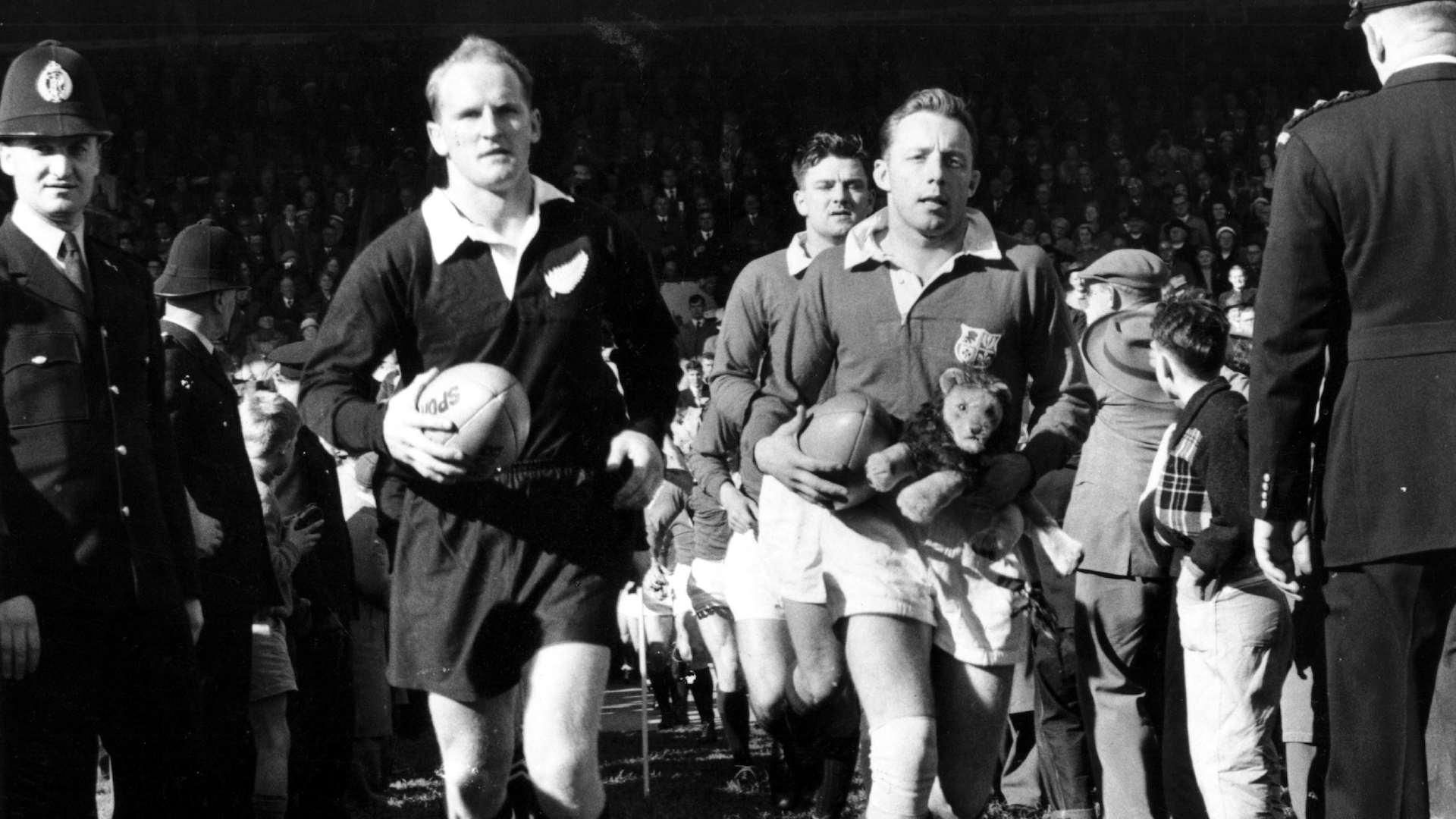 However heading into the fourth Test against the All Blacks in Auckland at the end of their Tour, they were still chasing a first Test victory.

But in Eden Park they got the victory they so desperately deserved and to this day remain the only tourists – including those amazing 1971 winners – to leave that Auckland fortress with a Test win.

That Lions party – captained by Ronnie Dawson – was the first to be dominated by Irishmen – ten in all were in the squad, more than any other country.

They had the experience of six tourists from 1955 – Tony O’Reilly, Jeff Butterfield and Dickie Jeeps in the backs, while Bryn Meredith, Hugh McLeod and Rhys Williams endured among the forwards – further experience was offered by 1950 tourist Malcolm Thomas.

In the pack, Syd Millar – a future IRB chairman – made the first of his three Tours alongside other newcomers like Irish lock Bill Mulcahy, the Welsh duo of Roddy Evans and John Faull and future Lions coach Noel Murphy.

The chief architects of this fast-paced style were their two flying wingers. O’Reilly scored 22 tries on the tour, 17 of which came in New Zealand for a Lions record that stands to this day, while Jackson got 19 of his own out of a Lions total that reached a mammoth 165.

The Tour had begun in Australia with convincing wins in the two Tests against the Wallabies before moving on to New Zealand.

In all the Lions spent three months in the latter and played 25 matches, winning 20 and losing five – in addition to their three Test defeats they also lost to Otago and Canterbury.

In typical style the tourists scored four tries to the All Blacks’ none but lost by a single point as New Zealand full-back Clarke kicked a world record six penalties, the last to win the game just two minutes from time. 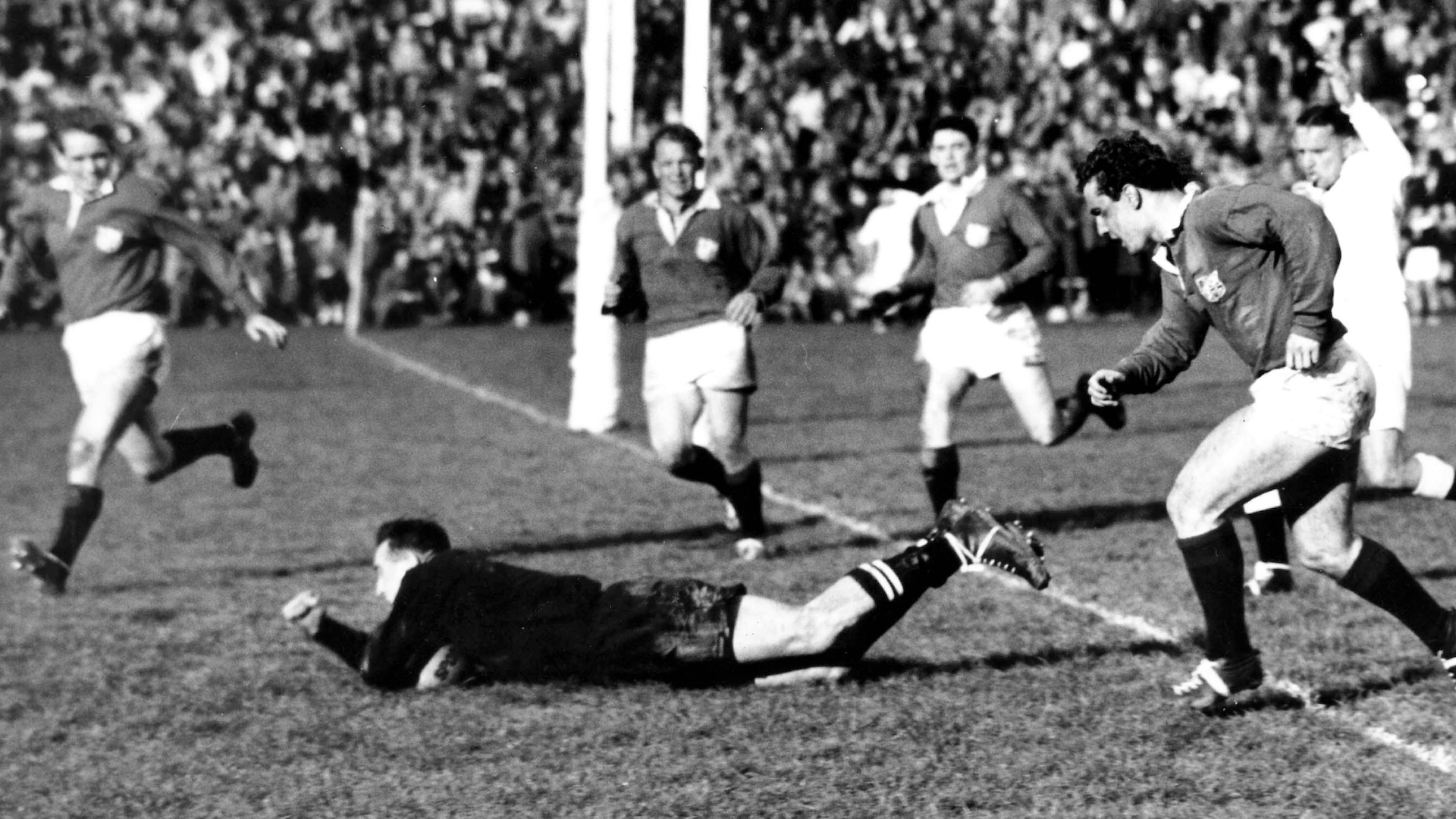 The powerful New Zealand pack dominated in a 22-8 victory in the third Test meaning the series was over heading into the fourth and final Test.

It was fitting that it was Jackson and O’Reilly who crossed for scores on an Auckland pitch that Dawson had already warned the Kiwis was going to be a problem.

“It was a difficult one because prior to the match it had been raining pretty heavily and we were concerned that if we played the warm-up games on that pitch then we were going to have trouble,” admitted the skipper. 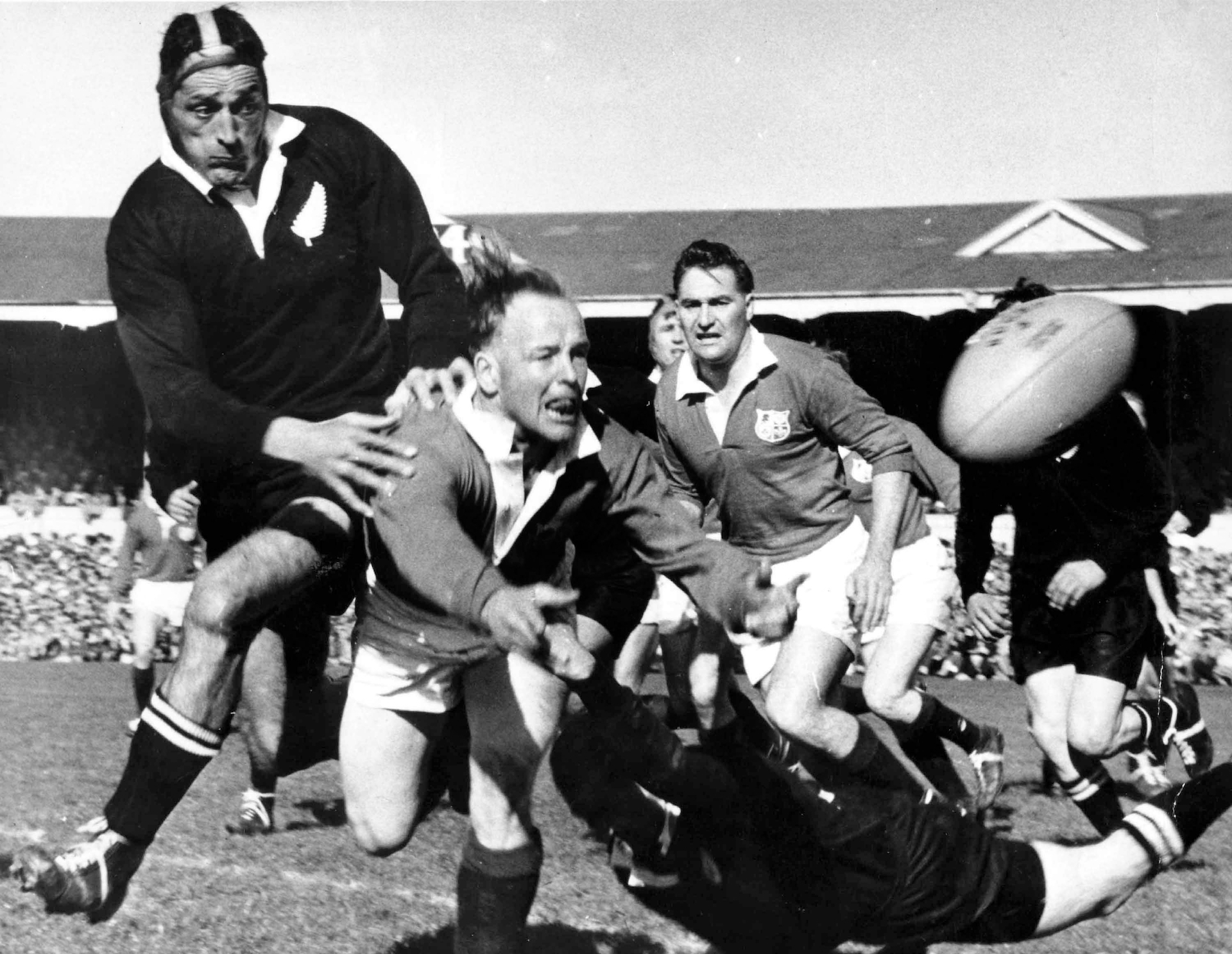 And they needed that rarest of things – a missed Clarke penalty – to secure the victory in the match, in which Pontypool legend Ray Prosser make his first and only Test appearance for the Lions.

“Don was a tremendous kicker who seemed to punish us at every turn – we had discussed trying to give away less penalties,” said Dawson.

“We all had our fingers crossed, our legs crossed, and I think some were even saying a prayer as well by that stage as he lined it up.

Still, the tour was not yet over, the Lions stopped off on their way back for two matches in Canada, beating British Columbia and then Eastern Canada in successive games.