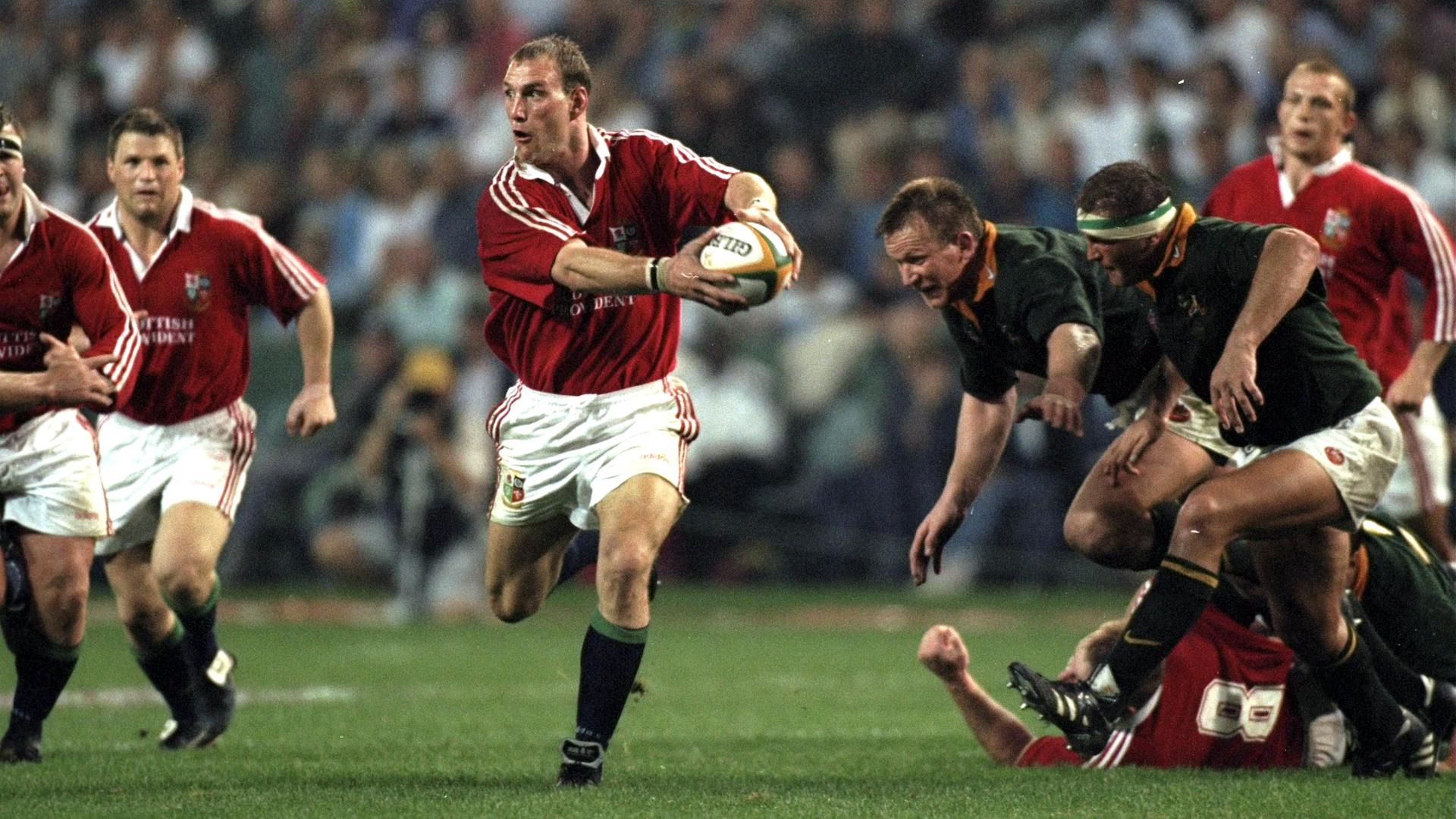 Being able to say your club was where British & Irish Lions legend Lawrence Dallaglio began his illustrious rugby career would be enough for most – but not Staines RFC.

A three-time Lions tourist in 1997, 2001 and 2005, Dallaglio took part in his first game of rugby at the age of eight for Staines, where he would spend the next five seasons playing for the minis.

He went on to win everything there is to win in the club game, including five Premiership titles and two European Cups with Wasps, as well as claiming the 2003 Rugby World Cup with England.

In becoming Lions #661, back-rower Dallaglio started all three Tests in the historic 2-1 series win in South Africa in 1997 before being called up again for the Tours to Australia and New Zealand.

Finding the next Dallaglio at Staines

And for Staines chairman Stephen Leach, he hopes the club’s association with Dallaglio as a Lions Origin Club can inspire youngsters to follow in his footsteps – especially with the 2021 Tour on the horizon.

“Having a name like Lawrence Dallaglio associated with Staines RFC is massively important and it was brought to my attention just how important ahead of the second lockdown,” he said.

“A young player in our under-10s saw our Facebook post that we were a Lions Origin Club and couldn’t believe someone like Lawrence played here and came through the ranks.

“His profile on television and coverage of international matches and Premiership games highlights how important those World Cup winners and Lions players are to our community.

“Being able to be associated with his name is phenomenal. Being a club of our size, to be able to say you are a Lions Origin Club is something quite special.

“We’re surrounded by big name rugby clubs like London Irish, Harlequins, London Welsh, London Scottish, Richmond and you can get to all those clubs in about five minutes.

“To be able to put our name in with those brands is fantastic and when you look at the local area and see us sat in the middle, we can still hold our head up and say we’re a Lions Origin Club.

“I’m hoping that down the line we can add to that name of Lawrence on the list. There are not many clubs around here that can boast a World Cup winner, a Lion and former England captain.

“For him to be our Lions Origin player, it is quite special for us to be able to link our small club with someone like Lawrence as well as the whole community of the Lions.” 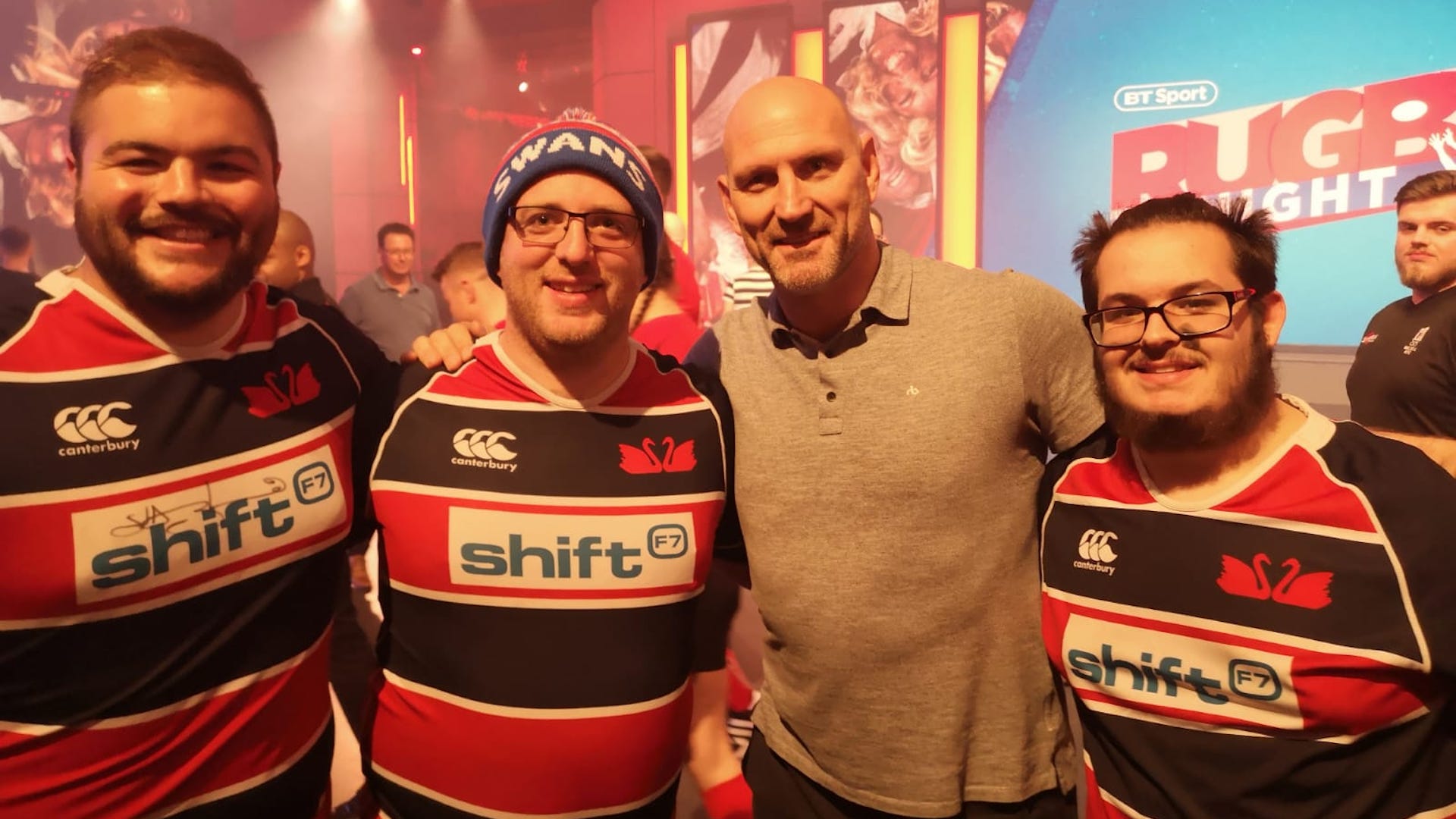 Canterbury and Staines support the NHS

But over the summer, Canterbury were part of a special link-up with Staines as they provided a unique ‘Staines x NHS’ t-shirt, made available through suppliers Tacklebag.

A full 100 per cent of the profits went to NHS charities to raise money for the nation’s heroes in the health service after their efforts during lockdown and beyond.

And Staines chairman Leach was one man to get involved as he showed off his Canterbury-designed t-shirt, demonstrating his gratitude to the NHS for all their work.

Formed in 1926, Staines has enjoyed plenty of success on the field over the years, including winning the Middlesex County RFU Cup and the Middlesex Merit Table four times in the ‘70s.

The club was also the first Middlesex County Rugby Club to introduce the concept of Mini/Junior rugby in 1974, with the youth section now going from Under-7s right up to Under-16s.

Based in west London, the club is surrounded by a diverse community and Staines RFC commercial director Rony Bachour explained the importance of the club to the area.

“We’re in west London which most people see as quite affluent but in our pocket it’s a really diverse community and we try to link all the communities around us to be as one,” he said.

“Our motto is ‘One Club’. Everyone comes together here, no matter where you’re from, what your nationality is, you can come here to be a rugby player and enjoy yourself.

“We’ve opened up our grounds to anyone who has wanted to walk their dogs, walk with their children and have a bit of free space and we’ve always been a quite welcoming club.

“It’s massive really for us to be a Lions Origin Club, especially with the upcoming Tour, which might bring the Lions to the attention of a younger audience who might not have come across them.

“They will realise that us being a Lions Origin Club and having an ex-Lions player as part of Staines might encourage them to train harder and maybe just to come down. 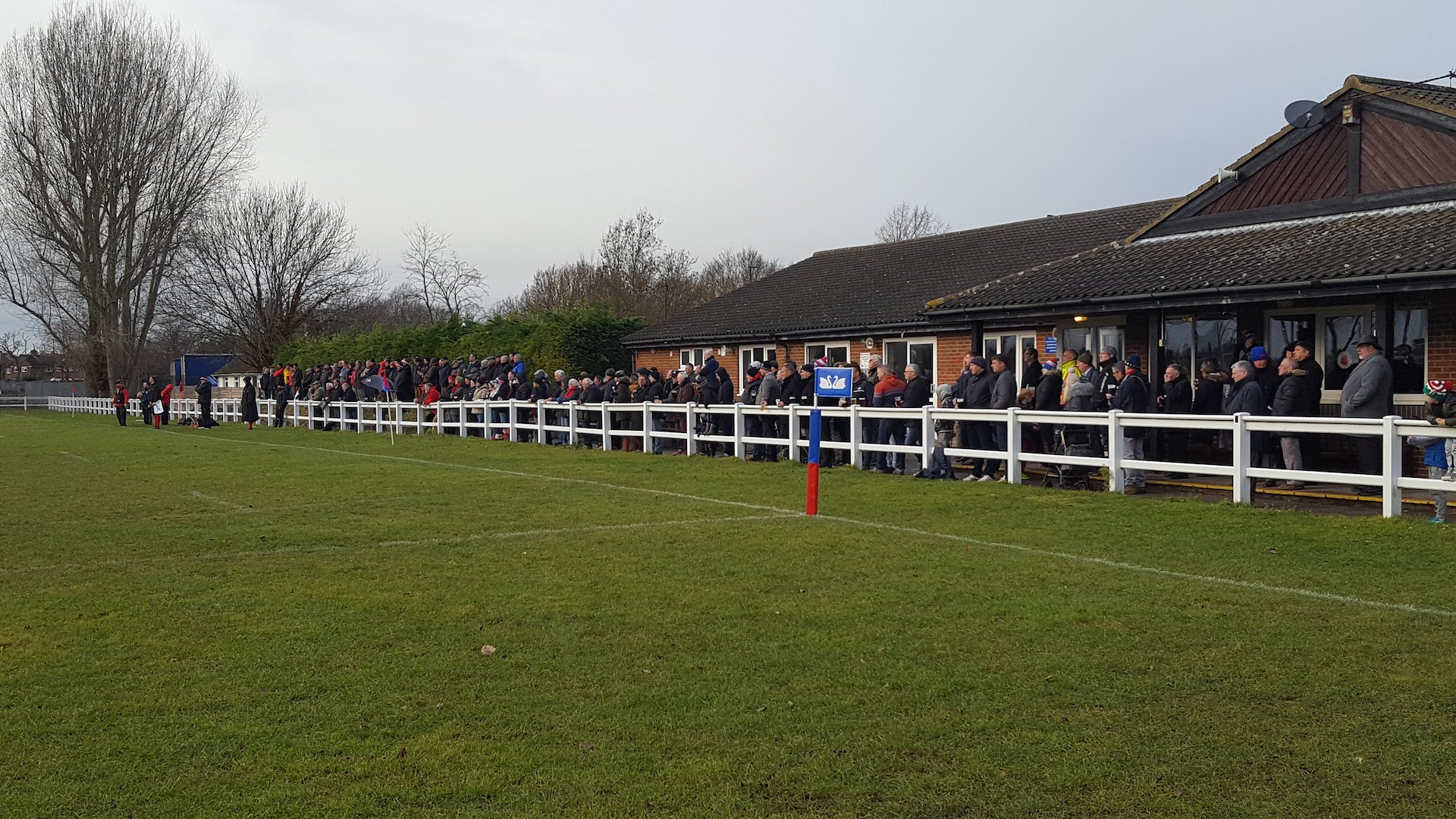 “For our youngsters to realise that an ex-Lion, an ex-England international and World Cup winner all in one has come through the youth system here is just mind-blowing almost.”

The future is also looking bright for Staines after the club partnered with former England international and local boy Delon Armitage and his new inclusive rugby academy.

Due to launch in 2021, the Delon Armitage Elite Academy aims to inspire the next generation to reach their highest potential – and the 36-year-old says linking up with Staines was a no-brainer.

“My aim for the academy is to get everyone in the local area who loves sport, who loves rugby and wants to be a part of that involved, it’s about being inclusive and allowing them to do that,” he said. 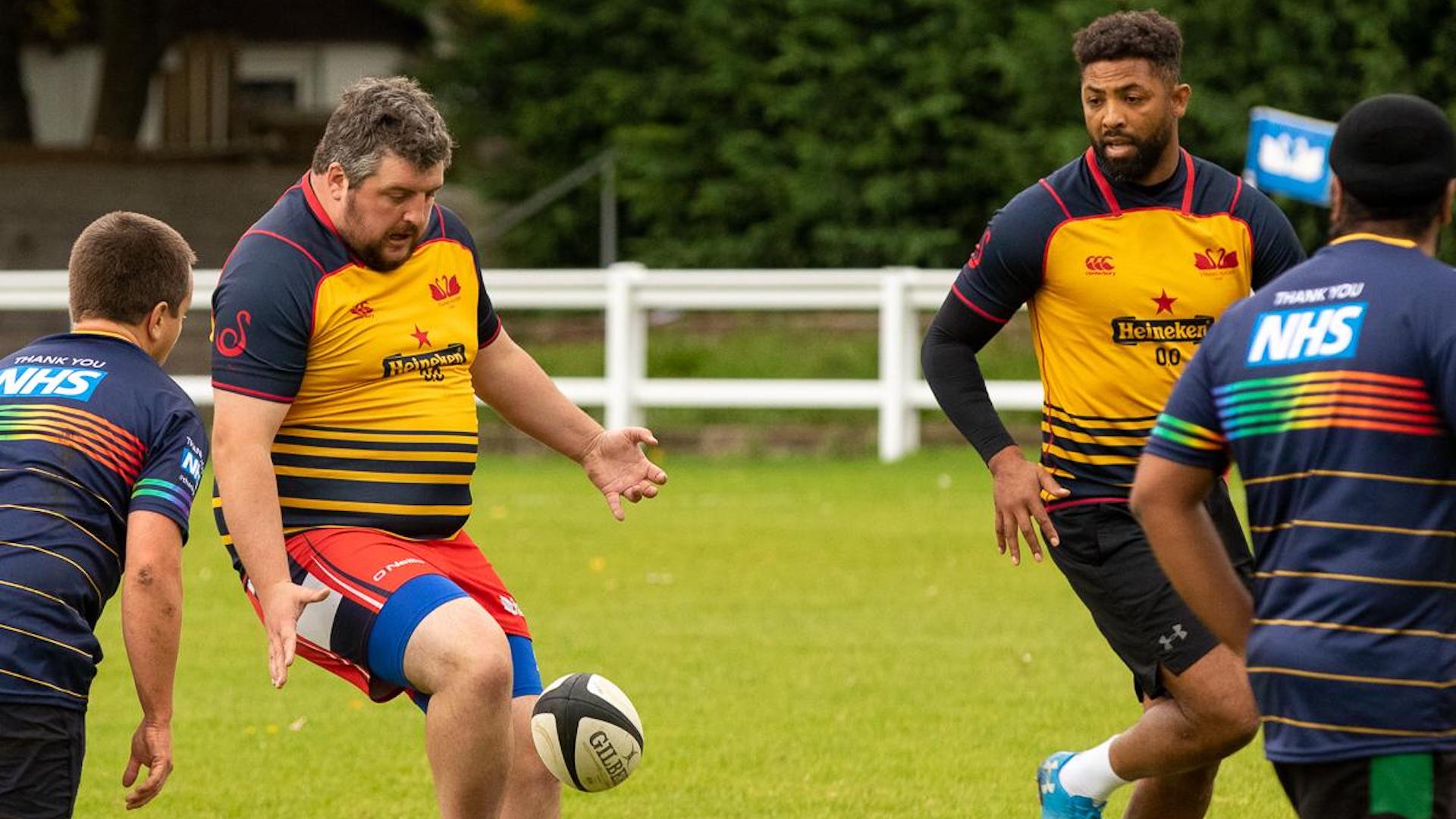 “Speaking from experience, being a young kid around that age, I wanted to be involved in rugby but it was difficult as you had the club games but as you got older it was tough to get into academies.

“If you weren’t in the good schools or didn’t have the money, it was tough to become a professional player but I went the long way around through club rugby and got England caps.

“It’s about teaching these kids that with hard work and dedication you can still make it and at my academy that’s what we’re working on – to bring the kids in and train them at a high level.

“It might not be for them but my hope is if I can get one or two through to local academies or push on to pro clubs that’s my aim and Staines see something there, so hopefully we can push on.”