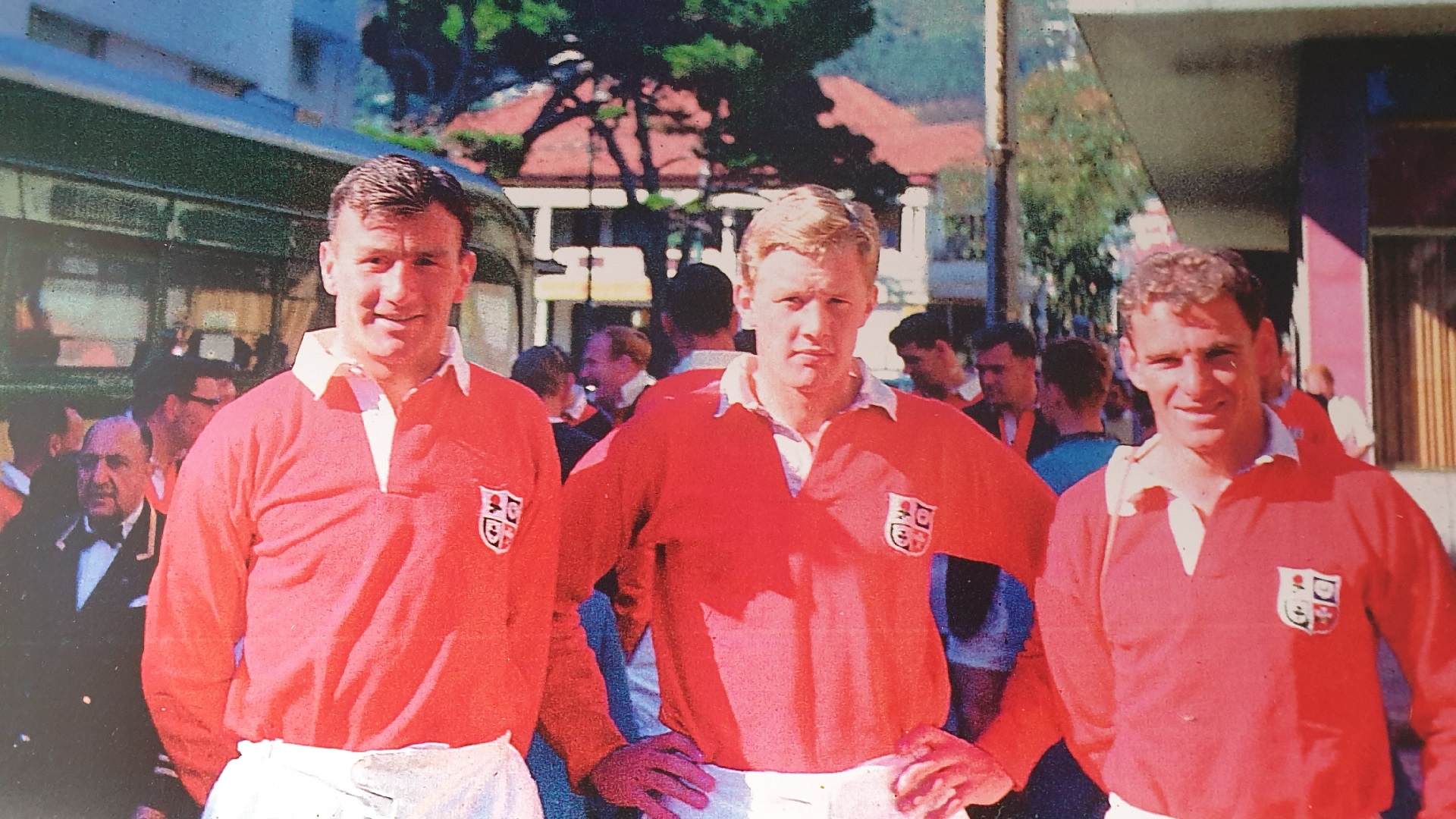 Lion No.427 Hunter was selected for the 1962 Tour of South Africa just months after bursting onto the international scene and scored four tries in 12 tour matches.

He did not feature in the Test series against the Springboks, which the Lions lost 3-0, but did play against East Africa in Kenya, scoring two tries. He also won 10 caps for Ireland between 1962 and 1966.

Born in Belfast in 1938, Hunter excelled at sport from a young age and was capped at schoolboy level in rugby, cricket, hockey and soccer.

The Ulsterman made his Ireland debut against England in February 1962, while his only international try came against Scotland in his second Test match where he also kicked a penalty.

He was called up to the Lions by manager Brian Vaughan and coach Harry McKibbin and spent three months in South Africa under captain Arthur Smith. The Lions played 25 matches in total, winning 16, drawing four and losing five. 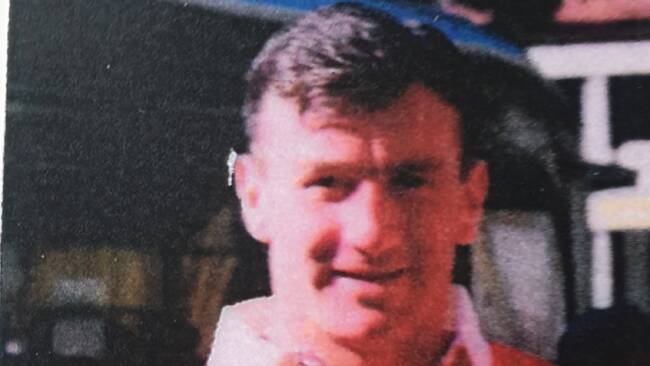 Hunter was long affiliated to Portadown Rugby Club, where he served as a player, captain, committee member and trustee.

Two of his sons, Alan and Neil, and grandson, Stephen, also played for the first team.

All at PRFC are saddened to hear of the passing of Raymond Hunter, a former player, Captain, Committee Member and Trustee of the club. A talented sportsman, Raymond represented Ireland and the British & Irish Lions as well representing Ireland at Cricket. pic.twitter.com/atz4vsUItl

Rugby was not Hunter’s only love. He played international cricket for Ireland and made his debut in 1957, scoring a highest-score 74 not out.

He played twice against New Zealand the following summer before making his first-class debut against Scotland later that year.

He also featured against Australia, India and the West Indies in his cricket career, which totalled 11 first-class matches and 19 wickets.

On Wednesday, he died in hospital after a period of illness surrounded by his close family.