Life of a Lion: John Hodgson 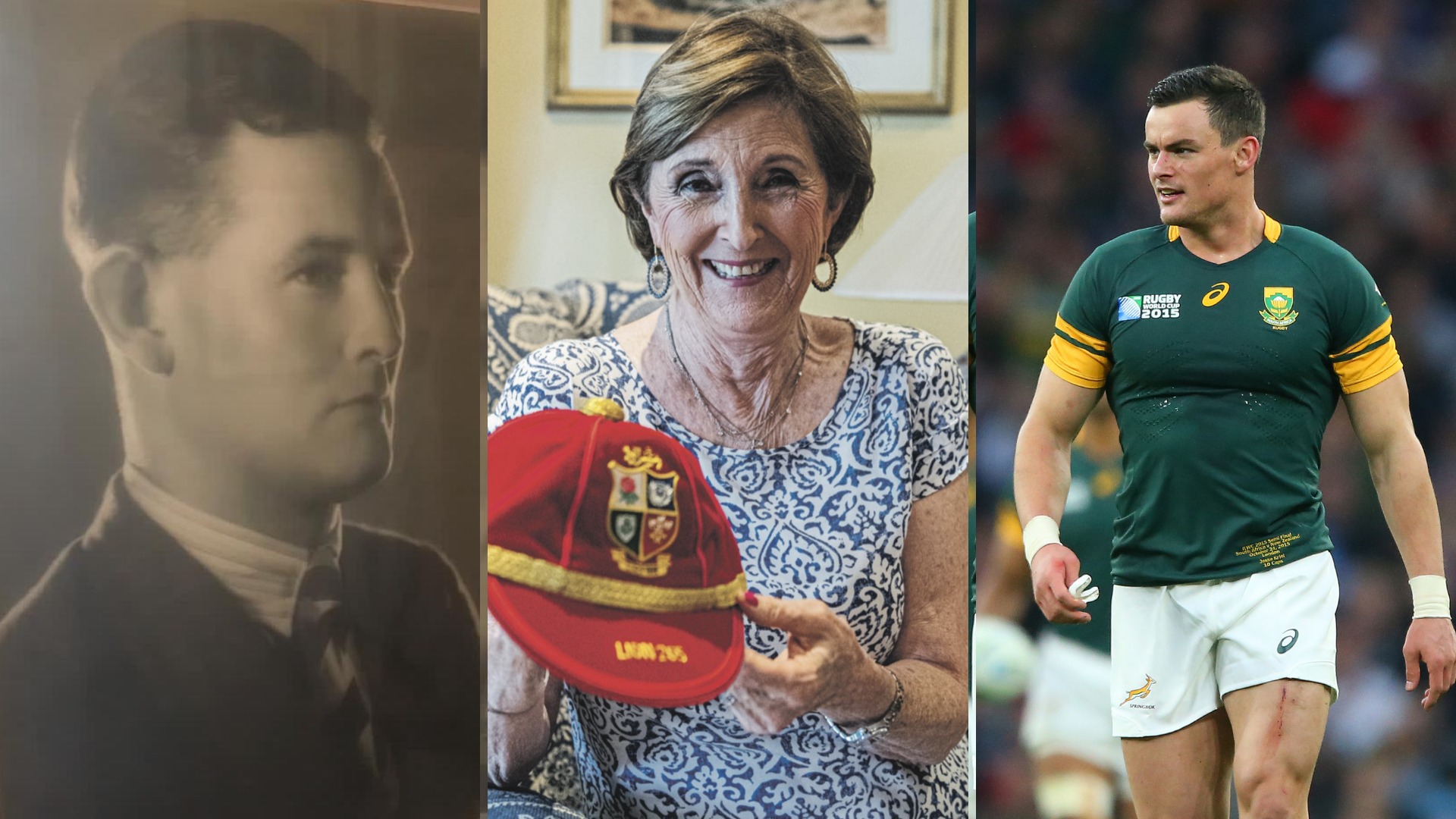 The 2021 Tour to South Africa has taken on extra significance for Springbok Jesse Kriel thanks to a “special” gesture from The British & Irish Lions.

The utility back took to Twitter last month to reveal his great grandfather, John Hodgson, played in the famous red jersey and that his cap, Lion No.265, had now been sent to his family by the Lions.

Hodgson was a member of the 1930 Tour to Australia and New Zealand, with the loose forward playing two Test matches against the All Blacks 90 years ago.

The Gosforth-born flanker, who played his English club rugby for Northumbrian side Northern, featured in the 6-3 victory over New Zealand in Dunedin and the 15-10 loss in Auckland.

In total, Hodgson made 15 appearances for the Lions on his only Tour, scoring nine points, while he also represented England between 1932 and 1936 – earning seven caps. 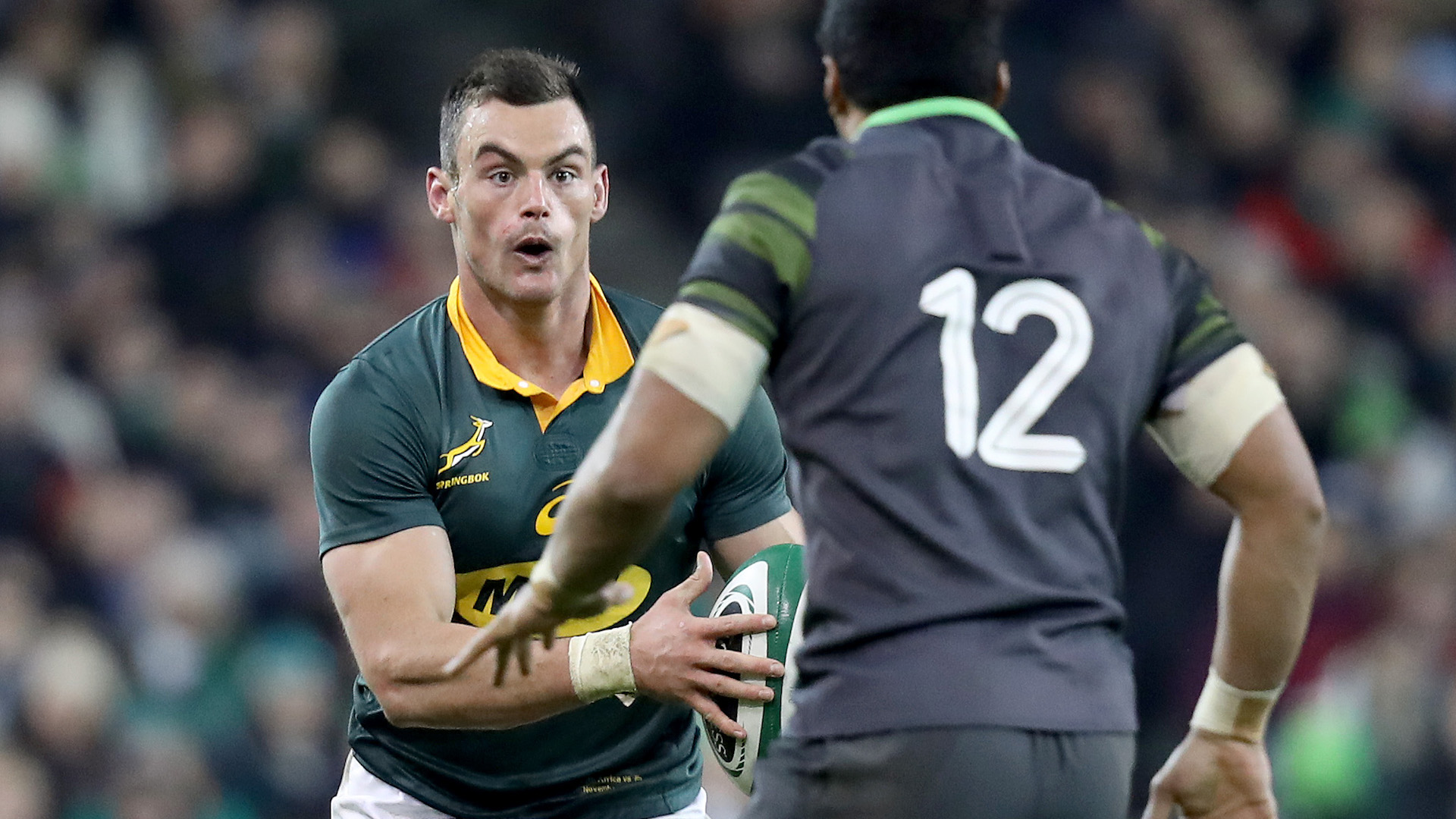 He was also part of the England team who played against the Springboks in London on 2 January, 1932 and Kriel was delighted to find out his family had received his great grandfather’s cap.

“The people at the Lions have been unbelievable and I really think it speaks volumes of what the union and the whole set-up represent, as they were so helpful,” Kriel said.

“I’d always heard from my gran, who was married to his son, that he was a big guy and a really hard man from the stories that I heard – playing in the forwards as a big strong guy.

“It obviously sparked some funny banter on our family WhatsApp group. Everyone is quite staunch Springboks supporters at the moment so I can’t promise they’ll be shouting for the Lions!

“It was a special moment. There was going to be an awesome handover of the cap but Covid has intervened in that.

“I can tell you when it was handed over there were lots of tears and it makes me think about what my Springbok cap means to me, how I treasure it and what it means to play for your country.

“Obviously I don’t know the feeling of playing on a Lions Tour but I definitely could see what that cap meant to my family and it was extremely, extremely special.” 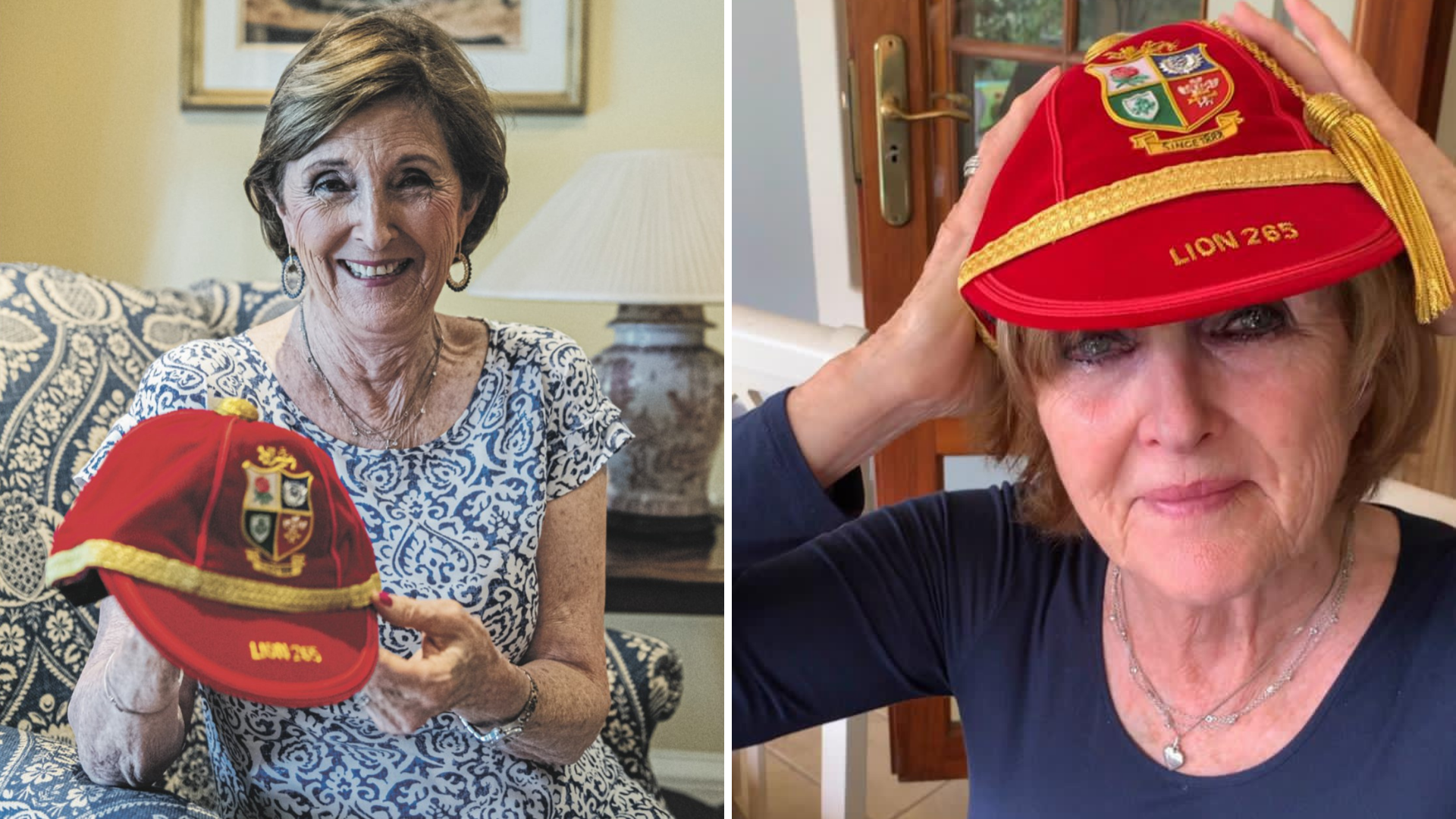 The cap was sent by the Lions as part of a campaign to recognise former Lions.

The Bok midfielder went on to explain that relatives in England had initially planned to present Hodgson’s Lions cap to Diana – who is Hodgson’s daughter and the sister of Kriel’s grandfather David.

But because of the international travel restrictions due to the COVID-19 pandemic, it was decided to send it via post to South Africa, where it safely arrived a few days ago.

“My great grandfather passed away at quite a young age and for his kids, being my grandfather David and his sister Diana, this was something quite tangible for them of what he represented,” he said.

“It represents his life and how he lived and I think it was nice for them to have a physical token of what he represented – that was really special.

“It brought back good memories for them. I never had the privilege of meeting him but I could really see what it meant to Diana and she burst into tears.

“I’ve got a photo when she got the cap and she just seemed overwhelmed by all the emotion. I think that is really special and signifies the magnitude of what the cap means to them.

“A few eyebrows were raised when I posted about it on Twitter and people were wondering which side of the fence I’m on but I can promise I’m a strong supporter of the Springboks!

“I love the Springboks, it’s the biggest honour and achievement that I believe one can get in our country but I don’t know how my great grandfather would have felt about this situation.

“I know next year that he will probably be upstairs watching the whole thing, god-willing, if I get a chance to play but there were definitely some eyebrows raised.”

Kriel was named in South Africa’s squad for the 2019 Rugby World Cup but he later had to withdraw through injury during the pool stage, with Damian Willemse taking his place.

His twin brother, Dan, previously played with alongside him for the Vodacom Bulls in Pretoria before Jesse decided to make Japan his rugby home, joining the Canon Eagles in 2019.

And Kriel has vowed to do everything in his power to be part of next year’s Tour.

“With the team winning the World Cup, you just want to be involved in any part of what happens with the Springboks and it’s always been like that,” he said. 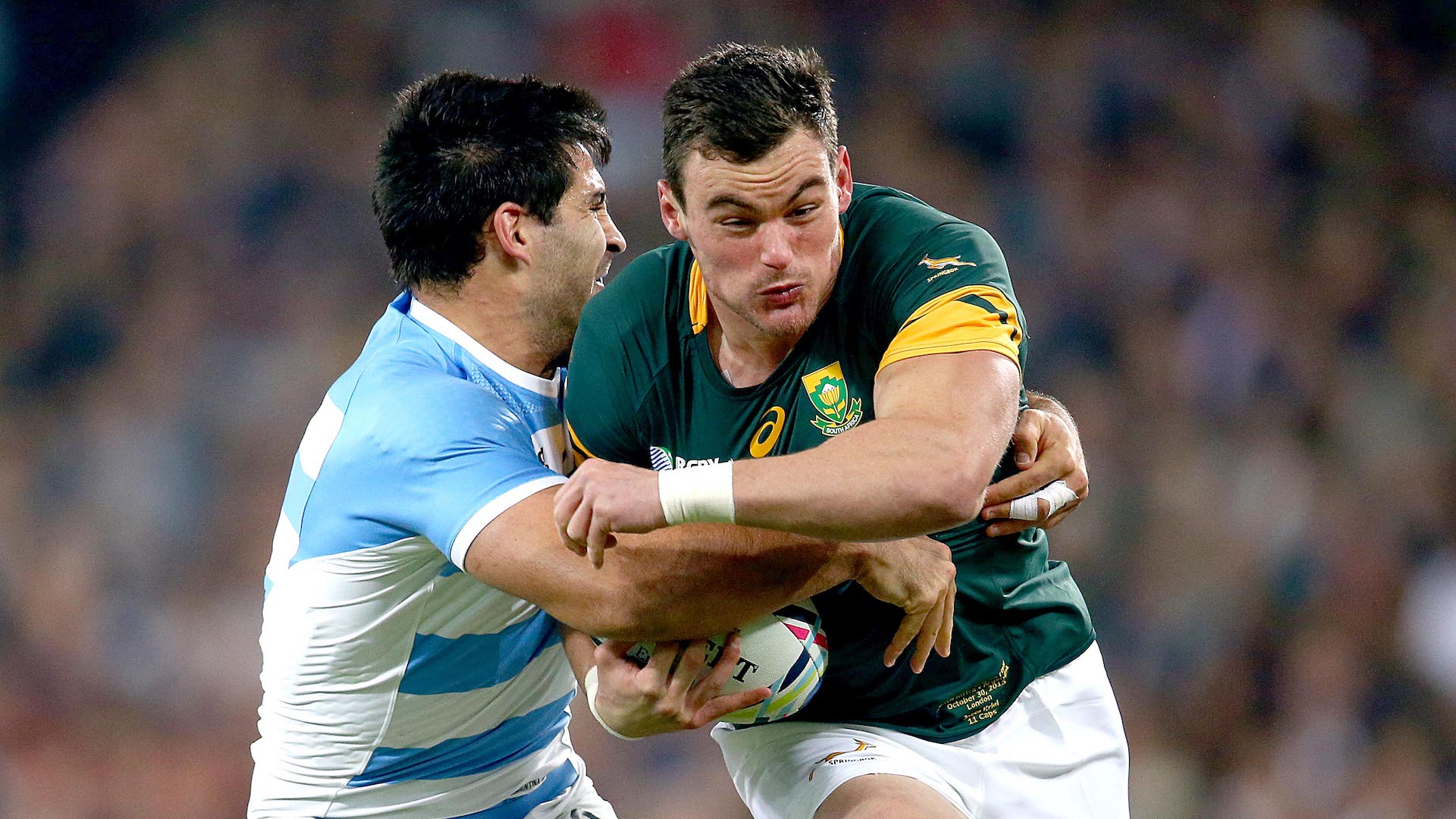 “Playing for the Springboks remains the biggest honour and I think it’s just the pinnacle of what we have in South Africa as a rugby player but I think for my family it will mean something.

“For me being part of the Springbok team and the whole set-up remains my goal every single morning when I wake up and I kind of eat, live, breathe that dream every day.

“Just thinking back to my first memory of the Lions was when they came to South Africa in 2009 – I was about 15 and when they come over there is an aura about the Lions.

“As any rugby player will tell you, you want to be involved in the big occasions where the pressure is on and everything is at stake. You want to play against the best.

“I think the Lions is a team where all the best possible players are in that team and that’s what makes it so special, that’s why everyone wants to be a part of it.”