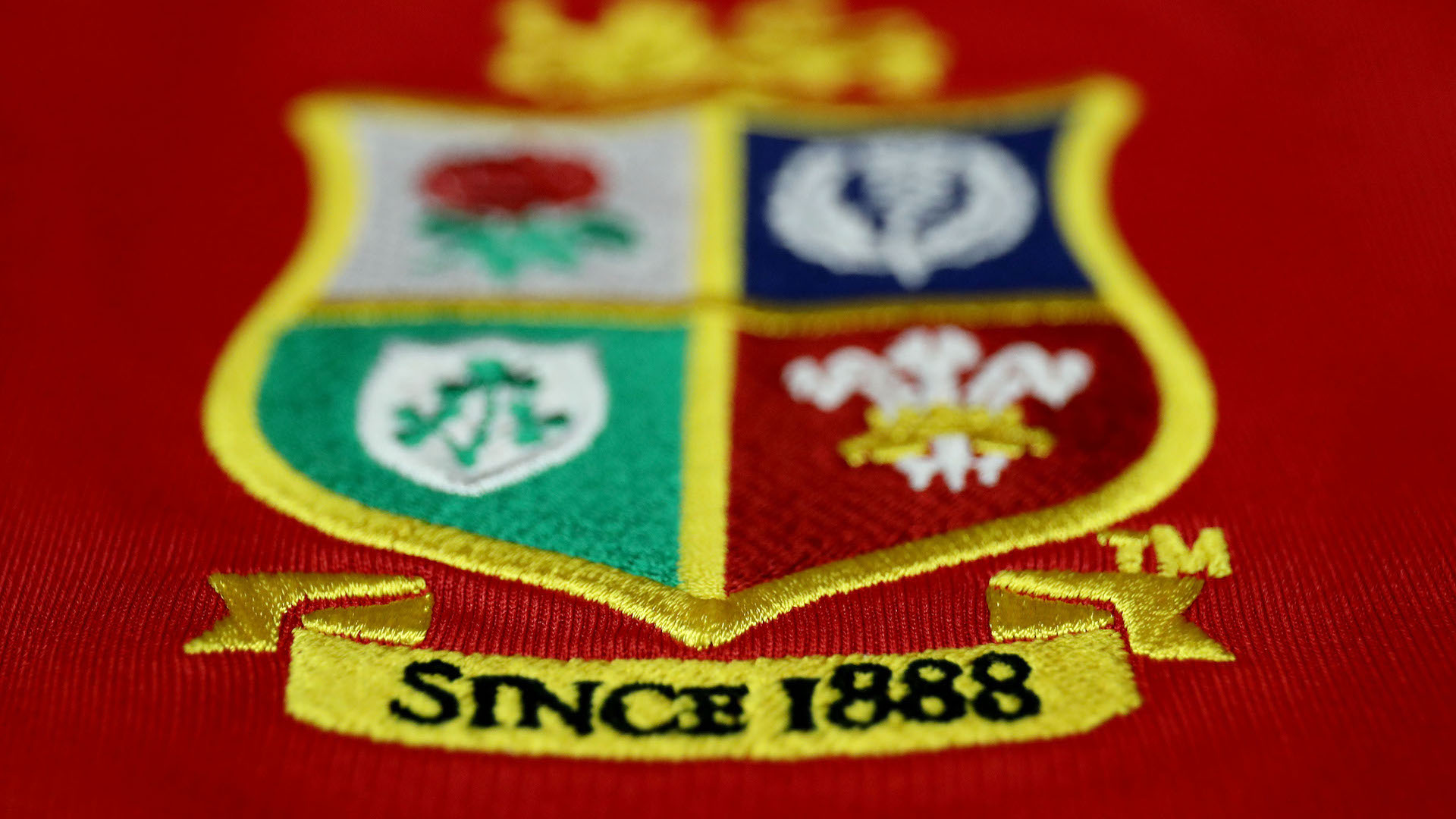 British & Irish Lions 1959 tourist Phil Horrocks-Taylor has sadly passed away at the age of 86.

Called up to the 1959 Tour of Australia and New Zealand as an injury replacement for Irishman Mike English, Horrocks-Taylor became Lion #412 and went on to play in the third Test defeat to the All Blacks in Christchurch.

The fly-half appeared in five matches as a Lion on that Tour, scoring a try and slotting a conversion in his opening game against Wairarapa Bush.

Having made his England debut against Wales in 1958, Horrocks-Taylor would earn nine caps for his country across six years and was renowned for an impressive kicking game from the No.10 position.

He could also be an elusive runner with ball in hand, as summed up by an alleged quote from English after missing a tackle on his Lions teammate during a game against England: “Horrocks went one way, Taylor went the other and I was left holding the bloody hyphen.”

Born in Halifax, Horrocks-Taylor was a Cambridge University blue in both 1956 and 1957 before joining Leicester Tigers in the 1958/59 season.

It was with Tigers that he enjoyed his most productive spell at club level – making 92 appearances for them across five seasons – and he played alongside fellow 1959 Lion Tony O’Reilly as part of an explosive backline.

Considered tall for a fly-half of his time at 6ft, he also played for Wasps, Halifax, Middlesbrough and was a regular with his native Yorkshire in the County Championship during a distinguished career.

The British & Irish Lions express their sincere condolences to all his friends and family.