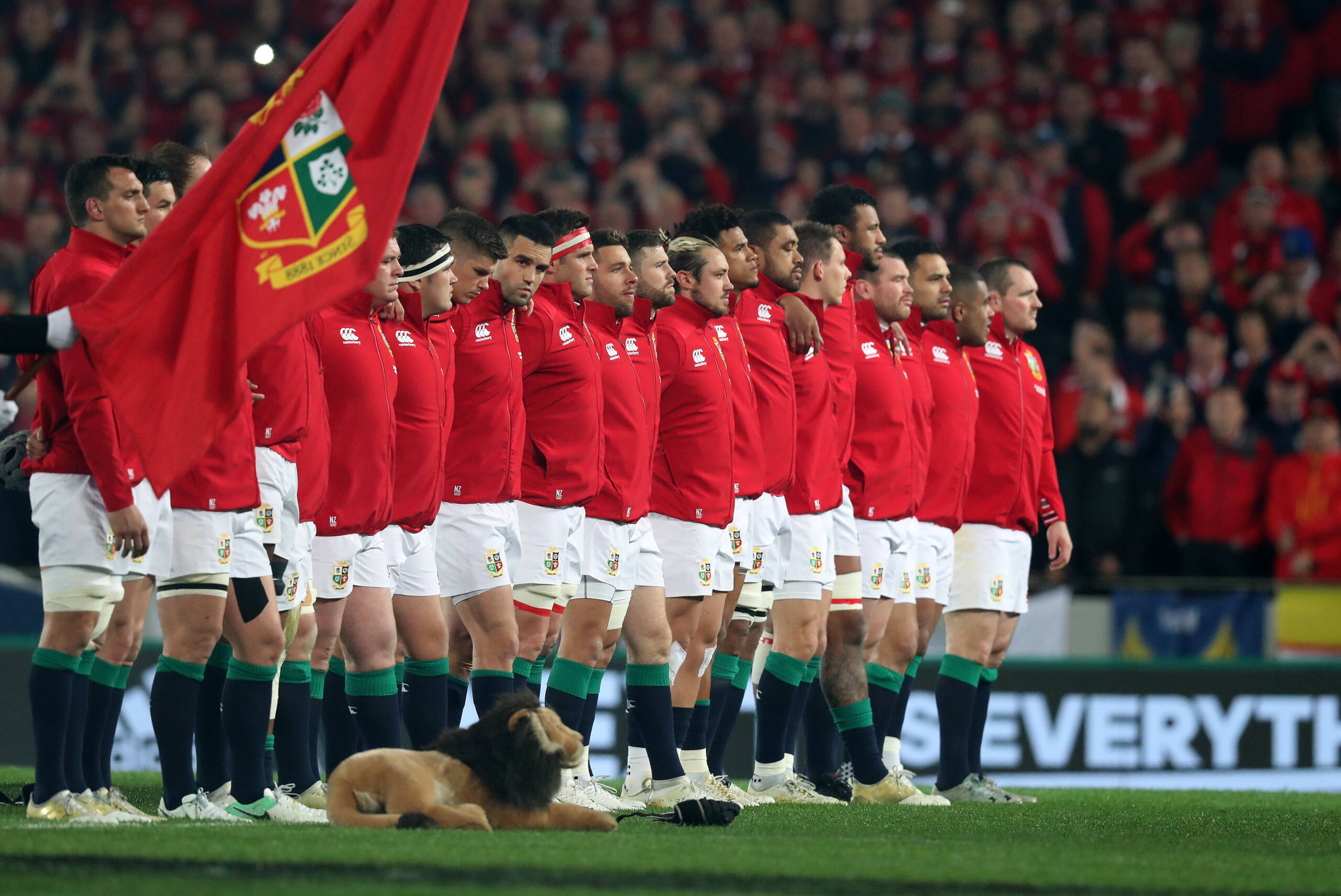 The agreement will see Fuller’s London Pride become the official beer of The British & Irish Lions continuing the brand’s long standing relationship with rugby; from supporting the game’s grassroots community clubs up to the elite level, and as an iconic ale enjoyed by spectators and players alike for generations.

Fuller’s London Pride will launch the partnership with its Roar with Pride campaign, offering supporters a range of VIP experiences around the Lions’ three-Test series against Rugby World Cup champions, South Africa. Fans of the amber ale will also find Lions branding incorporated across Fuller’s London Pride packaging and products, as well as at point of sale in pubs and supermarkets.

The campaign will also look to support clubhouses and grounds across the UK, with Fuller’s London Pride set to also announce further promotions in partnership with the Lions designed to give something back to fans, clubs, and the wider rugby community.

The partnership will see the Chiswick-based brewer pouring at the Lions’ historic match against Japan at BT Murrayfield Stadium on Saturday 26 June 2021, the first time the Lions have played a Test match on home soil since they faced Argentina in 2005.

In addition, Fuller’s London Pride will receive access to the Lions’ coaching team and behind the scenes footage from the Tour to offer beer lovers an exclusive content series. A limited-edition range of Fuller’s London Pride and Lions merchandise will be available to win for promotional activities.

The British & Irish Lions managing director Ben Calveley said: “We all know that big sporting occasions go hand in hand with an excellent beer, so we are delighted to have agreed this partnership. London Pride is an iconic brand with a rich rugby heritage and is enjoyed by rugby supporters up and down the land. We are delighted to welcome them to our family of commercial partners and look forward to working together to create a truly memorable Series.”

Tim Clay Asahi UK managing director added: “Fuller’s London Pride has had a proud association with rugby for many years, so it is very exciting and a real privilege for us to become the Official Beer of The British & Irish Lions and to be able to display the iconic Lions shield across our product range. The Lions has a special place in the heart of rugby fans throughout the four nations, and we hope to be able to help fans to maximise their enjoyment of the much-anticipated Series.”