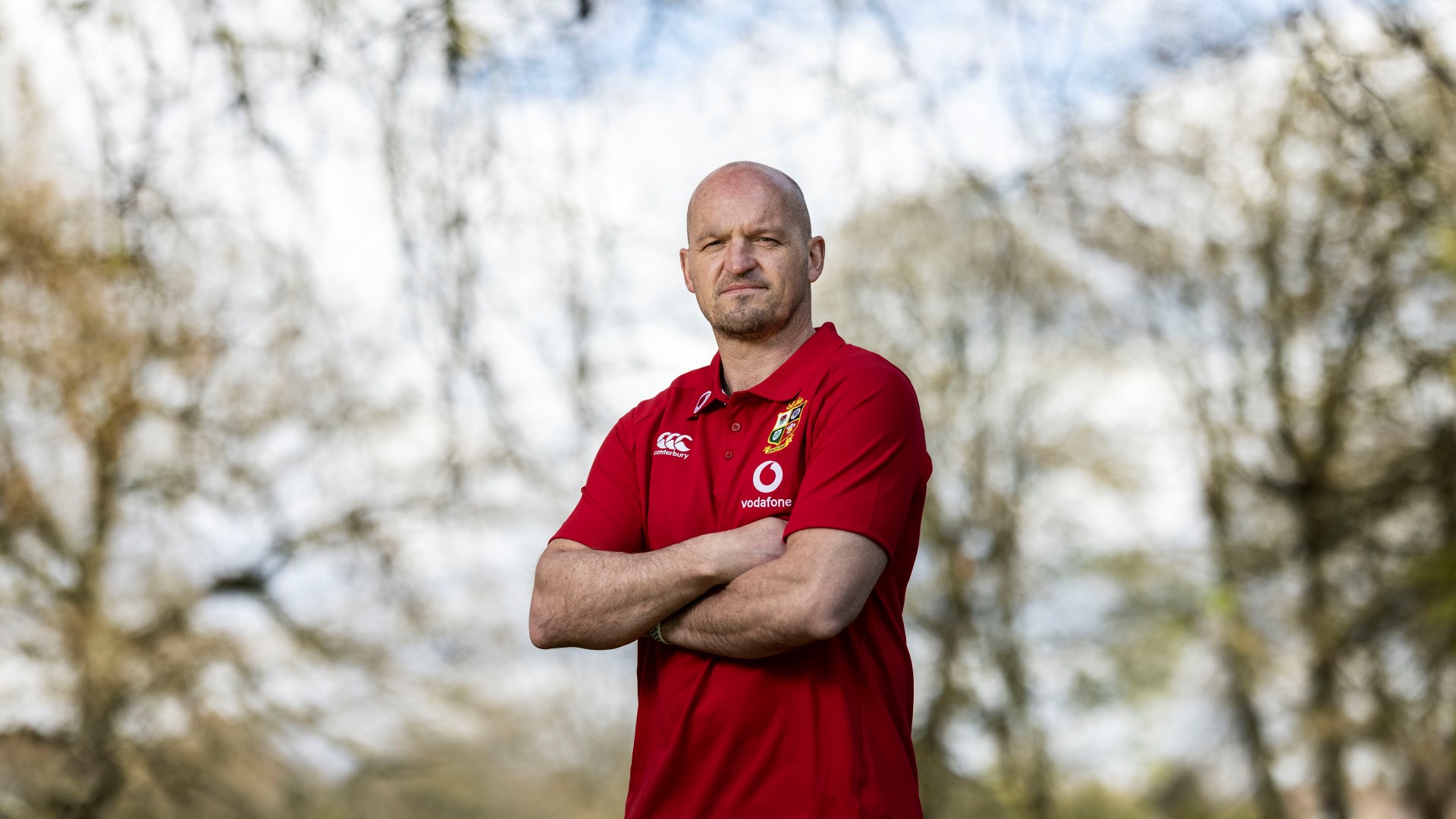 Gregor Townsend knows from his illustrious playing career just what it takes to win a British & Irish Lions series in South Africa.

Now, 24 years on, the Scot is relishing the opportunity to plot a repeat performance having been announced as the Lions’ attack coach for the 2021 Tour – a role he says ‘means more’ than his selection as a player.

Townsend is one of four coaches to have been named as part of Warren Gatland’s team for the summer’s Tour, the latest addition to a CV which has so far seen him lead Glasgow Warriors to the 2015 PRO12 title and, more recently, oversee the end of Scotland’s long winless runs in England and France.

The 47-year-old, who started at fly-half in both Lions victories during the iconic 2-1 series win over the Springboks in 1997, is looking forward to embracing the unique atmosphere of a Lions Tour from the other side of the touchline and hopes this year’s squad can create similarly treasured memories. 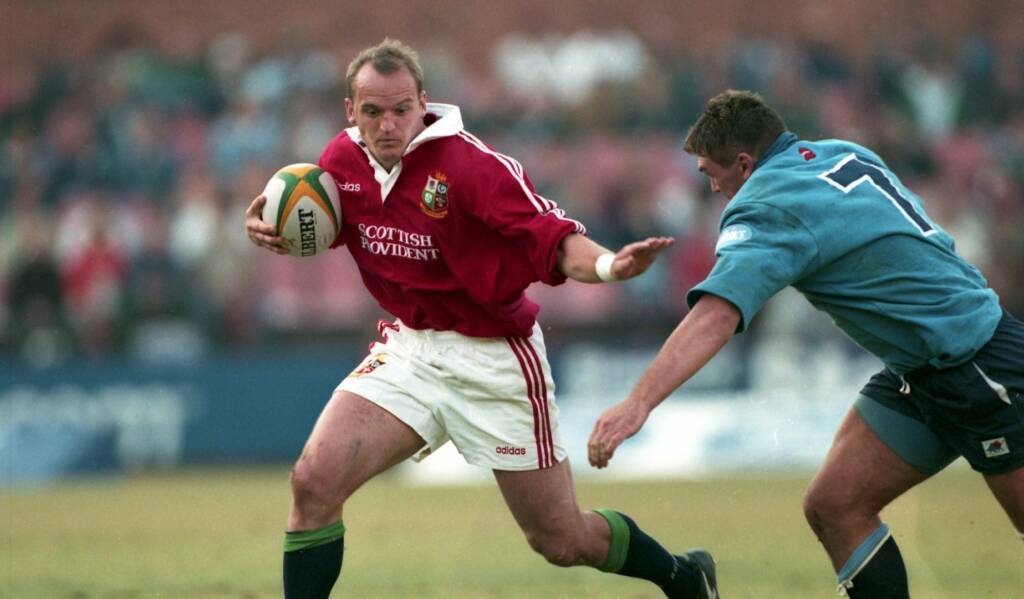 “It was such an enjoyable Tour,” Townsend said. “Winning the Test series was incredible and the friendships created were as memorable as the games on the field.

“As you go through your career and it comes to an end, you realise with each passing year how important the Lions is and this means more now than it did 24 years ago.

“As time goes on, I realise how fortunate I was to be involved in such a good Tour to South Africa and for the Lions to take on the world champions again is amazing.

“It’s the ultimate challenge so it will focus the minds of everyone who gets in the final squad.

“Wales played against them in the World Cup semi-final, England in the final, and we know they will be a huge challenge physically. They have a game model that works for them.

“We won’t have too many games to analyse as South Africa haven’t played since then but I’m sure they’ll be ready to go come the Test series.” 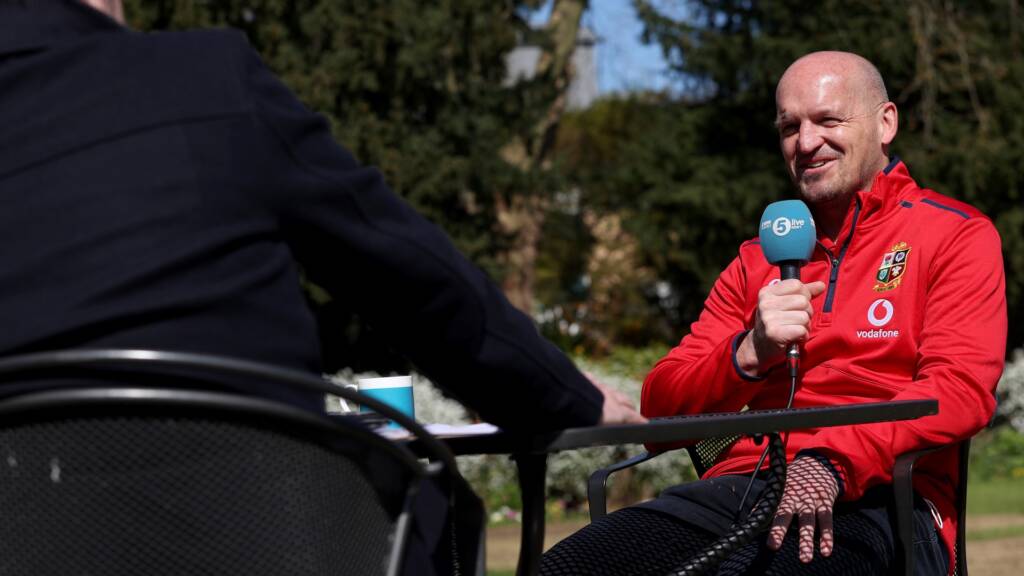 Townsend could have been part of Gatland’s team for the 2017 Tour but the offer came at a time when he had just taken over as Scotland coach and he opted to lead his new charges to Australia and Fiji.

He admitted with a smile that he was ‘pleased Warren hadn’t crossed me off the list’ following that decision and is eagerly awaiting the opportunity to get stuck into a more hands-on coaching role this summer, having been a head coach with Glasgow and Scotland for the past nine years.

“In a head coach role, you are not on the field as much as the assistants and you have to do other things during the week,” he said.

“In this role, you are back to thinking more clearly on attack, counter-attack and working more with players individually than you do as a head coach.

“That’s really exciting and on top of that, the quality of players will bring their own expertise and knowledge of the game. It’s about how we unlock that from our players to make team performances as good as they can be.”

Townsend will be joined by a couple of familiar faces in Gatland’s backroom team. Kicking coach Neil Jenkins was a teammate on the successful 1997 Tour while Steve Tandy will fulfil the defence coach role he has impressed in during his time alongside Townsend with Scotland. 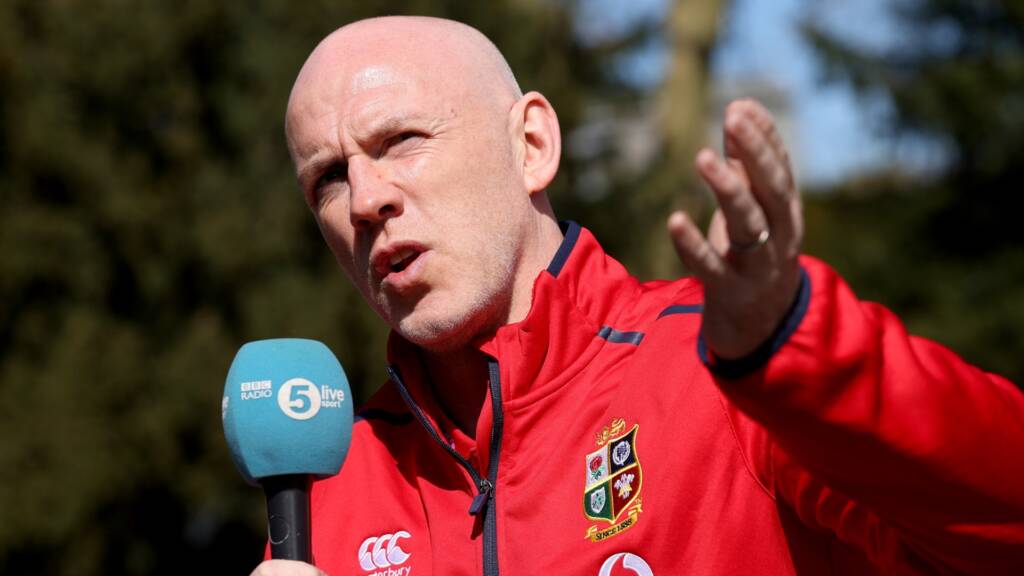 “Steve has been outstanding,” added Townsend. “He has been with us for two Six Nations and we’ve become tougher to beat.

“I’m looking forward to working with him and I’m delighted he has this chance to work with the Lions.”

How many Scotland players travel with Townsend and Tandy as part of the squad remains to be seen, with the Lions brains trust spoilt for choice after a high-class and hard-fought Six Nations campaign which saw a vast array of players make a case for selection.

“If you combine the last two Six Nations, only one point separates Scotland, Ireland, Wales and England,” he said.

“It just shows how competitive the four countries are that make up the Lions.

“The Scotland players are in the mix but they are up against some really good players from the three other teams.

“Form is a major component of selection but there will be a recognition that experience and past form does count. Everyone who we believe could help the Lions is in the mix.”