Tandy: It’s an experience we are all relishing 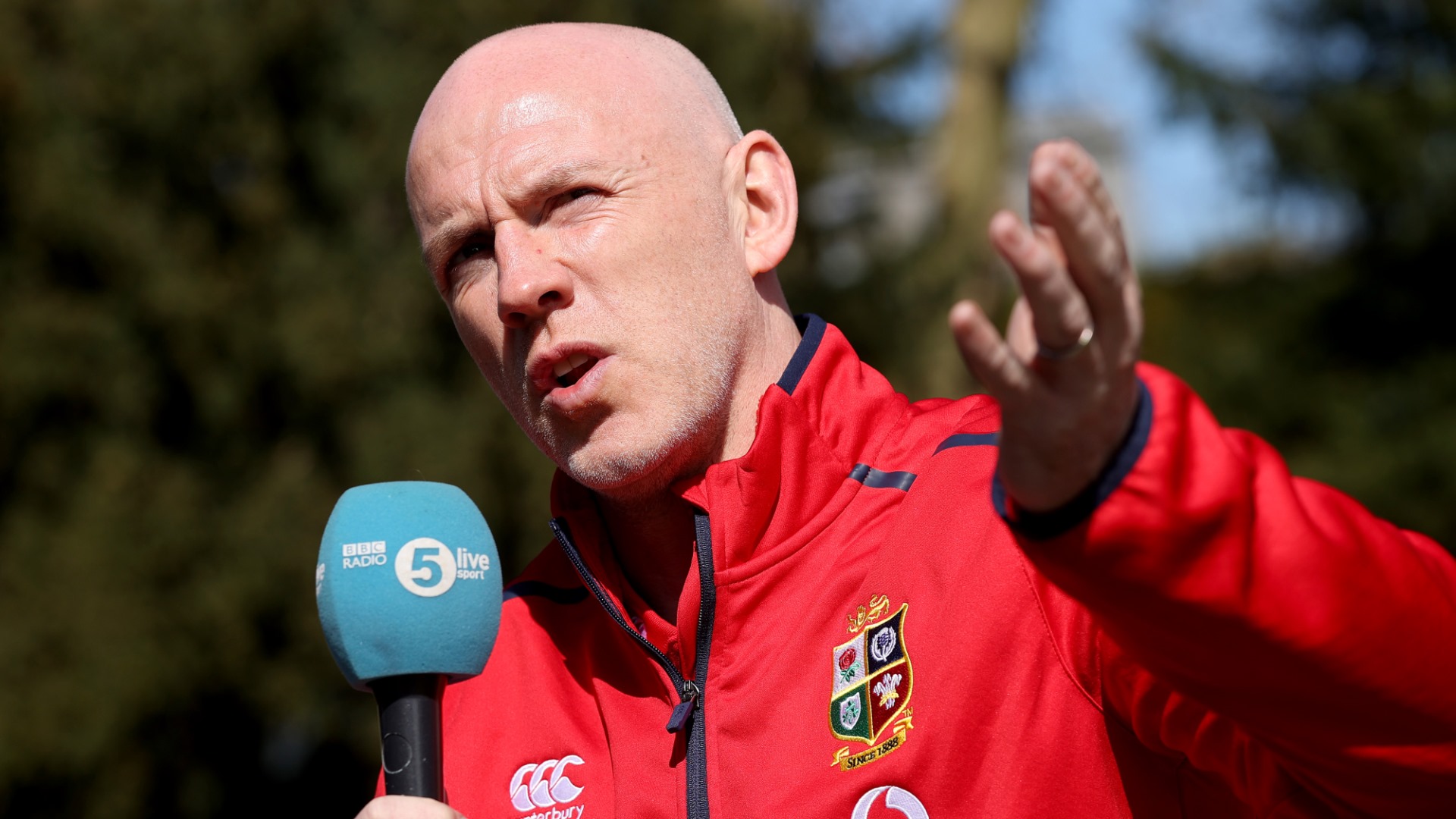 The British & Irish Lions might be facing the world champions but defence coach Steve Tandy believes they have the quality and experience to thrive against South Africa this summer.

Tandy was unveiled as one of Warren Gatland’s four assistant coaches on Tuesday and the Welshman will hope to replicate the success he has had with Scotland in the last two seasons.

The Springboks will pose a massive challenge to the Lions but Gatland and his team have a large pool of players to pick from.

Gatland asked each of his assistants to draw up their own 36-man squad and there were as many as 50 different names on the five sheets of paper.

And Tandy believes that strength in depth will serve the Lions well this summer.

“International rugby is the pinnacle, the speed of training and everything that comes with it – the pressure in the games is an unbelievable experience,” he said.

“The biggest thing is you’ve got limited time so you’ve got to get your own house in order, which gives you more focus on yourself. 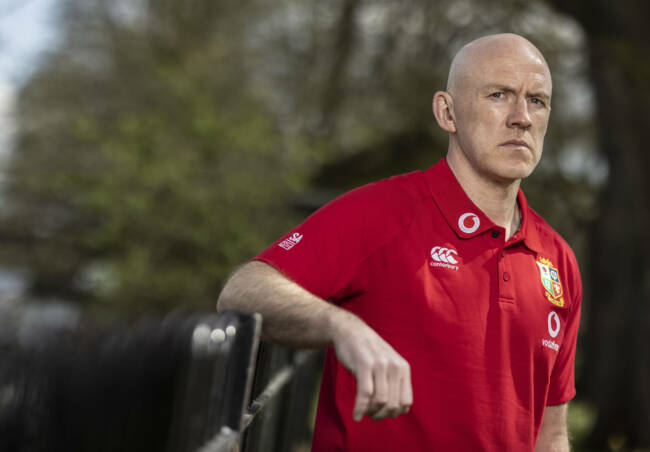 “We’ll have a good idea of what’s likely to come and we’ve got to be clear with our systems because we’ve got unbelievable players to pick from and if we get our shape and systems right then hopefully we can deal with whatever comes our way.

“I’m sure they’re going to thrive, it’s going to be super challenging but the boys have all got experience of big games and they’re unbelievable players so it’s an experience that they’ll all be relishing.”

Having coached in both the UK and Australia at club level, as well as two years with the Scottish national side, Tandy brings a wealth of experience to the Lions coaching staff.

After representing Neath RFC and Ospreys in his playing career, the openside flanker went on to coach the PRO14 side after hanging up his boots in 2010.

He was at Ospreys for six seasons before experiencing the delights of Super Rugby as defence coach of the Waratahs, before returning to the UK to steel up Scotland’s defence.

And after overseeing a 2020 Six Nations campaign that saw Scotland concede just 59 points, Tandy has shored up the backline and hopes to do exactly the same with the Lions.

“I’ve been fortunate to be part of really good environments with Ospreys and Waratahs and Scotland,” Tandy said.

“[The Waratahs] was something that I had always wanted to do – maybe not that soon in my coaching career – but it was amazing and it was a massive eye-opener for me.

“It shapes you and enables you to look at yourself as a person, your coaching style and how you look at the game – it definitely opened my mind up.

“They’ve all been amazing experiences and helped me to come the person that I am today. It taught me that how you interact with people and the culture and working with different people was amazing.”

Tandy will re-unite with a familiar face on the coaching staff, with Scotland head coach Gregor Townsend being named as the attack coach. 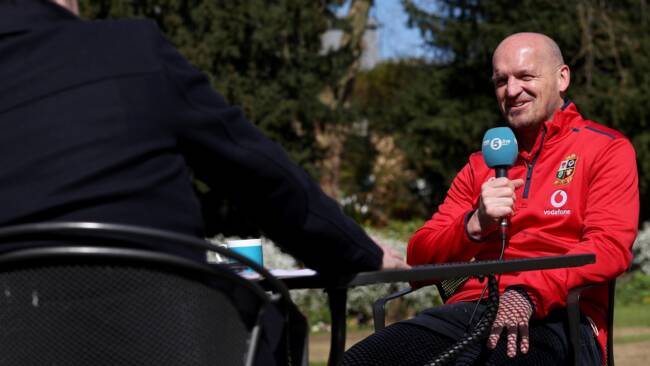 The duo have formed a formidable tandem, with Scotland winning three games in the 2020 and 2021 Six Nations, and Tandy is looking forward to more of the same against the Springboks.

“I’ve been working with Gregor for over a year now so I understand his ways and his methods in attack, and in limited time we have to work together to get defence and attack together so it’s really important,” he said.

“I think it’s great to have that cohesion, I understand his mindset and how the game should go.

“Having a familiar face and good connection with someone who understands you is really helpful.”

With a Tandy-led Scotland proving to be tough nut to crack in recent times, there will be plenty of players with hopes of being included in Warren Gatland’s squad.

But despite having two members of the Scottish coaching team already on the plane, the defence coach admits the head coach is going to be spoilt for choice when choosing his 36-man Tour party

“Selection is going to be incredibly tough because we’ve got quality across the four nations and the depth of talent is huge, but we’ll come up with whatever the best fit is to take on South Africa,” he said.

“You have to look at what South Africa are going to bring and their physicality, and that leads you down a different sort of track, but there’s so much to take into consideration and it’s very difficult to come up with a final selection – but ultimately we’ll do the best we can.”