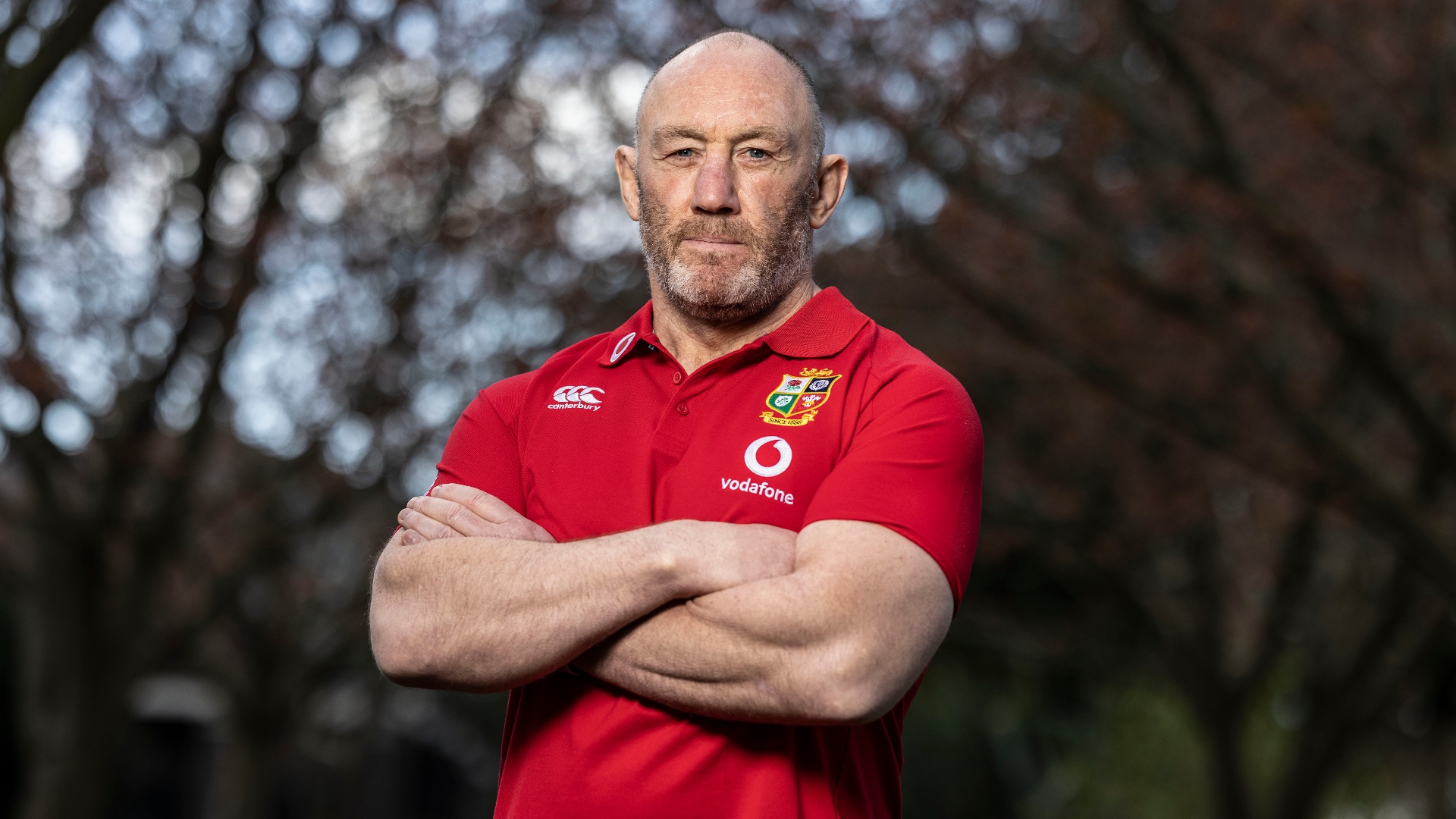 Robin McBryde has challenged the British & Irish Lions forwards to embrace the challenge of going head-to-head with ‘arguably the best pack in the world’ during this summer’s Tour of South Africa.

The 50-year-old has been appointed forwards coach for the 2021 Tour, joining forces once more with Warren Gatland having been one of the head coach’s trusted lieutenants during his glittering spell in charge of Wales.

The pair’s final match came in the 2019 World Cup semi-final defeat against the Springboks, whose muscle up front proved pivotal against both Wales and England in the latter stages.

As he prepares to renew hostilities with the world champions, McBryde is under no illusions about the scale of the task ahead – but believes it can bring out the best in those selected to wear the famous red jersey.

Here are your coaches for the 2021 #CastleLionsSeries against South Africa 🦁

A blend of experience and fresh perspective 💪

Read more about the appointments below ⤵️#LionsRugby

“It’s a challenge the pack should look forward to and embrace, going up against arguably the best pack in the world,” he said.

“That’s not just the starting eight. We saw in the World Cup how they use their bench, the ‘bomb squad’.

“They haven’t played since but I don’t think their DNA will have changed.

“It will be a big, physical confrontation up front so we have to be smart about it and play to our strengths. We’d be fools to think we can go toe-to-toe for 80 minutes – though on occasion, we’ll have to – and we’ll need good variety.

“But we’ve sat down and discussed 57 players, so there’s plenty of variety there and the positive thing is the quality of players on those sheets. It makes you so excited.”

Since leaving the Wales set-up after the World Cup, McBryde has become a key cog in an irrepressible Leinster machine and helped them to successive PRO14 titles in his role as assistant coach, while the province also have a Champions Cup semi-final to look forward to on May 2.

The former hooker’s time in Dublin has seen him work with a raft of past and potentially future Lions on a day-to-day basis and he believes the change of scene has benefitted him as a coach. 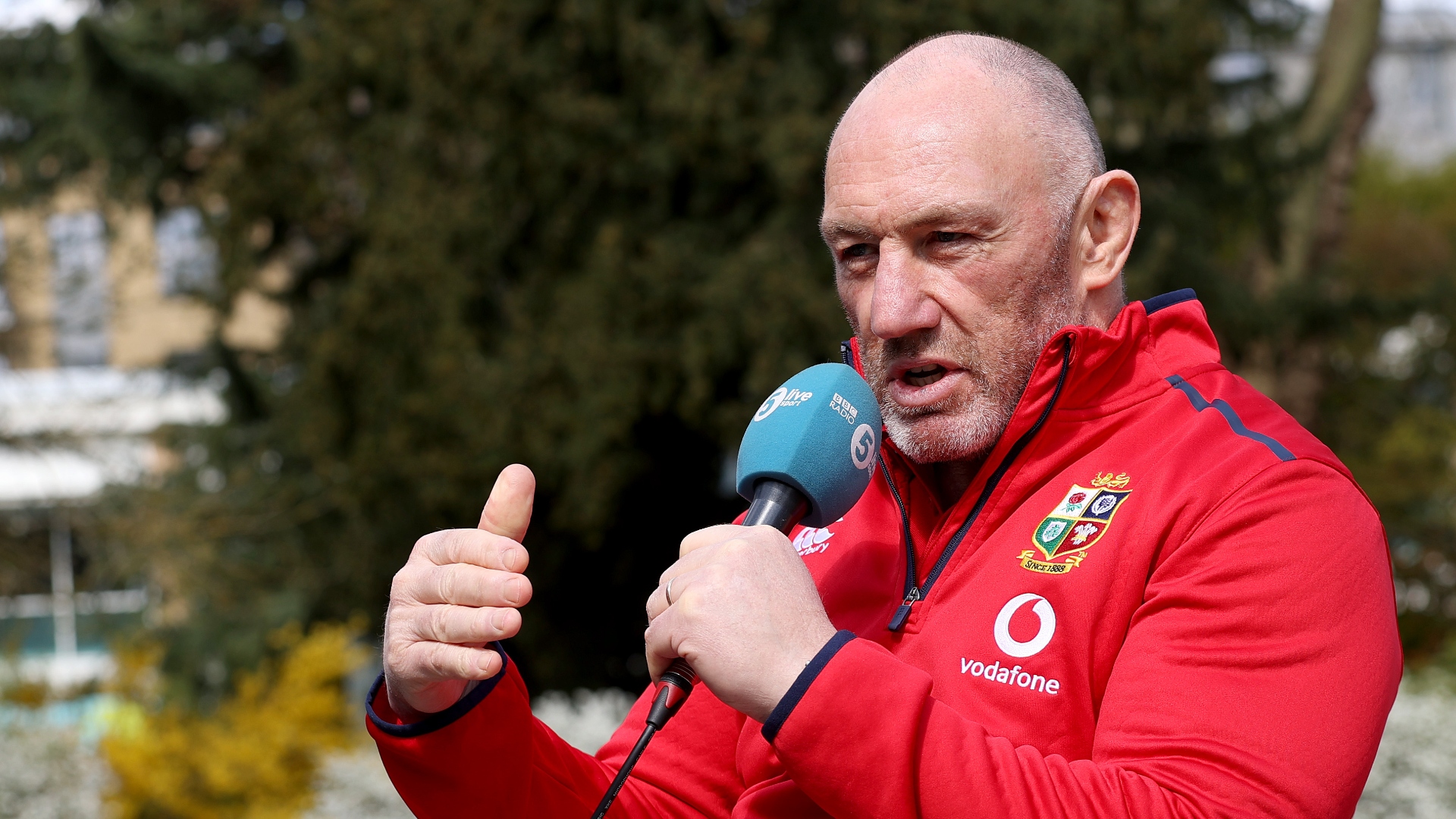 “I’m very grateful to Leinster for giving me the opportunity to work in such a fantastic environment,” he said.

“It’s a different way of doing things and the nature of competition is different to international rugby.

“The background of the players, where the areas of focus are, what they pride themselves on – there is a difference to (players from) Wales, if not a massive one.

“It has been great to step from one successful environment into another and it has opened my eyes to a different way.

“It has furthered my development and I have to make sure I finish off the season properly with Leinster as we have the opportunity to do something special.”

McBryde’s appointment to the Lions coaching team comes two decades after his selection as a player, when he was part of the record-breaking side which beat Western Australia 116-10 before injury brought to a premature end.

He fulfils a responsibility for the pack held by English pair Steve Borthwick (forwards coach) and Graham Rowntree (scrum coach) in 2017 and McBryde hopes to tap into their collective knowhow before taking off for South Africa.

“I’ll be keen to have a conversation with Graham and Steve,” he said.

“We (Leinster) play Munster next week so hopefully I can catch up with Graham (Munster’s forwards coach) then, and Steve over the phone.

“The players involved will be experienced and no doubt a few of them will have toured before.

“I want them to bring the best version of themselves. We all see the game a bit differently and they’ll know certain things that work for them.

“I’ll rely on them to bring something to the party as well, it’s a two-way street.

“We’ll have to get everyone on the same page pretty quickly and we need them to be pro-active and take ownership of certain things.” 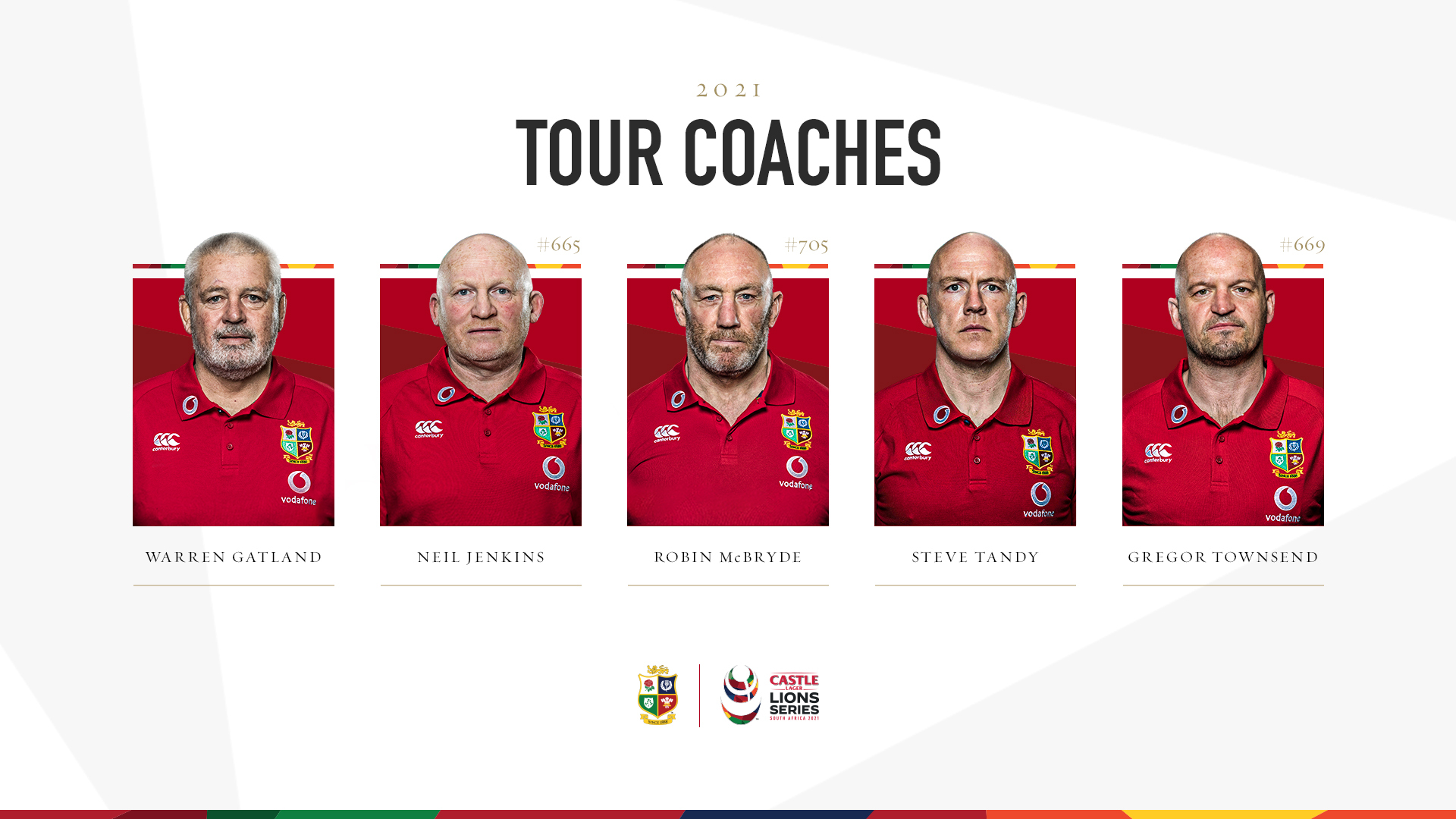 Having won four Six Nations titles – three of which were Grand Slams – as part of Gatland’s backroom team with Wales, McBryde is well aware of the head coach’s high standards.

And the Bangor-born coach admitted the prospect of linking up again with one of the key figures in his coaching journey to date will make the Tour extra special.

“Warren has been a massive influence on me,” he said. “Immeasurable, really.

“I’ve come across some fantastic people who have had a massive effect and Warren has always been a constant.

“We’ll have to have 100 per cent conviction that what we’re doing is right and do it to the best of our ability. That’s how we’ve always worked under Warren and I’m fortunate to have this opportunity.

“Everybody wants to be given the chance to work with the Lions. This is my opportunity so I want to make the most of it.”