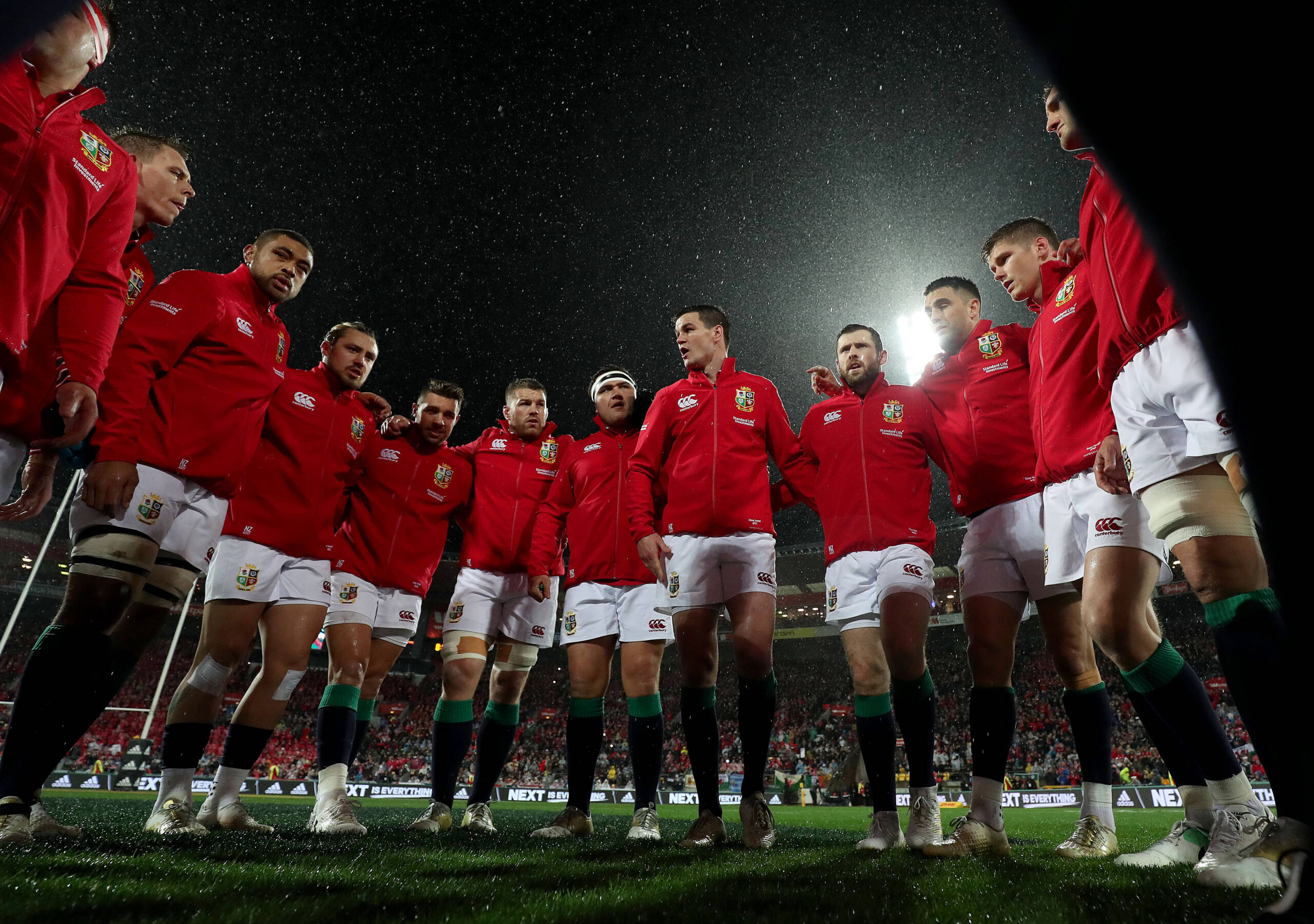 Lions head coach Warren Gatland has welcomed the agreement reached with Premiership Rugby for the release of all players at the conclusion of their domestic commitments for the warm-up game against Japan on 26 June.

Players will also be available for the planned training camps ahead of that fixture at BT Murrayfield, Edinburgh, something Gatland is grateful for.

“I would like to thank Premiership Rugby, as well as PRO14, for their support in agreeing to release players for the Lions,” said Gatland.

“I have always said that preparation is key to a successful Lions Tour, so today’s news is very welcome and something we are appreciative of.”

Chairman of The British & Irish Lions Jason Leonard added: “We are very grateful to Premiership Rugby and PRO14 for the release of players after they have concluded their domestic commitments.”

“In particular we would like to thank Phil Winstanley for his diligence in helping us reach an agreement.”

The Lions take on the Brave Blossoms in Edinburgh, the first home game they have played since facing Argentina in 2005. Gatland’s side then head to South Africa for the 2021 Castle Lager Lions Series.

Premiership Rugby added: “We know how much the Lions Tour means to rugby fans and players and we wish the Lions every success. We are sure our players will make a huge contribution.”