Jones: Being named Lions captain for 2021 Tour ‘a huge privilege’ 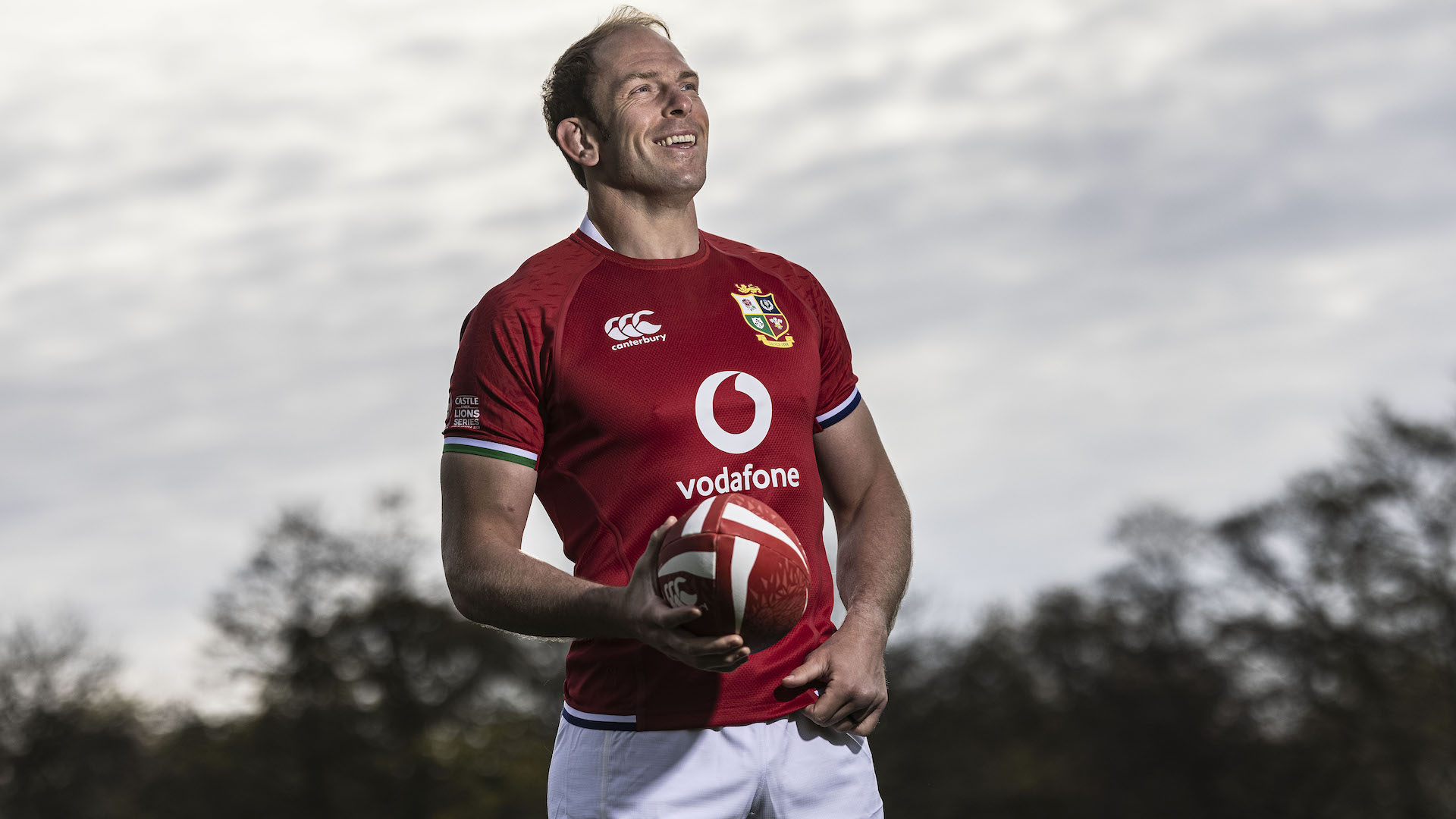 Alun Wyn Jones paid tribute to all those who have gone before him after being confirmed as The British & Irish Lions captain for this summer’s Tour to South Africa.

The 35-year-old Wales legend will look to emulate Willie John McBride in 1974 and Martin Johnson in 1997 by leading the tourists to a series victory against the Springboks.

It will be Jones’ fourth consecutive Tour, 12 years after first donning the famous red shirt for the first time in all three Tests of the dramatic 2009 series defeat in South Africa.

He has won a further six caps for the Lions since then, against Australia in 2013 and New Zealand in 2017, with his nine Tests more than any other player in the professional era.

And upon learning Warren Gatland had selected him to be his skipper, Jones reflected on the great players who have previously captained the Lions before him.

“It is a huge privilege to be selected in the squad initially. That is what you want to hear first as a player,” said Jones, who led Wales to the 2021 Six Nations title. 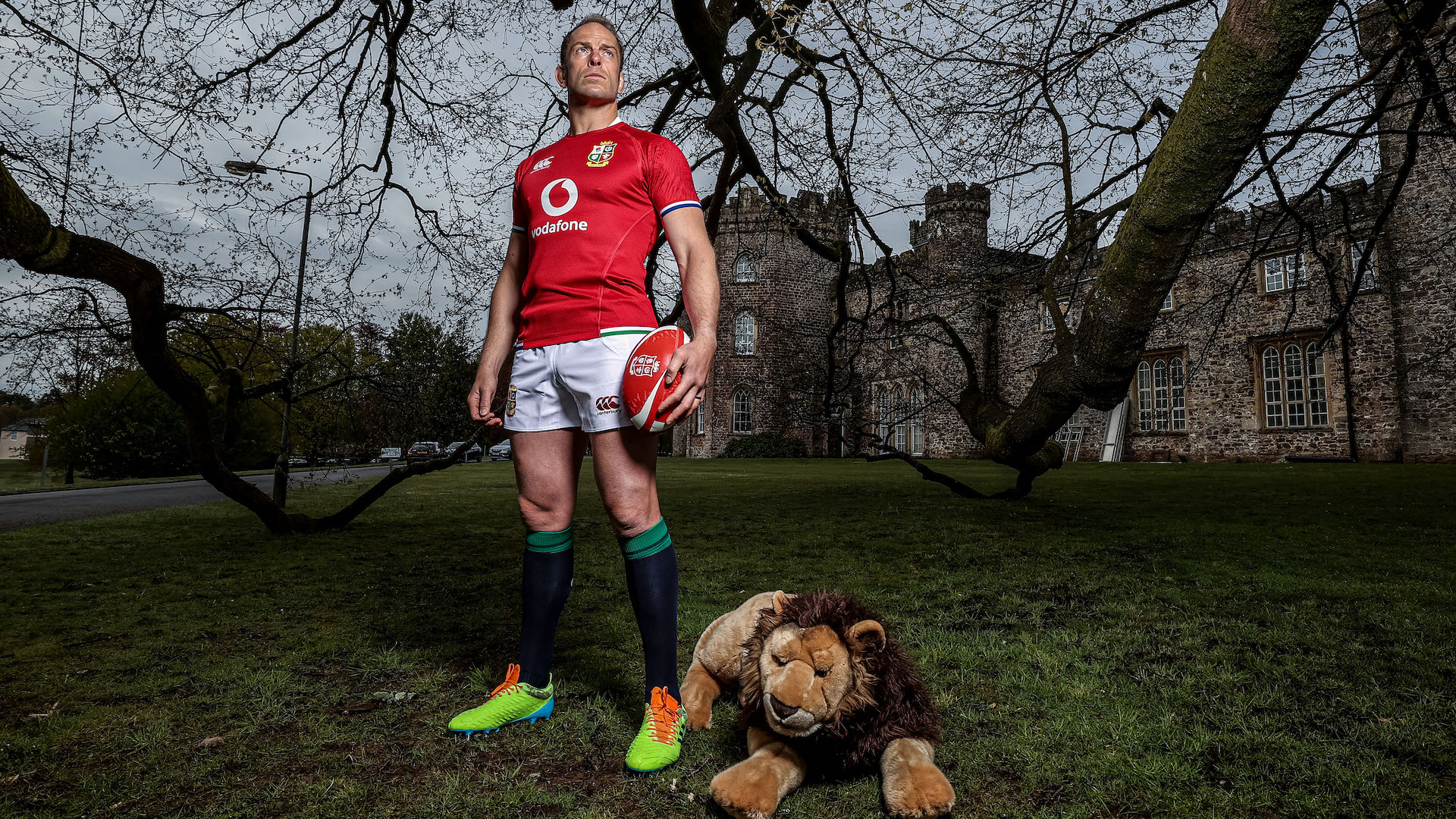 “To have the armband is a privilege in the fact of when you look who has gone before and what they have achieved in this jersey and for their respective home nations.

“I had a call from Gats (Warren Gatland) on Sunday evening, well, a missed call actually. I thought I had better give him a call back. We had a quick chat and I accepted obviously.

“Initially the draw is to get into the squad, and then anything can happen from there and you have your hat in the mix to be selected and obviously having the armband is a huge privilege.

“But initially it was all about the squad selection and I have a huge amount of pride to add this to the CV but there is a lot of work to do and some huge games to face.”

Being selected as Lions captain is the latest honour to be added to Jones’ remarkable CV, which includes five Six Nations titles – three of which were Grand Slams – with Wales.

He also holds the all-time record for the most Test appearances, with 157 during his illustrious 15-year career so far, including the nine consecutive caps won for the tourists.

But South Africa will not be the first time Jones has captained the Lions, with the lock leading the tourists in the decisive third Test win in Sydney against the Wallabies in 2013.

Not being a man prone to self-promotion, Jones admitted he only told his closest inner circle about being awarded the armband again – an achievement steeped in history.

“Obviously [I told] the nearest and dearest, kept it pretty tight on request from Gats for obvious reasons but a lot of these things seem to get out one way or another,” he said.

“I can just tell Gats it was kept tight my end. It is just obviously a hot topic, but it is nice that it is announced now and official. 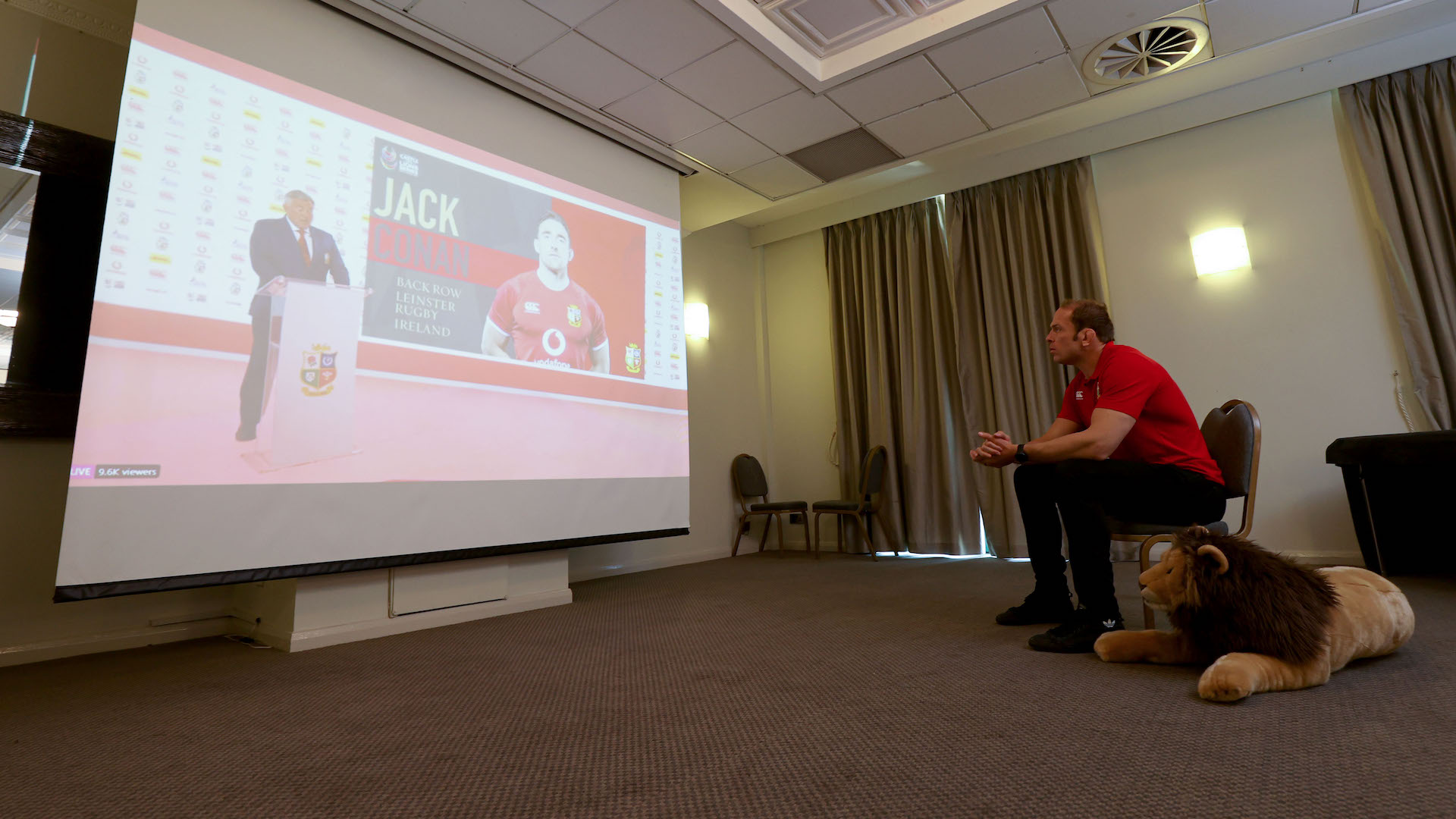 “As a child growing up, as a supporter and now as a professional, the significance of this honour isn’t lost on me.

“As a rugby player you want to be involved in those Test matches this summer, but there is a long way to go and a lot of rugby to play before then.”

Jones could match fellow Wales and Lions legend Graham Price in South Africa by playing in 12 consecutive Tests and he is well aware of the importance of the tourists.

“I think the word that was definitely used in last couple of Tours I have been on is custodianship,” he said, when asked to explain what the Lions means to him.

“Once you become a Lion you might not see people for a while or interact, but you are all connected through the jersey across the home nations.

“That is something very, very special. It is hard to explain but I like to think it is something that hasn’t changed from amateur through to professionalism. 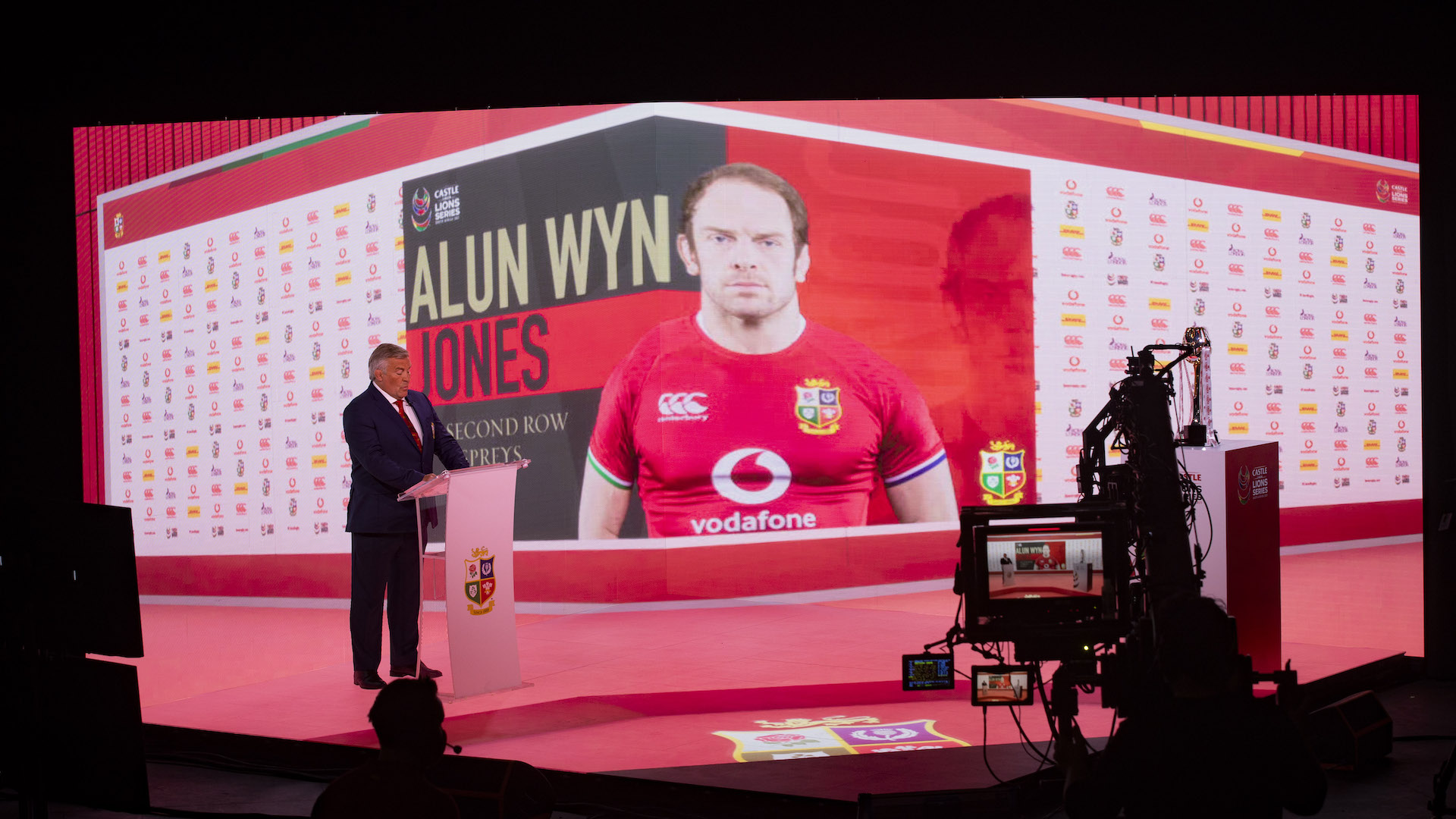 “Growing up you want to play for your country and dream about playing for the Lions.”

But despite finding out he would be leading the Lions in South Africa on Sunday, Jones revealed he had to wait and find out who would be joining him like everybody else.

“It was just a one to one, no other information is passed on,” he said of the call with Gatland. “As a supporter for so long that is what makes it special, finding out who is selected that way.

“Lions is all about the supporters so the fact they find out at the same time as the players it is really special. This is something I’m hugely proud of and passionate about.”

He added: “I want to say a huge thank you to my wife, my sister and my mum, for all their support through all the tough times and particularly the good times.”