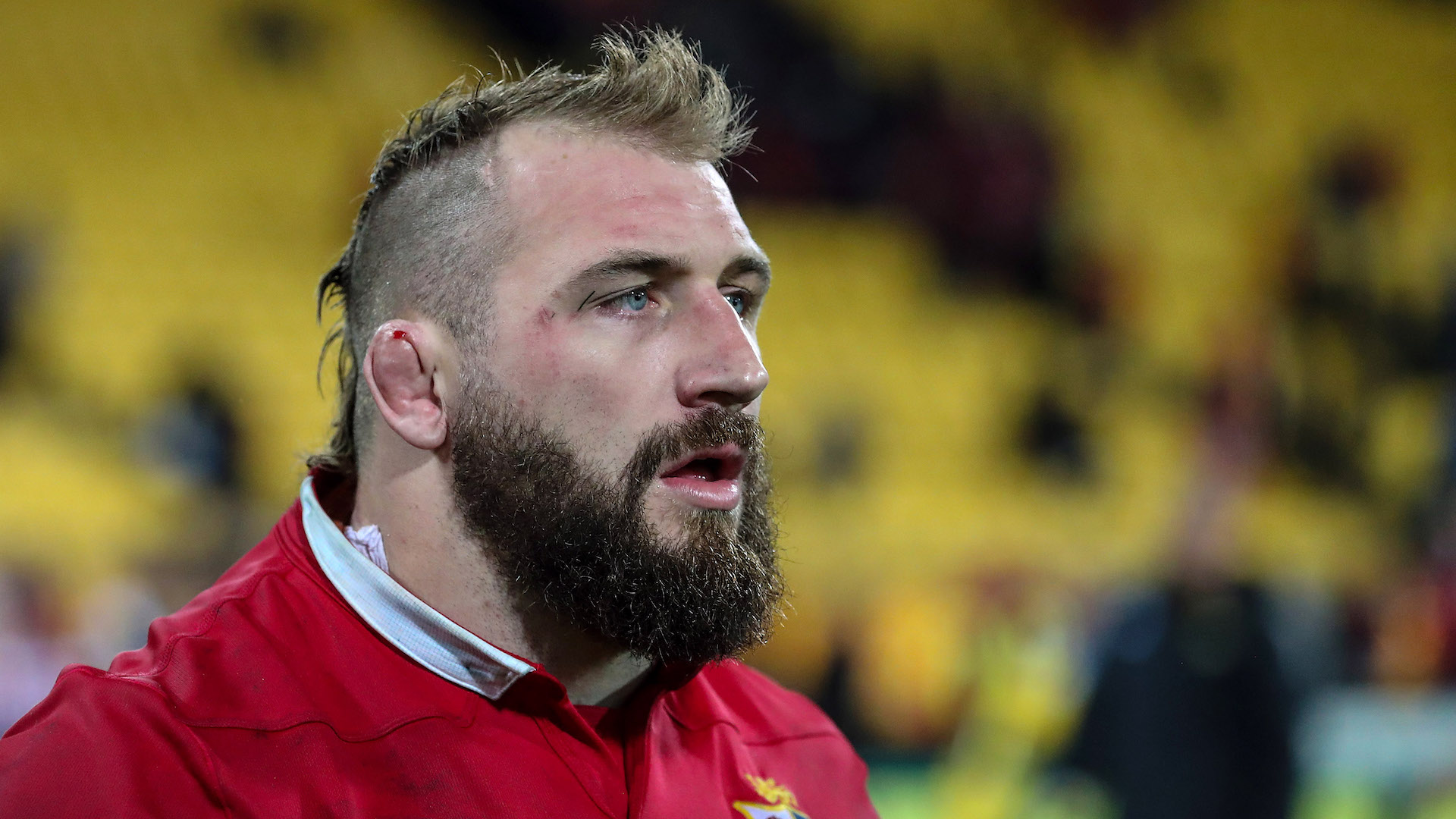 The 30-year-old went on the 2017 Tour to New Zealand and made five appearances, featuring against the Hurricanes, Chiefs, Highlanders, Blues and NZ Provincial Barbarians.

But Lion #811 will now take a starring role off the pitch in Big Boys Don’t Cry, which will first air on Sky Sports Arena on May 12 – during Mental Health Awareness Week in the UK.

The documentary will follow the Harlequins man as he travels the UK and discusses his own struggles while learning about new methods of managing mental wellbeing.

Recently the 72-cap England forward has spoken about his battles with mental health during his private life and his time playing rugby on the international stage.

And Marler wants to open up the conversation around mental health challenges during the documentary, which will see him take the plunge in freshwater swimming and sing in a choir. 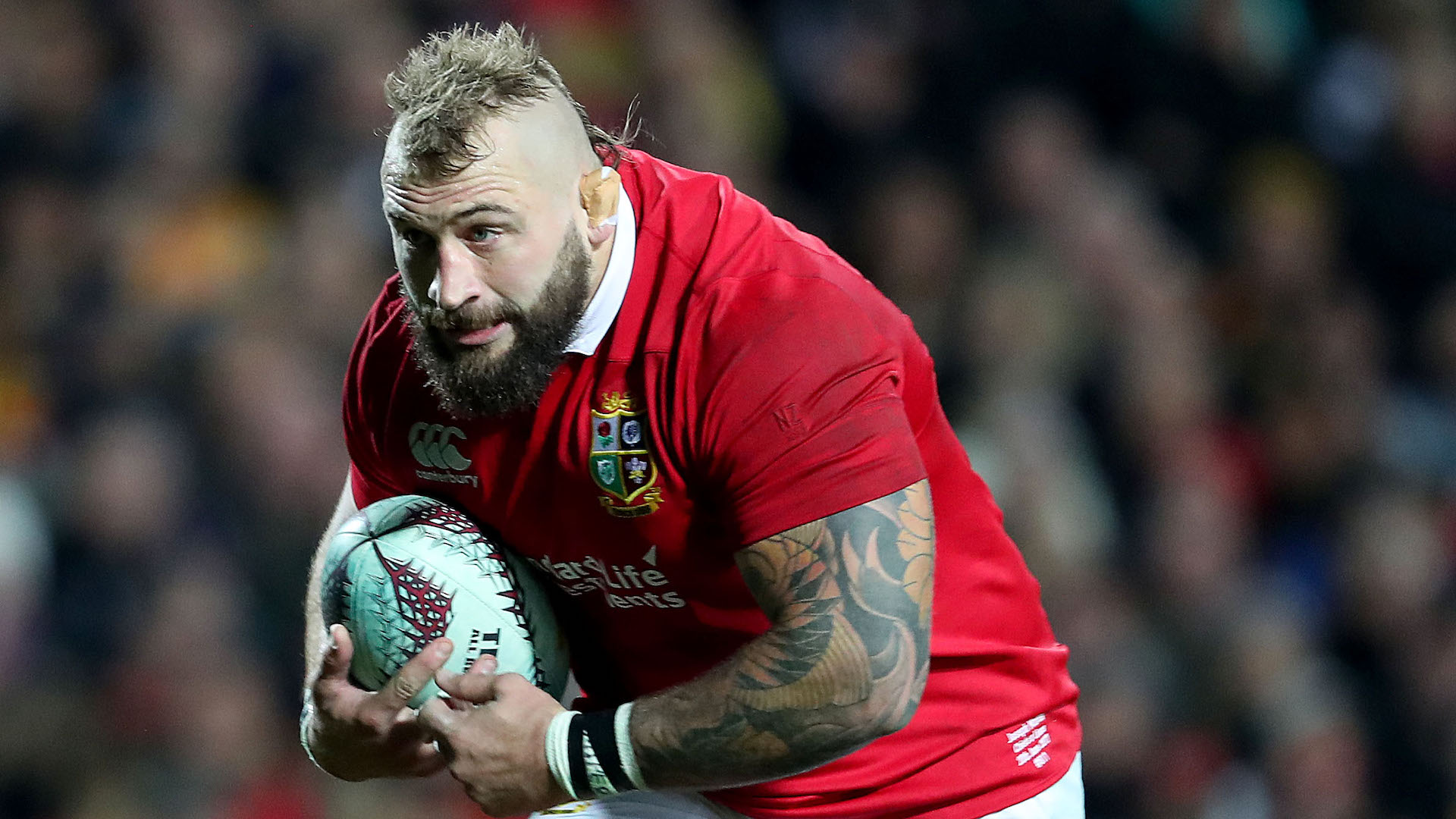 “I wanted to meet people who, like me, had gone down their own mental health ‘rabbit holes’,” said Marler, who made his international debut for England aged just 22.

“I wanted to hear about how they found their own ways of getting out of them and gain a better understanding of how mental health issues affect us all.

“I hope that talking about my own mental health will get others talking about theirs and help to normalise it, especially in an alpha male-dominated sport like rugby.

“We are required to dominate and intimidate opposing players when we cross the white line on the pitch, we must show no weakness or vulnerability in order to win.

“But it doesn’t have to be like that off the pitch. I want to help spread the message that many others have done already that it’s okay not to be okay and help people find the right tools to cope.”

Marler made his international debut for England against South Africa in 2012, having made an impact at U20 with two tries on his first start against Wales in the 2010 U20 Six Nations.

Since making his bow against the Springboks, Marler has been locked in a rivalry for the No.1 Red Rose jersey with fellow Lions tourist Mako Vunipola.

He was part of the England squad that went to the 2015 Rugby World Cup before bouncing back from their early exit by securing the Grand Slam in the 2016 Six Nations. 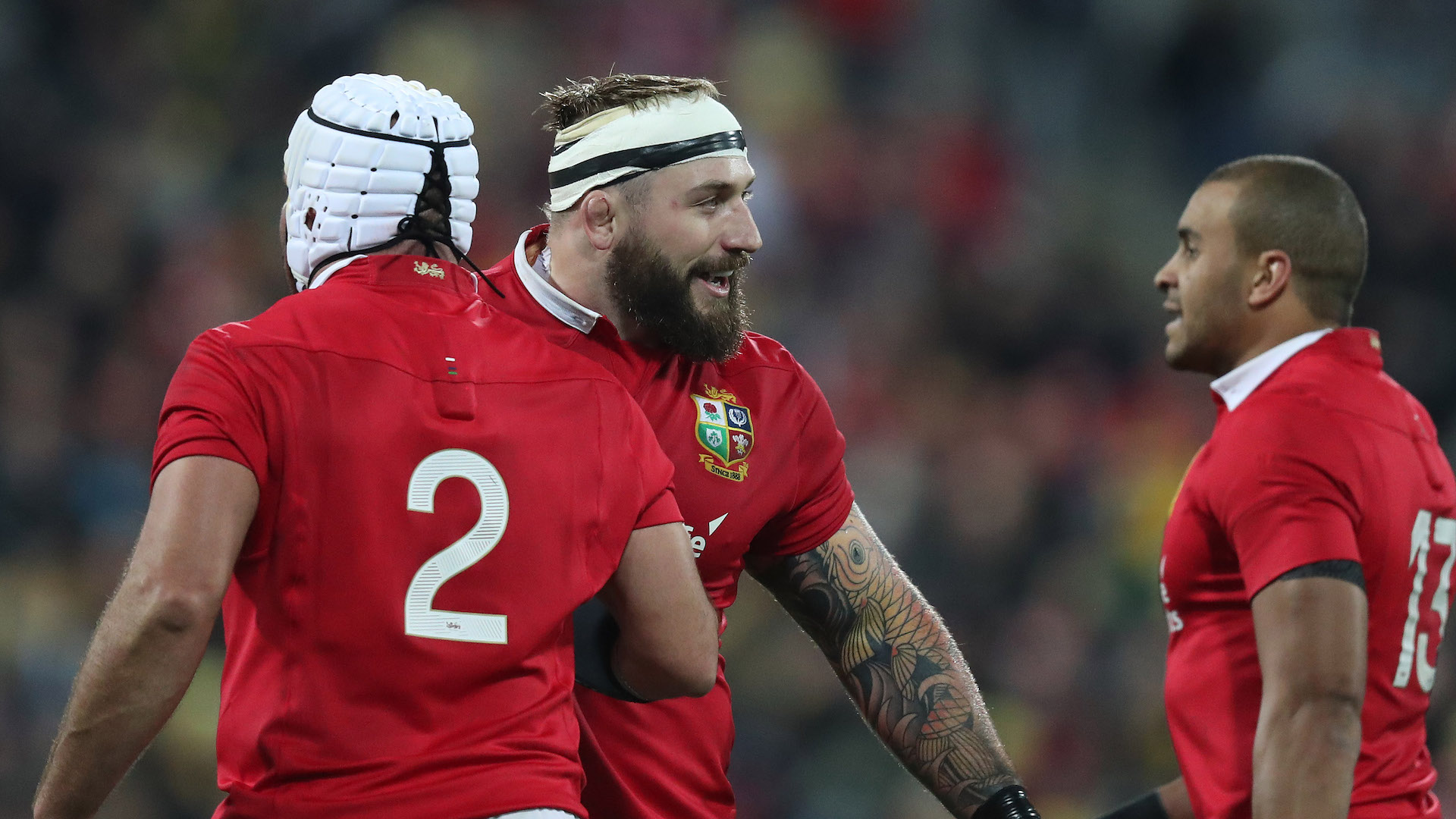 Marler also featured in the Red Rose side that retained the Six Nations title in 2017 before being selected by Warren Gatland for his first ever Tour with the Lions later that year.

While he did not feature in the Test series, Marler played his part in the Tour matches, starting four games and coming off the bench against the Blues in Auckland.

Following the Tour to New Zealand, Marler helped England reach the 2019 Rugby World Cup final before playing three of the five 2020 Six Nations games as they clinched the title.

And he will now look to use his experiences to shine a light on mental health.

Steve Smith, Executive Director, Content at Sky Sports said: “At Sky Sports we are always striving to tell interesting and powerful stories that our audience finds intriguing and can relate to.

“Joe Marler is one of the most recognisable rugby stars in the game and it is fantastic that we are able to tell such a personal story of his to our viewers.”

Marler is an ambassador for CALM (Campaign Against Living Miserably), a leading movement against suicide through vital, life-saving support and collective action.

If you’re struggling, talk to CALM on 0800 58 58 58 (UK) or through their webchat. Their trained support workers are available from 5pm to midnight every day to provide practical support and advice, whatever you’re going through.

Watch Joe Marler in Big Boys Don’t Cry on Sky Sports Arena and NOW at 4pm on Wednesday (May 12), and throughout the week on multiple Sky Sports channels.