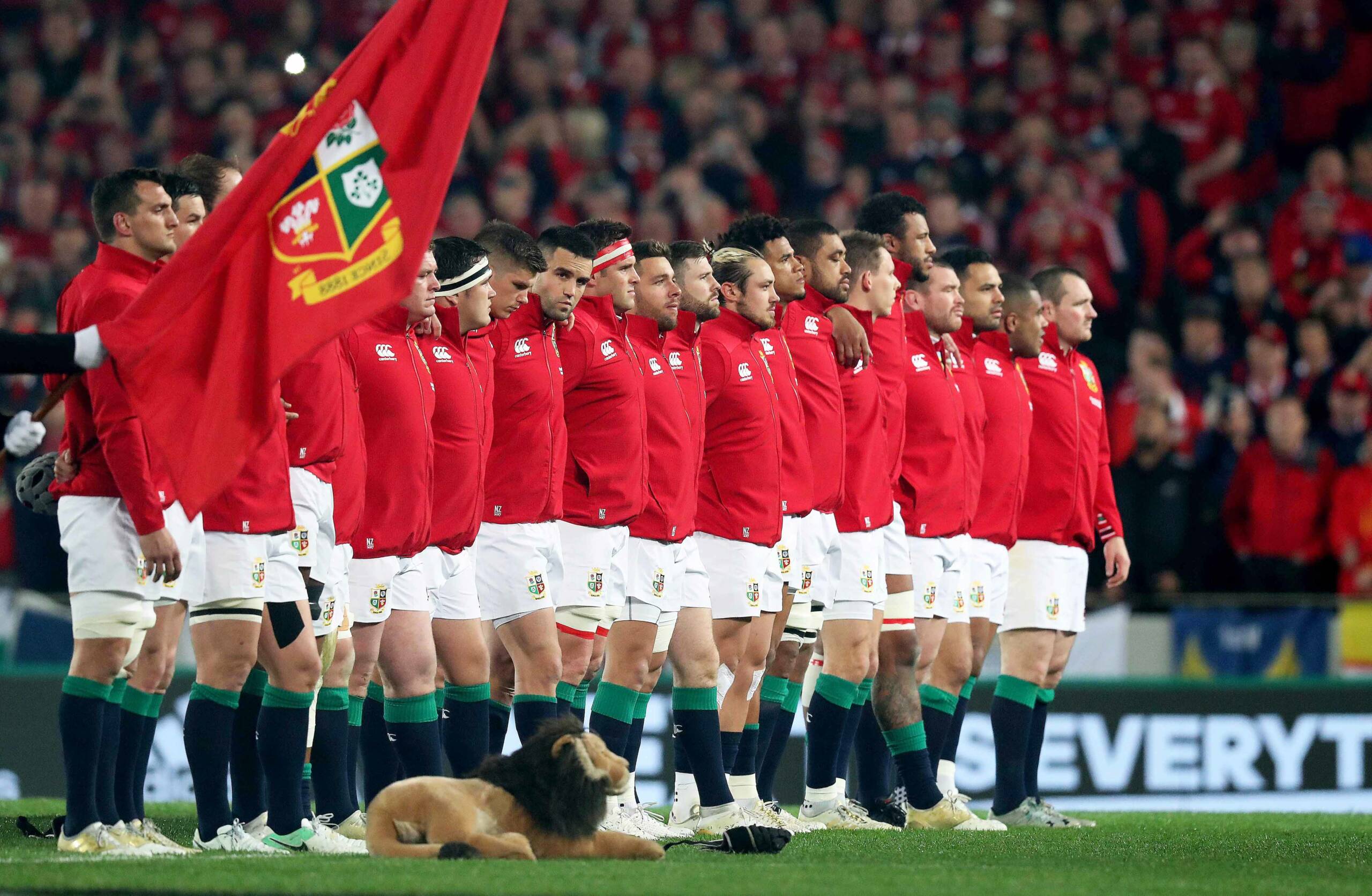 Live coverage of The British & Irish Lions will return to terrestrial television for the first time in nearly 30 years with Channel 4’s broadcast of the Vodafone Lions 1888 Cup against Japan.

In addition to live coverage of the pre-Tour home game against Japan from BT Murrayfield on 26 June, Channel 4 will also show highlights of all three Tests against South Africa.

This will be the first time the Lions have been on terrestrial television since the 1993 Tour of New Zealand and highlights of all Castle Lager Lions Series Tour matches will also be shown on All4.

British & Irish Lions Managing Director Ben Calveley said: “We are delighted that Channel 4 are our broadcast partners for our first match on home soil since 2005.

“I am looking forward to the excellent coverage and analysis that Channel 4 will no doubt provide and going on the recent squad announcement I’m sure the interest and numbers tuning in will be considerable for this clash.”

Channel 4’s Head of Sport Pete Andrews added: “This is set to be a mouth-watering contest with Alun Wyn Jones leading the Lions against the reigning World Champions.

“It’s fantastic news for rugby fans who will relish the opportunity of seeing the British & Irish Lions in action on free-to-air television.”