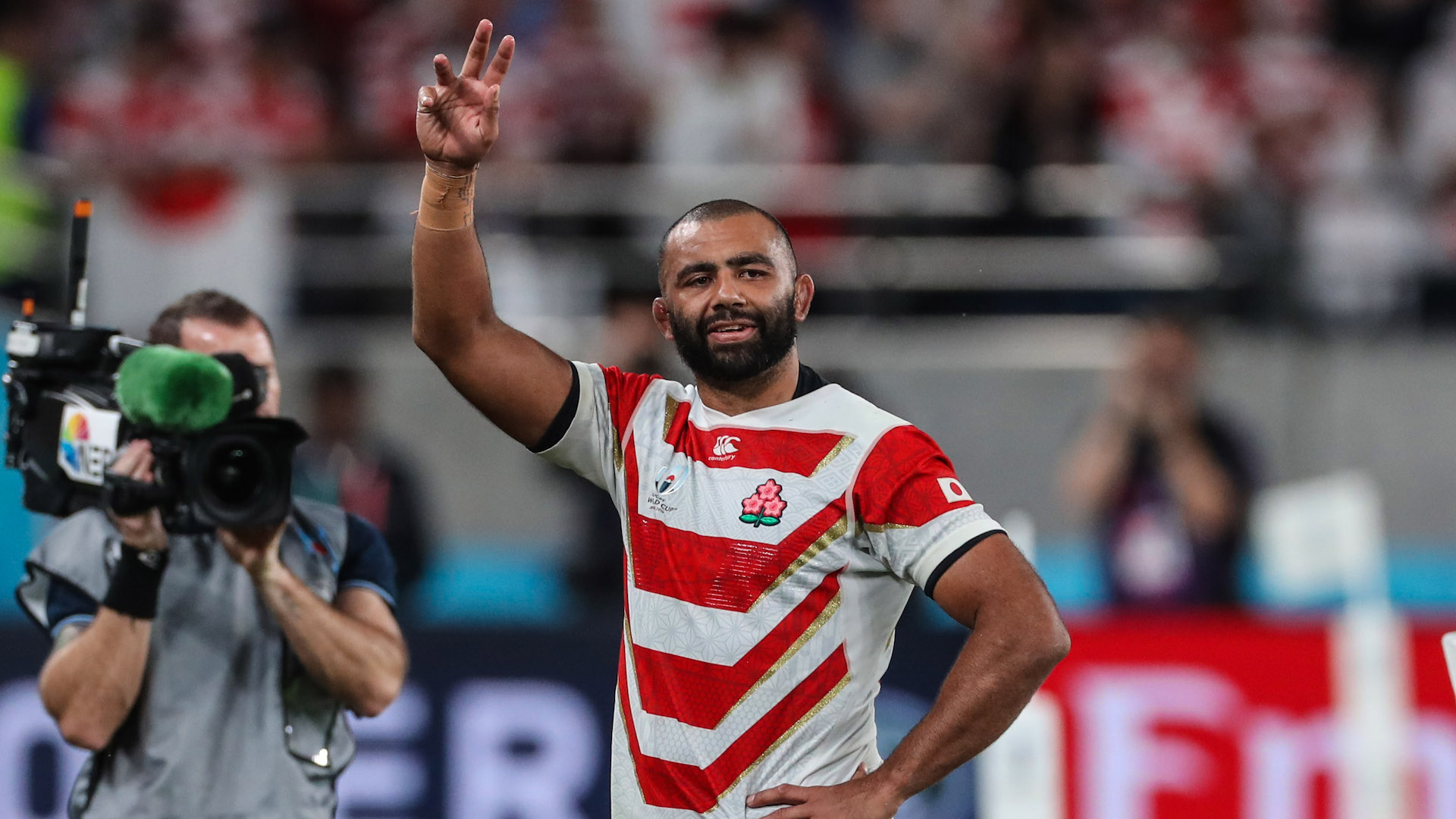 Japan have announced a 36-man squad to face The British & Irish Lions in the highly-anticipated 1888 Cup clash in Edinburgh as part of their tour to Scotland and Ireland this summer.

Brave Blossoms head coach Jamie Joseph has named a raft of 2019 Rugby World Cup heroes in the travelling party, which has been trimmed down from the 52-man training squad.

Coming just a day after the Top League final, 19 players from the Japan squad that made an historic run to the World Cup knockout stages on home soil have been included.

Captained by Michael Leitch, the squad includes a strong mix of experience and fresh faces, including 23 capped players with 476 combined Test caps between them.

Joseph has also selected 13 uncapped players in the group as the Brave Blossoms prepare for their first-ever meeting with the world’s greatest touring side at BT Murrayfield.

The squad also includes 16 players who featured in the Top League Final in Tokyo, with seven from the 2021 champions Panasonic Wild Knights and nine from the Suntory Sungoliath.

In addition to Toshiba Brave Lupus forward Leitch, among the headlining returnees will be World Cup stars such as Highlanders No.8 Kazuki Himeno and Clermont wing Kotaro Matsushima.

While Himeno and Matsushima will miss the warm-up match against the Sunwolves in Shizuoka before the tour due to club commitments, they will be available to face the Lions. 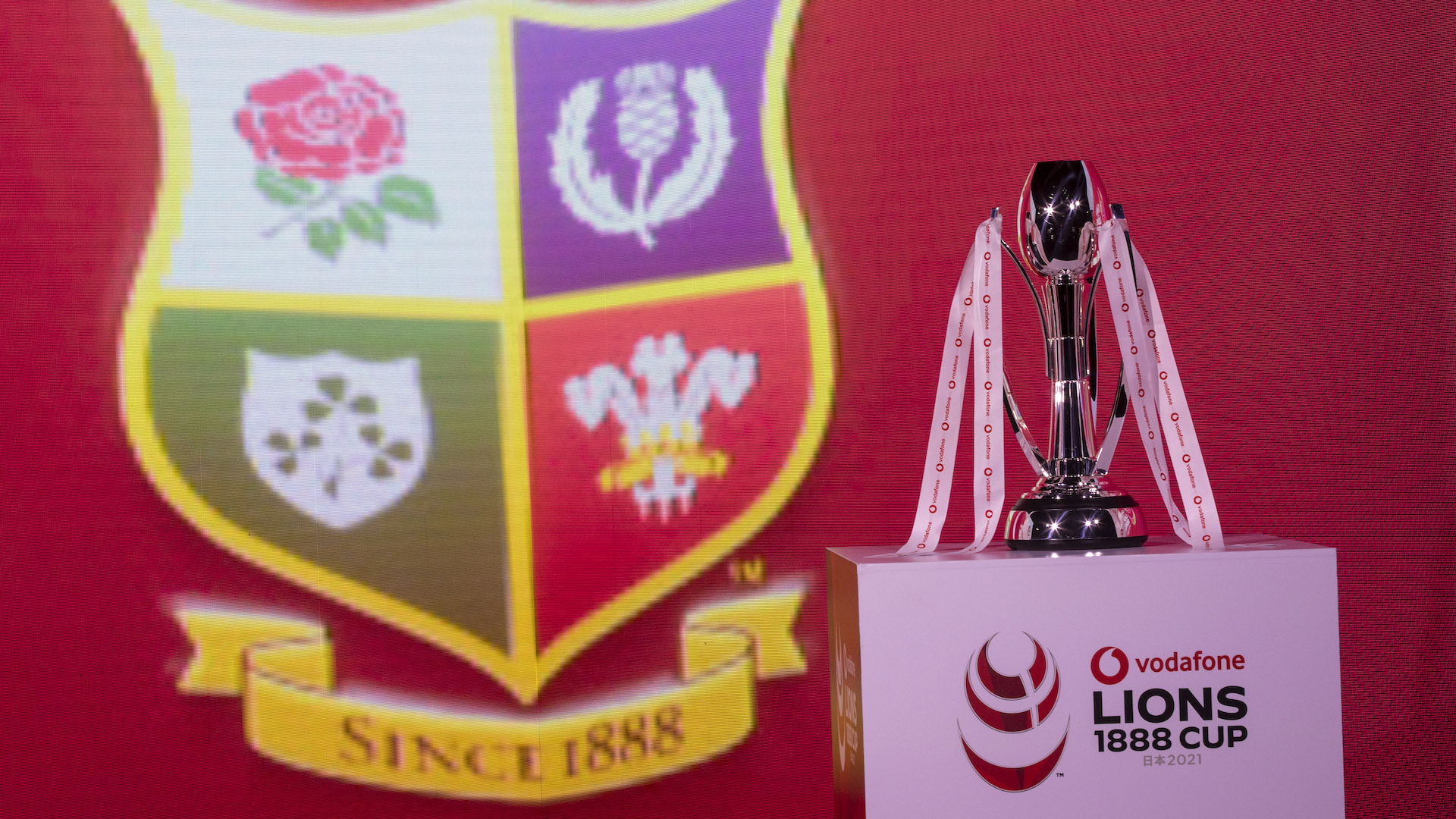 Japan will fly out to Scotland on June 16 for their historic first meeting with the Lions in Edinburgh on June 26 in front of a restricted crowd of 16,500 at BT Murrayfield.

The match-up will serve as the curtain-raiser for the Lions’ Tour to South Africa, culminating in a three-Test series against Rugby World Cup champions, the Springboks.

The game against Japan, who were beaten by South Africa in the quarter-finals of the 2019 World Cup, will be shown live and exclusively on Channel 4 and broadcast on talkSPORT.

It will be the first time the Lions have played a home fixture since 2005, with the two sides competing for the new Vodafone Lions 1888 Cup – created by Thomas Lyte.