The British & Irish Lions and SA Rugby have confirmed Land Rover will be the Official Vehicle of the 2021 Lions Tour to South Africa. [more] 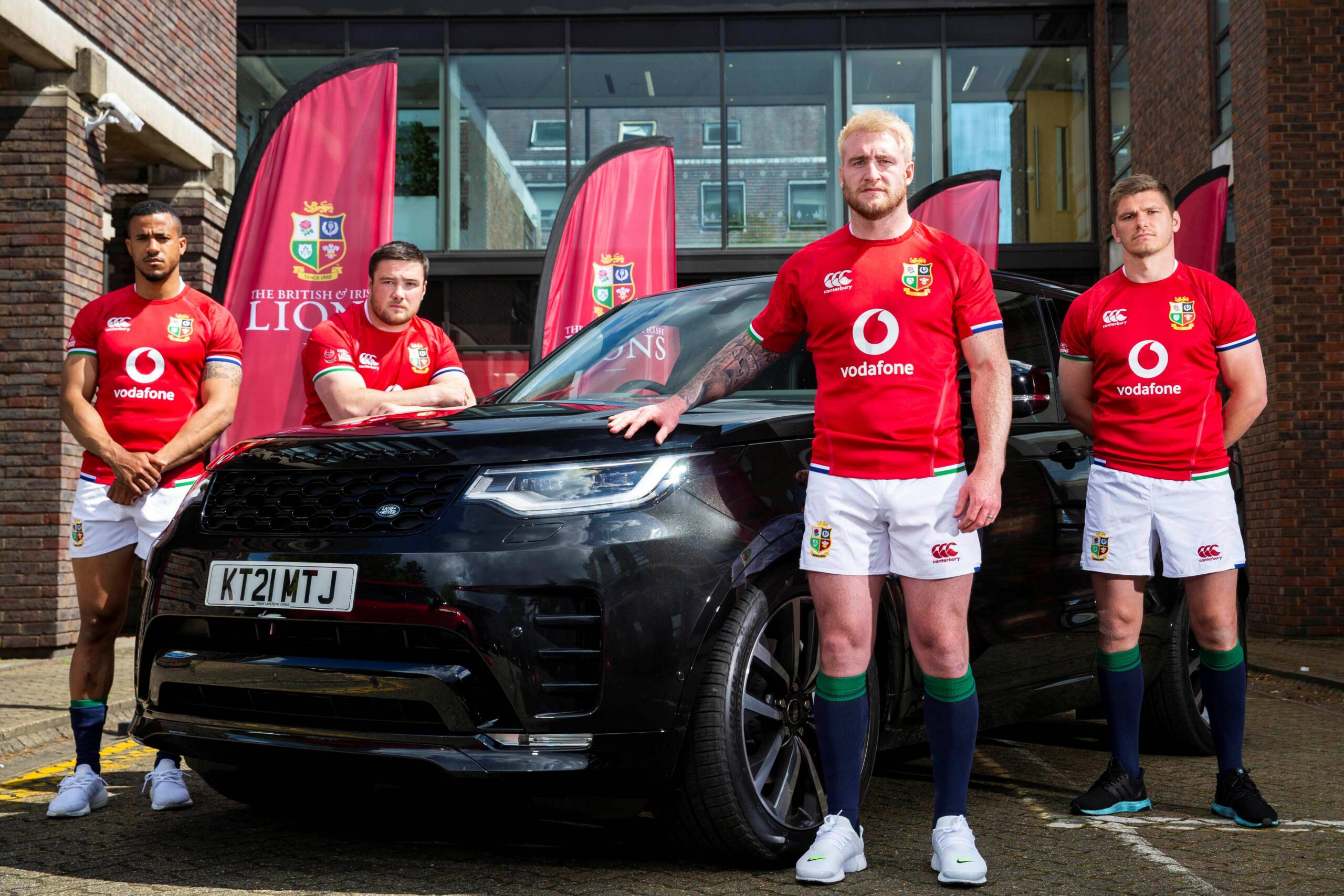 The British & Irish Lions and SA Rugby have confirmed Land Rover will be the Official Vehicle of the 2021 Lions Tour to South Africa.

The agreement sees the continuation of a 24-year relationship with the Lions and the seventh-successive Tour that Land Rover has supported.

“Land Rover has been a trusted and supportive partner of the Lions since the Tour to South Africa in 1997, and we are delighted to once again welcome them as a commercial partner for the 2021 Castle Lager Lions Series,” said Lions managing director Ben Calveley.

“As long-term supporters of the game, Land Rover has a deep-rooted connection with rugby fans in both the UK and Ireland, as well as South Africa. We look forward to working with them again for an incredible seventh Tour in a row.”

Land Rover Rugby Ambassador and former Springbok Bryan Habana added: “Having had the privilege to play against The Lions back in 2009, for me, the legacy of the tour stretched far beyond the field of play. It was incredible to see the impact that the Lions had within the communities around South Africa and the importance of giving back played an integral part of that tour.

“Having also seen first-hand how Land Rover has impacted the game of rugby both at elite as well as grassroots level, I have no doubt this year’s tour in South Africa, will once again have a legacy that goes Above and Beyond the four lines within which the game will be played.”

Land Rover has a broad portfolio of rugby partnerships in the UK and internationally that span all levels of the game from the elite to grassroots rugby. They also work with a number of current and former Lions players as brand ambassadors. Land Rover has also been an official partner of SA Rugby since 2017, and works with several of the current Springbok players.

News
Previous story Laureus Sport for Good announced as global charity partner
Next story Feature: The story of the 1962 Tour to South Africa