Coleraine Rugby Club awarded Canterbury Club of the Month for May 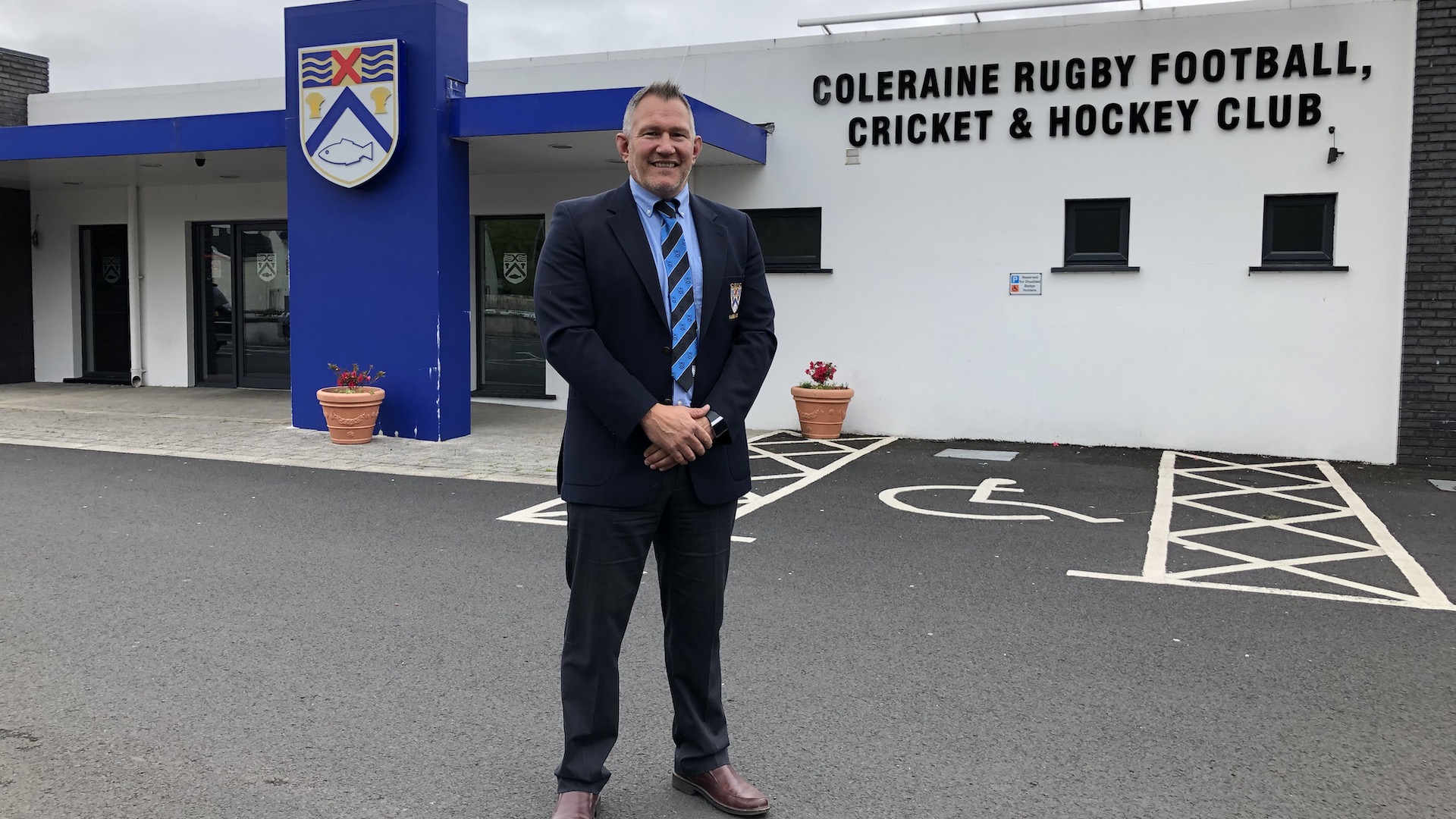 Coleraine Rugby Club are celebrating their 100th anniversary this year in style after being crowned the Lions Origin Canterbury Club of the Month for May.

The Northern Irish club was recognised for their excellent work in rugby and the community during lockdown, from fundraising and donations to keeping their members active.

Not only did the club provide their car park free of charge for NHS staff at the nearby hospital, members also volunteered their time to get medicine and food to vulnerable people.

And former president Milne Rowntree hailed the award – which includes a certificate, a training pack including balls, kicking tees, water bottles and bottle carriers, and a £250 Canterbury store voucher – as the perfect birthday present for the club in their centenary year.

“At Coleraine we are very, very proud of the fact that we are the Canterbury Lions Origins Club, it’s fantastic, it’s like a centenary birthday present for the club,” he said.

“We opened up our car park for free of charge parking for anybody in the NHS, and that was put out around the various different hospitals, surgeries and things like that.

“We worked with the local Causeway Coast and Glens council, and in conjunction with Ulster Rugby. So we had a number of, particularly younger fellas, who were sitting about not doing very much, and the call went out. 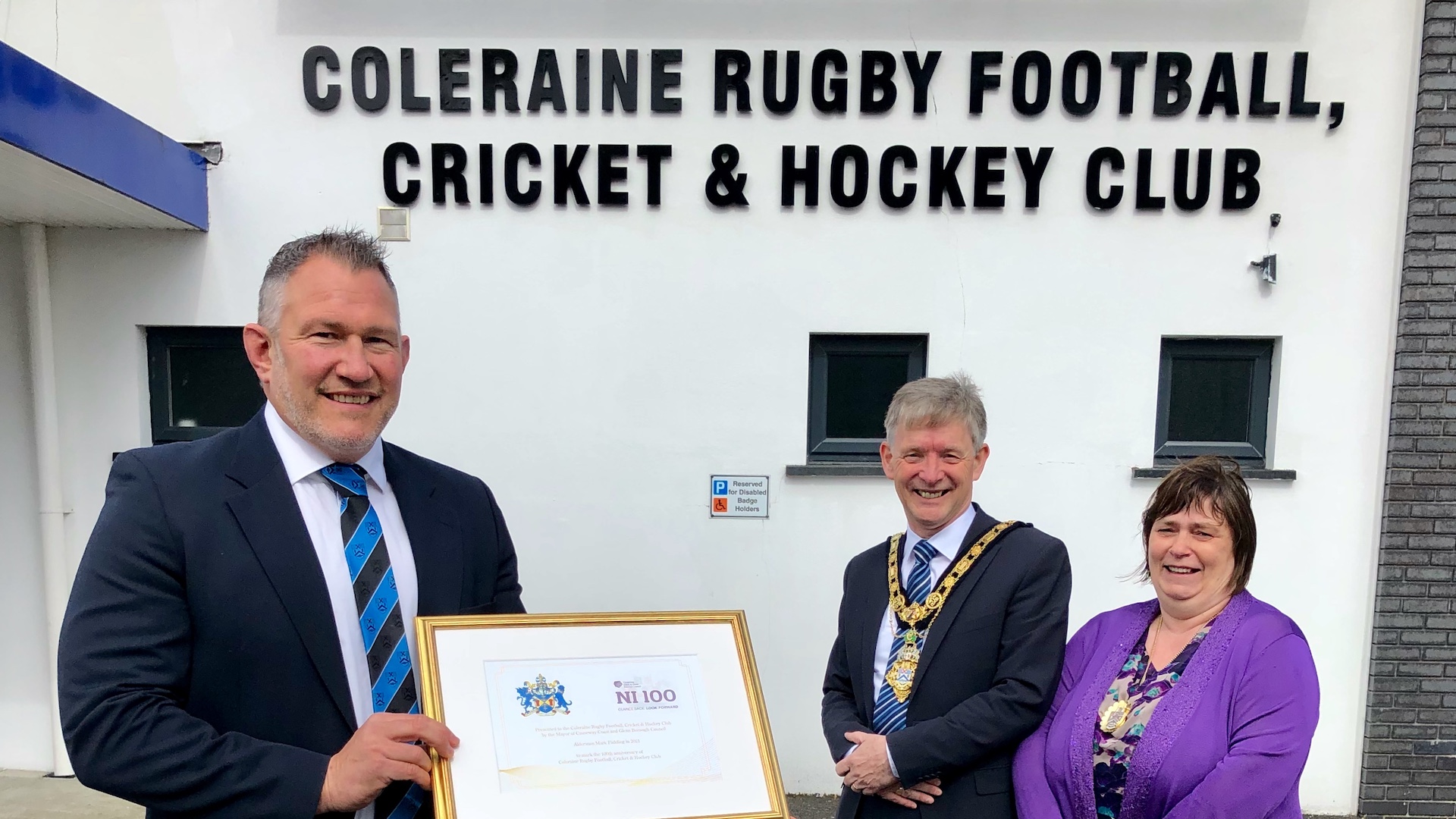 “It was great to actually get involved and doing something you know. It’s something that I think a lot of our members and friends got a lot of satisfaction [from], instead of just sitting there inert. They were actually able to do something positive in the community.”

As well as being active in the community, Coleraine ensured their senior and junior players kept physically and mentally fit by organising regular online training sessions.

Ashley Blair, first team assistant coach, explained: “You go from seeing the guys twice, three times a week, in terms of preparation for games, and then to go to a lockdown where you’re not sure when you are going to see them again.

“I took it upon myself to organise some online videos that they were to follow.

“The videos were also a wee bit of fun. It was a way of keeping in touch with them, and also keeping them fit as well, be it when it opened up again they would be ready. 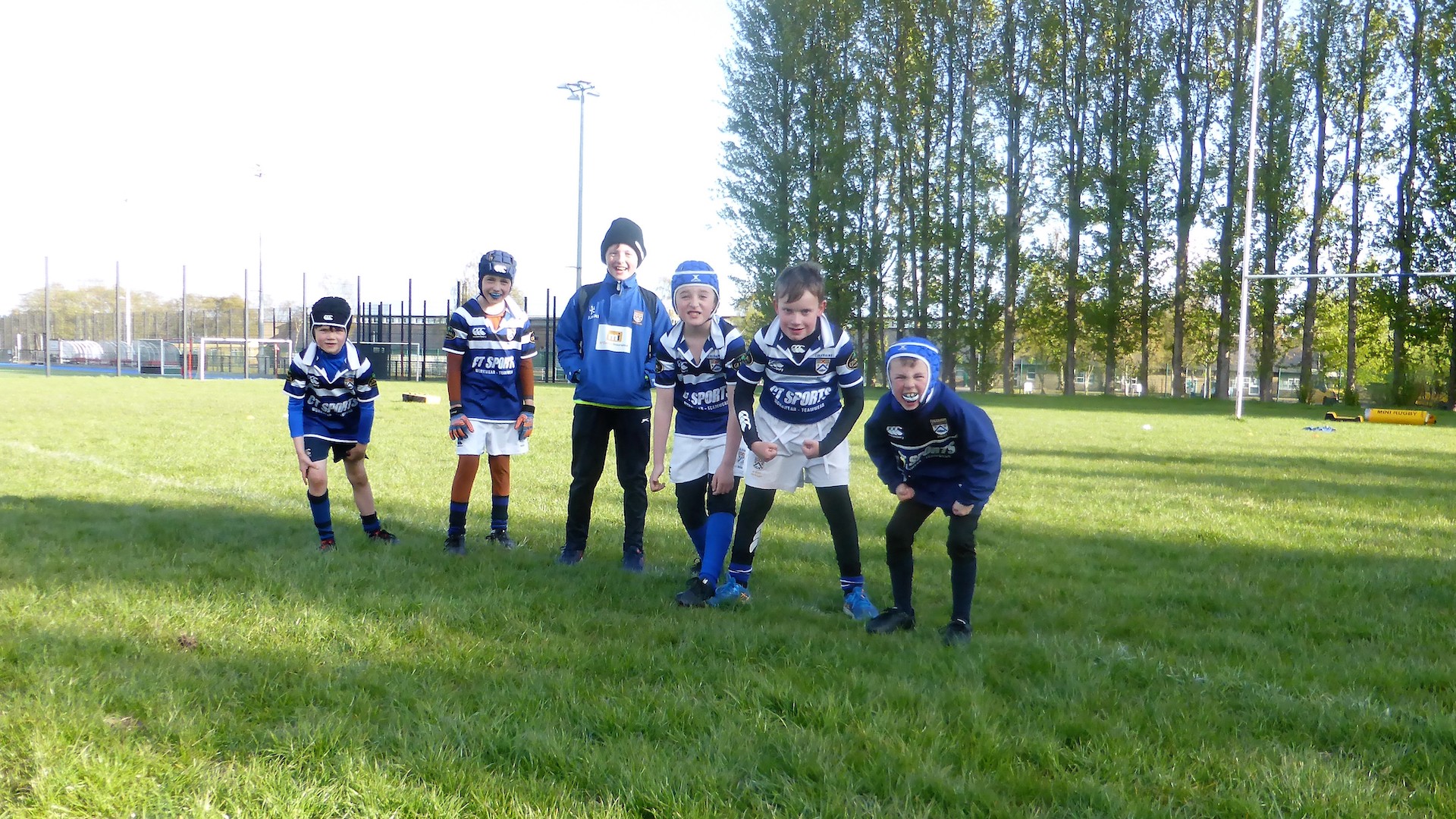 “I also got them to post videos back of them actually proving that they were doing it. So there was a bit of banter going on, as well as trying to keep them physically and mentally fit.”

Youth coach Paul Forbes also kept his juniors engaged with a press-up challenge as well as outreach work in the local community, making donations to primary schools and charities.

“At the start of lockdown we set the boys a press-up challenge, which was 21 press-ups for 21 days. The boys would record their press-ups and then nominate a friend,” he said.

“We did some outreach work with the community. We made donations to some of the local primary schools, and a few donations to other charities and the boys were all involved in that.

“Throughout the pandemic, the boys and girls at the club, they’ve really had that sense of community spirit and its fantastic that, Canterbury and the Lions Origins Club of the Month Award, has acknowledged that.”

Coleraine was founded in 1921 when a number of ex-CAI player from their victorious Ulster Schools Cup team in 1919 met under a lamppost and agreed to form a town club. 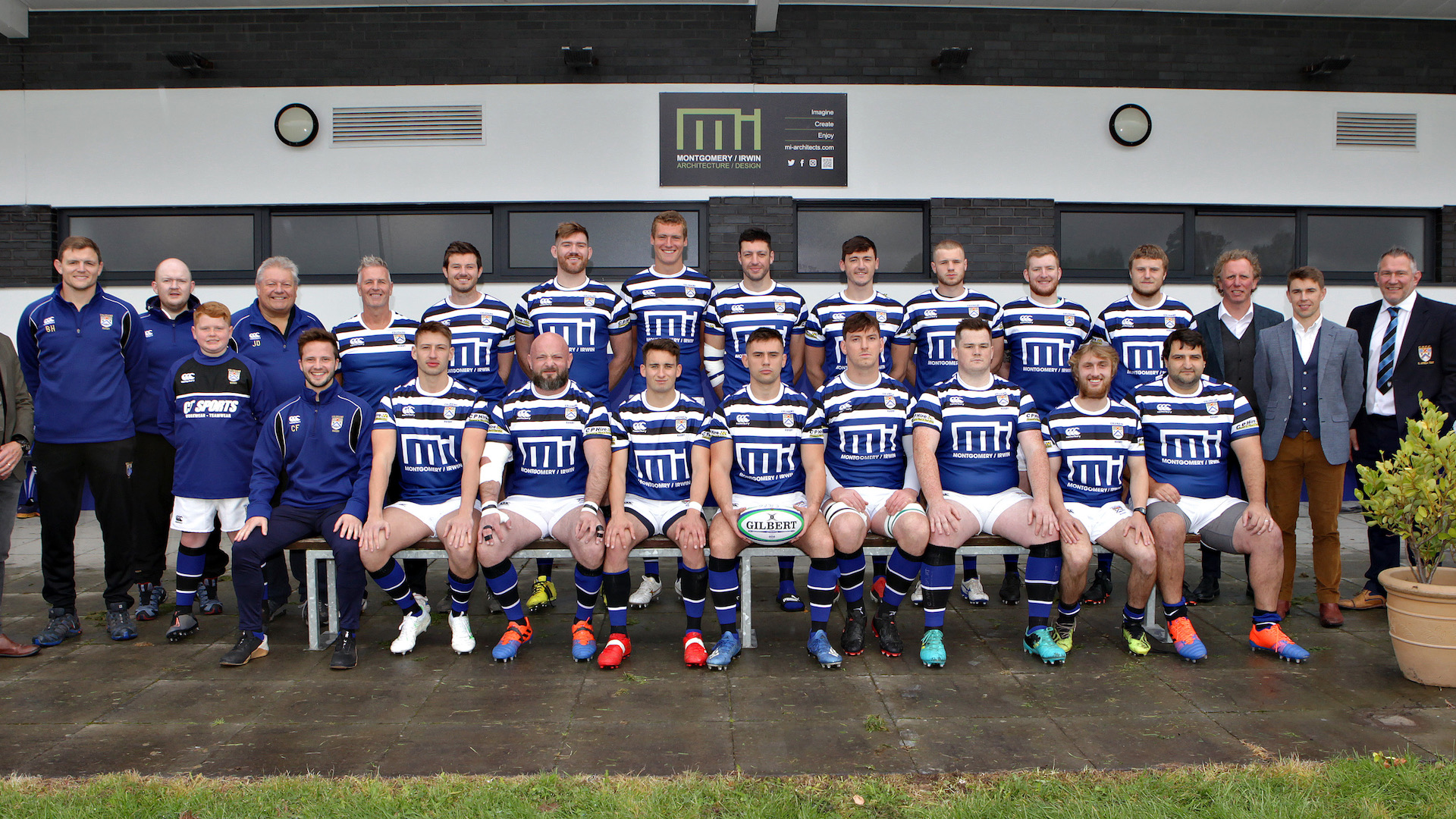 Their most famous player is British & Irish Lion George Beamish, who played all five Test matches on the 1930 Tour of Australia and New Zealand and has a special place in the tourists’ history.

“It’s a source of pride, the very fact that a little rural community club, such as ours, has got such a history,” said former player and club historian John Logan.

“George played for Coleraine, when he was still at school and a few times after that. He then went on to Cranwell [RAF College], played for Leicester [Tigers], but he also captained Ireland.

“George Beamish was the only serving military person to have captained Ireland, and yet, he was in the British Army. It’s an amazing story of positivity, and putting politics to the side and so on.

“He was also the person who introduced the flash of green to the Lions socks. Because up until then, there had been the red of Wales, the white of England and the blue of Scotland.”