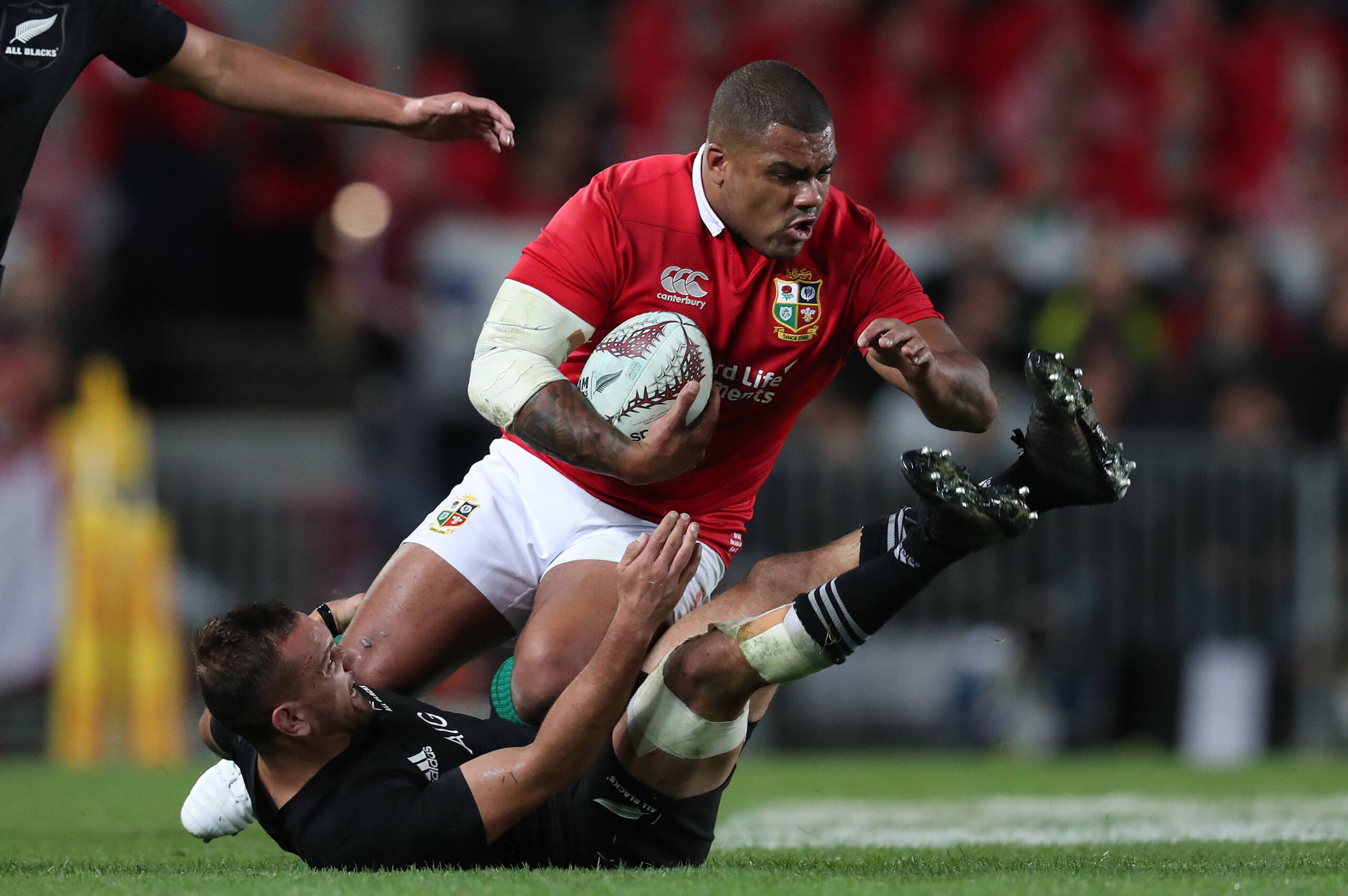 The British & Irish Lions head coach Warren Gatland has confirmed that tighthead prop, Andrew Porter, has been ruled out of this summer’s Castle Lager Lions Series in South Africa with a toe injury and will be replaced by Kyle Sinckler.

The 25-year-old Ireland International picked up the injury in Leinster Rugby’s defeat to Glasgow Warriors on Friday night in the PRO14 Rainbow Cup.

Sinckler, a Lions tourist in New Zealand in 2017, will join up with the squad following the conclusion of Bristol Bears’ domestic season. The West-County outfit have already qualified for the Premiership play-offs.

The Lions assemble in Jersey on Sunday 13 June to begin preparations for The Vodafone Lions 1888 Cup match against Japan at BT Murrayfield Stadium on Saturday 26 June, before flying to South Africa for the 2021 Castle Lager Lions Series against the Springboks.

“It’s really bad luck for Andrew and we send him our very best wishes for a quick and successful rehab,” said Gatland.

“Andrew is a young man with a big future ahead of him and I’m sure he’ll be in contention again in four years time.

“As always in rugby, when there’s an injury there’s an opportunity for someone else. I have been very pleased to see the way Kyle has responded to initially being left out of the touring party.

“He’s showed some excellent form of late and I hope he continues to stick two fingers up to me about leaving him out in the first place.”

News South Africa
Previous story Life of a Lion: Matt Dawson
Next story Sinckler: Even if I didn’t go on the Tour, I was a Lions fan first