Adams relishing getting to know teammates beyond the rugby field 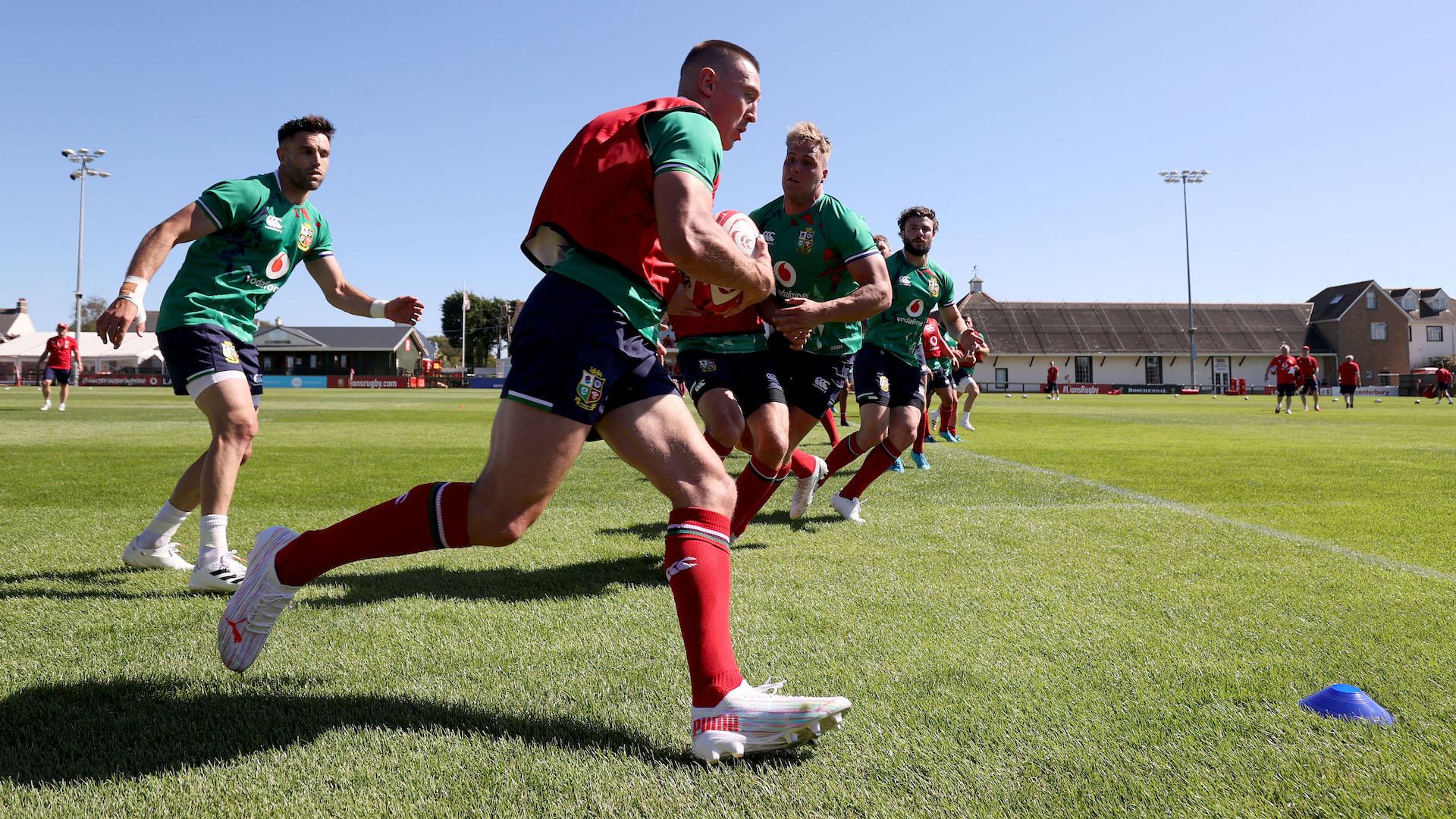 From opposition to teammates, The British & Irish Lions creates an environment like nothing else in rugby as the four nations come together to form one unique team.

And while the Jersey training camp may barely be 24 hours old, Josh Adams has already been busy getting to know his new teammates beyond the rugby field for the first time.

The Wales international and Cardiff Rugby winger is one of several Lions newcomers in Warren Gatland’s squad, having helped his country to the Six Nations title earlier this year.

The Ultimate Test: Episode One

But while he has spent much of his career analysing his teammates from England, Scotland and Ireland, Adams is relishing seeing a different side to them off the field.

“Playing against the guys from the other nations, you just know them as rugby players,” said the 26-year-old. “You do your analysis on them, you review them. 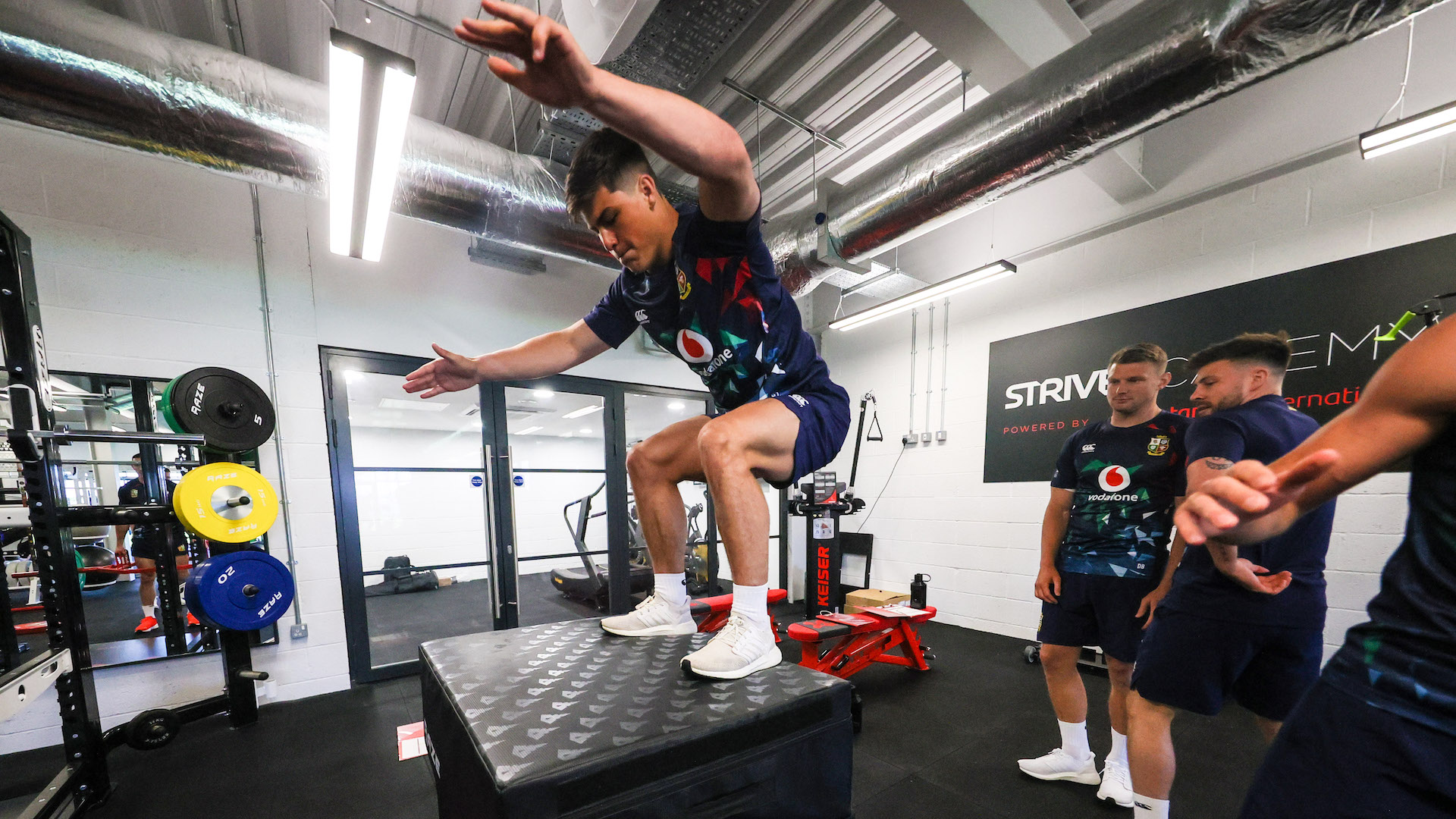 “When you come into a Lions environment, you get to know them more as a person and as a human being and everyone has been brilliant.

“When you join up as a squad for the first time a couple of weeks ago, if you’ve never been part of a Lions squad before you often hear people say it feels special, it feels different.

“They are 100 percent right. It’s difficult for me to explain or describe the actual feeling but when you sit in that room with these world class players around you, knowing we’re all coming together for that one goal at the end – there’s something special about it.

“It is really something that brings everybody together. I’ve been so happy since I’ve come into camp and just enjoying every minute of it.”

While Adams has one familiar face in the back three in Louis Rees-Zammit, he also faces competition from Anthony Watson, Elliot Daly, Stuart Hogg and Duhan van der Merwe.

Yet even though he is well aware of the challenge that awaits if he is to earn his Test debut, Adams explained how his fellow backs have already formed a strong bond together.

“Obviously I would have never trained with any of those boys before but they are all fantastic guys and we’ve all got on really, really well so far as a mini unit, if you like,” he said.

“In training, we were all doing extras with each other at the end and just pushing each other. 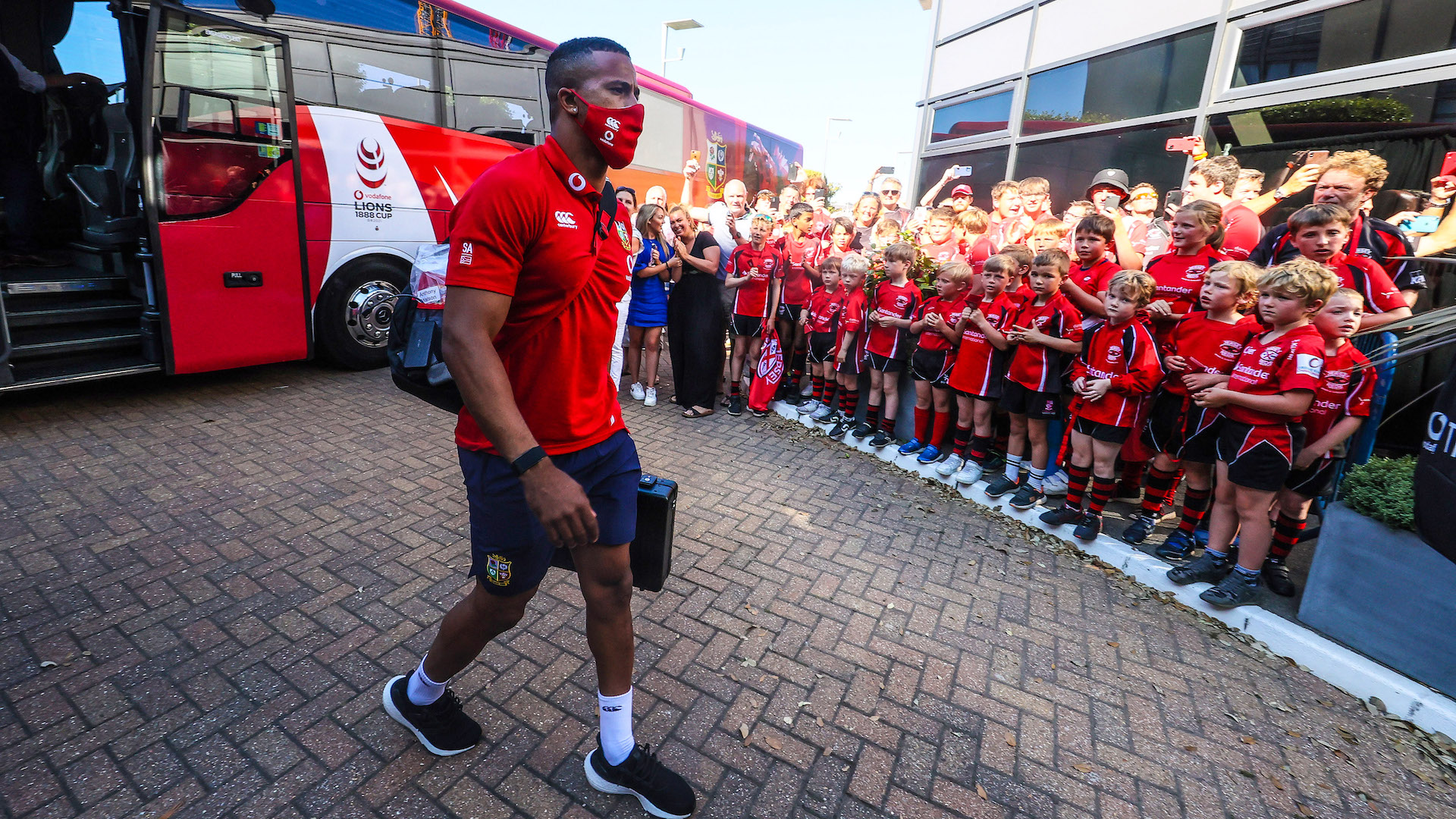 “If we can help each other in any way, if any of the boys has worked with one of the coaches before and he knows what the coaches want or expect, they are there to give up the heads up.

“It has been brilliant so far and I’m sure that will continue for the duration of the Tour.”

Adams has also identified an opportunity to add to his incredible international try-scoring record, highlighting Scotland captain Hogg as a player he can’t wait to link up with.

“He’s got a bit of X-factor about him, hasn’t he?” said Adams, who has crossed the whitewash 17 times in 32 games for his country.

“He always makes the odd break here and there from the back. I think he’s an exciting player who you can pick a couple of tries off by just floating around him and getting on his shoulder.”

The Lions face Japan for The Vodafone Lions 1888 Cup before travelling to South Africa, where they will play five provincial games ahead of locking horns with the formidable Springboks. 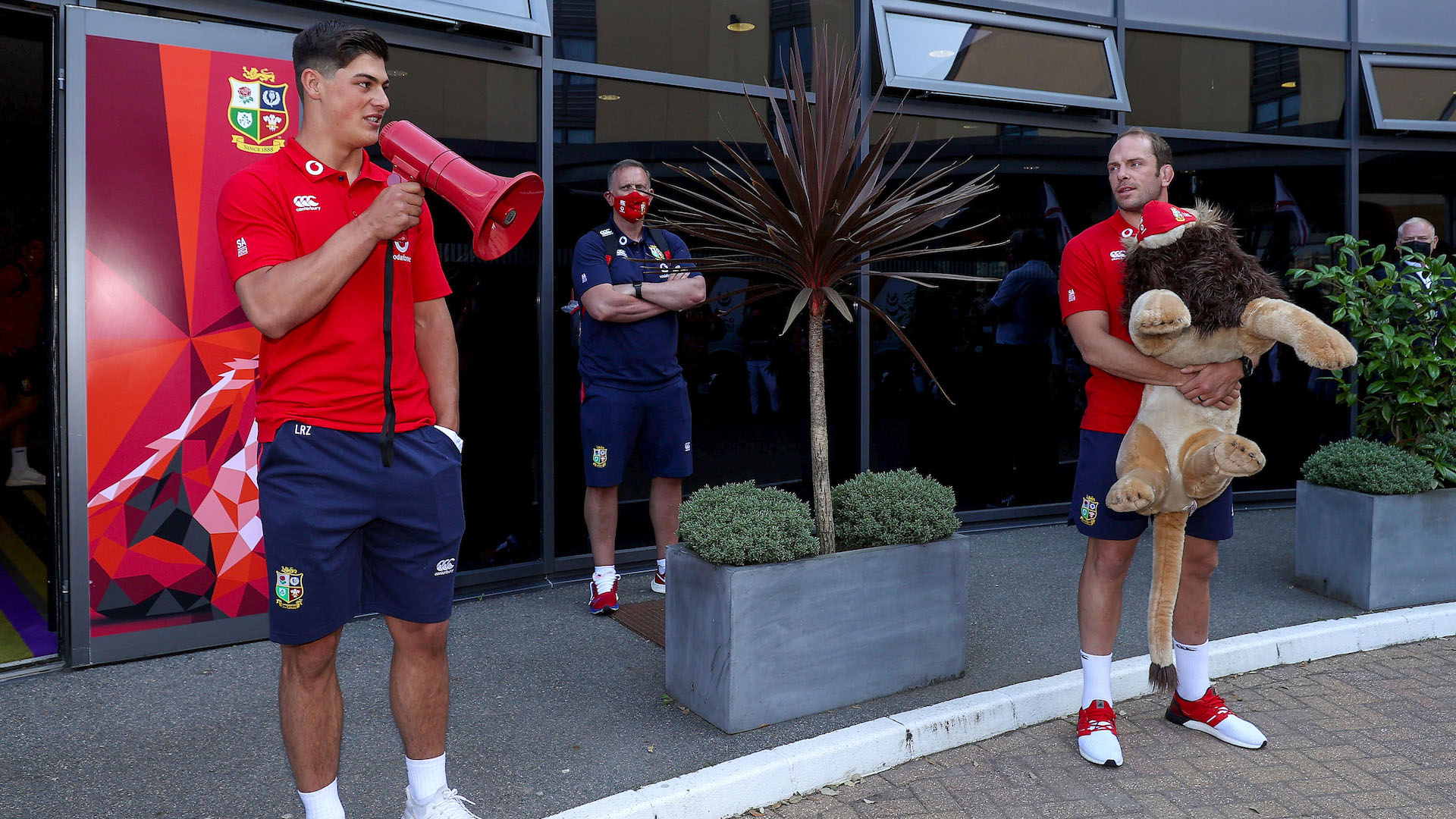 And when asked about his first Lions’ memories, Adams – like many his age – fondly recalls watching the tourists’ enthralling last visit to the world champions in 2009.

“I can remember, one of my good memories, I think it was the third Test with the Ugo Monye interception when he ran the length of the pitch and scored, so probably 2009.

“That was my first real vivid memory of the Lions playing.”