Furlong: We’re not the finished article yet but it’s an open process 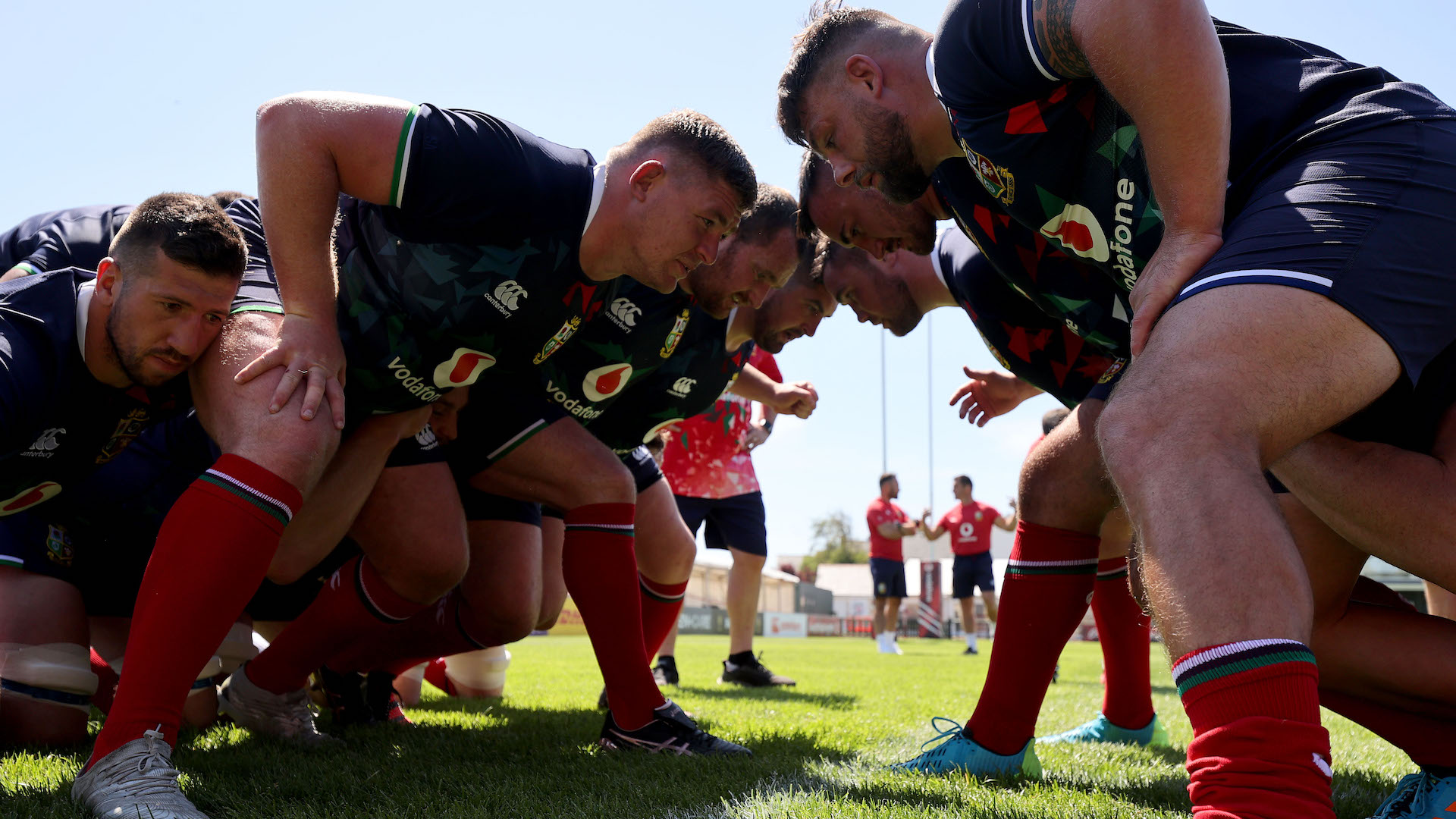 As one of the world’s best tighthead props, Tadhg Furlong certainly knows a thing or two about scrummaging on the biggest stages – whether for Ireland or The British & Irish Lions.

But even for someone as accomplished as the 2017 tourist, bringing together all the different elements from the four nations into a functioning set piece is a formidable challenge.

With the mighty Springboks awaiting in just a few weeks, every session counts for Furlong and his fellow forwards as they look to get in sync under the watch of Robin McBryde.

And while the 28-year-old Leinster bulldozer admitted the Lions pack are not the finished article just yet, Furlong is enjoying the “open” process of getting on the same page together.

“The scrum is probably the one that hits me most to be honest because everyone does it that little bit different and I feel like you have to be comfortable in there,” said Lion #818 Furlong.

“It needs to be quite simultaneous, muscle-memory, you have to feel comfortable knowing where you’re at and it just takes a bit of time, we’ve done a fair few set-ups and things like that. 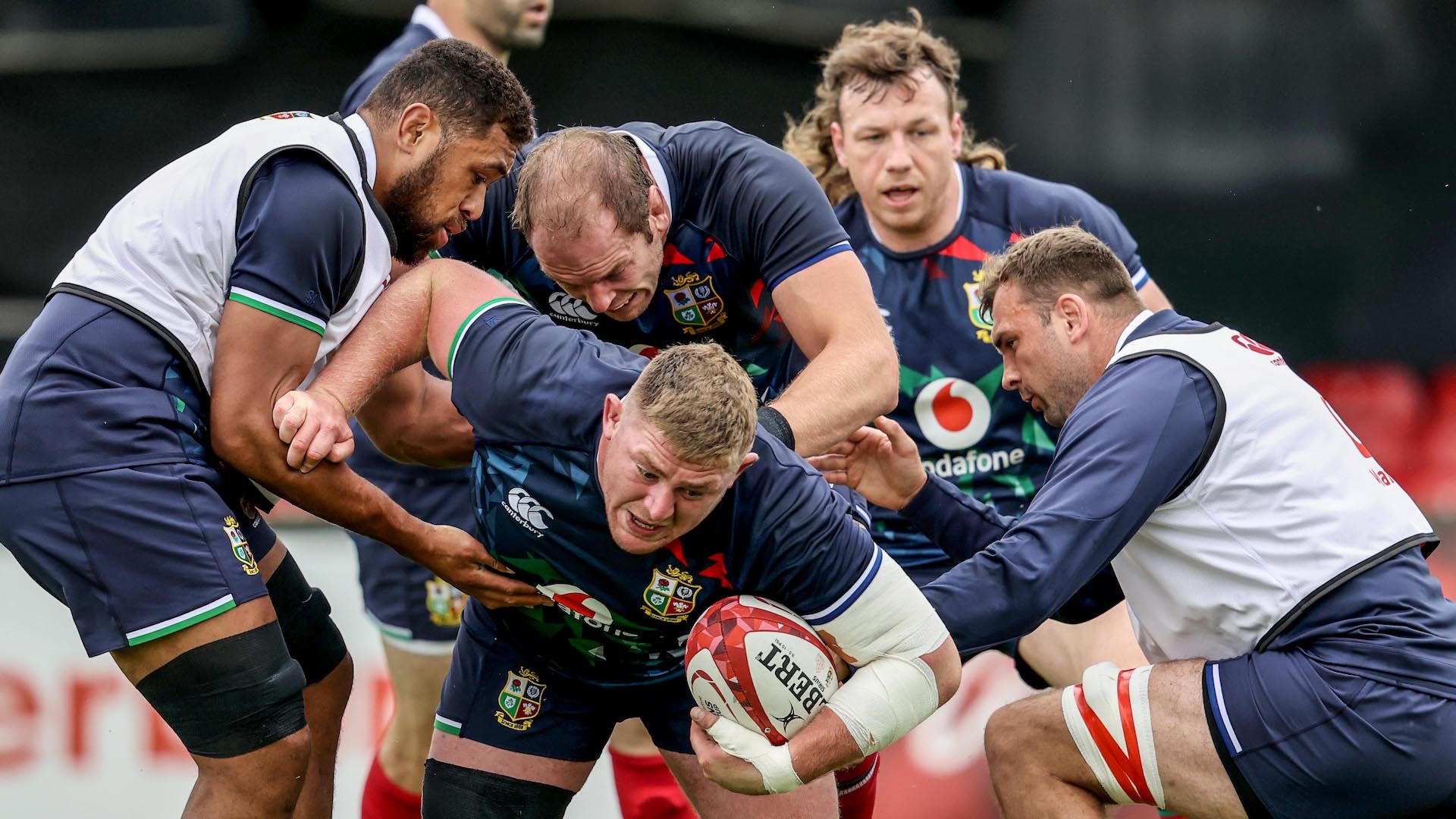 “We’re not the finished article yet by any means but it’s on the players to be open about what they’re doing, what they’re trying to achieve with their countries or provinces or whatever.

“We need to be on the same page and there’s a little bit of give and take in that. From the set-up point of view, you’re quite comfortable but a lot of the teams do the same things anyway.

“In terms of scrum, it’s about the conversations between the front three and the back row, I suppose that’s the really important bit and your comfortable bit in the scrum.

Furlong started all three Tests four years ago as the Lions secured a historic draw against New Zealand, having only started nine games for his country before being called up.

With almost 50 Ireland caps to his name now, the 2021 version of Furlong is much more experienced and streetwise enough to know how to handle the Lions transition.

“Four years ago I was 24 and I’d played very little games of rugby in reality so even just from a game point, where I stand and where I do things coming into the camp,” he said. 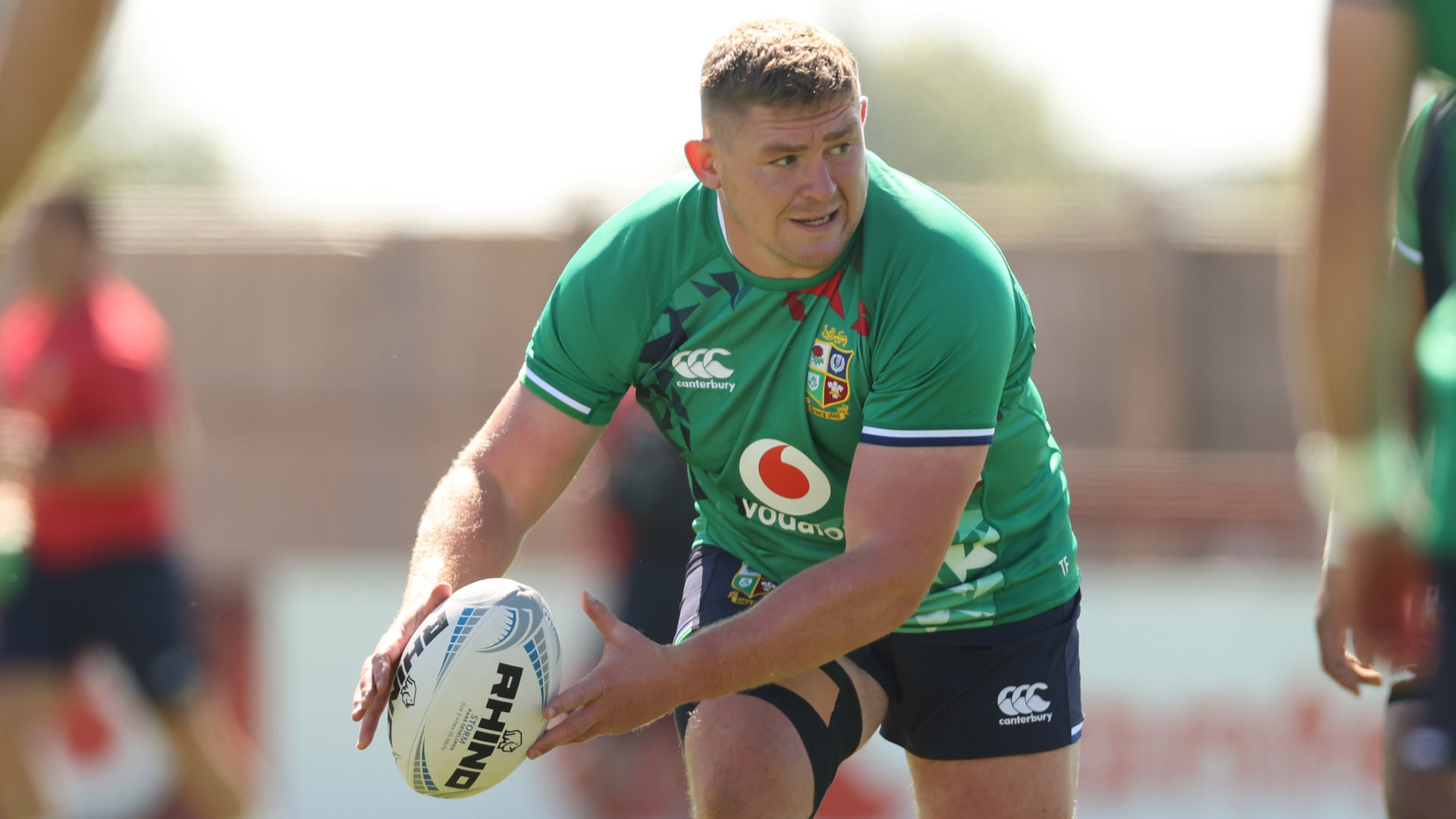 “You don’t want to be ramming your views or your ideas down coaches’ throats who you’ve not worked with before because there’s no right or wrong in rugby.

“If you can add something of course it’s great but it’s early days and you want to see how it comes out and what we’re trying to achieve as a group without ramming down your ideas.”

Whenever the Lions and South Africa have collided in the past, the battle between the forwards has often dominated the agenda and become etched into the folklore of the rivalry.

You only have to look at Tendai ‘The Beast’ Mtawarira against Phil Vickery in the first Test of the 2009 Tour or the front-row duel during the Lions’ famous 1997 series win to see the lustre in which it is held.

And Furlong is expecting a similarly brutal contest this time around, especially having seen what one of the Springboks’ key men – Steven Kitshoff – can do up close many times over the years.

“I first met Steven in under-20s when we were playing in South Africa against their under-20s team and I kind of kept in contact with him ever since,” Furlong said. 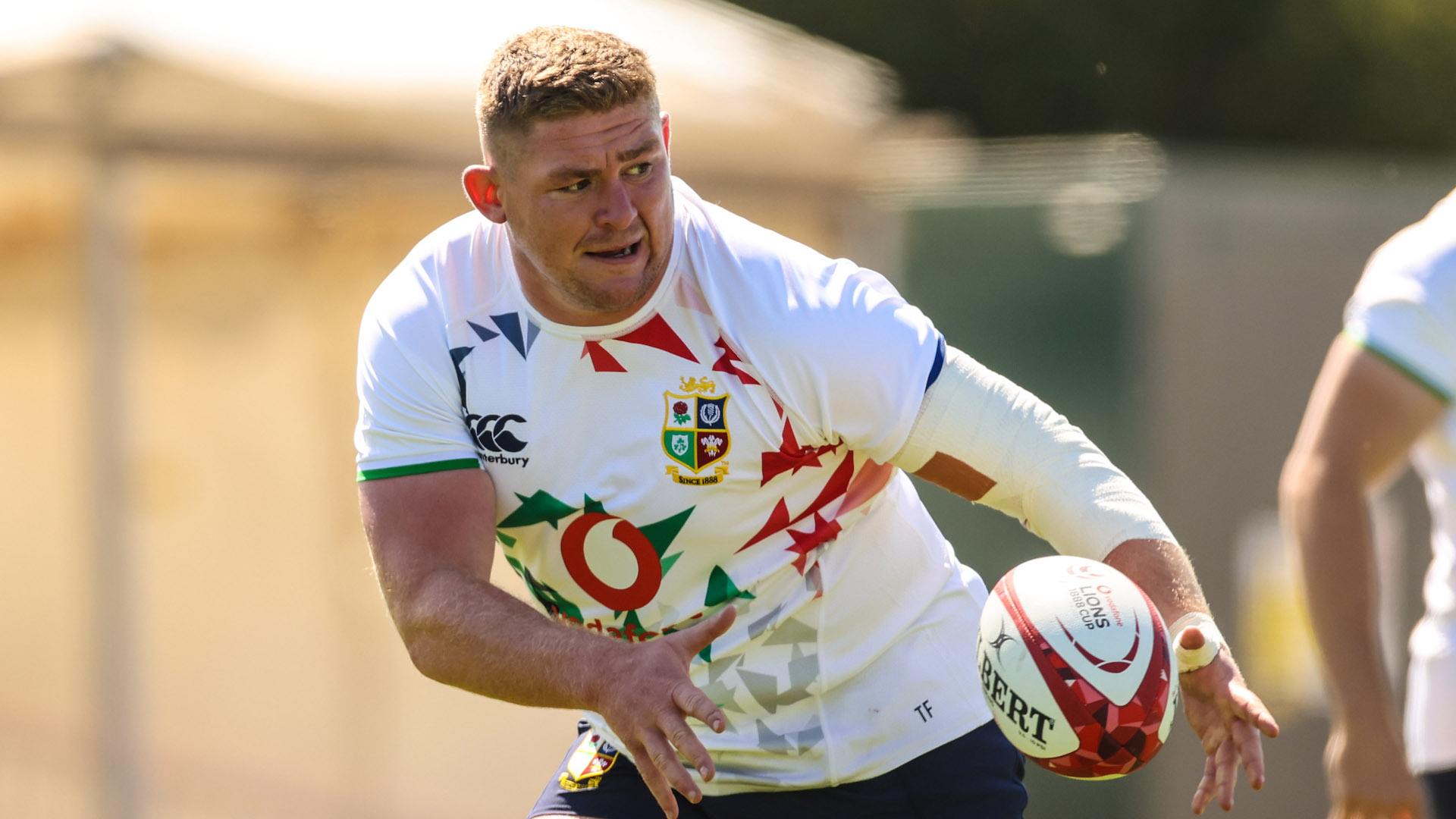 “We toured there in 2016 with Ireland and again I would have caught up with him. They also came over I think in the November of ’18 and he’s done very, very well for himself.

“He’s such a big player for them, a power athlete, physical, abrasive, strong in the scrum, he’s a really good player. He’s got plenty of experience, he’s started plenty of Tests for South Africa.

“There’s plenty of experience there and he’s 28, 29 now and he’s up for his crack at the jersey. We’ve all seen there wasn’t really a starting front row for that South Africa team in the World Cup.

“They kind of had 45 minutes and full change, that was the way it was. He’s a dynamic player. There’s kind of a little prop family going around in rugby, isn’t there?

“We kind of recognise each other’s weirdness in a small little way, you even find yourself gravitating to the props here at the minute, it’s just one of those weird things.”

But whatever happens on the field over coming weeks, Furlong feels lucky to have a second bite at the Lions’ apple having relished every moment of his debut Tour in 2017.

“The last Tour was tough and it was enjoyable, it’s such a privilege to be part of and it’s such a unique experience in rugby and the way the game is today, it’s just different level,” he added.

“It’s just class, it’s unbelievable to be involved in it.”