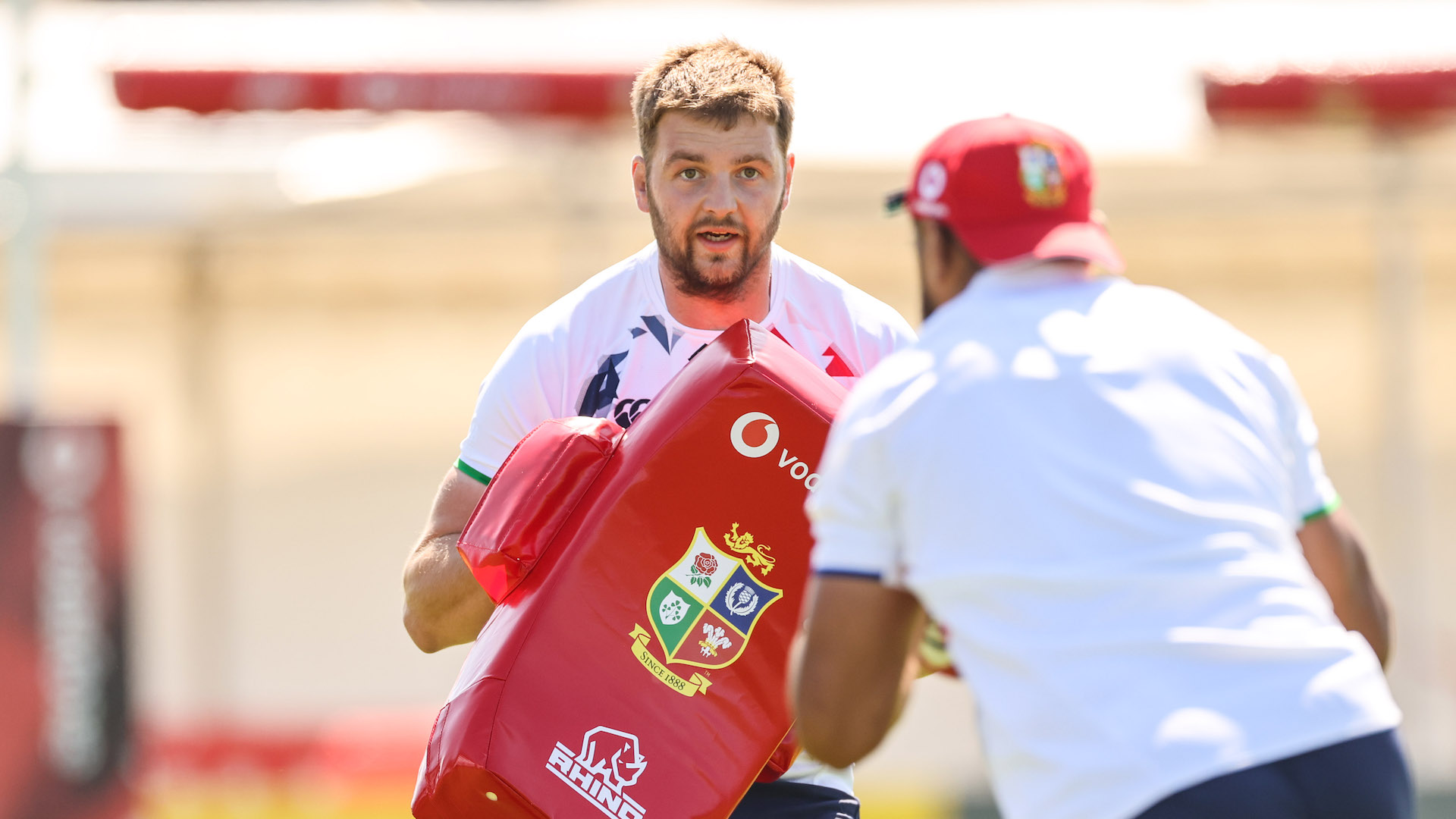 As one of returning tourists from 2017, Iain Henderson has been there and done it for The British & Irish Lions and was aware of what to expect on his arrival to the Jersey training camp.

But even the Irish lock has been surprised by just how quickly the players who travelled to New Zealand have found their groove again, making four years seem like a matter of days.

Henderson did not make an appearance in the Test team against the All Blacks but wore the famous red jersey on six occasions as he became a regular in the midweek side.

He will be looking to earn his first Test cap against Japan on Saturday and ahead of the much-anticipated fixture, Lion #808 believes the players have benefitted from a smoother build-up.

“I think everyone’s excitement was already building towards the end of the season and you could tell everyone was buzzing to meet up,” the 29-year-old said. 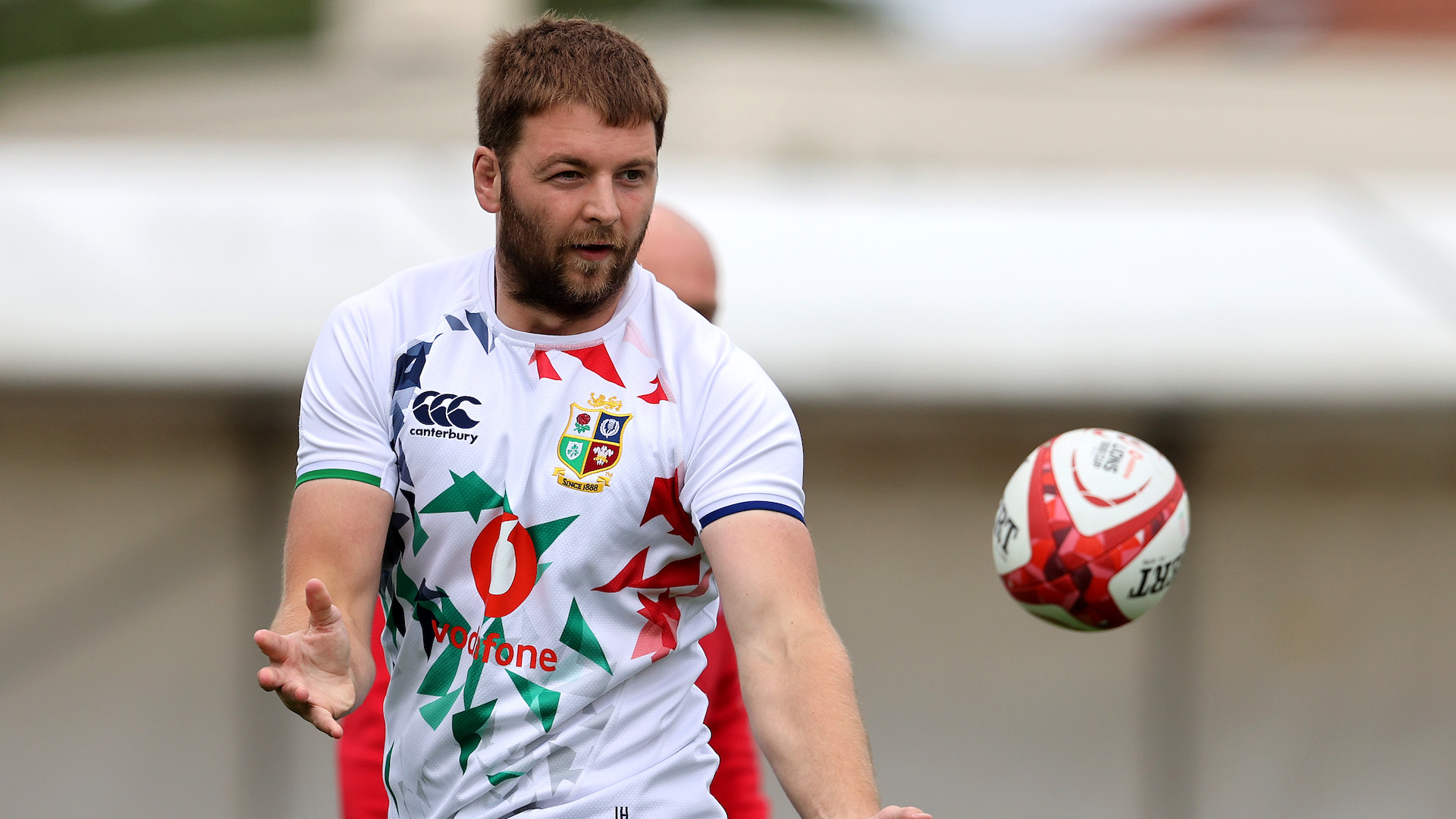 “The training over the last week didn’t disappoint, a lot of lads were chomping at the bit to get out there on the pitch. It was very tough but we got a lot out of it.

“The guys who were there (in New Zealand) four years ago have ‘re-gelled’ really quickly. We have a few different coaches now, but it is very similar.

“At this point on the last Tour, we would be coming together for two or three days, splitting up then coming back together. So it was quite disjointed and didn’t really feel like the Tour had started.

“Whereas this time around, on Sunday there was already a definite feel the Tour had started and the journey had begun. Last time 15 were there at the start, but it is around the mid-20s this time.

“A huge majority of the squad have been able to get on-board already, so it’ll be tough for the guys just coming in, but I have no doubt they will catch up quickly.

“I think having everyone here and spending time together, going for dinner, a few pints and getting to know each other is vital to making things click on-and-off the field, which is key to any Lions Tour.”

The Lions face the Brave Blossoms this Saturday, June 26, at BT Murrayfield in front of a crowd of 16,500 fans, in what will be a first home fixture for the team since 2005. 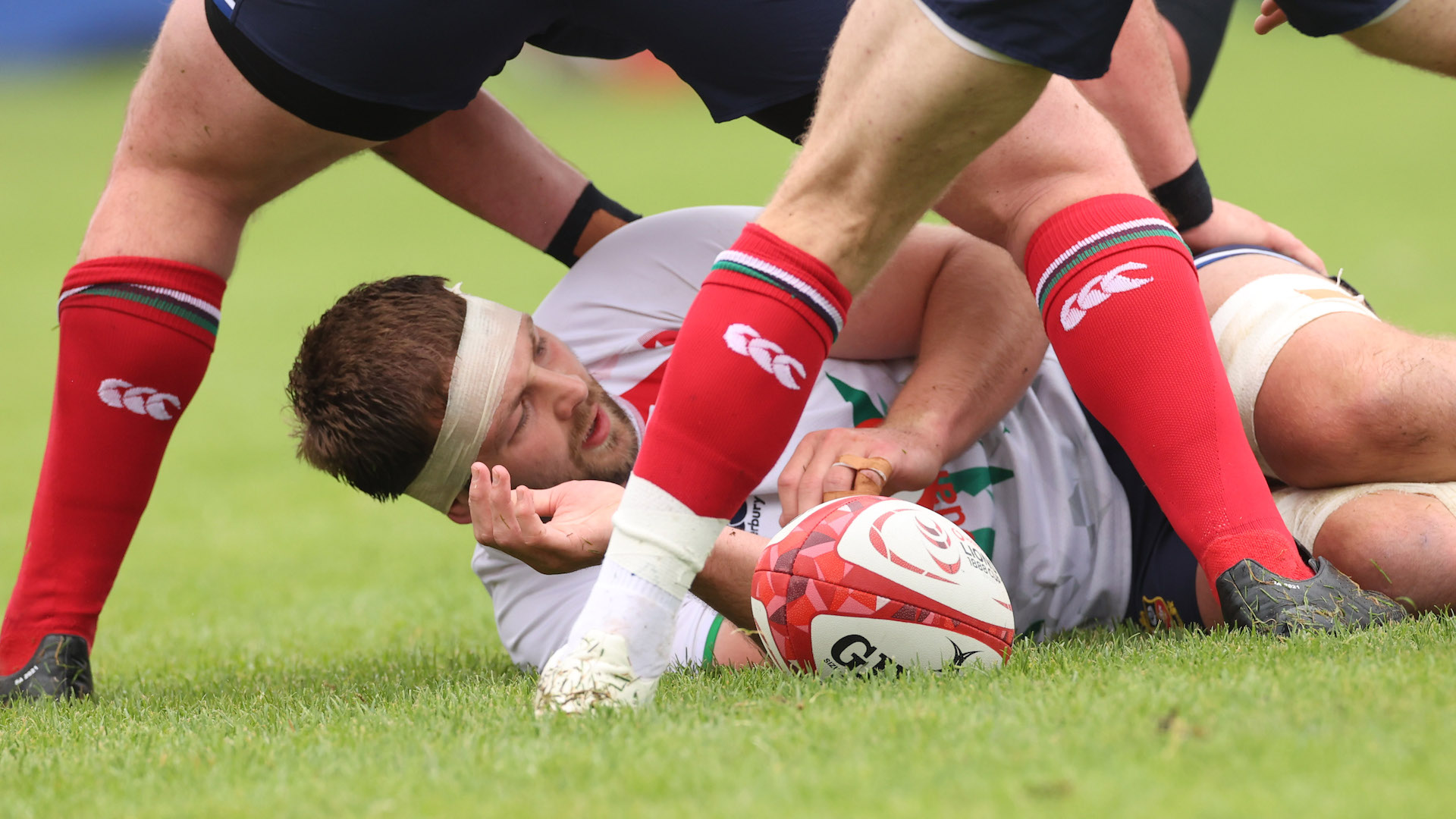 Although the success of the class of 2021 won’t be defined in the game against Japan, Henderson insists the squad won’t underestimate the side, who beat both Ireland and Scotland at the last World Cup.

Henderson added: “Everyone is dying to get underway, but at this stage I think everyone is also aligned in their goals, we’re not fighting for the jersey at the minute, we’re working well together.

“For this first game, we know Japan are a huge threat. They have a different style to South Africa, but the level of intensity will be high and it will be a massive test for us.

Furlong: We’re not the finished article yet but it’s an open process

“If we forget about them we’ll find ourselves in a difficult place.”

The Ulster captain is more mature than during the last Tour. He skippered his country for the first time and impressed generally during the Six Nations, a campaign the Irish finished well, with wins over England, Scotland and Italy.

He also won his clubs’ Personality of the Year award, a sign of the positive influence he will have on the Lions group.

High spirits and positive attitudes in the camp will be more important than ever, with the absence of the usual hordes of travelling fans.

Yet Henderson doesn’t think it will affect the mentality of the team when the first Test rolls around. 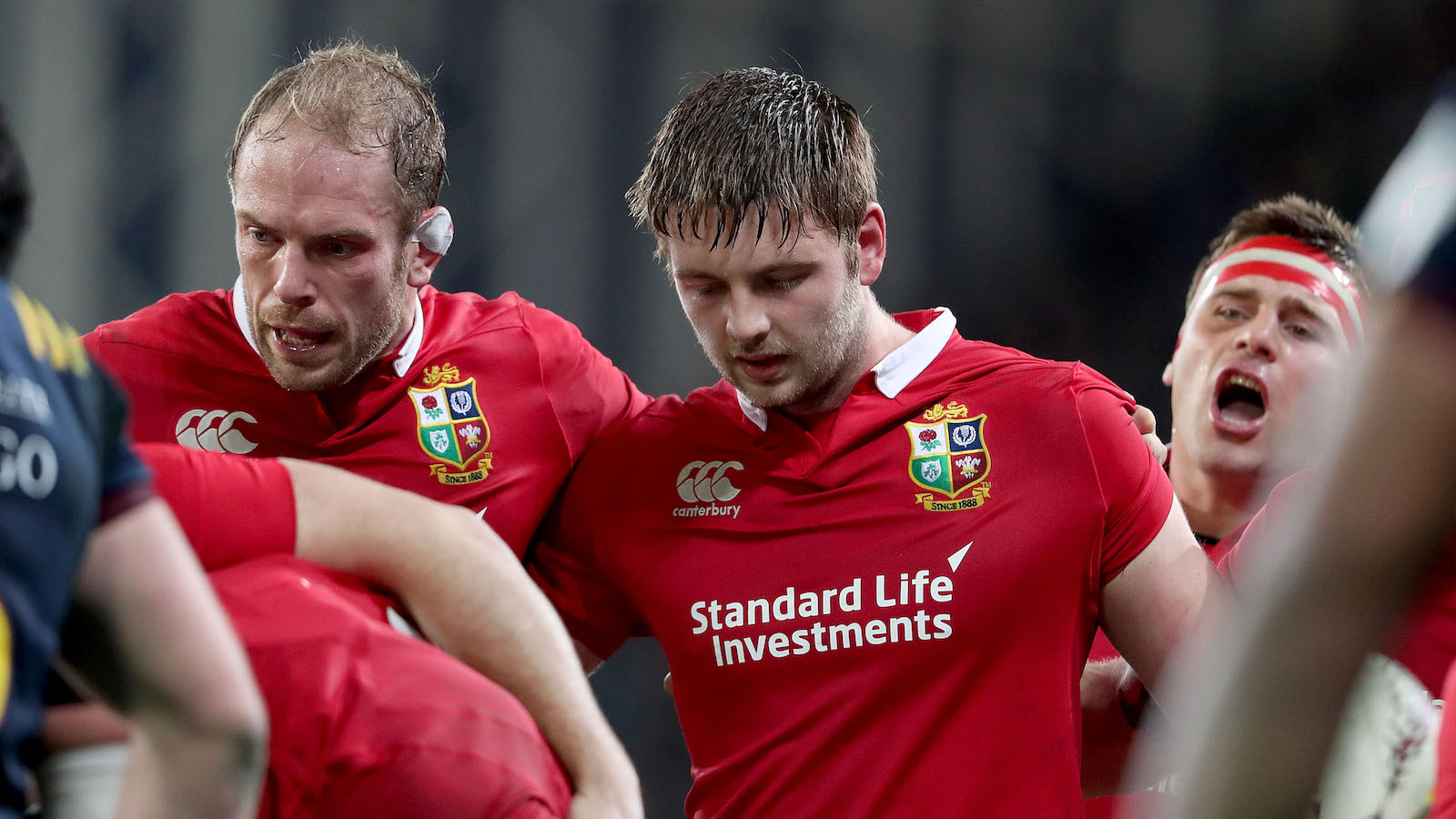 “Most of us haven’t heard a crowd cheer for well over a year now. So we’re really looking forward to having fans in BT Murrayfield. It will be phenomenal,” the adaptable Irishman added.

“In South Africa it will be different, there is uncertainty about numbers allowed in, if any.

“So this Lions Tour will be different, but the guys who have played in Six Nations and with clubs this season, are well used to dealing with adverse conditions.

“I would hope that anyone who may be affected by this can put it behind them and bring their best rugby on the pitch. We’ve all played with no crowds and the weird atmosphere that brings, so we’ll all be used to it.

“Being here on the last Tour (in New Zealand) makes you a little less nervous, and you slip back in with the guys from then pretty quickly.

“You also know what it is like for a new player, so you can make them feel as welcome and as comfortable as possible, which hopefully helps us on the pitch.”