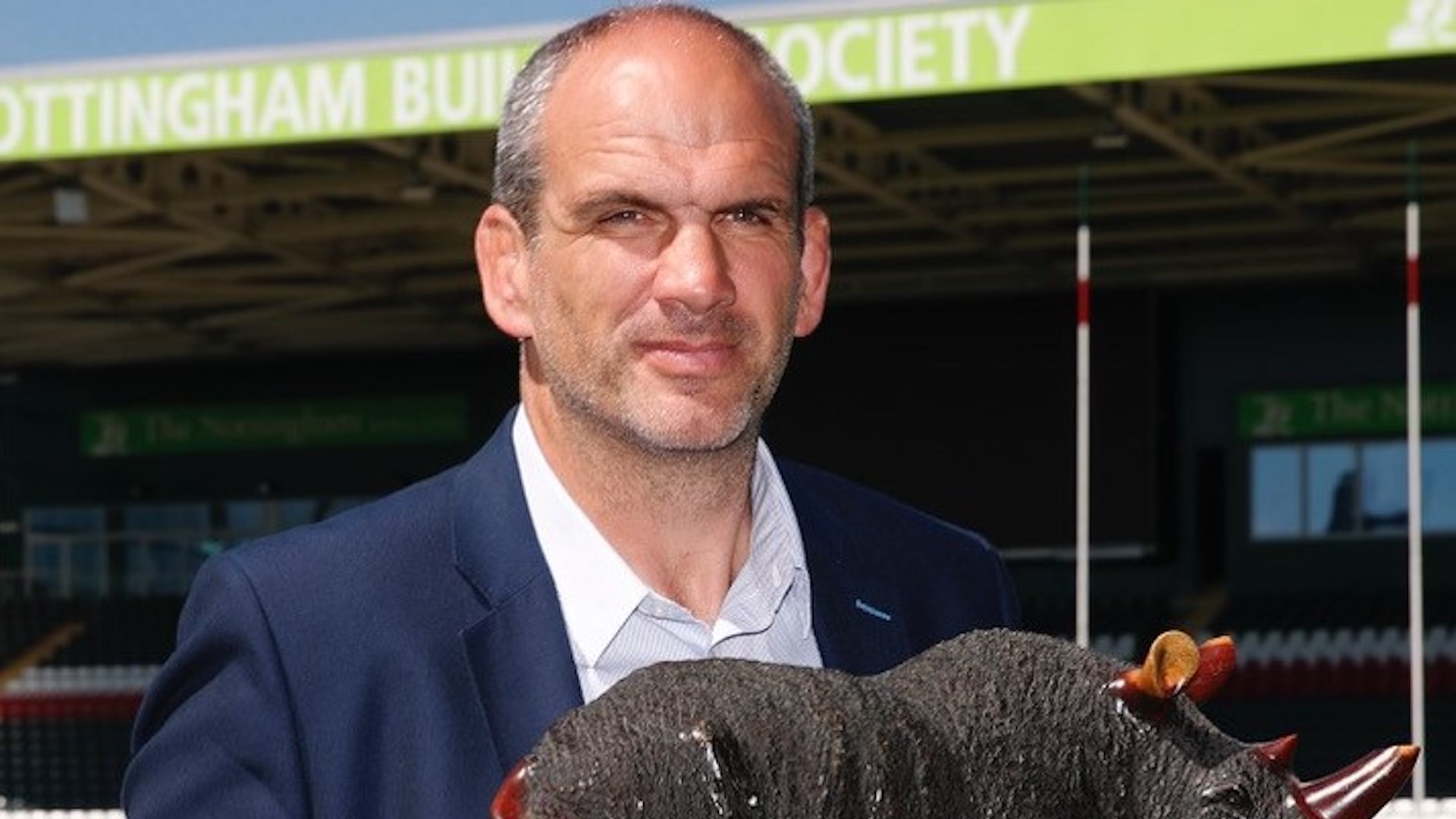 British & Irish Lions sponsor Rhino has decided to host a 6-a-side social touch rugby tournament on the morning of the game against Japan at BT Murrayfied on June 26th.

In a five-team tournament each of the Lions nations will be represented in addition to London Japanese RFC who are travelling in force to Edinburgh for the weekend.

Hosts Royal High will represent Scotland, alongside London Irish, with the Kew Occasionals representing England and a final team made up of Welsh supporters from various clubs.

The teams will compete for The Rhino Trophy and will be suitably refreshed before the big game by Sake Samurai who will be supplying the traditional Japanese rice wine to the post-tournament reception at Royal High’s Barnton ground. 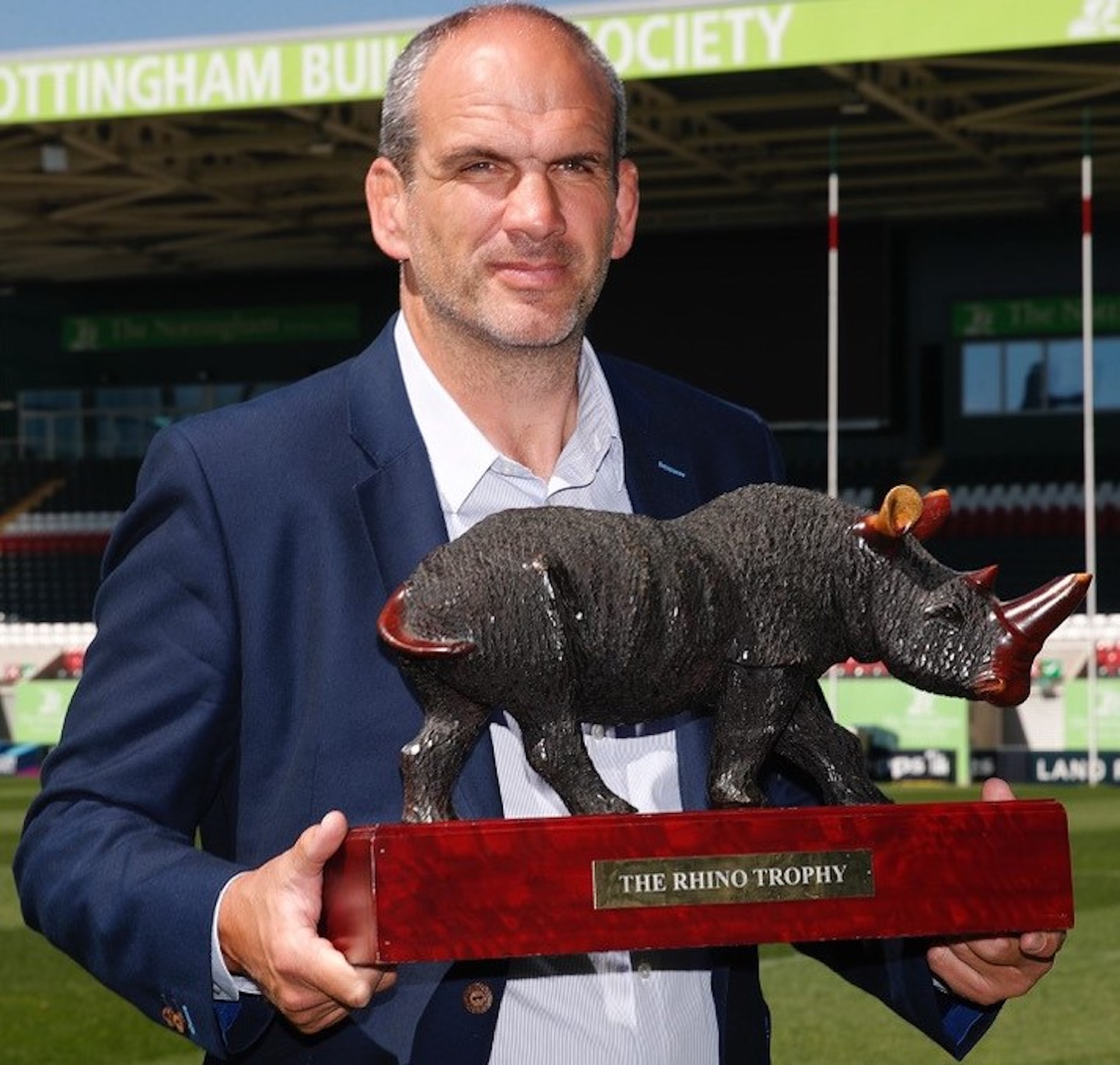