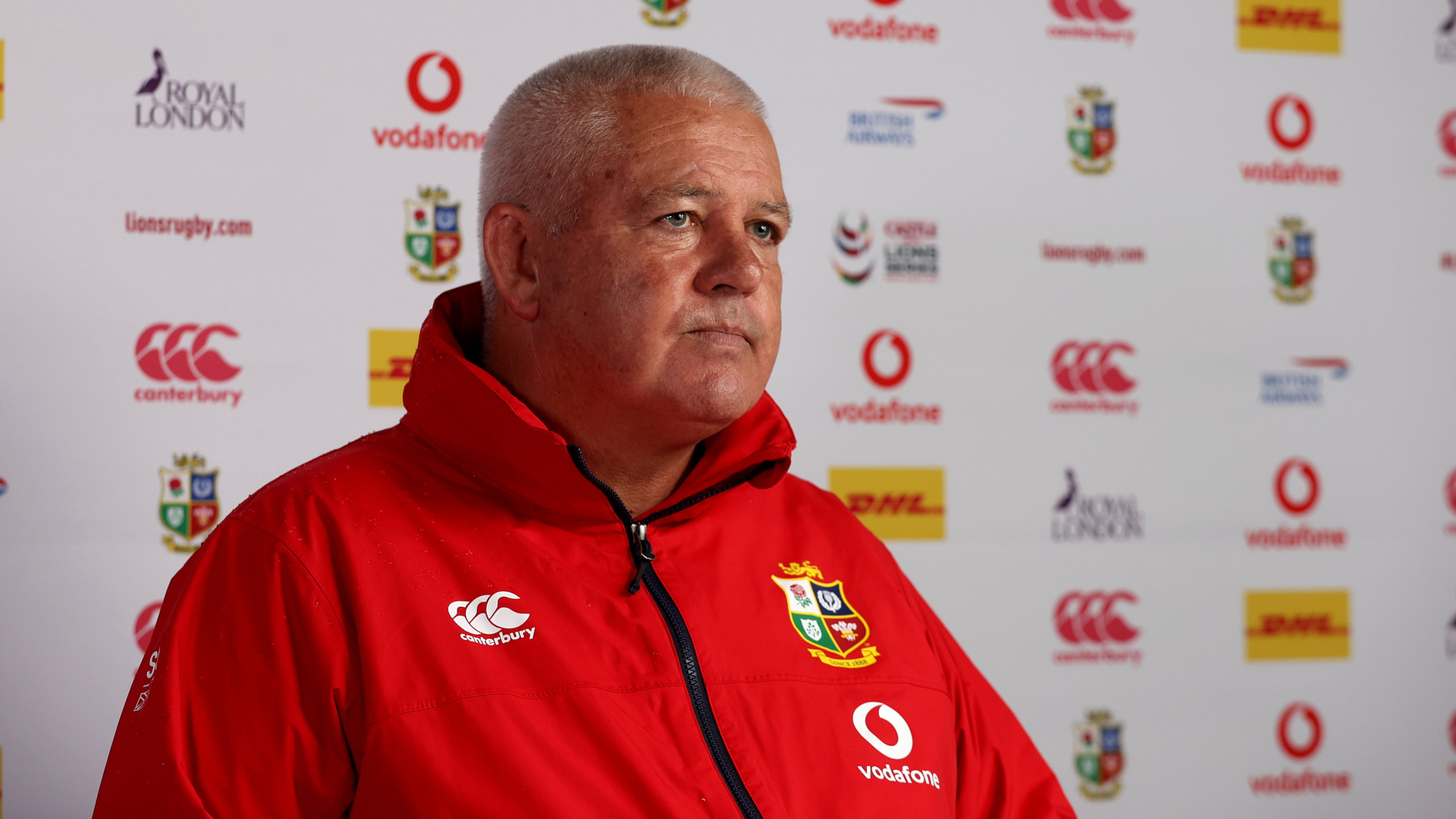 The British & Irish Lions will look to strike a balance between a gameplan to take on Japan and a longer-term outlook to prepare for the Springboks in The Vodafone Lions 1888 Cup at BT Murrayfield on Saturday.

Head coach Warren Gatland named his team for the encounter against the Brave Blossoms at BT Murrayfield on Tuesday morning, with Alun Wyn Jones captaining a side which includes four Scots playing on home soil.

It will be Japan’s first Test since the 2019 Rugby World Cup, when they reached the quarter-finals playing an expansive style that won many admirers.

It is in sharp contrast to the powerful South African approach that culminated in World Cup success, and Gatland admitted that it will be a challenge to find a gameplan that accounts for Japan’s up-tempo game, while also preparing for the more direct Springbok tactics.

He explained: “Japan will probably try and play with a little bit more tempo, they won’t probably have the same physical prowess in terms of trying to take you on at set-piece, scrum and lineout and mauling and being very direct like we expect South Africa to be.

“We’ve got that in mind and we want to go out there and play a gameplan against Japan where we feel we can be successful with, but also keeping in mind that we are preparing towards South Africa as well. So there are two things, we are trying to cover off both challenges.

“We expect a really strong test from Japan. They have already had a warm-up game against the Sunwolves where they probably felt they weren’t at their best, particularly in the first 50 or 60 minutes but they won the game in the end. They will be a lot stronger as a combination for the game on Saturday.

“They are World Cup quarter-finalists so you have to respect what they have achieved in recent years. We go in expecting a tough encounter. We know we will be a little bit rusty. It’s brilliant that we will have some crowd there in Edinburgh.”

One player who will get an opportunity to stake a claim for a Test spot is Ireland’s Tadhg Beirne, who will line up in the back row alongside Hamish Watson and international colleague Jack Conan. 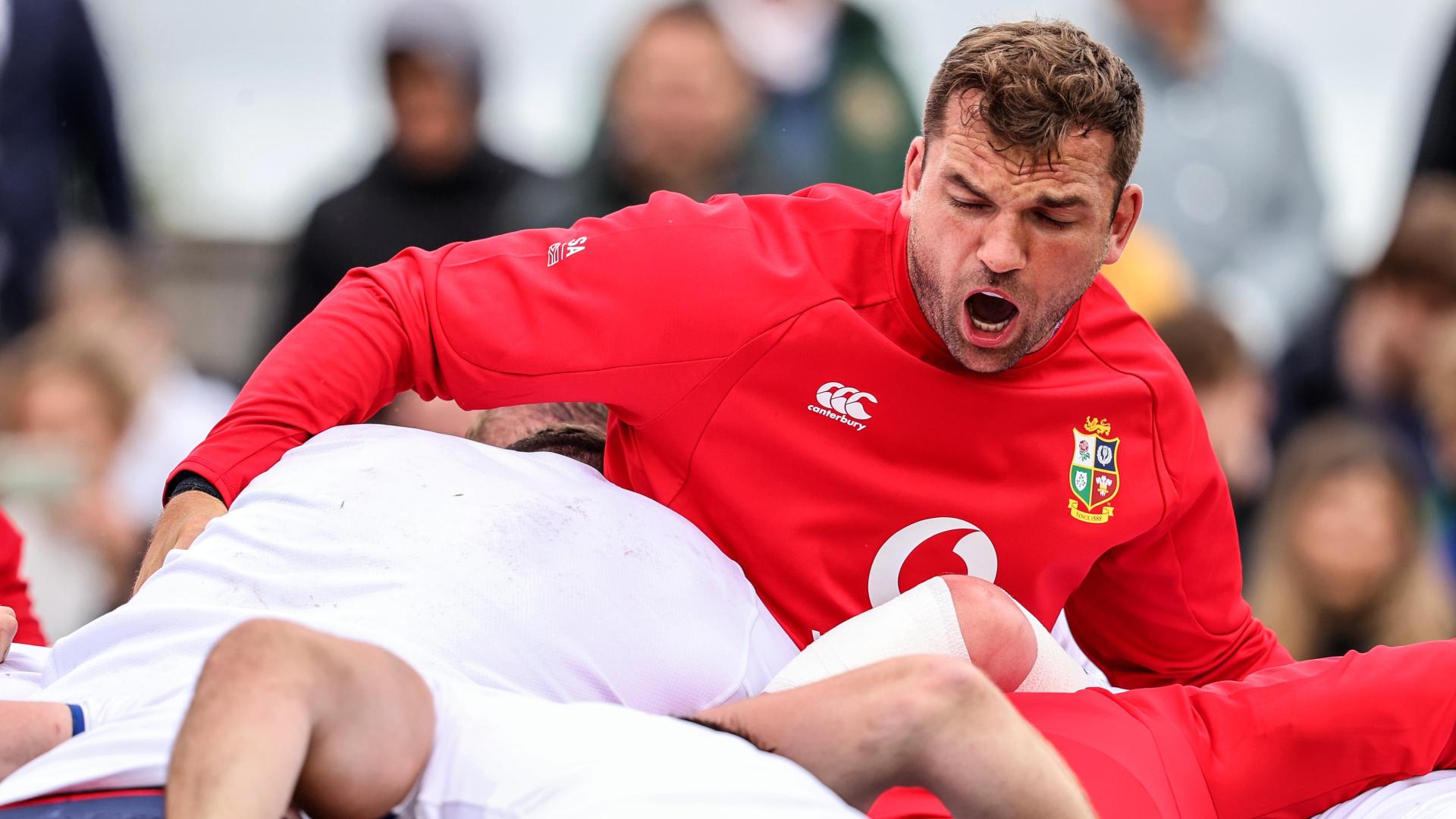 The versatile Munster forward played both on the flank and at lock in the Six Nations, however it is in the former position that Gatland thinks he can be most effective with his breakdown ability particularly valuable.

Gatland added: “He’s been very, very good. We’re probably at this stage looking at him as a back-rower. We know he can cover second row, but I spoke to him the other day about what his point of difference is.

“For Tadhg that is definitely a big part of his game and the amount of turnovers he is able to create, those sort of things can change a game. You need players like that to be able to have an impact in a match, and he is able to do that. Hopefully at the weekend he gets a chance to demonstrate some of those abilities that he has.”

The matchday 23 is largely made up of players who have been in camp with the Lions since they first arrived in Jersey, however Jamie George and Owen Farrell will both be on the bench after completing their season with Saracens. 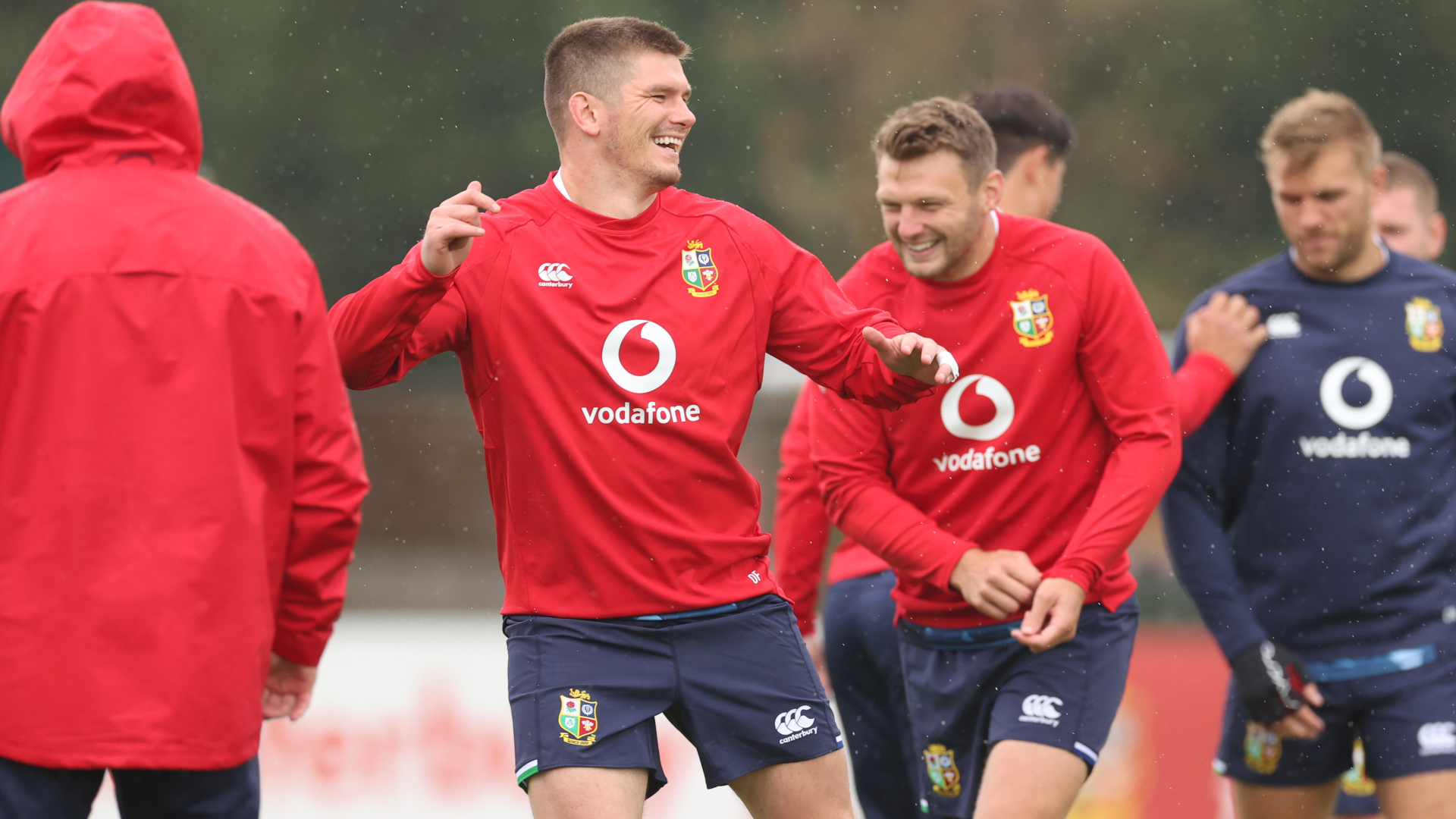 Farrell’s ability to cover both fly-half and centre was one of the reasons for his inclusion, while Gatland spoke about the value placed on his leadership, not just by the coaching staff but also within the playing squad.

He said: “One of the things that we did in the administration day is that I asked all the players to vote and pick a leadership group and we’ve done that. I thought it was interesting that (Farrell) ended up with the most votes of anyone in the leadership group.

“It speaks volumes for the respect that he is held in by the other players in the group, not just the England players, but a number of other players too. I think, knowing him as a competitor, that he’ll go out and make the most of his opportunities and expect him to have a great Tour.”