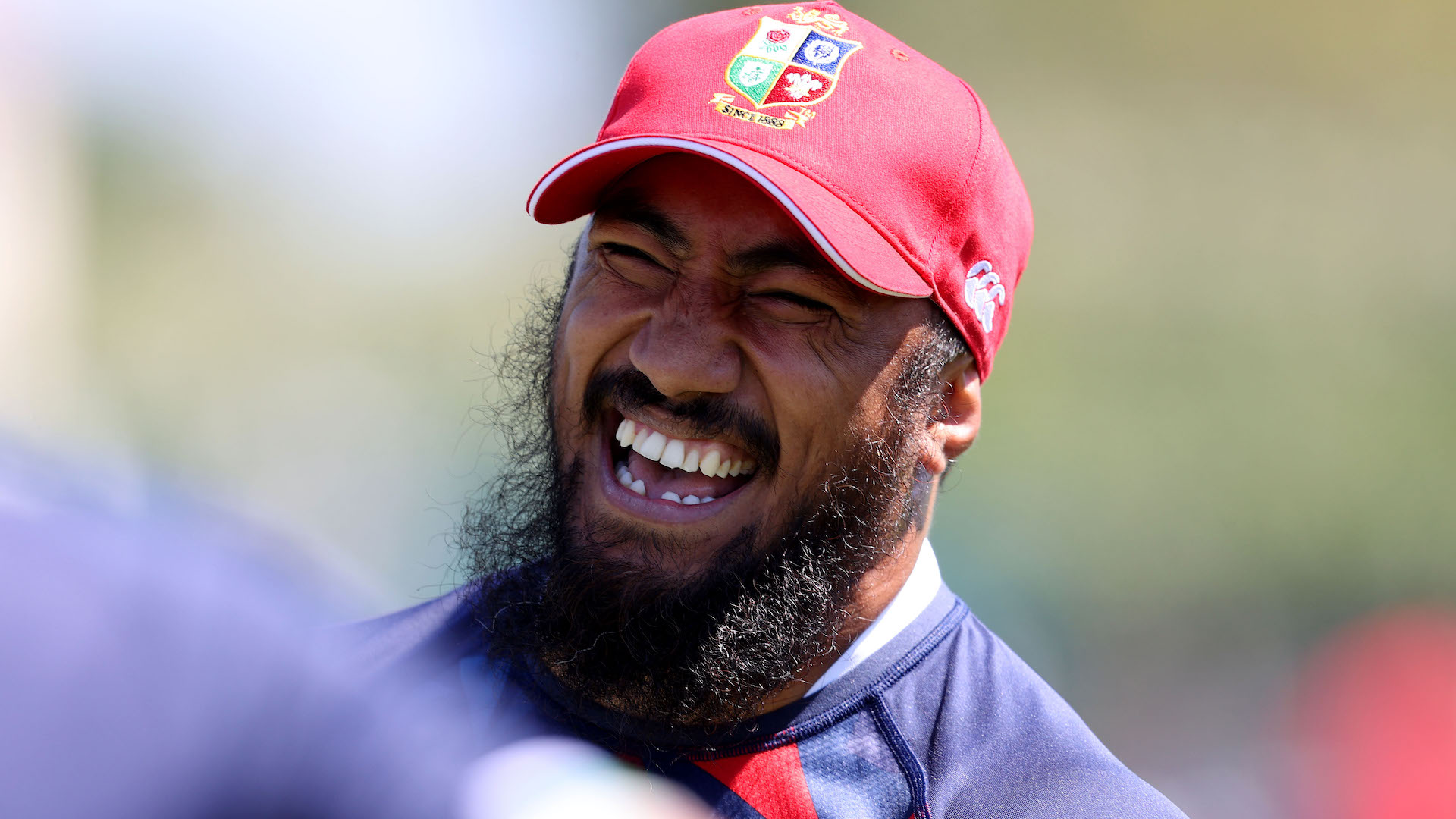 Bundee Aki treasures his rugby more than most after temporarily giving up the game to work in a bank and provide for his family.

A decade ago, The British & Irish Lions centre was talked out of his day job by All Blacks legend Tana Umaga and back into rugby at Counties Manukau in New Zealand following a year out.

The decision certainly paid off as the 31-year-old went on to win a Super Rugby title with Chiefs before rocking up in Galway to play for Connacht in 2014 – and he has not looked back since.

“At the time I had a newborn and I had to make a decision on whether I wanted to pursue a career in rugby but at the end of the day it’s all about my family and my kids,” said the first-time Lion.

“So I had to make that sacrifice to be able to provide as I was only playing club rugby.

“Looking back at it I wouldn’t change a thing because I did everything I could to put my family first in everything I did.” 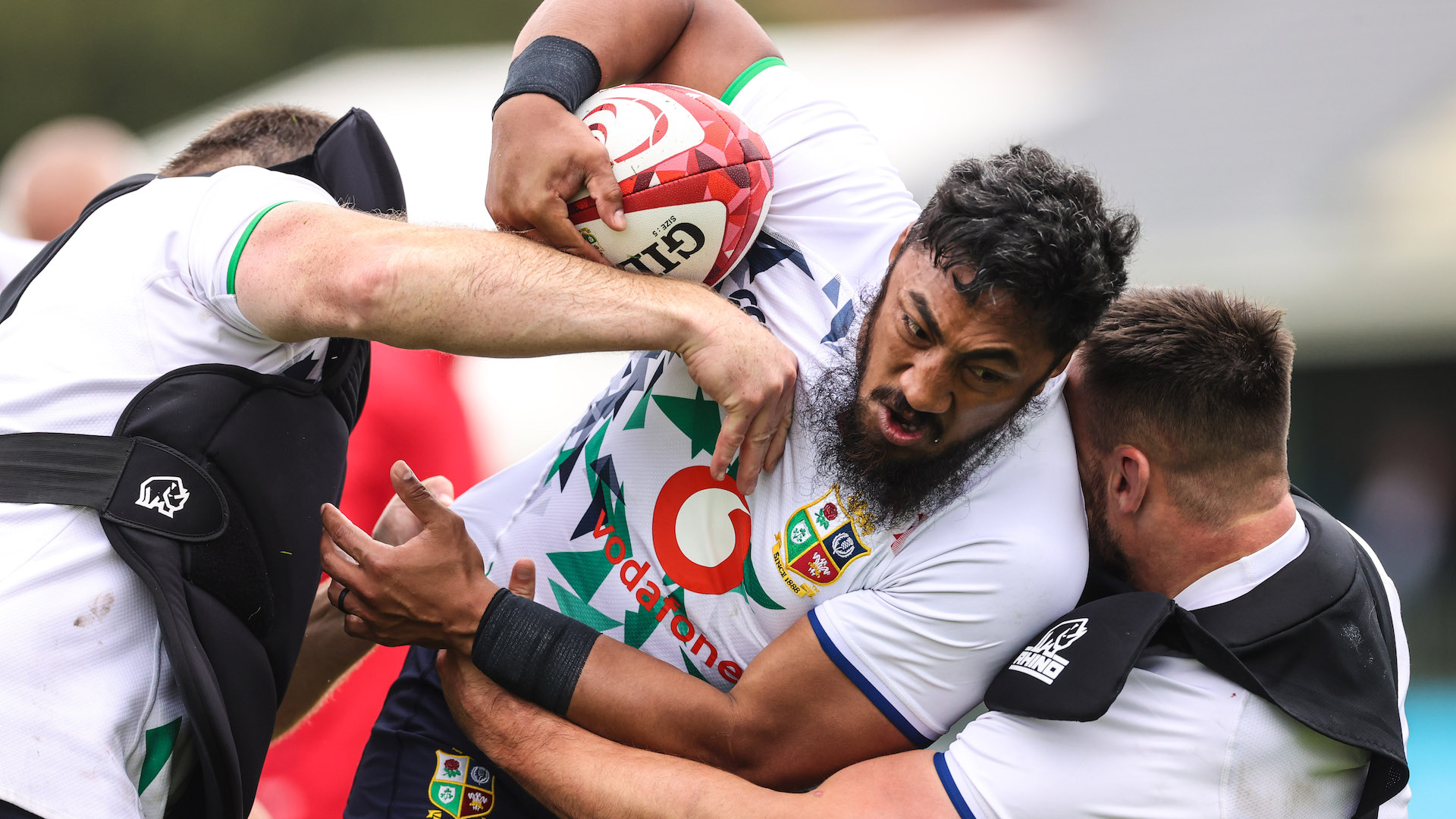 The Ireland international is now using his old monetary skills as the fines master for the Lions and could not hide his pride at being part of the exclusive group.

“When the team was announced I shared a few tears with my wife and my parents on the phone,” he revealed.

“Talking about it now is giving me goosebumps because the sacrifices we made as a family to be able to take us on this journey have been unbelievable.

“But the sacrifices have come to fruition, and I have a lot of people to thank, especially all my coaches in the past, my family and my wife who has sacrificed a lot to let me do what I want to do and play rugby.”

Doting dad Aki has two children and was blown away when the Lions staff in Jersey organised for videos from home to be sent in for all the parents in the group on Father’s Day on Sunday.

“We all went to the team meeting and they put up videos of everyone’s family which I thought was a touch of class,” he said.

“When the videos came through of my family and my girls talking, I didn’t want to show emotions but there was a lot of goosebumps.

“It just goes to show that what everybody is doing here is for their family and it’s obviously tough to not be around them but at the end of the day you are doing it for them and everybody else who is watching.” 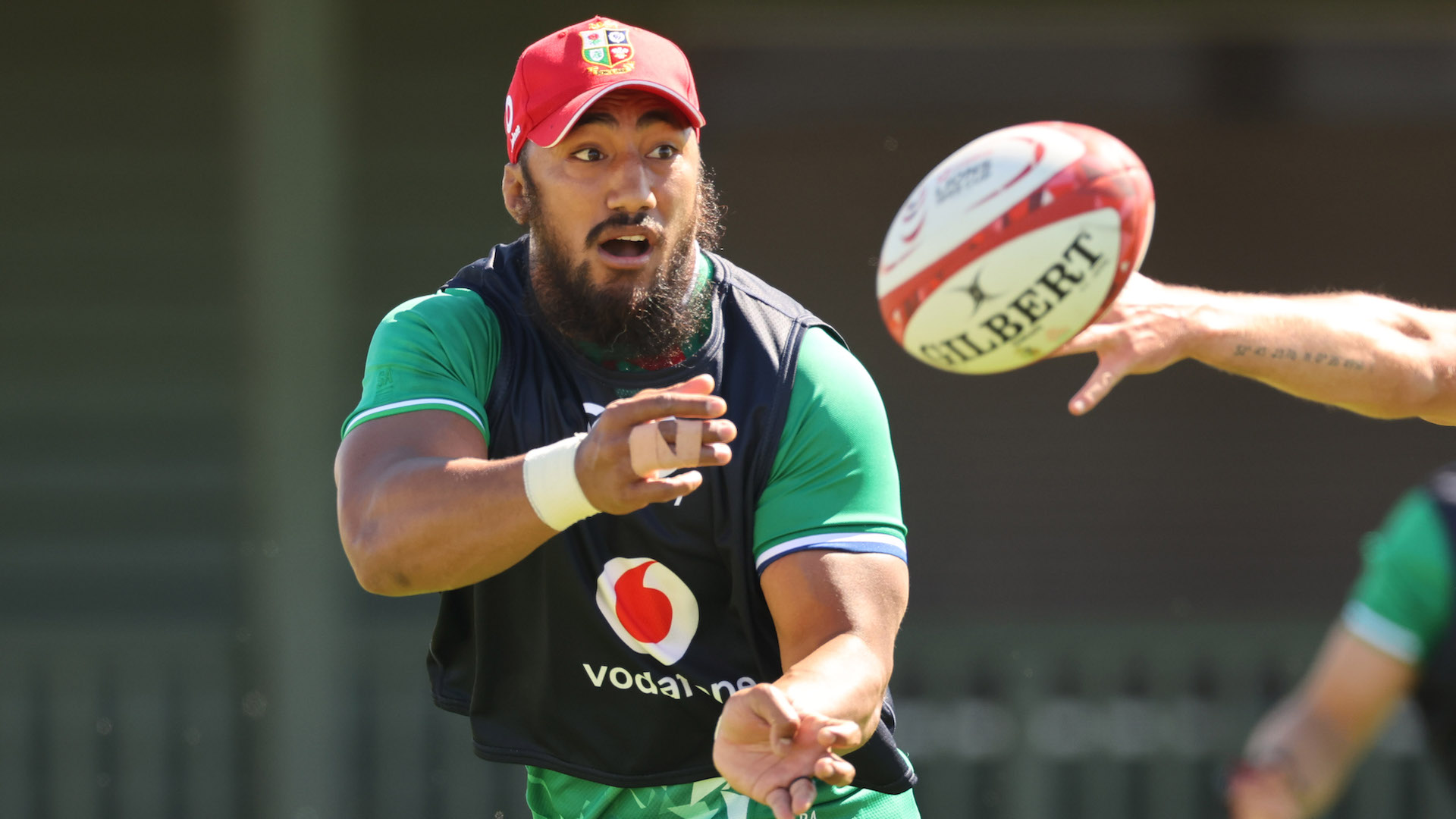 Aki was considered a surprise pick by many when Warren Gatland announced his 37-man touring party for the Castle Lager Lions Series in South Africa next month.

But the New Zeland-born ace did start the last game of the Six Nations against England and impressed in the win before he was red carded for a high tackle on No.8 Billy Vunipola.

And Aki revealed tackle technique is something he is constantly working on as he bids to stay on the right side of the law while maintaining the physical edge that is needed to compete with the Springboks in their own backyard.

“The red card was unfortunate and I was disappointed about it but it’s a part of rugby,” said Aki, who will make his first start for the Lions against Japan at BT Murrayfield.

“Putting in the rule to protect people’s safety is very good. There’s a fine line with tackling, you’ve just got to make sure you keep working week in week out. 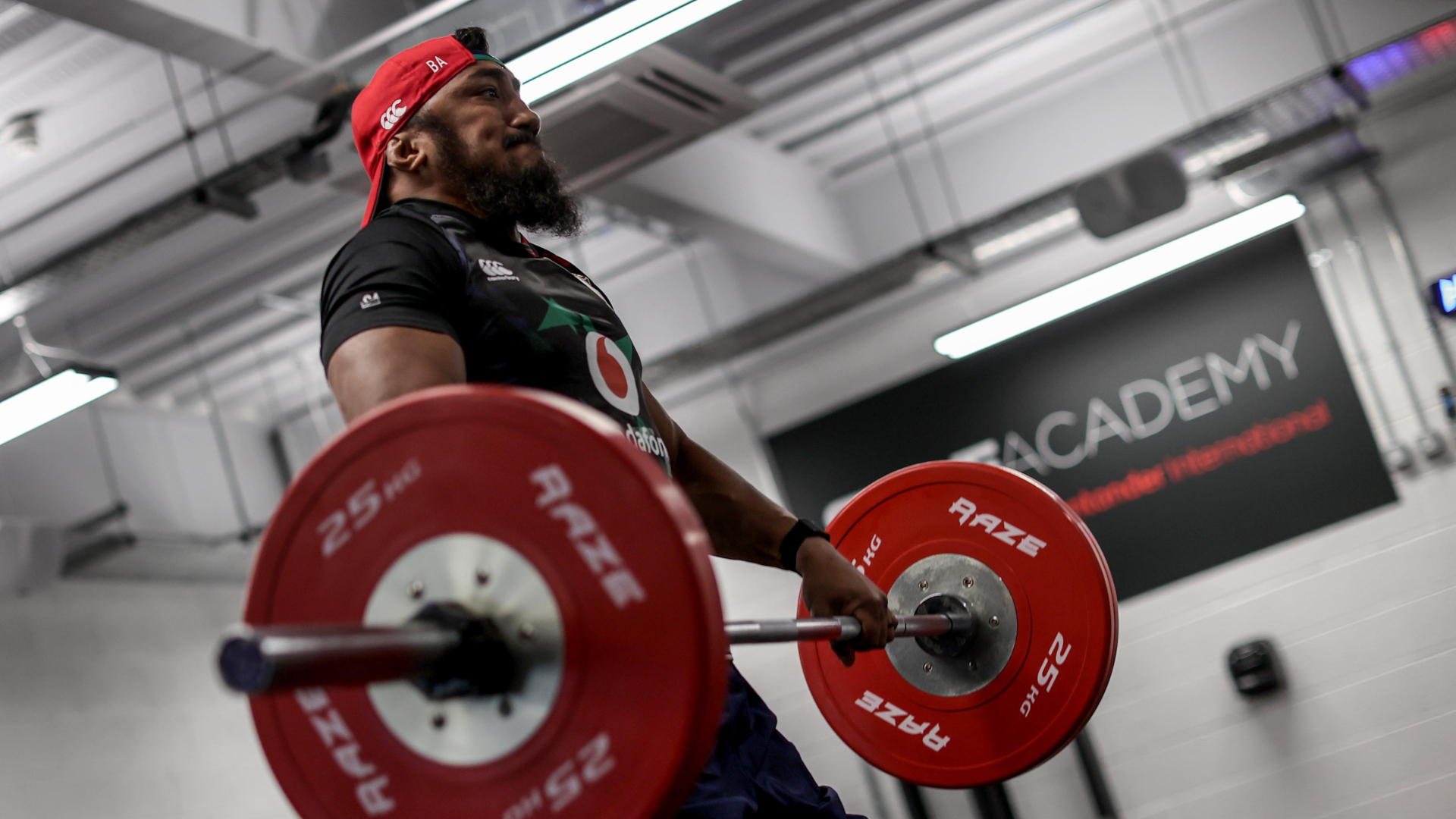 “It’s a constant work on and I’ve got to make sure that I put my physicality and aggression in a different kind of way – more towards the safety side.”

Aki is well aware of the threat posed by opposition centres Damian De Allende and Lukhanyo Am, key members of the South Africa side that won the Rugby World Cup in 2019.

“I have played against De Allende and he’s a world class player – I don’t think anyone would not say that,” he said.

“They are bloody great footballers and bruisers who can run the ball and pass the ball out wide when they need to.

“They are good at everything, and it will be a huge honour to come up against some of those guys.

“I love playing against them because they are the best in the world, they’ve got physicality and threats all over the park.”

Feature Interview Ireland
Previous story Gatland: Lions trying to cover off two challenges against Japan
Next story Matsushima: ‘Once in a lifetime’ game against the Lions will be huge for Japanese rugby