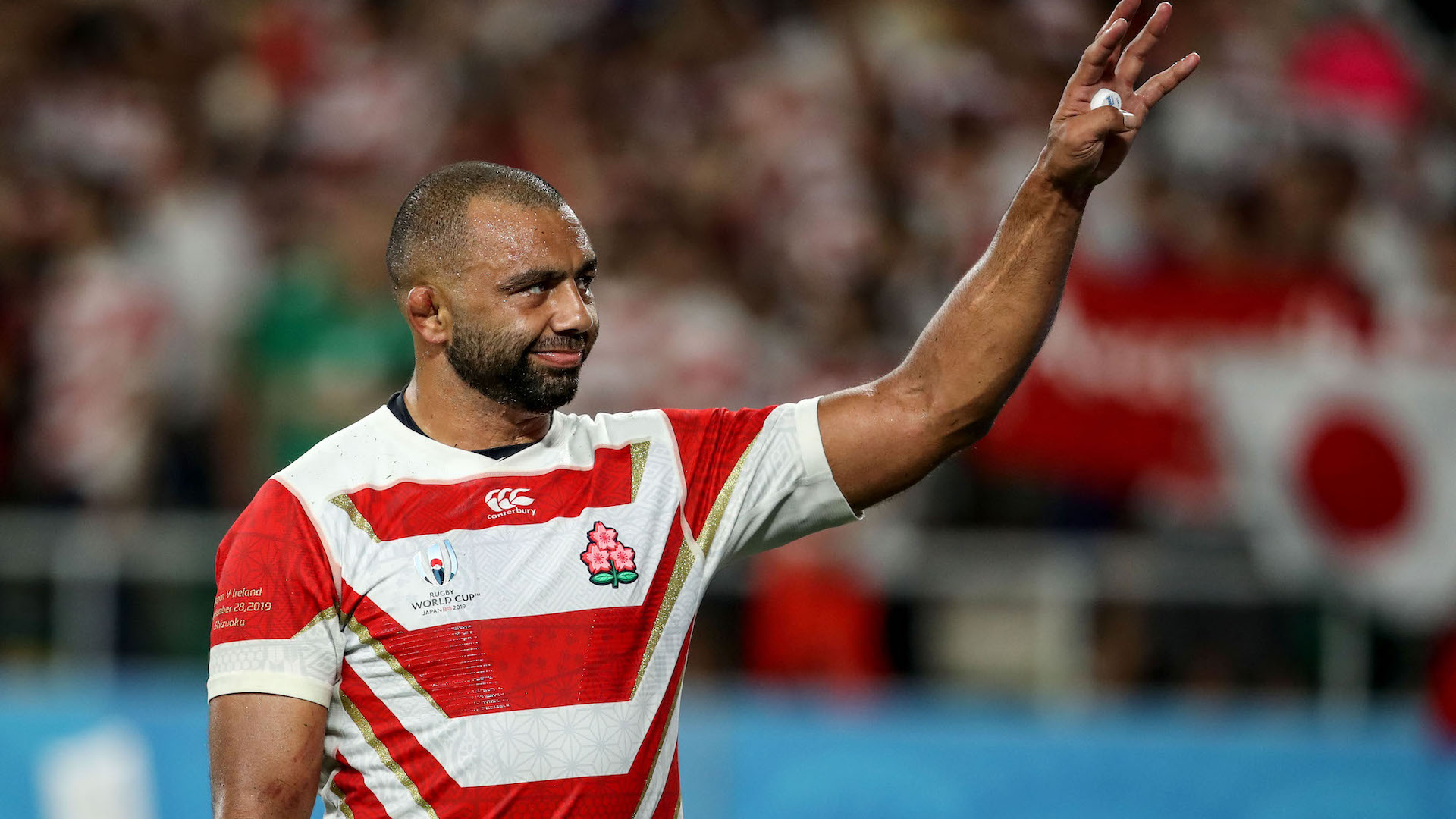 Jamie Joseph has named a strong Japan team for the country’s first-ever meeting with The British & Irish Lions in The Vodafone 1888 Cup clash at BT Murrayfield.

The Brave Blossoms have not played against international opposition since the 2019 Rugby World Cup, when they bowed out to the Springboks in the quarter-finals in Tokyo.

But they will become just the eighth Test playing nation to face the Lions this weekend, squaring off against a team of the best players representing England, Scotland, Wales and Ireland.

And Joseph has selected ten players who started Japan’s last Test match against South Africa for the clash in Edinburgh, which will see the Lions play on home soil for the first time since 2005.

Michael Leitch is one of those players who started against the eventual world champions and will captain Japan on Saturday, as the Lions prepare for their upcoming Tour to South Africa. 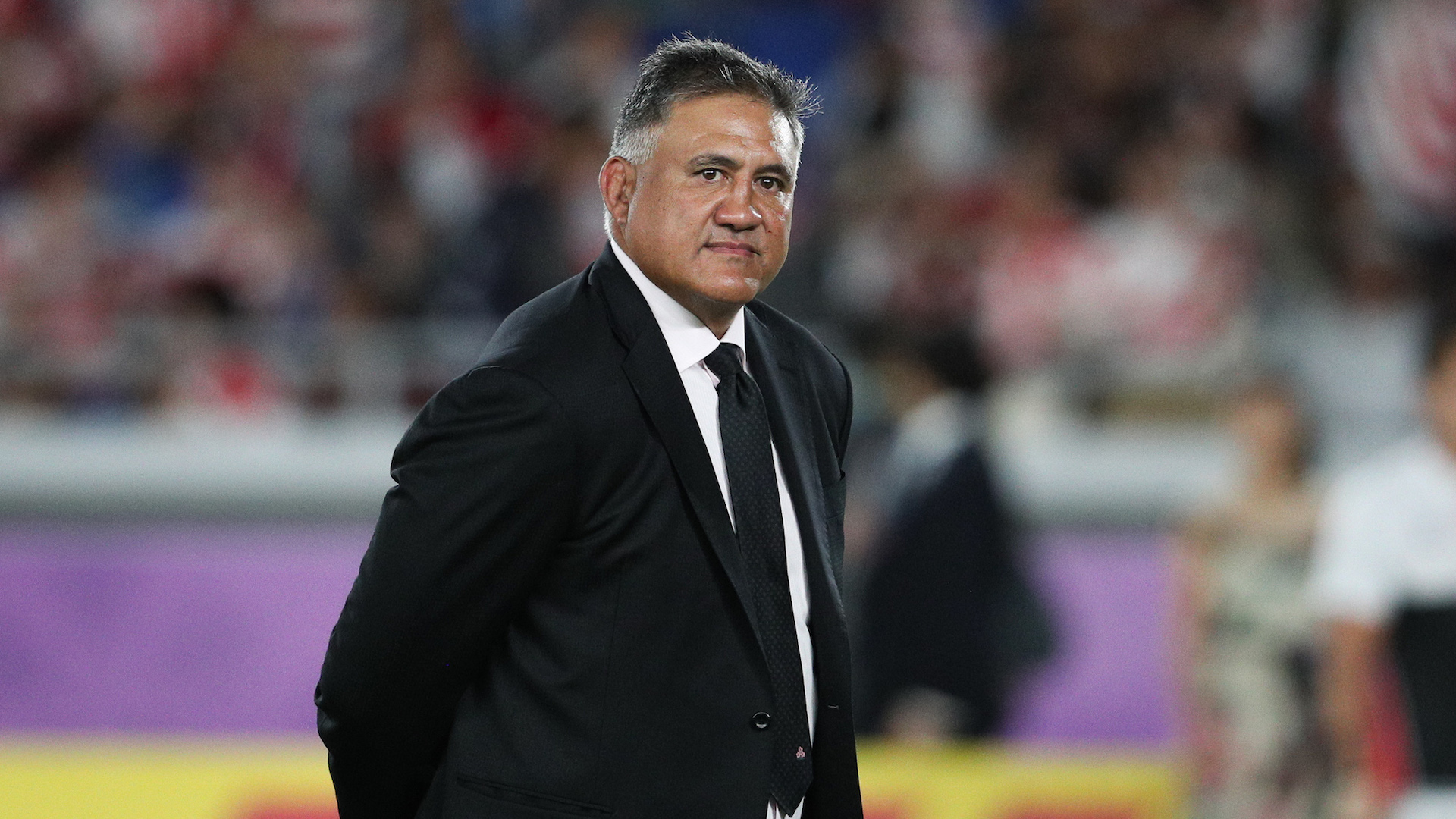 Four uncapped players have also been selected in the matchday squad by Joseph, with Siosaia Fifita handed his Test debut on the wing following Kenki Fukuoka’s retirement.

Craig Millar, Jack Cornelsen, and Naoto Saito could also make their international bows from the bench, with the Highlanders’ Kazuki Himeno another player among the replacements.

Speaking about his selection for the historic match, Joseph emphasised how important the set-piece will be against the Lions and said he believes his team are more than up to the challenge.

“This is a strong Japanese team combining a solid foundation of experience, with some exciting new players who have earned the right to represent Japan at Test match level,” he said.

“We will field a strong, competitive team on Saturday while also taking the opportunity to blood new players as we look ahead to Rugby World Cup.

“Six Nations teams play around a strong set piece, and this is where the Lions will look to pressure us. We have picked a team with this in mind.

“This is a team which is capable of putting pressure back onto the opposition and taking our opportunities to score points when they come. There is a great spirit among the team.

“There’s a collective excitement ahead of Saturday’s match. Playing the Lions for the first time holds huge significance for Japanese rugby and as a team.

“We’re looking forward to once again be playing on the world stage and to be taking on a team with the unique strength and history of the Lions.”