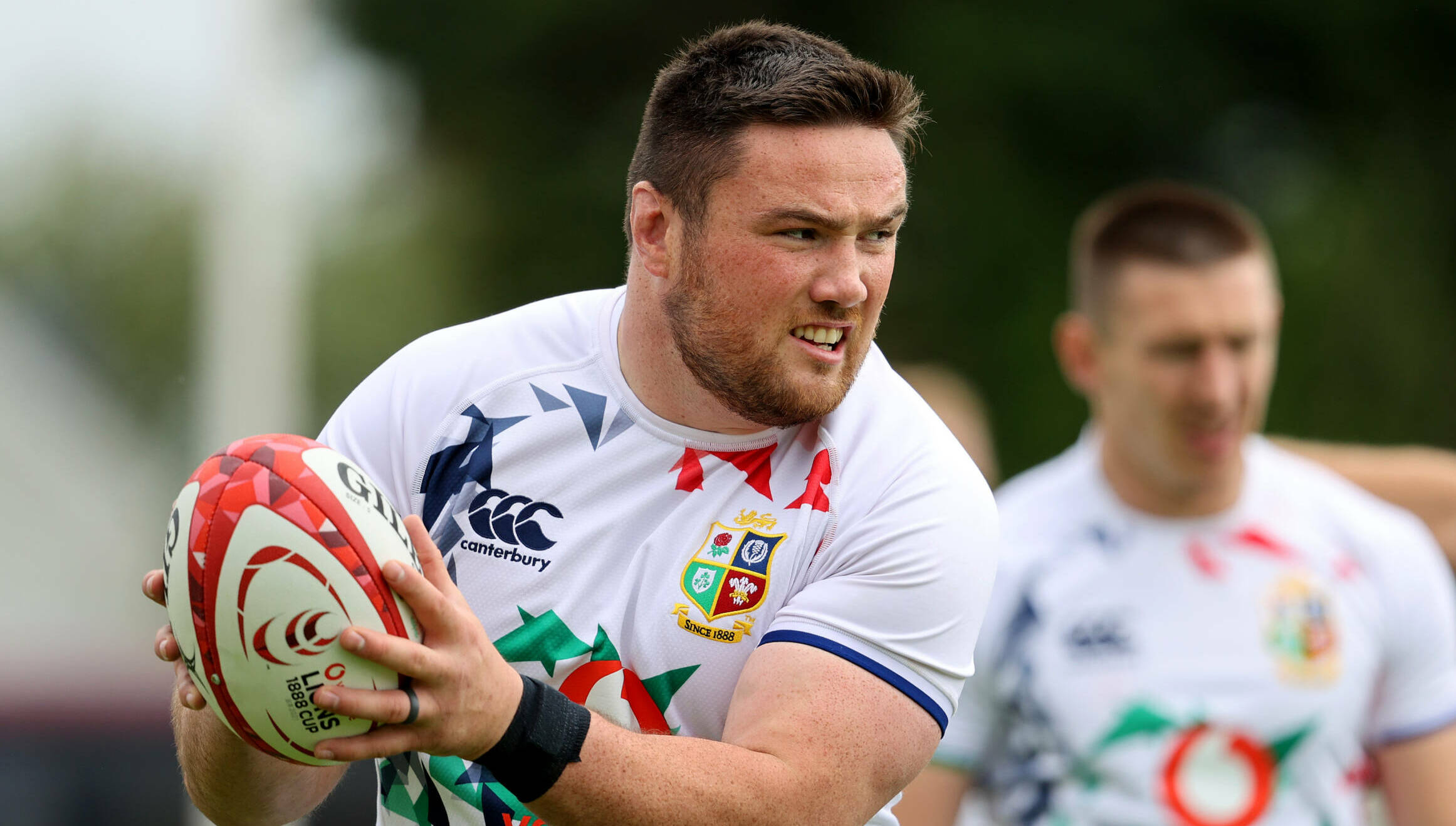 Zander Fagerson (Glasgow Warriors, Scotland) has been ruled out of this Saturday’s clash against Japan with a back spasm.

The tighthead prop was due to start at BT Murrayfield Stadium for The Vodafone Lions 1888 Cup but was unable to train this morning and is replaced in the starting XV by Tadhg Furlong (Leinster Rugby, Ireland).

“It’s a shame for Zander not to be able to run out at Murrayfield as a Lion, but he’s not quite one hundred percent,” said Lions head coach Warren Gatland,

“He’ll get a chance to start in the next two games and stake a claim for a Test spot in South Africa, so it’s not worth the risk.”

Kyle Sinckler (Bristol Bears, England) is added to the bench to complete the matchday 23.

On Wednesday the Lions were forced into another change, with Hamish Watson ruled out with concussion and replaced by Justin Tipuric in the backrow.

The Vodafone Lions 1888 Cup will be shown live and exclusively on Channel 4 on Saturday 26 June (kick off 3pm).

THE BRITISH & IRISH LIONS vs JAPAN – The Vodafone Lions 1888 Cup