What attack coach Townsend wants to see from the Lions 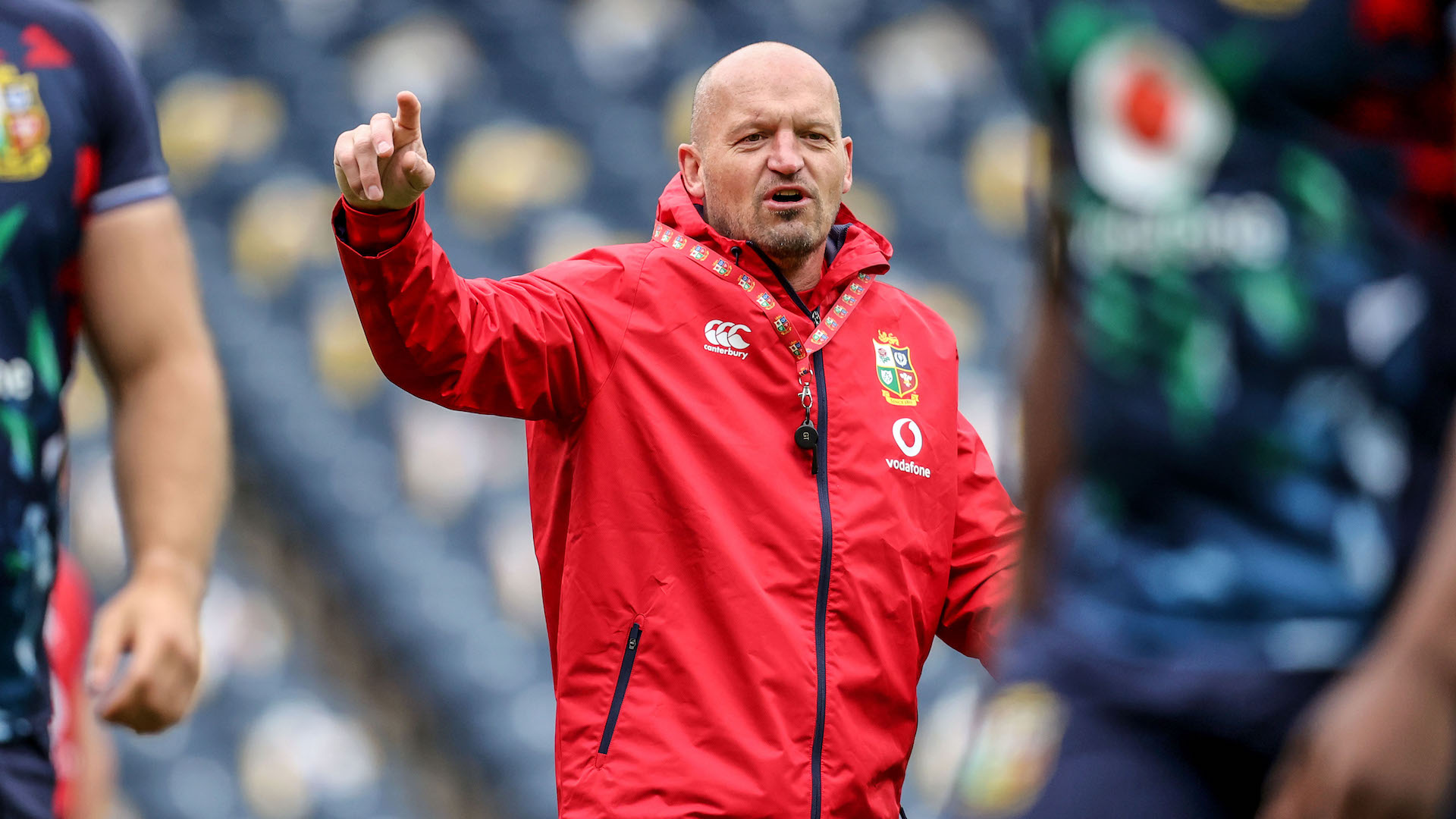 Gregor Townsend and Maverick from Top Gun have little in common on the surface but dig a little deeper and there’s one principle that unites them both – the need for speed.

A tourist with The British & Irish Lions back in 1997, the Scotland head coach has been tasked with marshalling the tourists’ attack for their eight-match Tour to South Africa.

Townsend has spent the past fortnight meshing players from the four nations together into one cohesive offensive unit, coming up with a playbook to down the world champions.

But first, there’s the formidable challenge of Japan to overcome as the Lions look to put what they’ve learnt over the last two weeks into practice in The Vodafone 1888 Cup clash.

Edinburgh will provide the setting for the first meeting between the two sides and while it’s still early days for the Lions, speed is a non-negotiable requirement for Townsend. 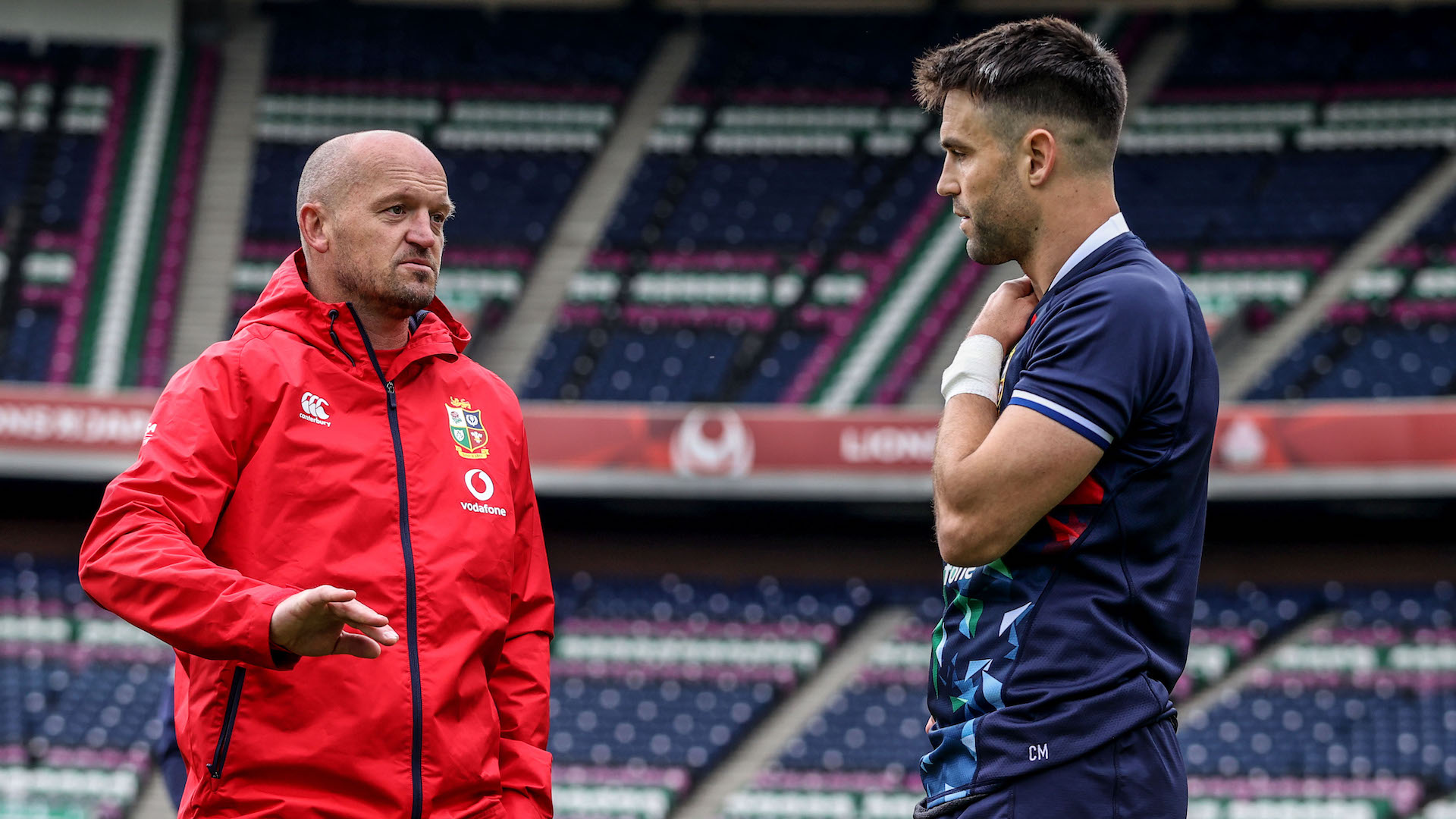 “You can’t do everything in your first game when you only came together two weeks ago so we’re trying to put principles in place we want to see throughout the Tour and Test series,” he said.

“You will hopefully see more layers to our attack, our game plan throughout the Tour. We are also aware in these games, it’s really important for us to play with speed.

“To move teams around so that when we get to the Test series we can play one of two ways, if we just went eliminating game plans all the way through we’re not going to find out about our players.

“We’re not going to build that togetherness with the whole group and we’re only going to have one way of playing when we get to the Test series, so I want to see a game of movement.

“It’s a game that the decision-makers are key, they are driving and we’re aware things might not go perfectly, it’s a first outing and a first time that group has been together.

“If something’s not working we can change it and start to press on the things that are working.”

Warren Gatland has already confirmed he wants to give all 37 players in his squad a runout in one of the first three matches as the Lions build towards the Test series against the Springboks. 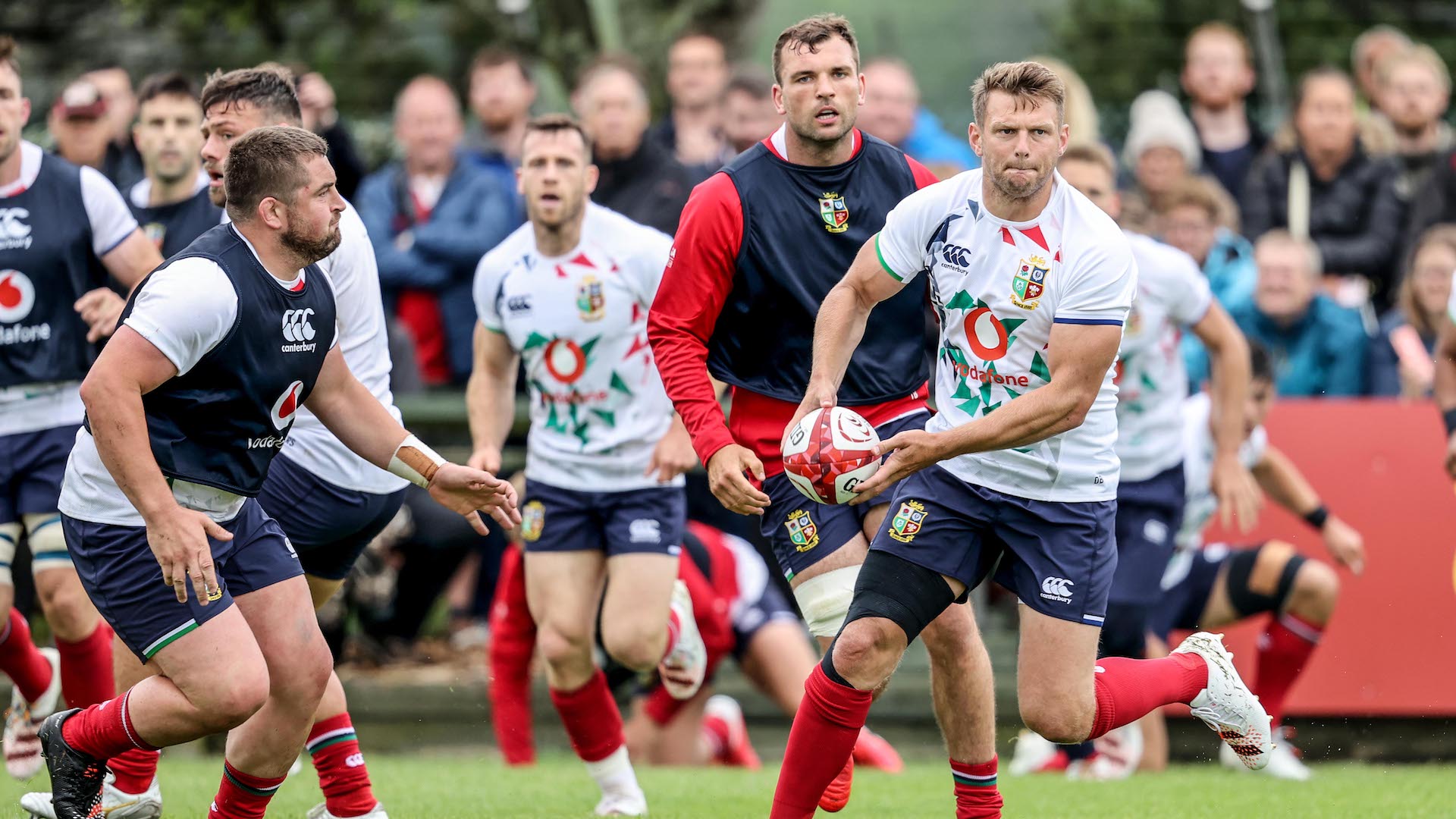 Six players will make their debuts against Japan, with Scottish duo Duhan van der Merwe and Zander Fagerson both making their Lions bow in front of a home crowd in Edinburgh.

For Townsend, the game is a chance to see those who have been selected form the sort of bond that only comes from playing together in a Test environment.

“You want to see what you’re working on in training getting transferred to the game environment, a lot of our training sessions are game-based so we’re starting to see that,” he said.

“We want to see players making decisions about what will work, whether that’s a change of what we’ve been working on or just taking their opportunities as the defence does something different.

“We form closer bonds in a number of ways, some through having a few drinks together, some is working really hard on the training field which is what we’ve done in Jersey.

“But I believe the best way is playing together, going through some tough times in a game and finding a way to win, being in a changing room after achieving something together.”

Townsend and his Scotland players have history with Japan, as do the Lions’ Irish contingent, having both lost to the Brave Blossoms at the 2019 Rugby World Cup.

Jamie Joseph’s outfit knocked Scotland out of the group stage with a 28-21 defeat, having already stunned Ireland 19-12, to set up a quarter-final with the Springboks.

But while Townsend acknowledged that players from both countries will have an extra incentive on Saturday, he believes nothing trumps representing the Lions when it comes to motivation. 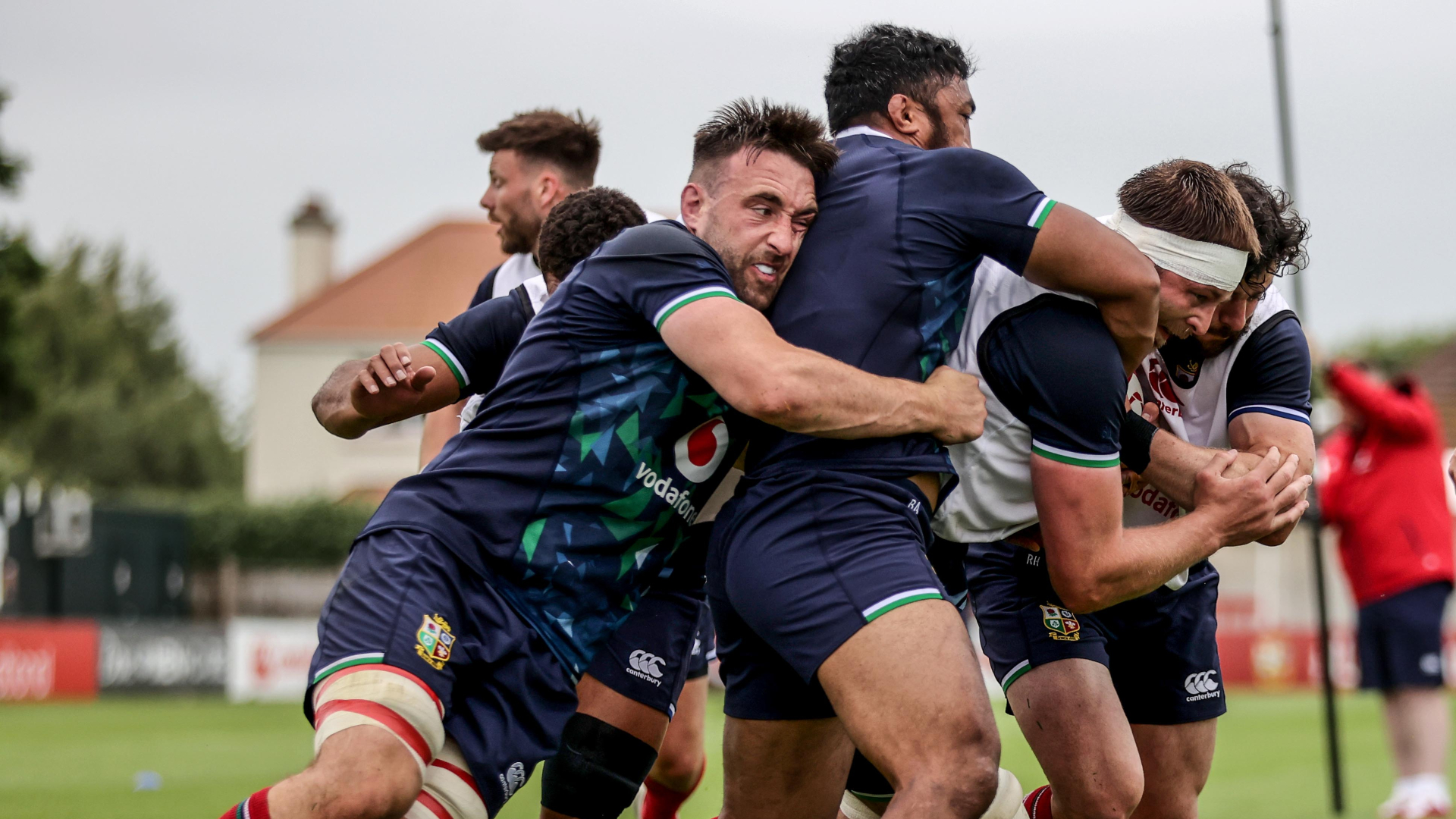 “The knowledge of having played against Japan for us, the Scots and the Irish, there will be motivation from the players but the motivation of playing for the Lions is more than enough,” he said.

“The players in the forwards know and respect what Japan can bring, because we played against them, likewise the guys in the backline, what a challenge it’s going to be for our defence.

“It’s a team that plays a unique brand of rugby, short passes, quick rucks, moving the ball form everywhere, little short kicks. We would all have loved a second shot against Japan in 2019.”

A lot of time has passed since Townsend last donned the red jersey, starting the first two Tests as the tourists clinched a famous 2-1 series triumph against the Springboks.

But the former fly-half has relished the chance to wear the badge again, this time as an assistant coach, reiterating what a privilege it is to return to South Africa more than two decades later.

“It makes you feel old when you mention 24 years but it’s great,” he added. “The buzz around this year’s Lions and the selection announcement, for the players it’s one of the biggest things.

“But we also feel the same as coaches, we feel very excited to have been part of the Lions and still do. I’ve really enjoyed the first two weeks, working with this group of players.

“It will feel like reality when we get to South Africa. It brings back good memories but it’s a unique challenge for a coach and one that you dream of doing. It’s a real privilege.”