Pundits have their say on who stood out for the Lions 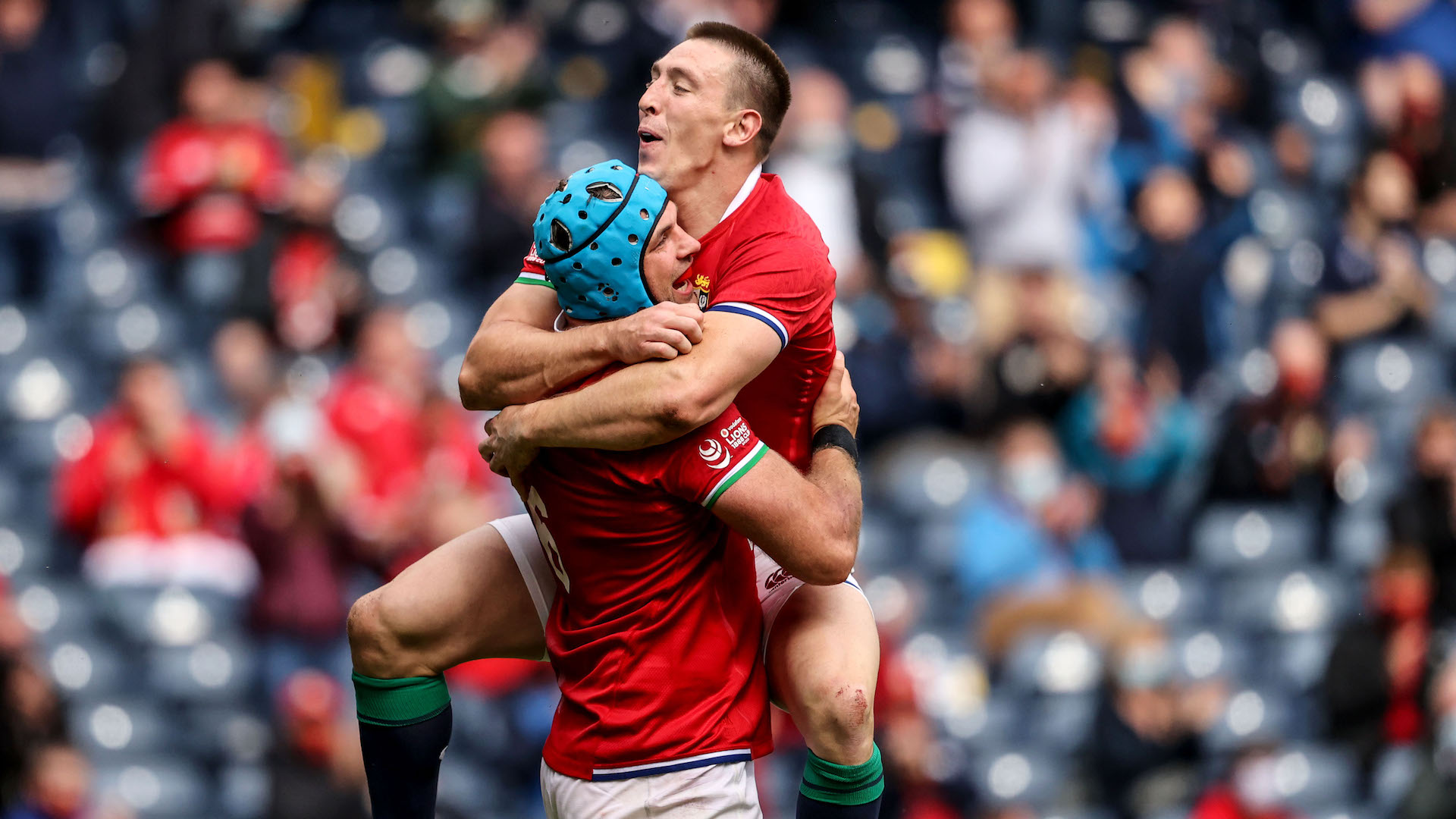 The Lions returned to action four years after their historic series draw with New Zealand as they overcame the Brave Blossoms 28-10 in a thrilling end-to-end encounter.

Josh Adams, Duhan van der Merwe and Tadhg Beirne all scored tries on debut for the hosts while 2017 tourist Robbie Henshaw was also on the scoresheet at BT Murrayfield.

And Channel 4 commentator Jamie Heaslip was impressed with what he saw from several of the Lions on show, suggesting some have boosted their chances of a Test start in South Africa.

“What has stood out for me is that we picked a mobile team that wants to play and you can see Gregor [Townsend’s] influence coming through as well,” he said.

“Defensively we’ve been exposed a little bit on the edge in terms of getting narrow at times, South Africa will take note of that, but a lot of encouraging moments here from certain players. 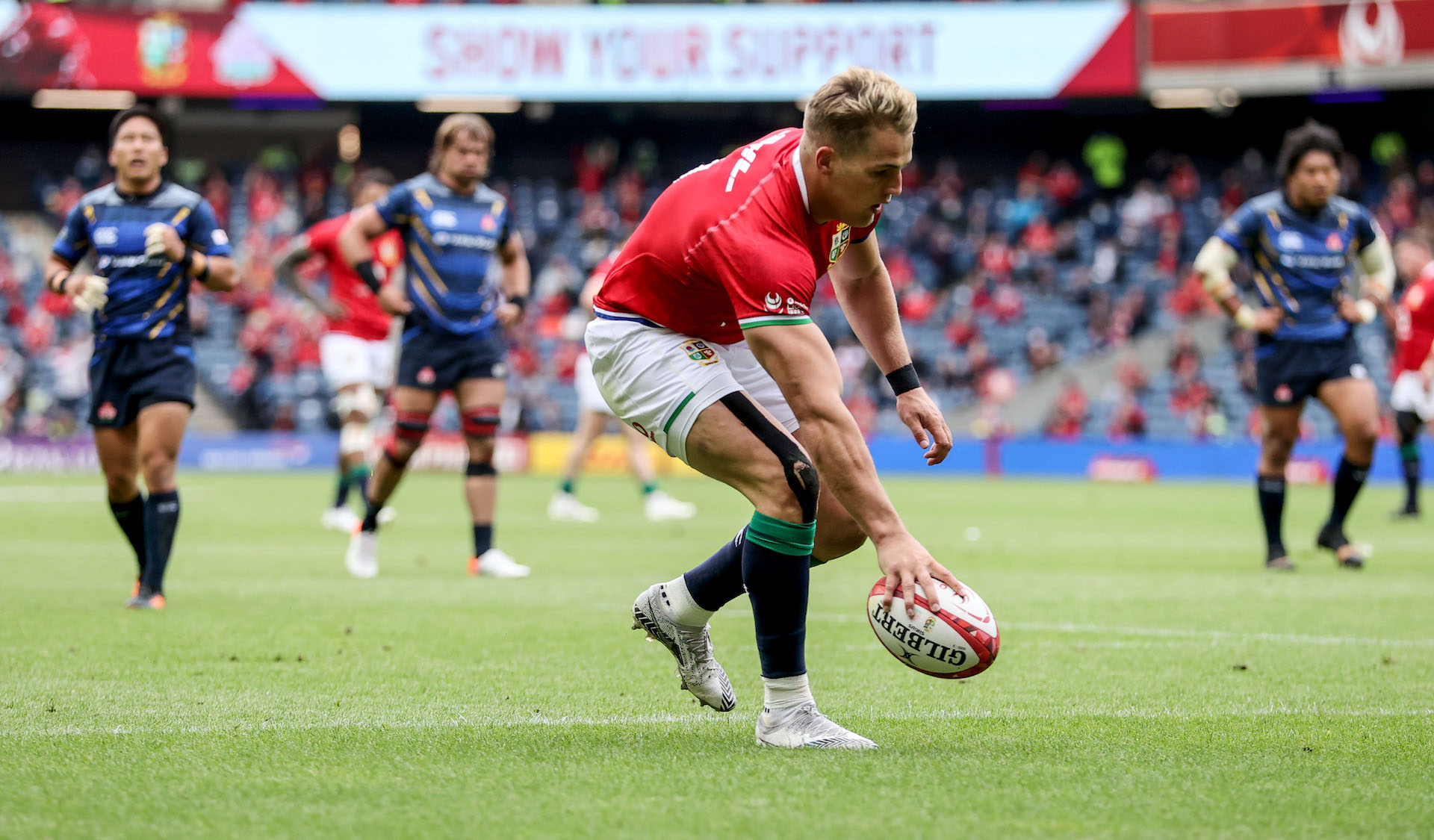 “Dan Biggar stood up, Liam Williams in the back dominated the backfield and is really staking the claim to that No.15 shirt and putting it on people like Stuart Hogg.

“You never know who’s going to be in that 15-man Test side, it’s something else to be a Lion. It’s another level to be a Test Lion and a lot of guys put their hand up saying, I want that jersey.”

“I think collectively, they’ll be pleased. The coach will be pleased with the game that they played. I think the two half-backs started well. Dan Biggar had a very good game,” he said.

Murray vows to make the most of Lions captaincy

“Tadhg Beirne could be very important and I thought he showed very well as an extra lineout man.

“They’ve got things to build on now and I think Henderson took responsibility and you could see that when Alun Wyn Jones went off and Ken Owens took over the captaincy.”

A four-time Lions head coach, McGeechan feels the Lions will need to up their game at the breakdown if they are to get the better of the Springboks in their three-Test series.

“In the end the Lions have got mobility, but they have got to win the breakdowns if they’re going to play quickly as South Africa will be physical, trying to slow the Lions up,” he added.

Two-time Lions tourist Sam Warburton echoed his fellow pundits on Channel 4 by highlighting the performance of Dan Biggar at No.10, suggesting the Wales fly-half is now the frontrunner for the shirt.

“Dan Biggar is at the peak of his powers in his whole career right now. Two years ago, he was coming off the bench for Wales in the World Cup and Gareth Anscombe was starting at 10,” he said.

“He is by far the in-form ten we have right now that we have in the British & Irish Lions. He is probably nailed on for a Test start right now, it is his shirt to lose. 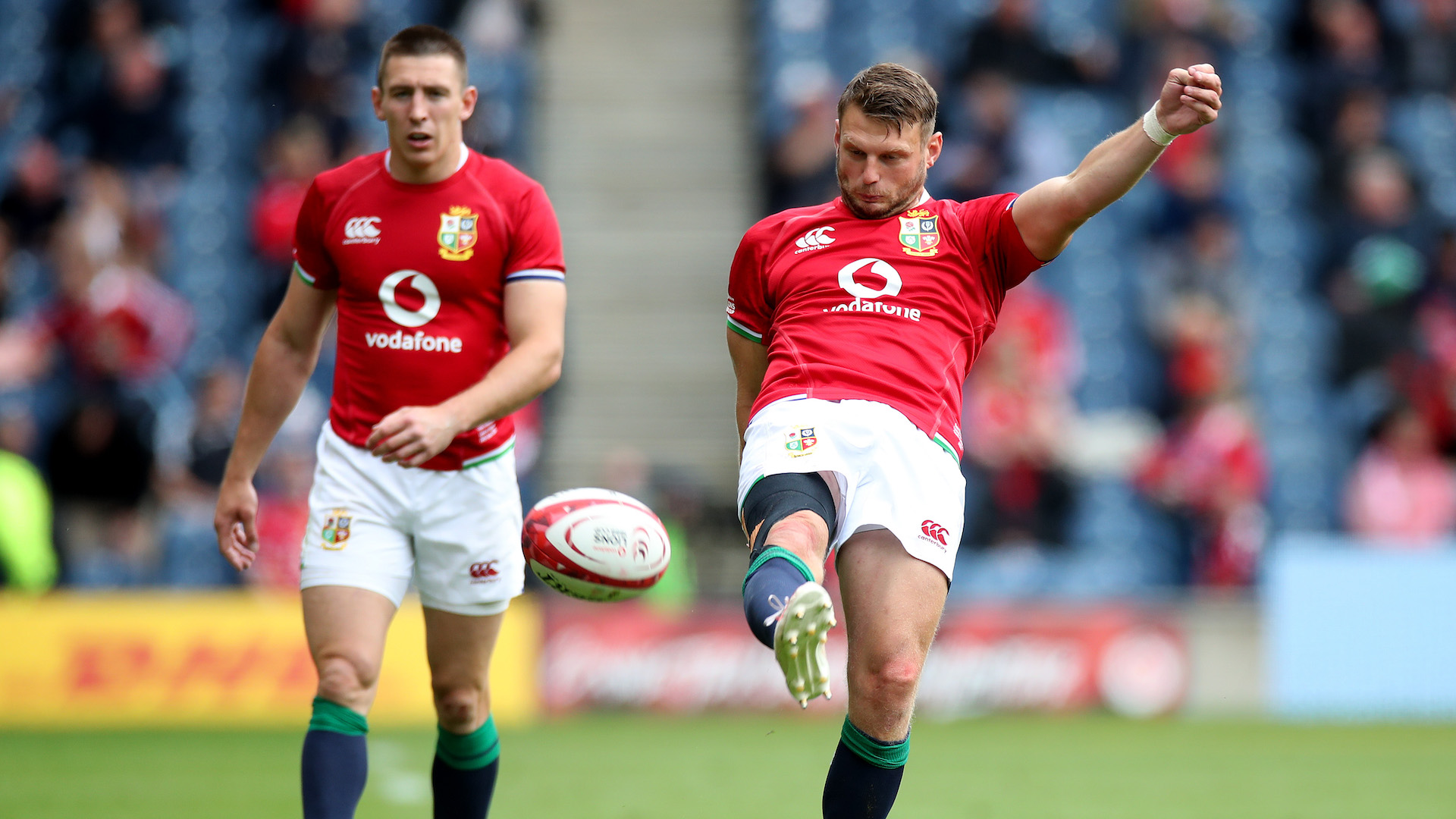 “I thought him and Conor Murray, you could see they play together well. Conor Murray kicked really well, very strategically. I was really impressed with Robbie Henshaw at 13.

“He didn’t put a foot wrong defensively, Josh Adams was also great in defence on the wing. You only get two or three chances in the game for a try-scoring opportunity and he took it really well.”

From a South African perspective, Bryan Habana expects the Springboks will have learnt a lot about what to expect from the Lions ahead of their first meeting on July 24.

“I think the defence speed of this Lions team is something that they will probably look towards from a kicking game perspective, to try and get in the back,” he told Channel 4.

“They’ll hopefully be able to put pressure on them attacking wise in terms of physical collisions, which are going to be absolutely key.

“We know how technically the Springboks like to play. The back three of the British & Irish Lions weren’t really tested under the high ball which I think they will get a lot more of in South Africa.

“There is a lot of analysis to take away, but it is a start nonetheless.”