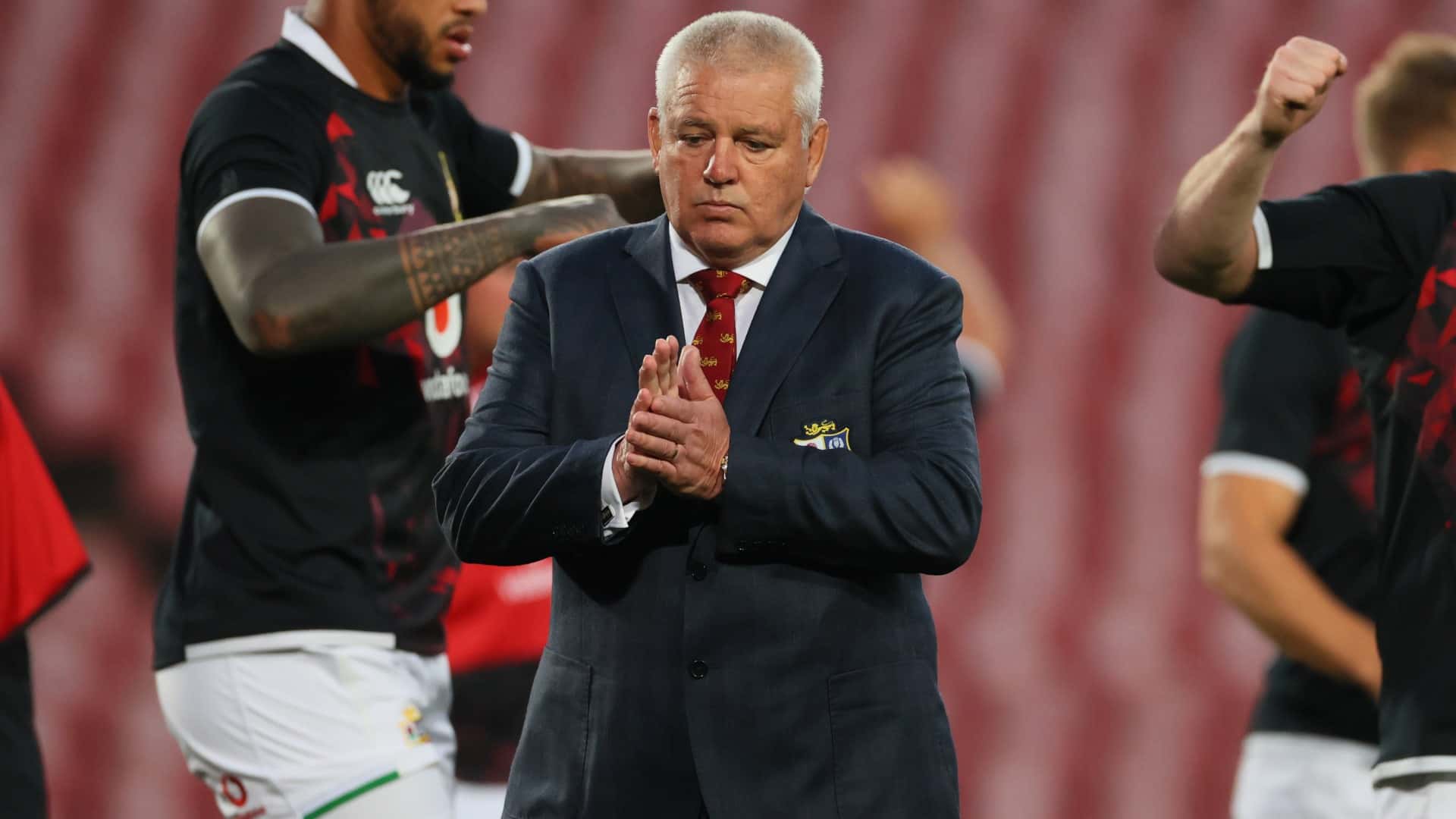 The British & Irish Lions won their first match of the 2021 Tour on South African soil with an impressive 56-14 victory over Sigma Lions in Johannesburg.

Head coach Warren Gatland gives his thoughts on the win, the players that stood out and looks ahead to Wednesday’s clash against Cell C Sharks in his first-person column:

A CONVINCING WIN BUT MORE TO COME

You can’t complain with the performance or the result against Sigma Lions but the positive thing is there’s still lots of things for us to work on.

We’ve been getting better and better as a squad the more time we’re spending together.

We made 14 changes today and we put down a bit of a marker but as a group we won’t be 100% satisfied because there’s still lots of improvements to be made.

We went in against Sigma Lions with a gameplan and had to adjust the way we wanted to play because we were getting a bit more success in that they didn’t pressure us on the blitz defence as much as we expected. We were able to change the way we played, so that was a pretty good reaction.

I was really pleased with the energy out there, the enthusiasm and the guys working hard to get back when Sigma did make a few breaks. I was pleased with the bench as well because I thought they brought some energy.

I thought the guy on the left wing [Josh Adams] did ok today! He knows where the try-line is and I keep saying, you can’t ignore what he’s achieved as a player.

That speaks for itself and he definitely knows where the try-line is. You saw on the inside ball where he scored, he did that on a few occasions during the World Cup, he’s got great timing coming into the line. To get four tries is pretty special for him. 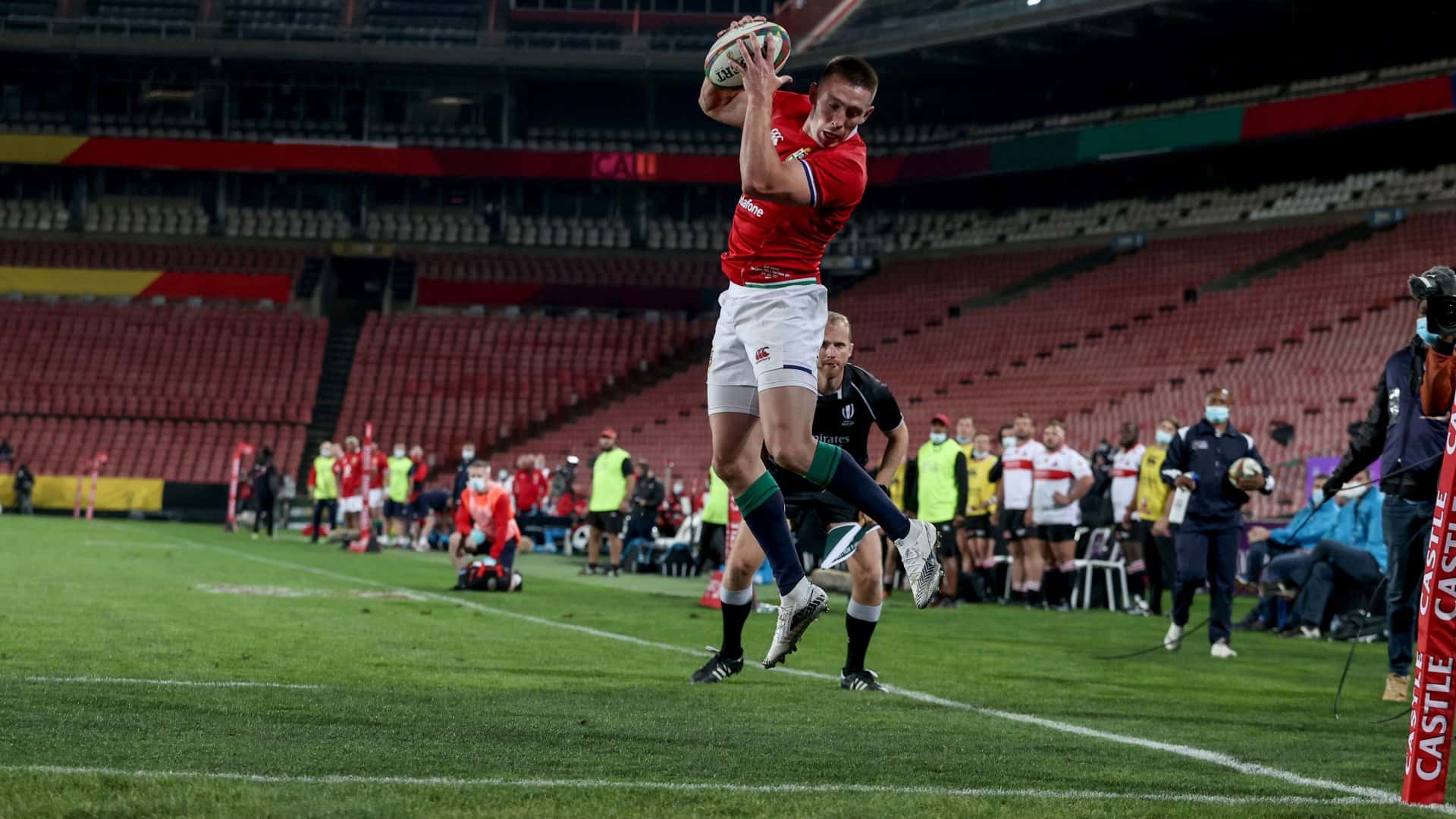 CELL C SHARKS IN OUR SIGHTS

The players that didn’t start against Japan or Sigma Lions will start on Wednesday against Cell C Sharks.

We’ve got a day off tomorrow but the players not in the matchday 23 today had a tough hit out this morning with some fitness and some skill work.

We’re trying to get everyone on the same cycle, so we’ll be off tomorrow (Sunday) and then we’ll probably name the team to the players tomorrow, then Monday training and a captain’s run.

It’s a very short turnaround but I’ve been incredibly impressed with the players – the attitude in the way they’ve been preparing for these games, doing their own walkthroughs and preparing on the laptops.

It’s good for everyone to have a start in the first three games. We’re still going to be rusty making so many changes but we’ll see how they go on Wednesday.

It will be interesting to see a different sort of back row next week compared to the opening two games with Josh Navidi, Tom Curry and Sam Simmonds – that’s a pretty exciting back row. 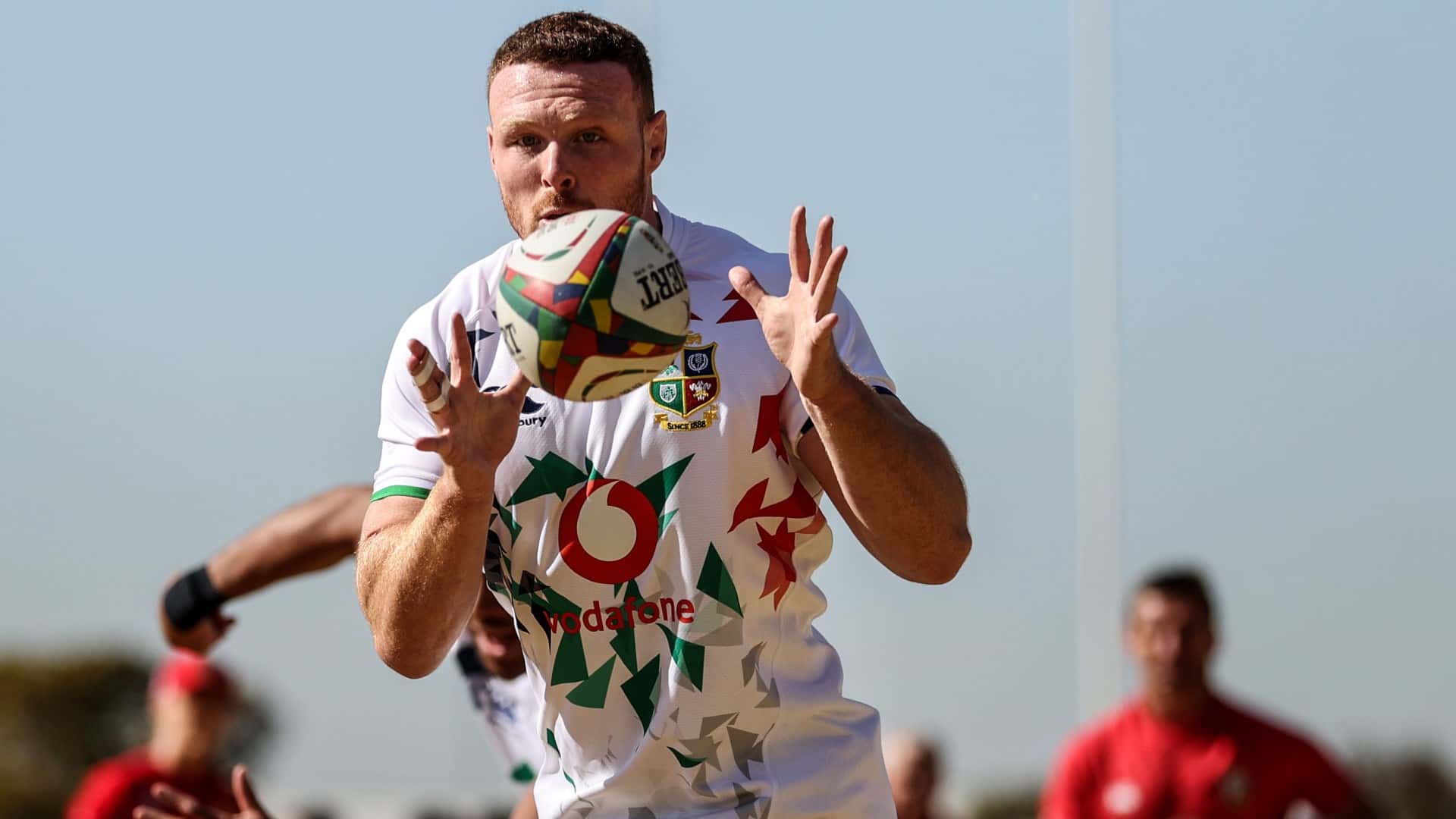 NOT LOOKING TOO FAR AHEAD

The competition in the squad is huge. At the moment, we’re not trying to predict what a Test side might look like – we’ll let that unfold.

We’ll see how the players keep performing, how the combinations look and then we’ll start looking at our options.

We don’t want to pigeonhole any players – we’ll keep an open mind about how we play and how we keep improving but we’ve got a lot of players putting their hands up at the moment.

We haven’t come to South Africa just to make up the numbers. If we keep improving, we’ve got some players who have had experience and success against South Africa in recent years, as well as some disappointments.

That makes it really exciting – I know how motivated the players are to pull on a jersey, play and then compete for a Test spot as well.

That makes the coaches’ job very easy and we’re all motivated to ultimately leave South Africa with a Test series victory.