Curry learning from Navidi on the pitch and the DJ decks 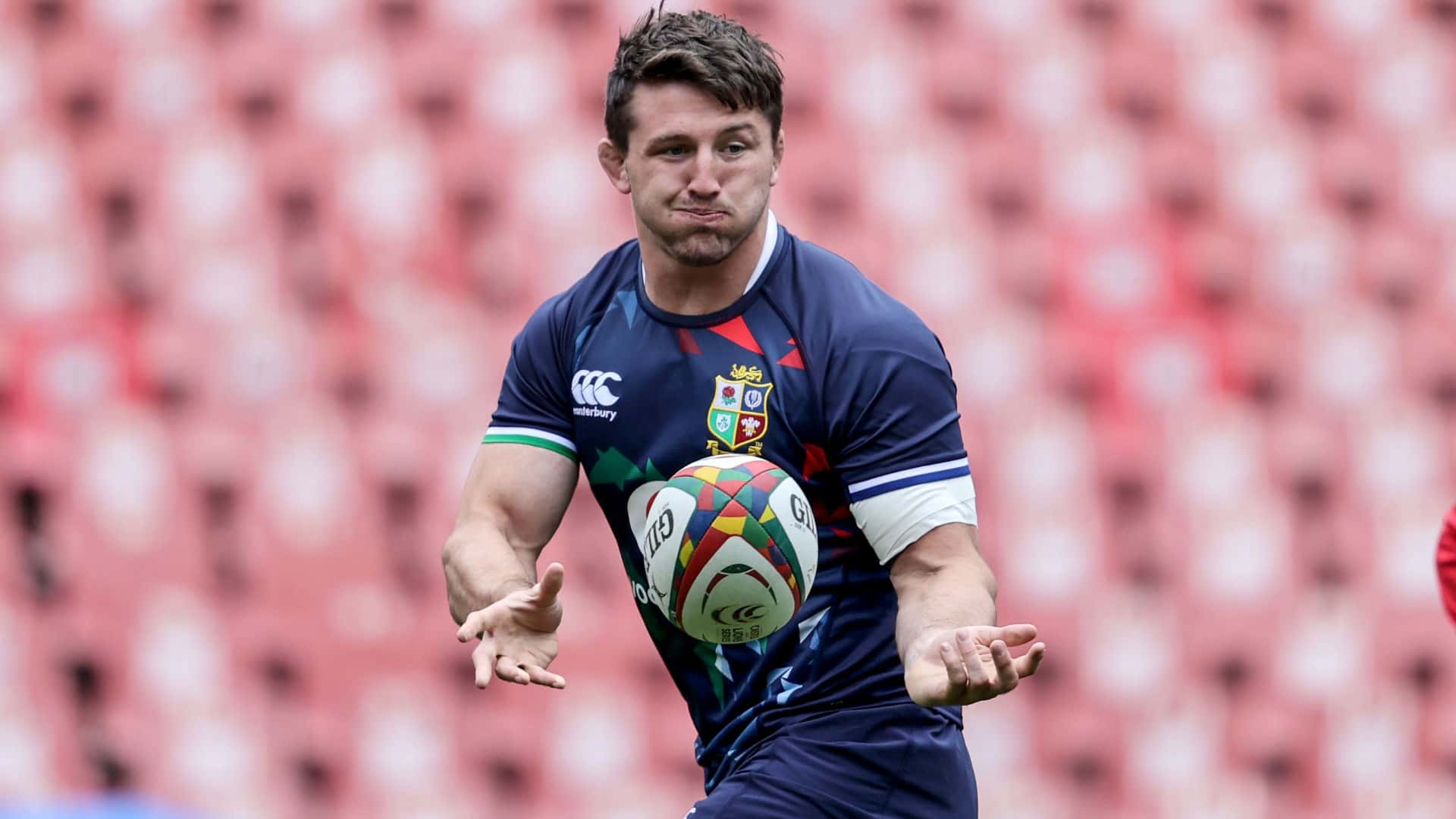 Tom Curry might not be able to match Josh ‘Navicii’ on the DJ decks but he hopes to be singing from the same hymn sheet as him on the rugby pitch against Cell C Sharks.

The 23-year-old will make his long-awaited debut for The British & Irish Lions at Emirates Airline Park after missing the wins over Japan and the Sigma Lions through injury.

Curry has been named in the back row alongside Wales flanker Josh Navidi and English No.8 Sam Simmonds in a combination Warren Gatland labelled as ‘pretty exciting’.

And having spent plenty of time with his DJ mentor Navidi outside of training, Curry is now relishing the chance to join forces with him and Simmonds in Johannesburg.

“Playing with those two is going to be really exciting,” he said. “Sam especially in attack and then having Navidi around the breakdown, defensively, I think it’s a really exciting combination.

“It’s one I’ve been really excited to learn off but also excited to throw myself into.”

On Navidi he added: “He’s a part-time DJ so it’s Navicii like Avicii instead of Navidi. Tadhg [Beirne] and I are coming along nicely, Navicii is our mentor. We’re trying to learn as much as possible.”

Curry explained that the pectoral injury he sustained before joining up with the Lions, which delayed his debut in the red jersey, was caused by overeagerness on the bench press.

In his absence, his fellow back-row teammates have all impressed for the tourists with Hamish Watson, Courtney Lawes and Tadhg Beirne making their case for Test selection.

But rather than ruing his time on the sidelines watching on, Curry welcomed the competition for places and said it only made him even more eager to take his opportunity to shine.

“Watching from the sidelines makes you more excited, to be honest. It doesn’t make it frustrating or tough, the next training session you have to calm yourself down as you’re a bit eager,” he said.

“It’s been exciting watching the players and watching everyone do well. I’m just going out there to play rugby at the end of the day. Selection is for everybody else to speak about.

“For me, it’s about doing what I love and playing for a team I’ve dreamt about. I can’t wait to get stuck in. Whatever happens, whether it’s a good game or bad game, I’m there and I love it.

Warren Gatland give back row licence to express themselves

“It’s shows you we’re kind of doing something right as a group. Everyone has played well and I think that’s the brilliant thing about this side at the minute, is the competition.

“I can’t wait to get my opportunity, get stuck in and love it, especially with Simmonds and Navidi as I think they are both unbelievable players so it should be really exciting.” 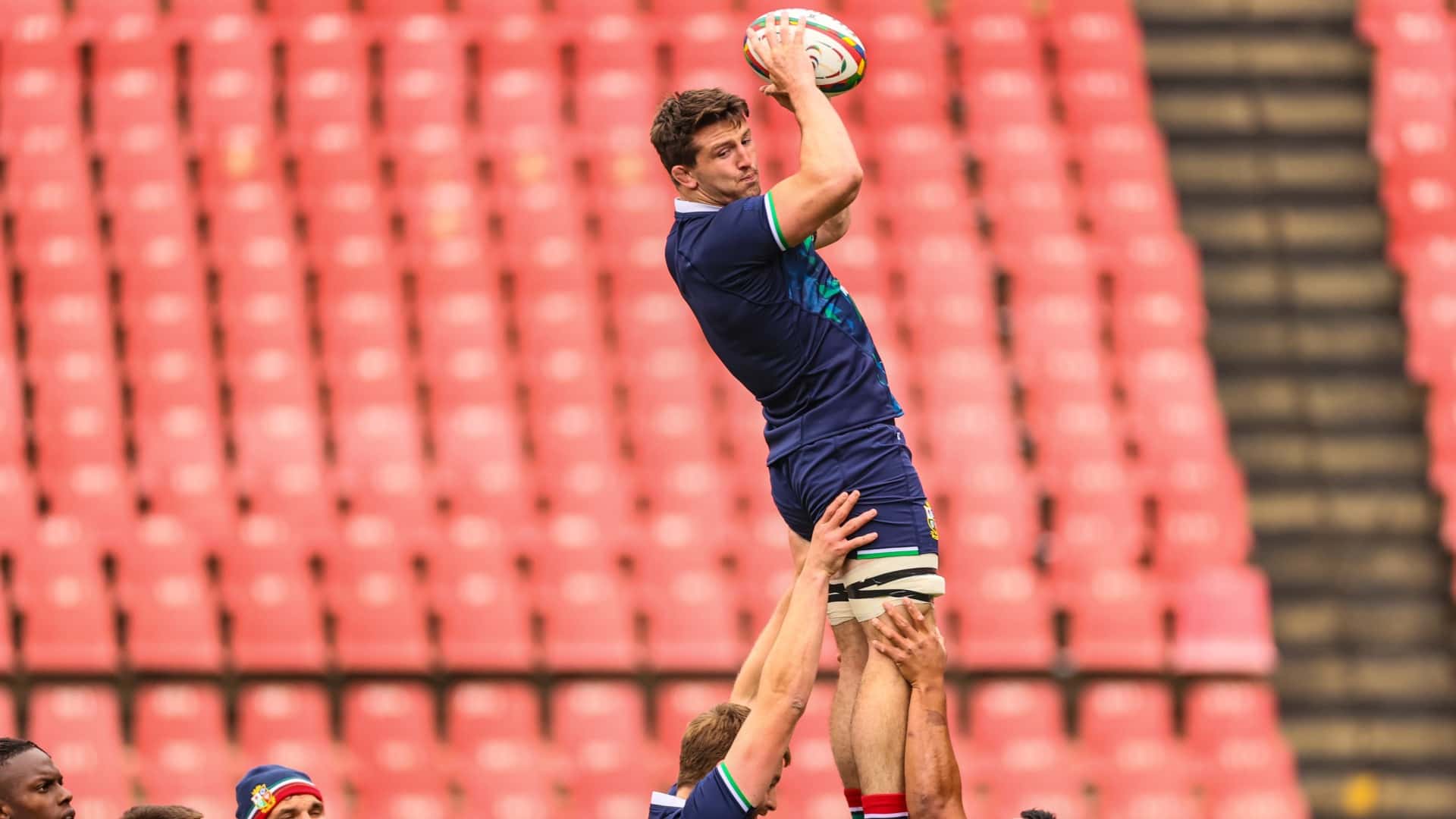 Curry, who helped his country win the 2020 Six Nations and Autumn Nations Cup, made his debut for England in 2017 before earning his next caps against the Springboks in 2018.

And the 2019 Rugby World Cup finalist said the experience of playing in South Africa so early in his international career should serve him well during the 2021 Tour.

“It was a massive experience and one I still hold pretty tightly now. It was my second, third and fourth Tests and I took a lot of learning from that,” said Curry.

“I think it was hugely special moment that I hold dear. There was a lot of experience taken from that for this Tour, even if it’s a bit weird not having the fans this time.

“In terms of the rugby side, moving forward the contact area will be a hugely contested area and probably one that needs to be won.”

Curry added that while the competition for the back-row places in the Tests is tough, his fellow loose forwards are only worried about helping whoever is starting prepare for each game.

“That’s how it’s been approached, especially as a back-row group, lots of questions being asked, if there’s been rotations it’s been about getting lads up to speed,” he said.

“Hamish and everyone were brilliant for me coming in, when I first came into Jersey, and it’s all about getting lads up to speed and how we can get the best team out there.

“That’s the main goal, to win the series, so whatever team is the best they can go do that. The opportunity has finally come for me, and I can’t wait to get out there.”