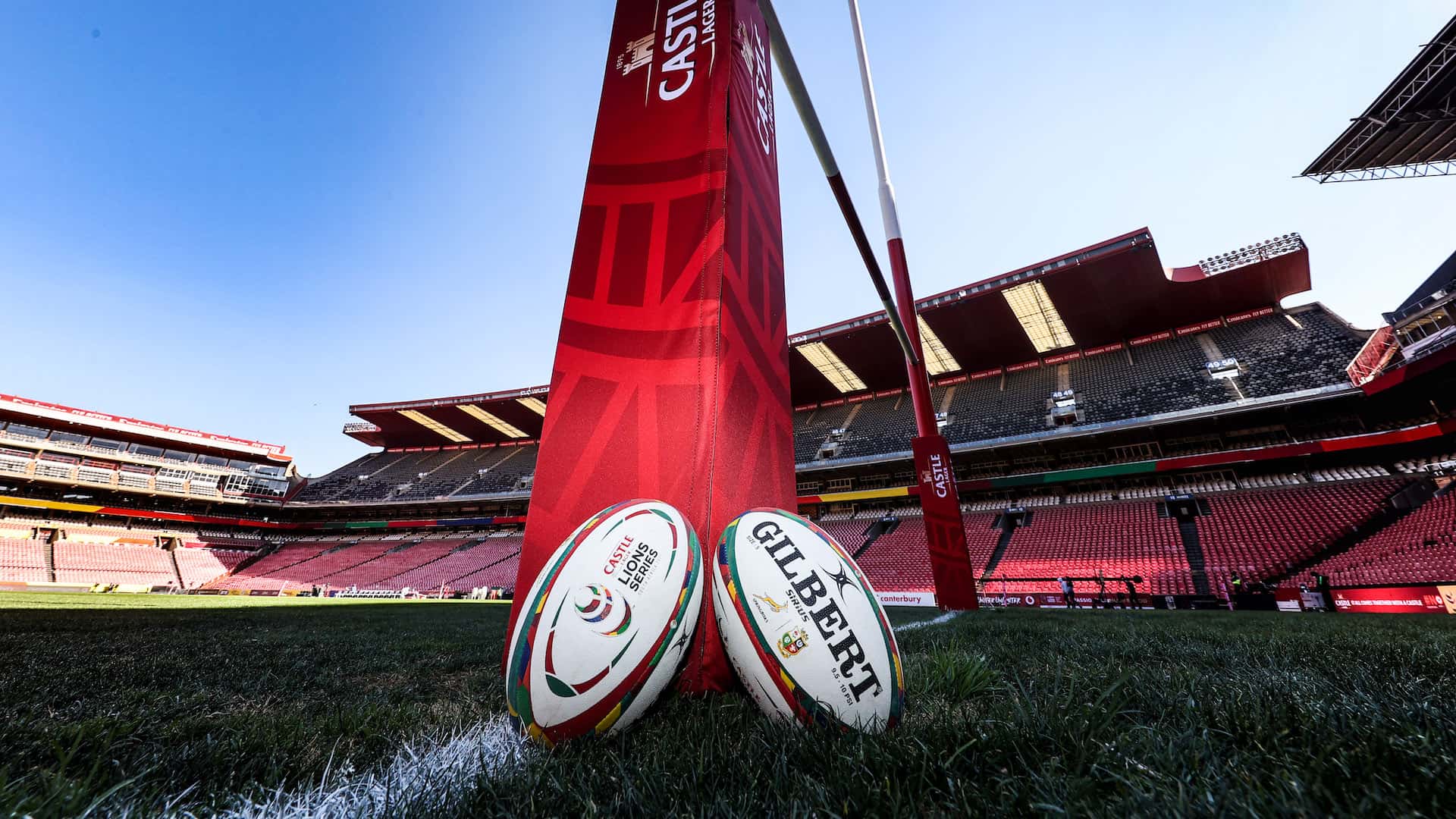 The British & Irish Lions can confirm that a player and a member of the Lions management team has tested positive for COVID-19 following PCR testing as part of the Tour screening programme which took place on Wednesday 7 July.

The two individuals had a total of 12 close contacts – eight players and four staff members – all of who have been placed into isolation at the team hotel.

After consultation with the Medical Advisory Group (MAG), this evening’s game against the Cell C Sharks at Emirates Airline Park will still take place at the revised time of 8pm (SAST) / 7pm (BST)

The matchday 23 for tonight’s game at Emirates Airline Park is as follows: