Lions doing everything in their power to overcome hurdles 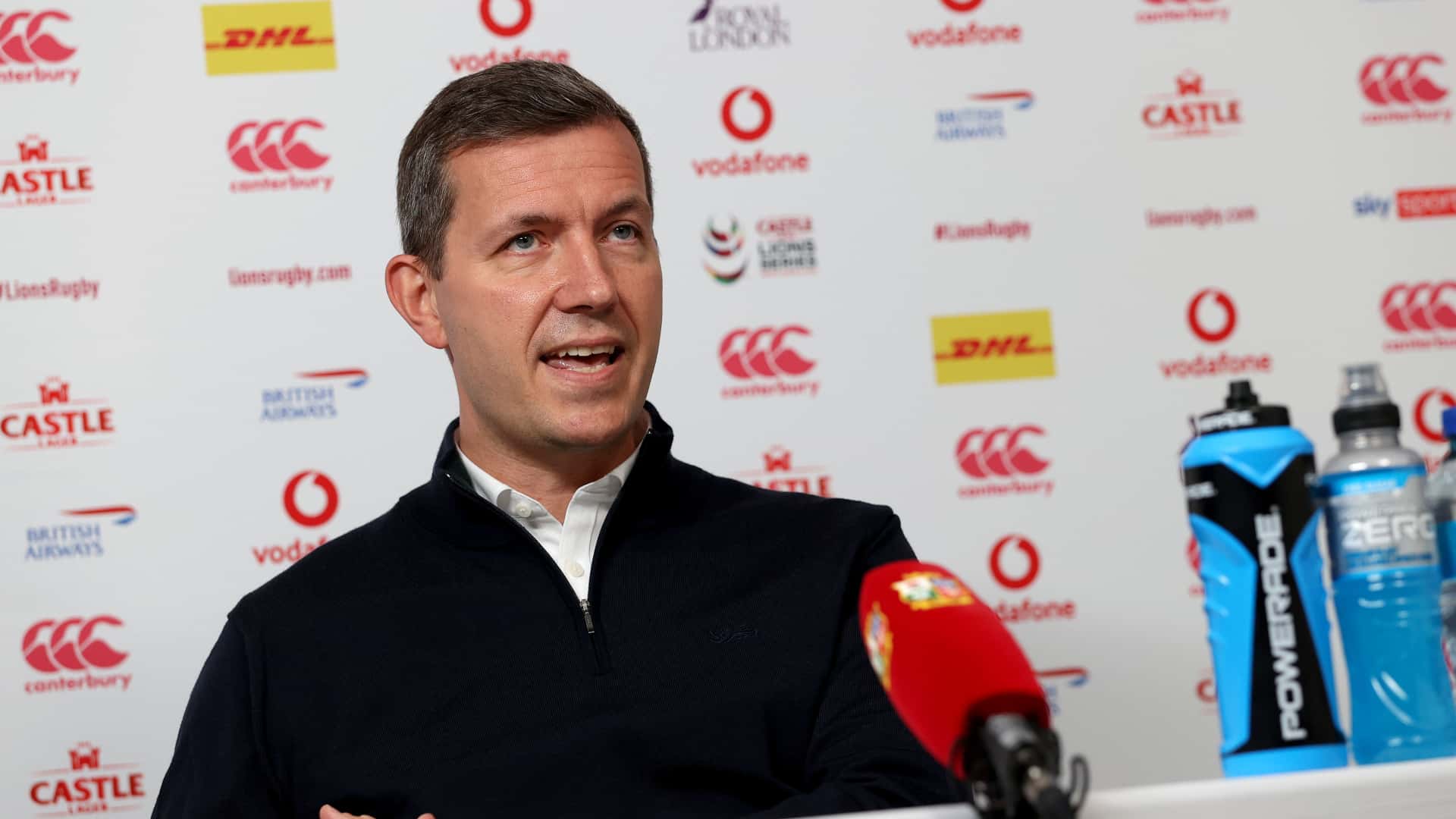 The British & Irish Lions always knew that the 2021 Tour to South Africa would bring with it unprecedented hurdles but Managing Director Ben Calveley reiterated that the team are doing everything in their power to make it work.

The Lions secured a second win on South African soil in Johannesburg on Wednesday, seeing off the Cell C Sharks 54-7 despite having to make some late changes to their side due to a positive Covid-19 test in the Lions management, as well as a further positive test for a player.

A rejigged backline still fired against the Sharks, with hat-tricks for Josh Adams and Duhan van der Merwe.

The two teams are set to meet again this Saturday after the Vodacom Bulls were forced to pull out of the planned match against the Lions because of their own Covid outbreak.

And Calveley explained that the decision to arrange a new fixture was part of the Lions’ plan to meet every hurdle that comes their way.

He said: “It is a challenge, I’m not going to sit here and say this is easy but we are absolutely determined to make it work and we have put measures in place to make it work.

“We are living in a very strict bio-secure environment where we are governed by strict protocols, we have a medical advisory group in place that has independent virologists and infectious disease specialists and advisors on what we can and can’t do.

“It’s the same for the Lions and Springbok camp, we’re tested frequently, a minimum three times a week. We have no interaction with the general public, we’re playing in far fewer venues than would have been the case, and of course we don’t have fans in the grounds. We’re doing everything we possibly can to make sure this Tour will go ahead and we are determined to make sure it goes ahead.”

The player who tested positive on Wednesday has since tested negative, and another negative test on Friday would allow them, and their close contacts, to be considered for the second clash against the Sharks.

And while the past 24 hours have forced everyone involved in the Tour to adapt on the fly, Calveley believes it is having a positive effect on the squad.

He added: “We want to play the matches so that we can prepare the side to be ready to take on the Springboks in the Test series and that was very much the driver behind the decision to go ahead on Saturday.

“The mood in camp is very good, it’s very strong. We’re very lucky because we have a fantastic group of players and not only are they the best players in the world, they are also really strong individuals, really strong characters.

“We’ve also got a great management team and if anything, the challenges we are facing have pulled that group together and we are now focused on getting over every hurdle that we face and focusing on the rugby.”

News South Africa
Previous story Warren Gatland Column: Dealing with adversity and defensive improvements
Next story What the Pundits said as the Lions impress against Sharks