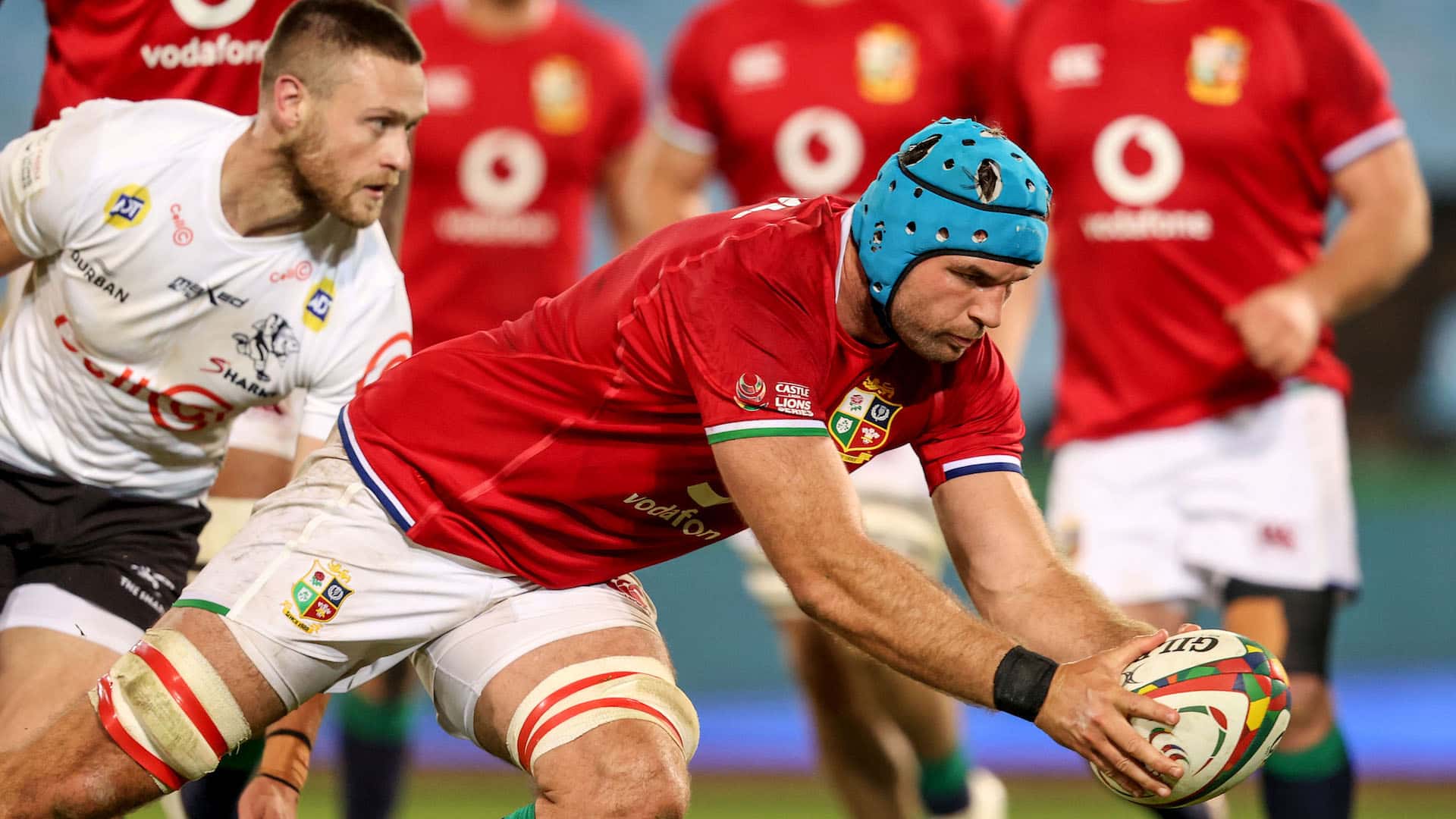 Every day has been a school day for Tadhg Beirne since the Ireland back-rower joined up with The British & Irish Lions for the first time – both on and off the field.

The 29-year-old only added to Warren Gatland’s selection headache ahead of the Test series with an impressive display in the tourists’ 71-31 win over Cell C Sharks in Pretoria.

Beirne scored two tries and made 12 carries for the Lions during his 80 minutes on the pitch – the joint second-most of any man in the red jersey behind Ireland teammate Jack Conan.

His performance was a continuation of his superb international form during the 2021 Six Nations but for Beirne, the Lions experience has been one like no other in his career.

“It’s been incredible to be honest,” he said. “Getting the opportunity to play with such talent, you look around the room sometimes and you have to pinch yourself that you’re experiencing this.

“On the training field, the execution, the quality that’s there is really impressive and it’s so cool to be a part of that. You’re learning how different lads think, especially for me around the lineout. 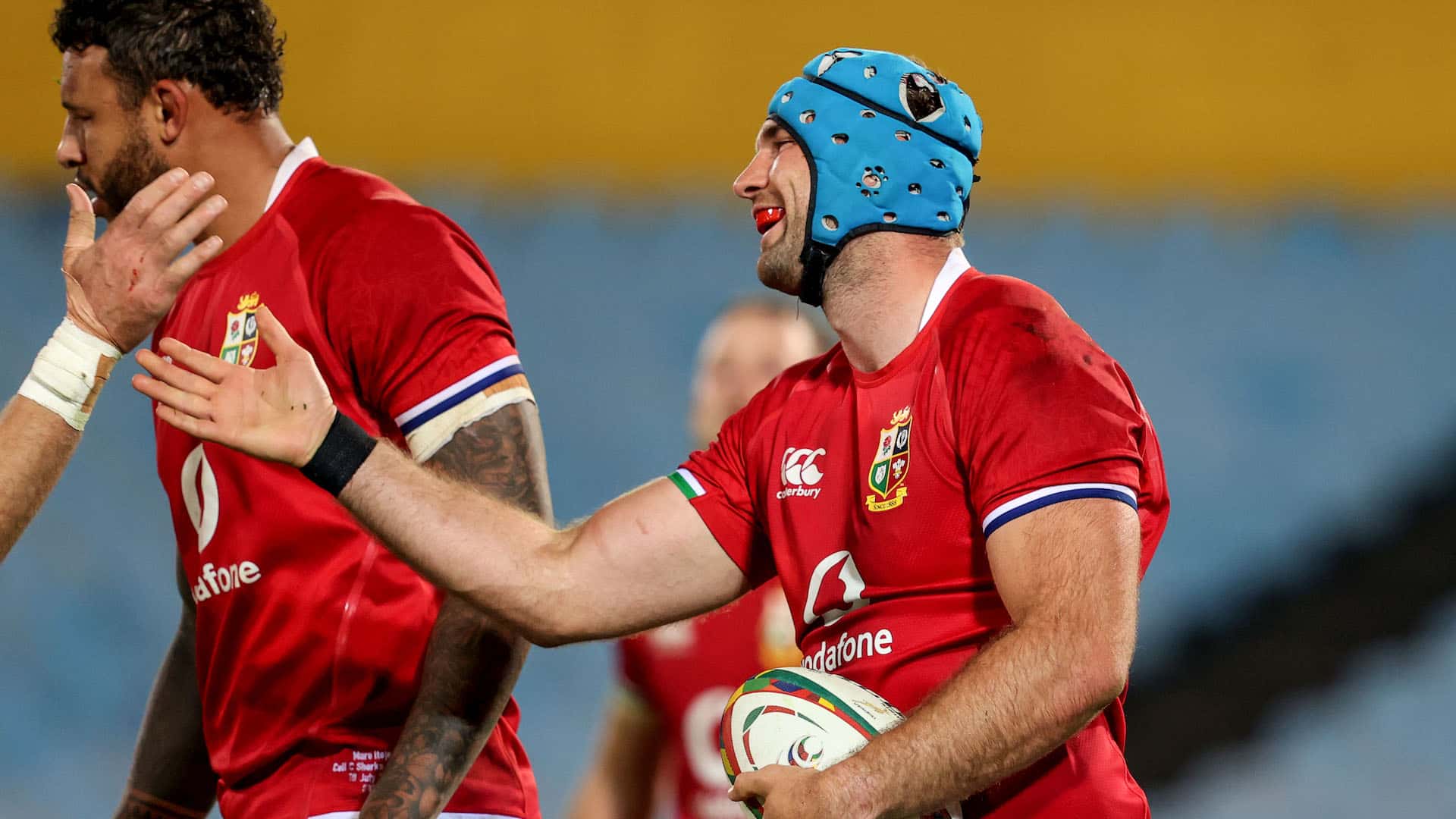 “You are picking lads brains there and just in general, the speed of the game we are playing at is quick and it’s been really enjoyable and it’s also been a massive learning curve.

“It’s a special part of the Lions. You’re playing these boys internationally during the Six Nations but to get to play alongside them and know them outside of that rugby field is great.

“We always laugh about Bundee [Aki] as when we play him against him with Munster at Connacht he’s not the same as he is on the field as he is off the field, we laugh with him about that.

Warren Gatland column: Learning from our mistakes and competition for places

“You can never judge someone on the field and then when you get to know boys off the field, everyone has been great and a lot of lads will surprise you how sound they are.”

Beirne was among the players who had been selected for Wednesday’s first game against the Sharks before being required to isolate due to two positive coronavirus cases in camp.

He was subsequently cleared to return to the field on Friday and selected for his first appearance since the Lions arrived in South Africa, having previously started the pre-Tour win over Japan.

And with time running out before the start of the Test series, Beirne is aware that every minute on the field counts in the bid for a starting place against the mighty Springboks. 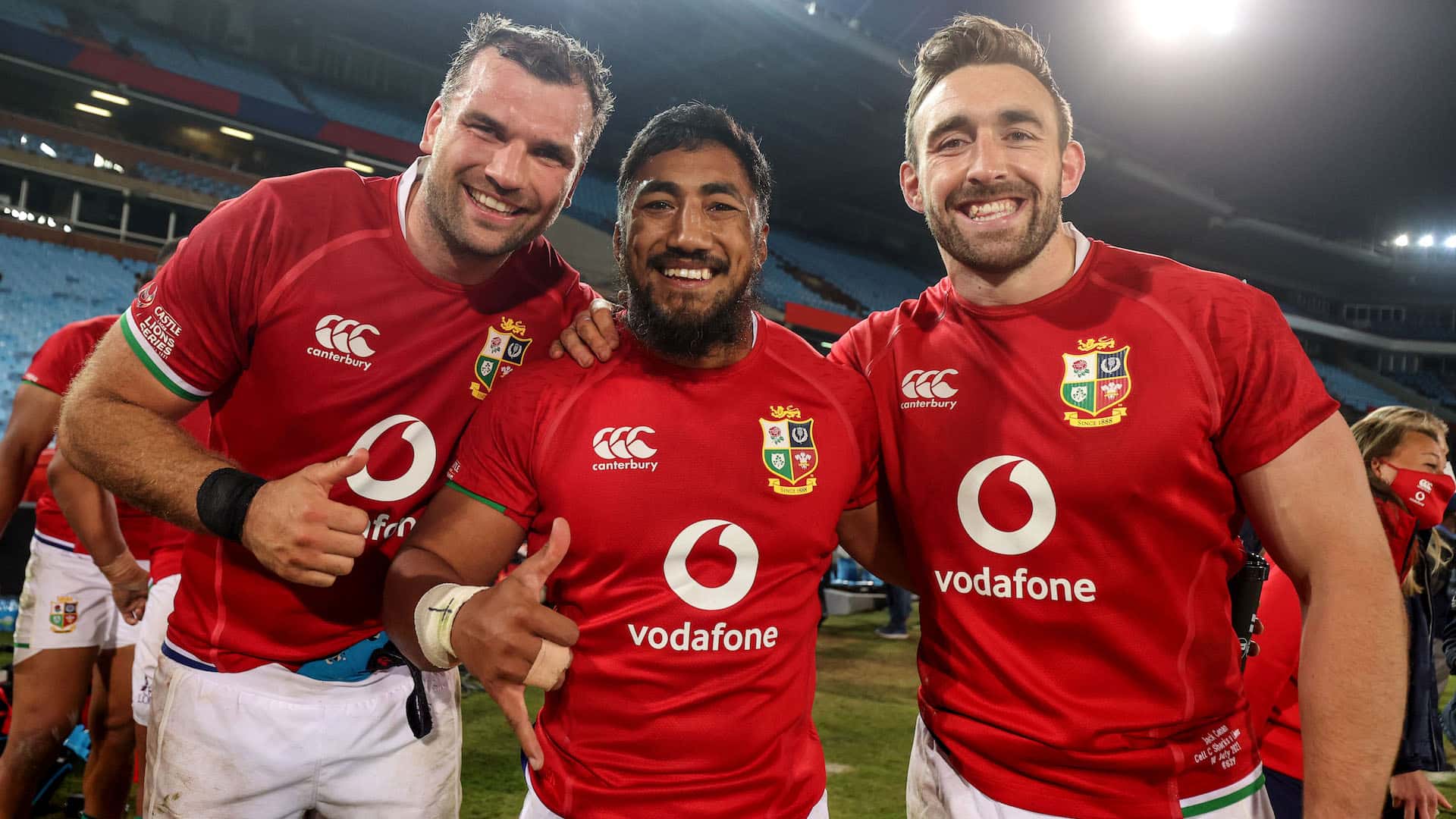 “It was massively disappointing [on Wednesday], everything was up in the air, and I was ready, had my bag and changed to go, about to walk out the door to get on the bus,” he added.

“I got the phone call saying that I’d have to isolate in the room, so it was disappointing but it’s kind of the circumstances we’re in at the moment, you have to take it on the chin.

“The lads pulled together and they managed to put in a serious performance on the Wednesday and I just had to watch it from the room, but I very much enjoyed watching them put in a shift.

What the pundits said after Lions defeat Sharks in thriller

“We always have to be prepared and I think we saw that on Wednesday with how prepared everyone was who wasn’t meant to be playing and how many lads put their hands up.”

Victory over the Sharks for the second time in four days made it four wins on the spin for the Lions, including three 50-plus point triumphs since landing in South Africa.

And having been given their toughest test yet by the Sharks in the first half at Loftus Versfeld, Beirne feels the tourists are in good shape as they near the halfway point of the Tour.

“I think we’ve had some serious wins. We’ve had three wins by over 40 points so it’s pretty impressive to get those score lines and we certainly have a bit of momentum,” he said. 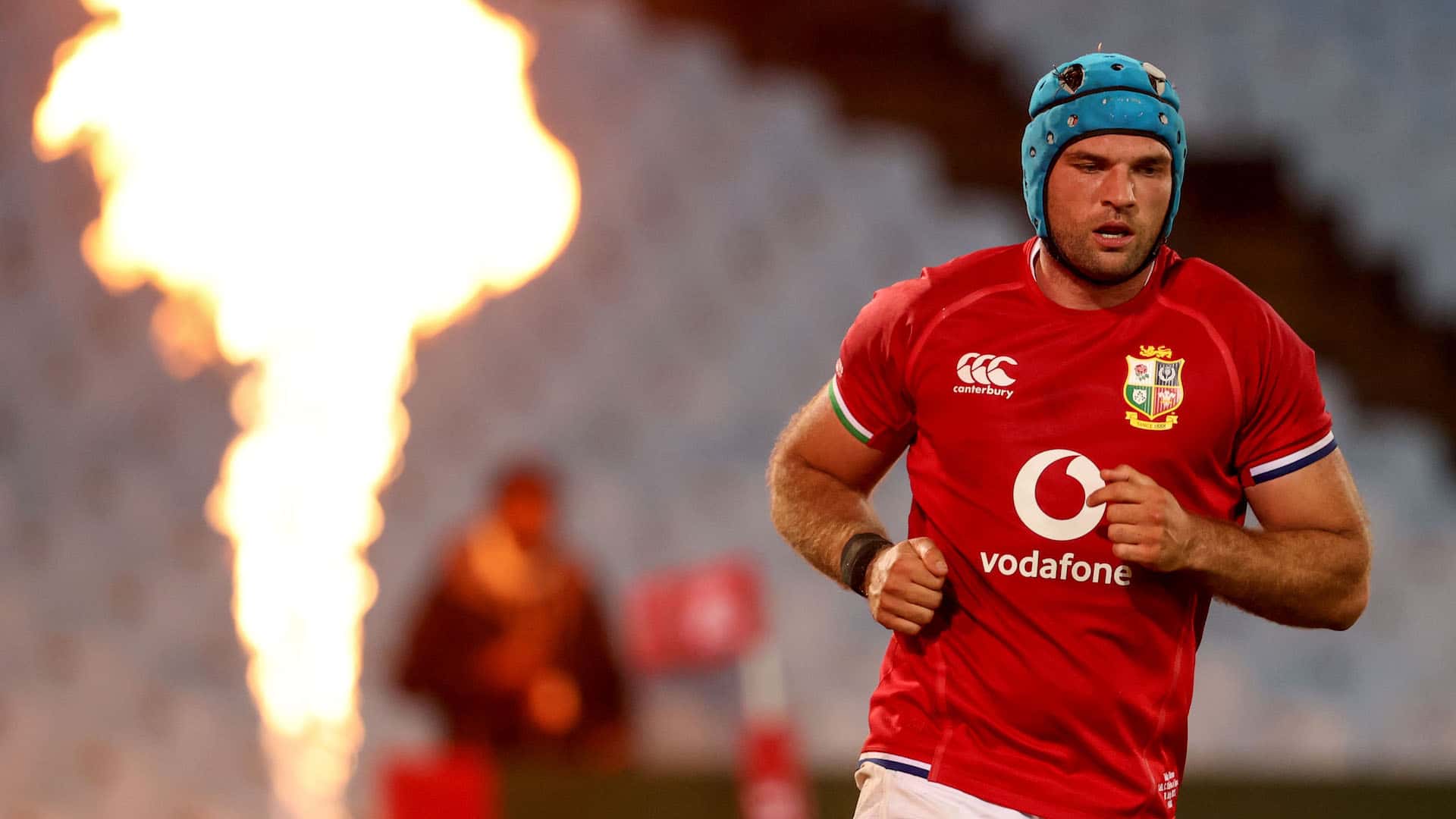 “The challenges are going to continue to get more difficult but it’s an exciting few weeks ahead and hopefully we can keep building on that, keep improving our performances.

“We know the first half against the Sharks wasn’t where we wanted it to be and the second half was much better, we kind of just have to build on that second half performance.

“There is going to be a lot of mixed emotions [ahead of the Tests]. You’re going to be nervous, anxious but excited at the same time and all you can do is put your best foot forward.

“For us it’s about being as prepared as you can going into the games and playing to the system and still putting up your hand, playing to the best of your ability.

“From that point on it’s kind of out of your control as a player and it’s whether you get selected or not. That’s not my decision but I’m going to do the best I can to give Gats that headache.”