Pundits have their say on who stood out in Lions defeat 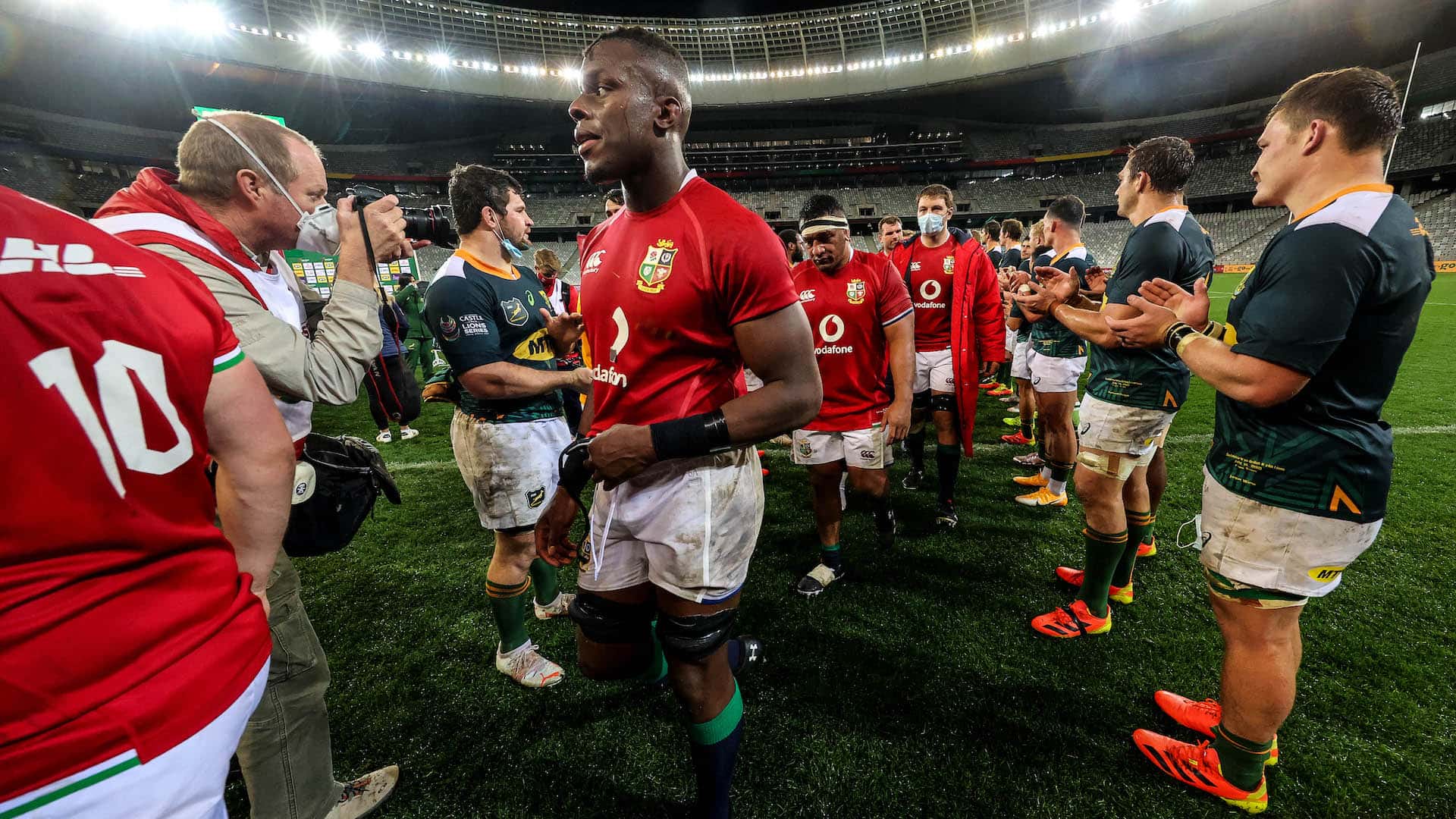 Two-time British & Irish Lions captain Sam Warburton believes Warren Gatland will know exactly what he needs to fix after the tourists suffered their first defeat of the 2021 Tour.

The Lions faced their toughest game yet against a near Test-strength South Africa A team and first-half tries from Sbu Nkosi and Lukhanyo Am proved enough to secure the hosts a narrow 17-13 victory.

But the tourists dominated most of the second half and speaking on Sky Sports after the final whistle, Warburton believes the match will only help the Lions in their preparations for the Test series.

THEY ARE ALL FIXABLE PROBLEMS

“Warren Gatland knows what he has to fix. The things that need to be fixed and resolved can be done so inside three days – never mind ten days,” said the Sky Sports pundit and Lions legend.

“The aerial battle tonight, they came second best, they were good sometimes. But if we are brutally honest, the Lions will pick Liam Williams and Josh Adams, who are two of their better players aerially so that is that problem fixed.

“You don’t kick poorly to Cheslin Kolbe which they did in the first half. They changed their kicking strategy in the second half and he was much quieter, when they didn’t give the ball to him on a silver platter. 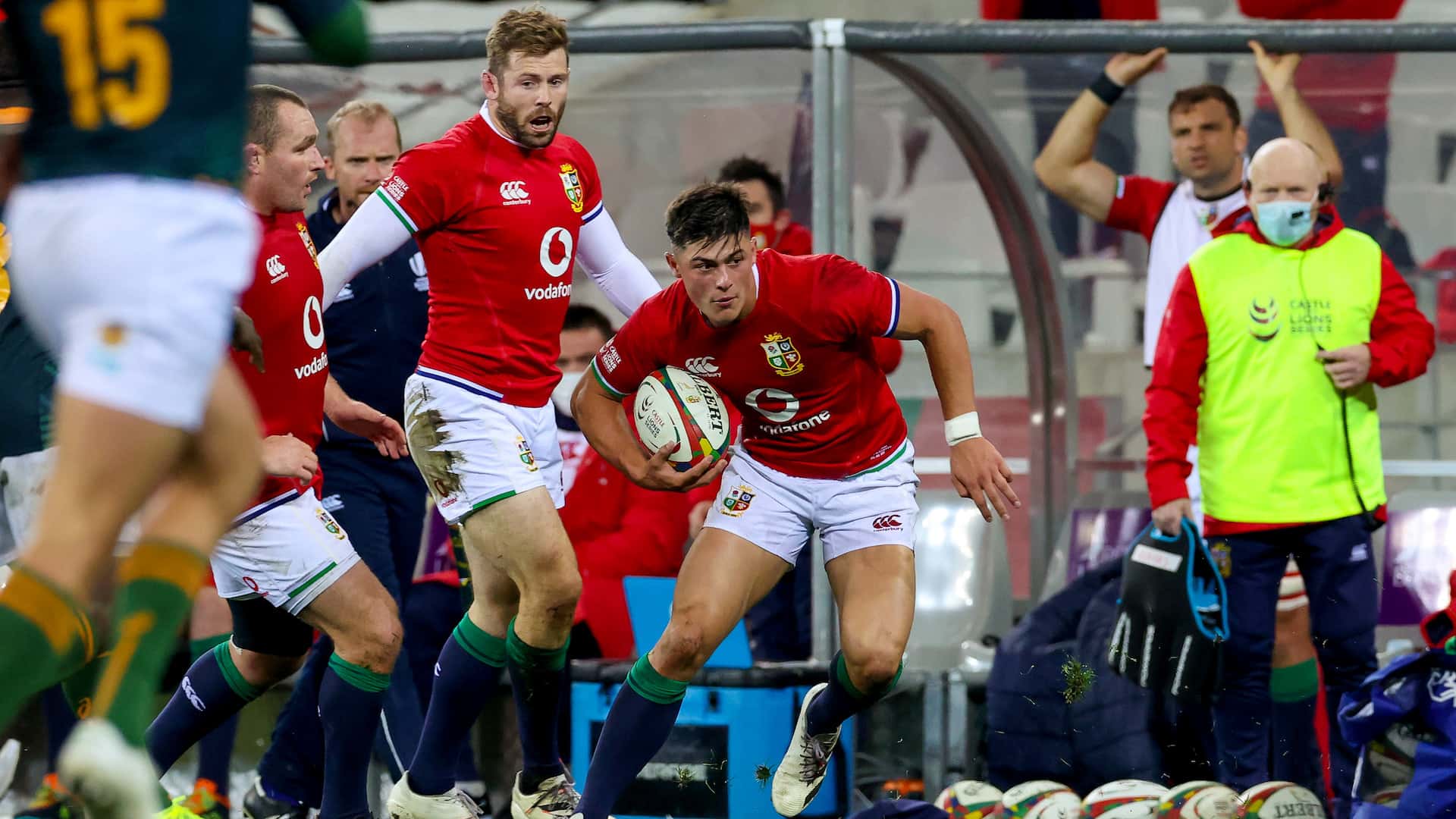 “The breakdown was the other problem. The breakdown is hard, because the actual skill of getting to that breakdown first is overlooked, because you are constantly working on structure.

“But I think it is something they need to visit in training, it is a skill just like passing which they need to do.

“I have noticed in the last few games the Lions have been slow, that first man is slow. It is not necessarily good turnover from South Africa. It is something that can be fixed in training, it is a mindset thing.

“You just have to do drills where speed to the ball is so important, and they can fix that. So they are all fixable problems.”

A TURNING POINT IN THE TOUR

Three-time tourist Ronan O’Gara agreed with Warburton, insisting that it was a helpful evening for Gatland.

He said: “I think if the Lions are smart in attack, keep the ball, and get tempo in their game, they can cause major problems for South Africa. Tonight could be a turning point in the Tour for them.

“South Africa are a very different team if you have to chase the score against them. If you manage to lead them it becomes very different, because their game plan isn’t suited to going behind.

“Yet if they go 10-3 or 13-3 up, they have control of the scoreboard, and that suits their aggressive defence and their kicking plan. If the Lions were to lead, that causes all kinds of problems. 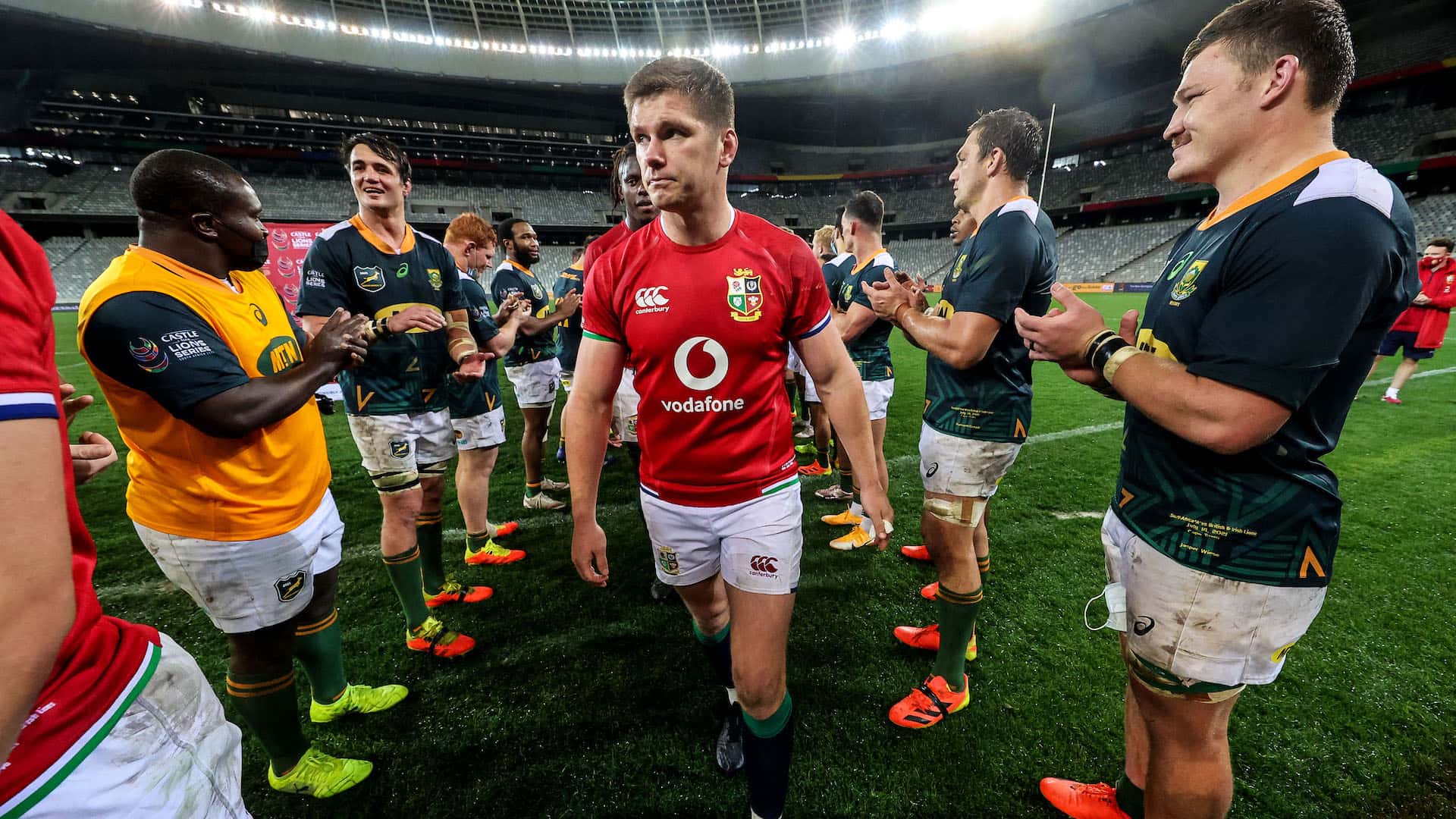 “If the Lions can be brave with the ball, they will get a lot out of the three Tests. You need to remember that you have to stay in the fight in the first Test, and that second Test is absolutely crucial.

“In terms of selecting a team, I think you have to start Alun Wyn Jones if you want to play him. Because if he is on the bench, comes off after 50 minutes, and after four minutes re-injures his shoulder, what do you do then?

“It was a disappointing result and disappointing first 40 minutes, but I think they had a lot of good learnings tonight. It gives a huge opportunity to grow and get better.”

Speaking about the performance of Maro Itoje, England World Cup-winner Maggie Alphonsi was full of praise.

She said: “I thought he [Itoje] was phenomenal, it was great to hear him talk about still being hungry.

“Even with Alun Wyn Jones coming back to the team, Warren Gatland still wants the best team to play South Africa and have that competition.

“Itoje was brilliant, he played like a back row if I’m honest. He won six lineouts, made a steal. He was everywhere. 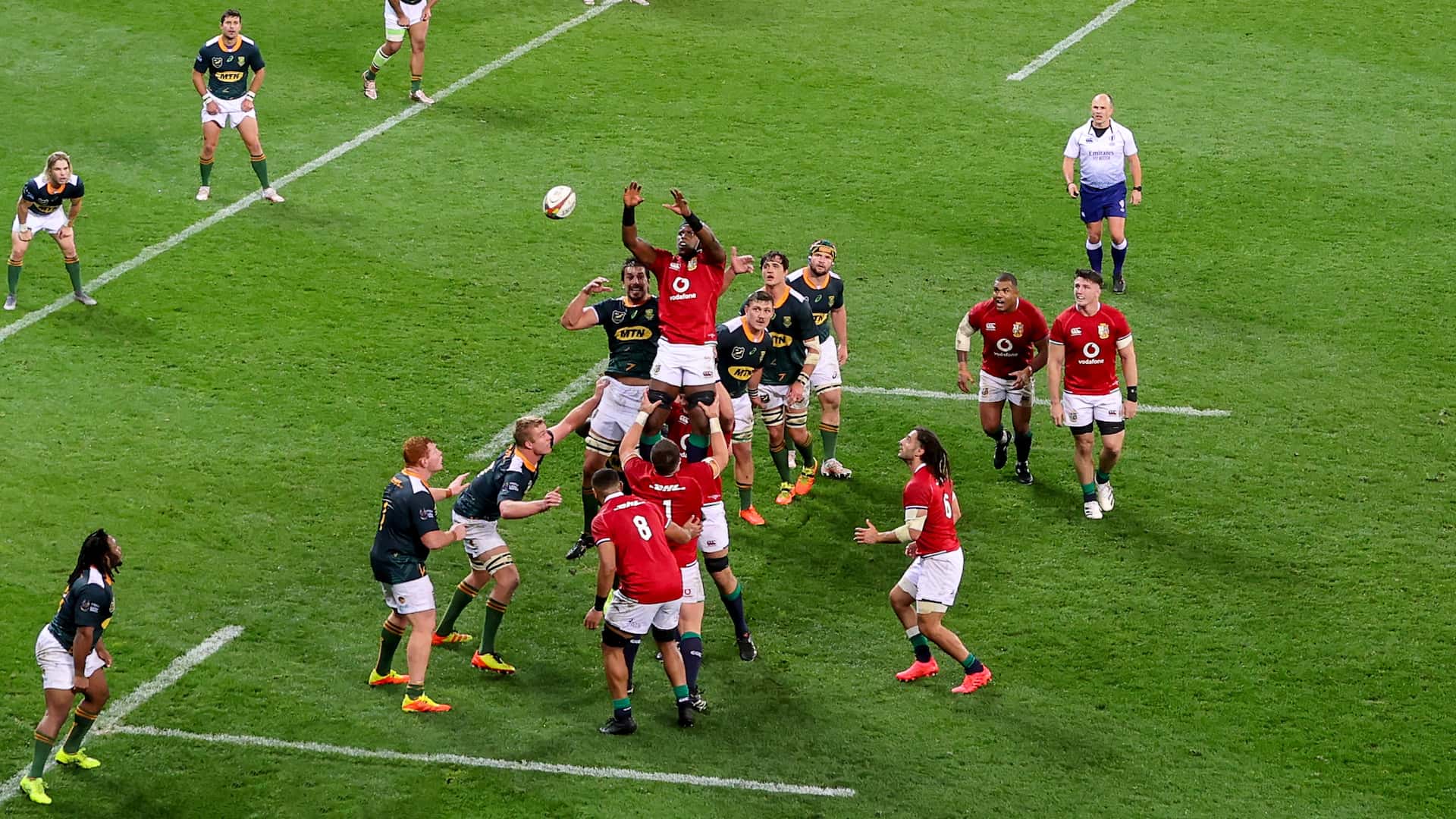 “He put pressure on them, and was everywhere trying to attack, looking for those offloads. He leads the defence as well, when he takes a step up everyone follows. For me, he deserves that number four jersey for the Tests.”

He said: “If you want an example of a player who rises to the challenge of the Lions, you saw it in him [Itoje] tonight.

“I haven’t seen him play as well as that since the World Cup. You could see he wanted it. The question you asked him is ‘do you want to be second?’ and tonight he did everything he needed.

“As the game was against them, he got stronger and stronger as the game went on. His whole performance led those around him, which is exactly what you want when you’re getting ready for a Test match.”