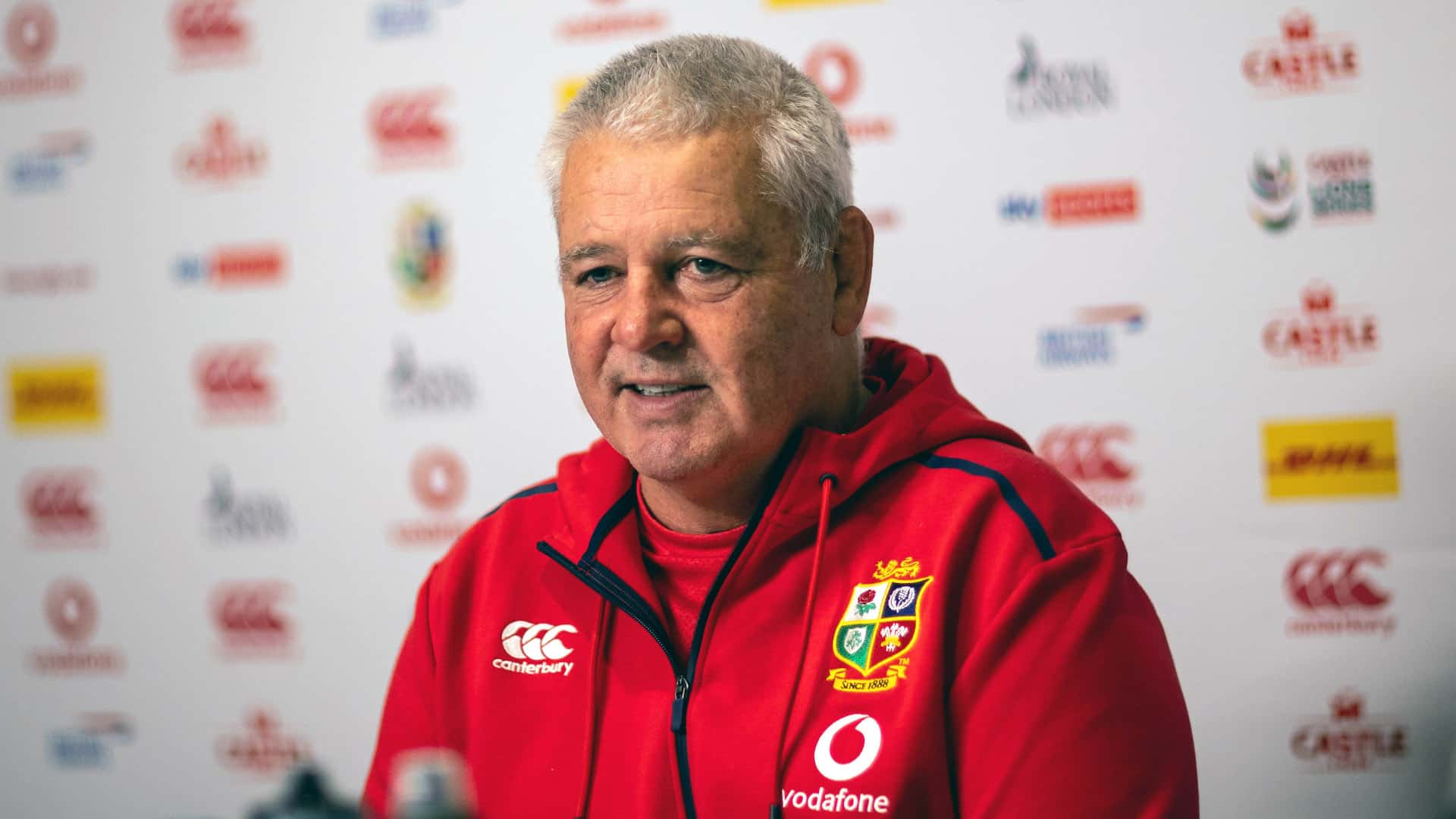 Warren Gatland revealed he is undecided about the majority of his Test team to take on South Africa and underlined the importance of having strong finishers.

The New Zealander saw his Lions side go down 17-13 to a star-studded South Africa A side on Wednesday night in Cape Town.

And Gatland has rung the changes, welcoming Stuart Hogg back from isolation to captain the side and handing late call-up Marcus Smith a debut at No.10 for Saturday’s match against the DHL Stormers, the last game before the first Test match against the Springboks the following weekend.

“We’ve got some thoughts on where we are, we want to see some players have another hit out this weekend and look at some of those combinations.

“There’s a few guys who aren’t involved that we are pretty happy with. There’s still an opportunity for the side on Saturday and the players there to stake a claim as well.” 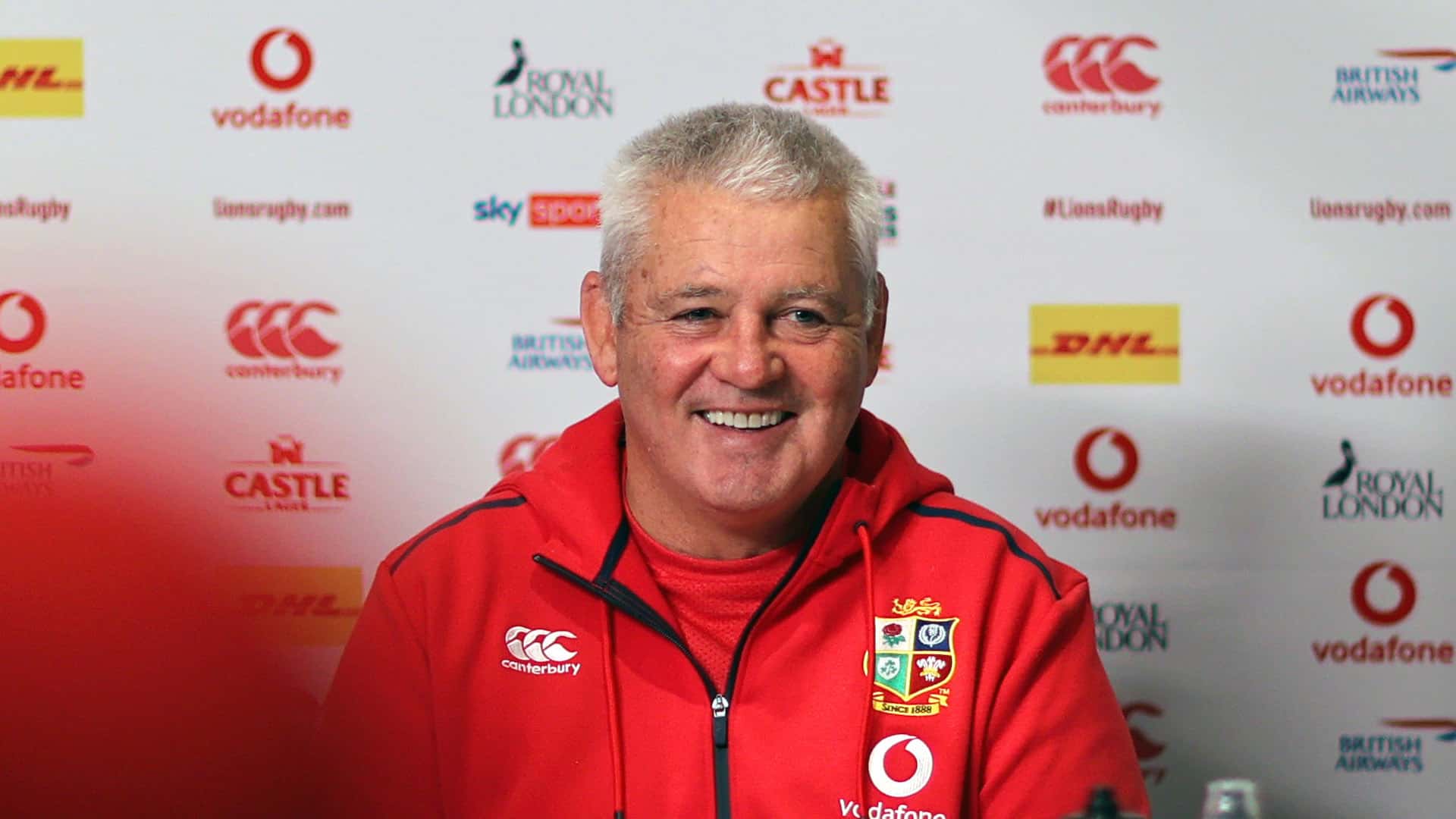 When asked if the added complexities thrown up by Covid-19 would make this Test side the hardest selection of his tenure in charge of the Lions, Gatland said: “It is going to be tough.

“We had a good discussion with the coaches today in terms of looking at the side for Saturday and we started to think about next week without really putting too many names to it.

“It’s not just about the starting XV, it’s about looking at the combinations, the right guys coming off the bench and what sort of impact they can have.

Lions suffer first defeat of Tour against South Africa A

“In the past, and with my experience with Wales when we had that successful run, sometimes we had the better starters sitting on the bench, but they were also the better finishers.

“You have got to look at the individuals and just think is someone a better starter or would someone have more of an impact on the bench.

“We are kind of having those discussions about players in the squad and how that may look because we know how physical these games are going to be.

“We want some energy and real impact from the players coming off the bench.” 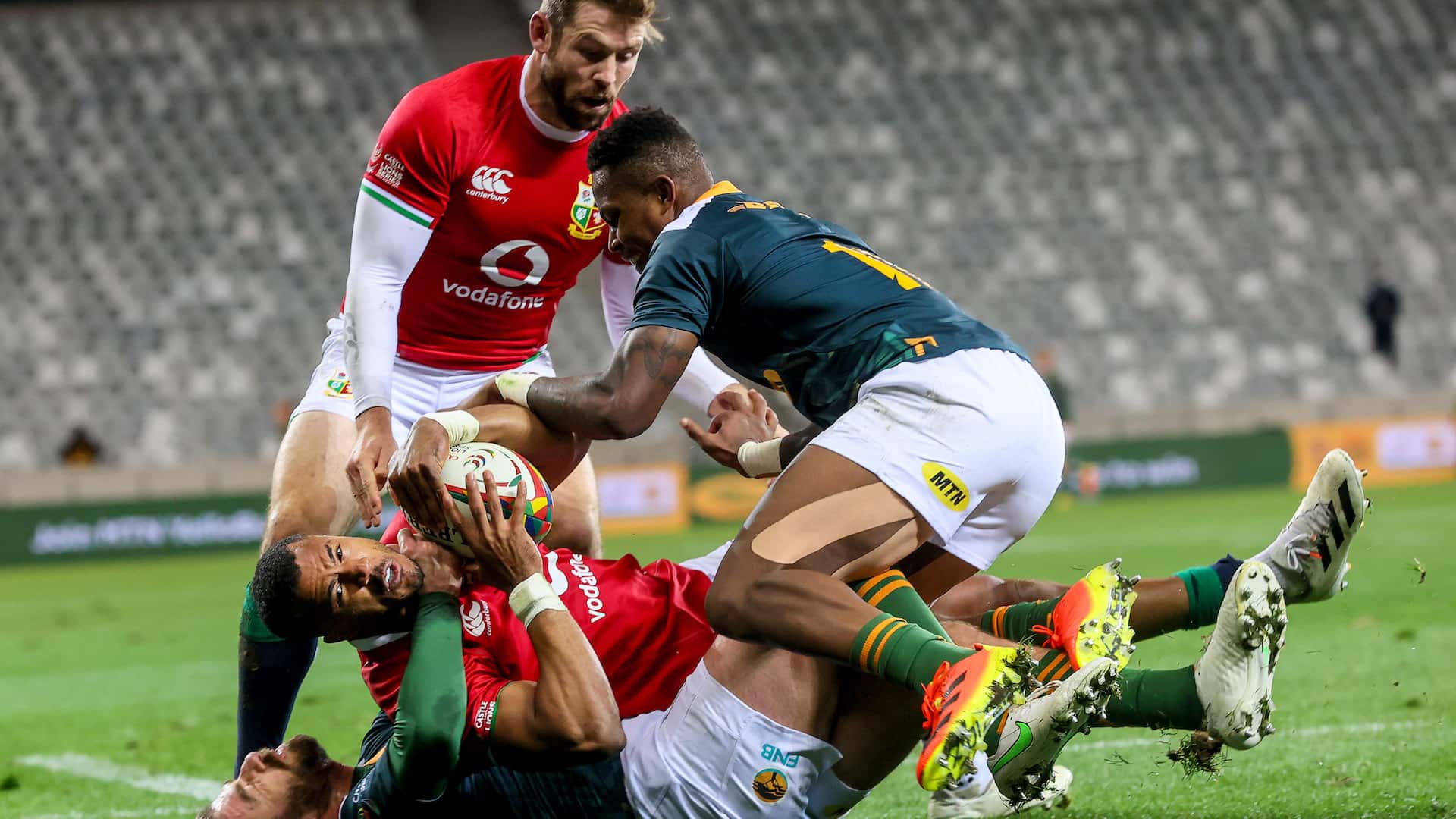 Gatland praised the impact of his replacements in last night’s game as the Lions went in at the break 17-3 down before rallying to score ten unanswered points in the second half.

“I thought the impact of those players coming off the bench last night was excellent,” he said.

“Elliot Daly had quite a lot of time. So those are the sort of things we are discussing at the moment thinking about selection next week.”

Gatland will have his original Tour captain Alun Wyn Jones on the bench this weekend after the most-capped international in rugby union history made a remarkable recovery from a dislocated shoulder suffered in the 28-10 win over Japan at Murrayfield three weeks ago.

“We feel if he’s going to put himself in contention he needs 20 minutes,” said Gatland.

“We’ve had that conversation with him about travelling and arriving today, but if he is in contention for next week, he needs to have a run and we need a hit out for him.

“If someone comes off, he’s ready to go. We wouldn’t have brought him out unless he was 100 per cent fit.”

In injury news, Gatland confirmed Dan Biggar is being given more time to rest an ankle problem, while Courtney Lawes is being kept fresh after managing a stiff neck.

Anthony Watson and Wyn Jones both picked up niggles in the side’s first defeat but are expected to be available for selection next week.