Watson excited for business end of Tour as competition hots up 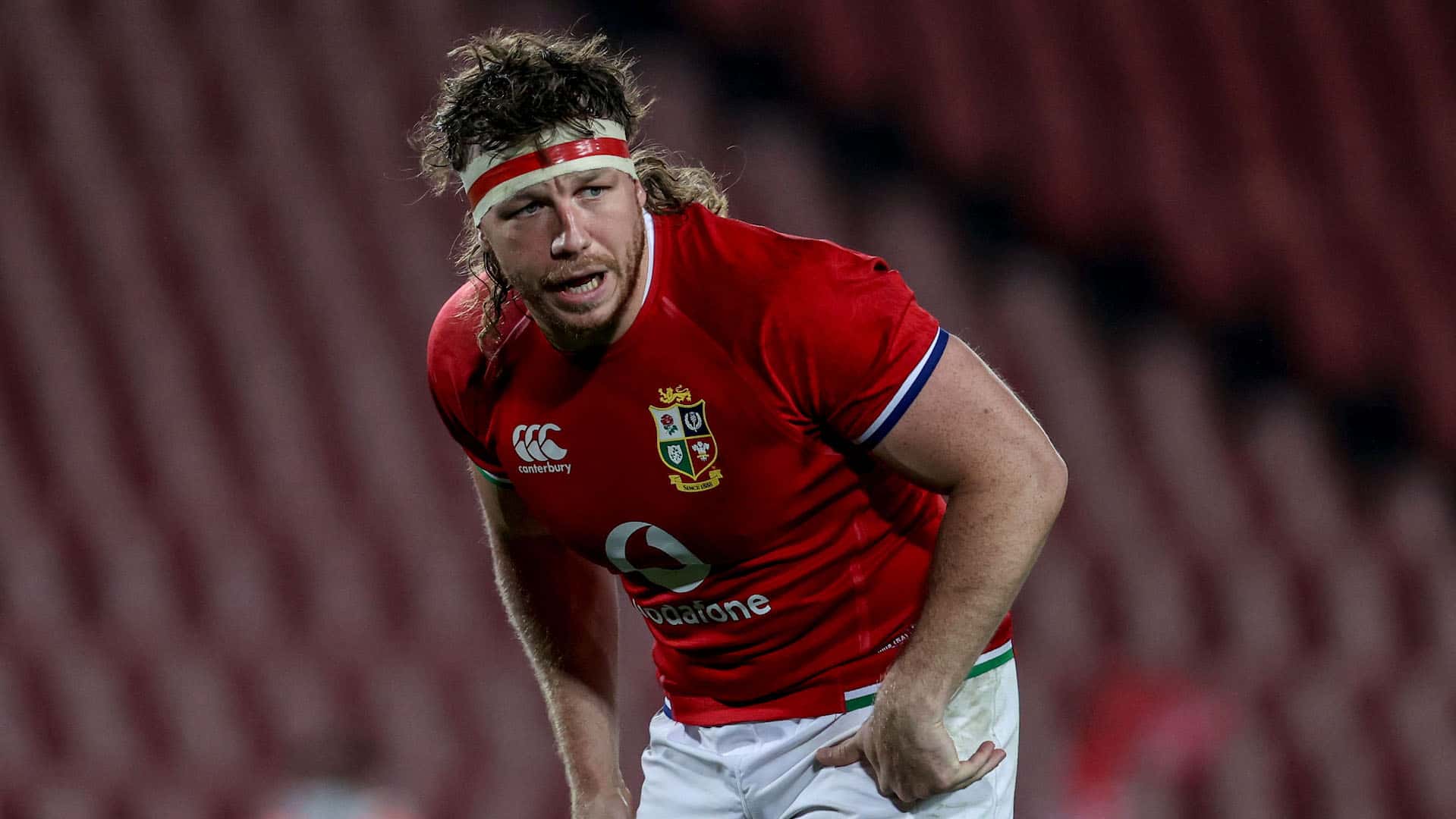 Rather than fearing for his place, Hamish Watson is relishing the intense competition to wear the Lions’ No.7 shirt in the first Test against South Africa.

The 2021 Six Nations Player of the Championship has carried his good form into the Lions series but watched on as Tom Curry was named the fans’ man of the match in the 17-13 defeat to South Africa A on Wednesday.

The Scot has his final chance to impress Warren Gatland on Saturday against the DHL Stormers, after being named on the openside flank, and warned that the rivalry is bringing the best out in him.

Smith debuts as Hogg returns to skipper Lions against Stormers

“I think there’s rivalries all over the park, that’s why the Lions is so good,” said Watson.

“We’ve got 37 or however many players here all fighting for the starting XV spot, so it brings out the best in all players to have really tough competition.

“He [Curry] obviously played really well last night so now it’s onto the next game to try and show what you can do and put your foot forward.

“I’m really looking forward to it. Happy that we get another opportunity to go out on the field and wear the Lions jersey and try to impress.

“It’s our last chance to do it before the Test game so it will be exciting for us all.” 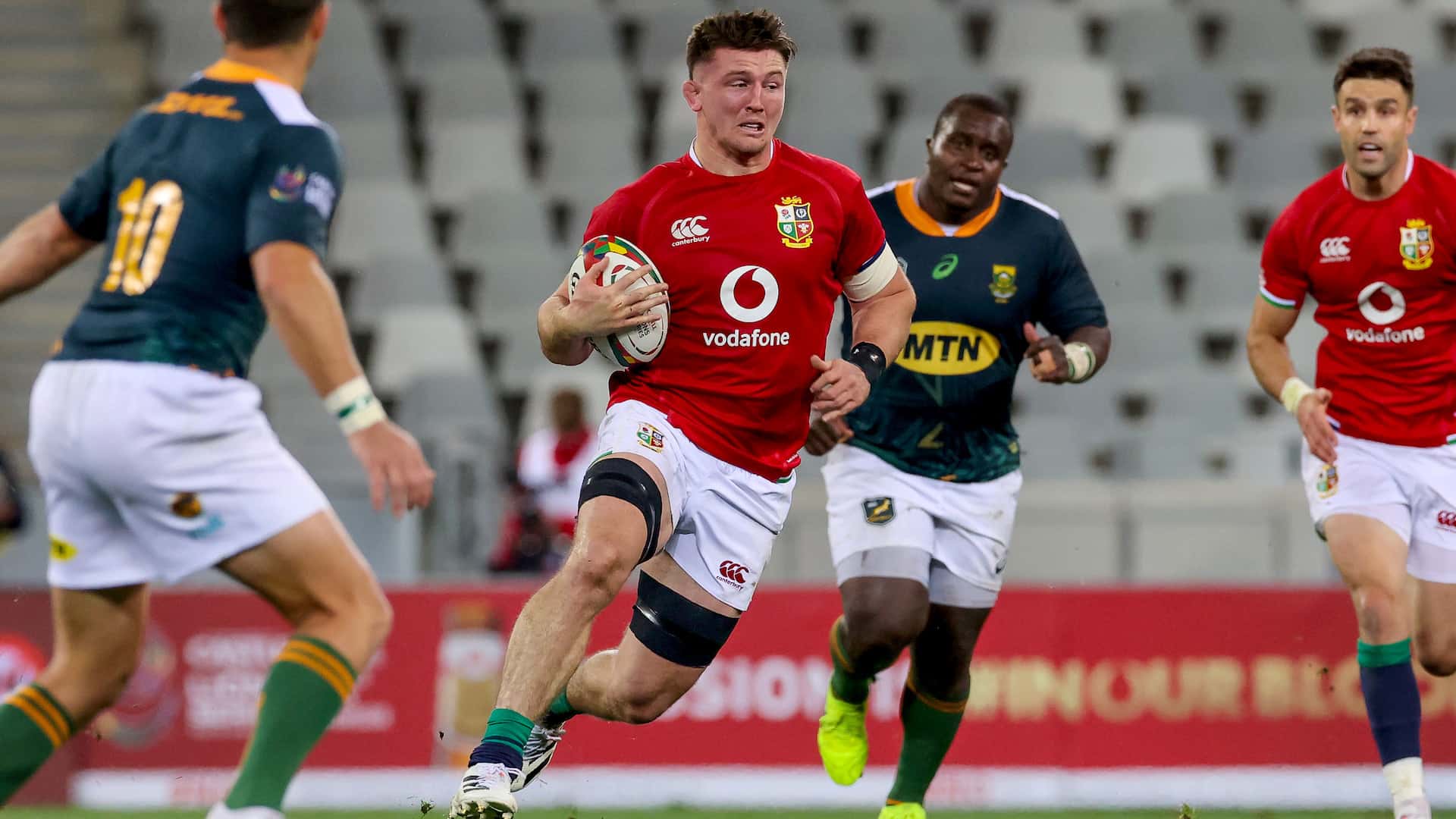 When asked if there had been a shift in atmosphere among the squad with the crucial first Test selection announcement only a week away, Watson said: “I don’t think so.

“I think boys are just getting a bit more excited.

“We are getting towards the business end of the Tour now and that’s ultimately why all the players and everyone is here, to try and get selected for those Test matches.

Gatland admits places are up for grabs in Test team

“It’s just exciting, we’ve got a training session tomorrow and everything is getting upped a bit now as we go towards the Test matches.

“The boys who didn’t play last night, like me watching the game from the stand, you just want to be on the pitch.

“It was exciting to watch a game like that, it was definitely a step up and it’s building nicely towards the Test matches now.” 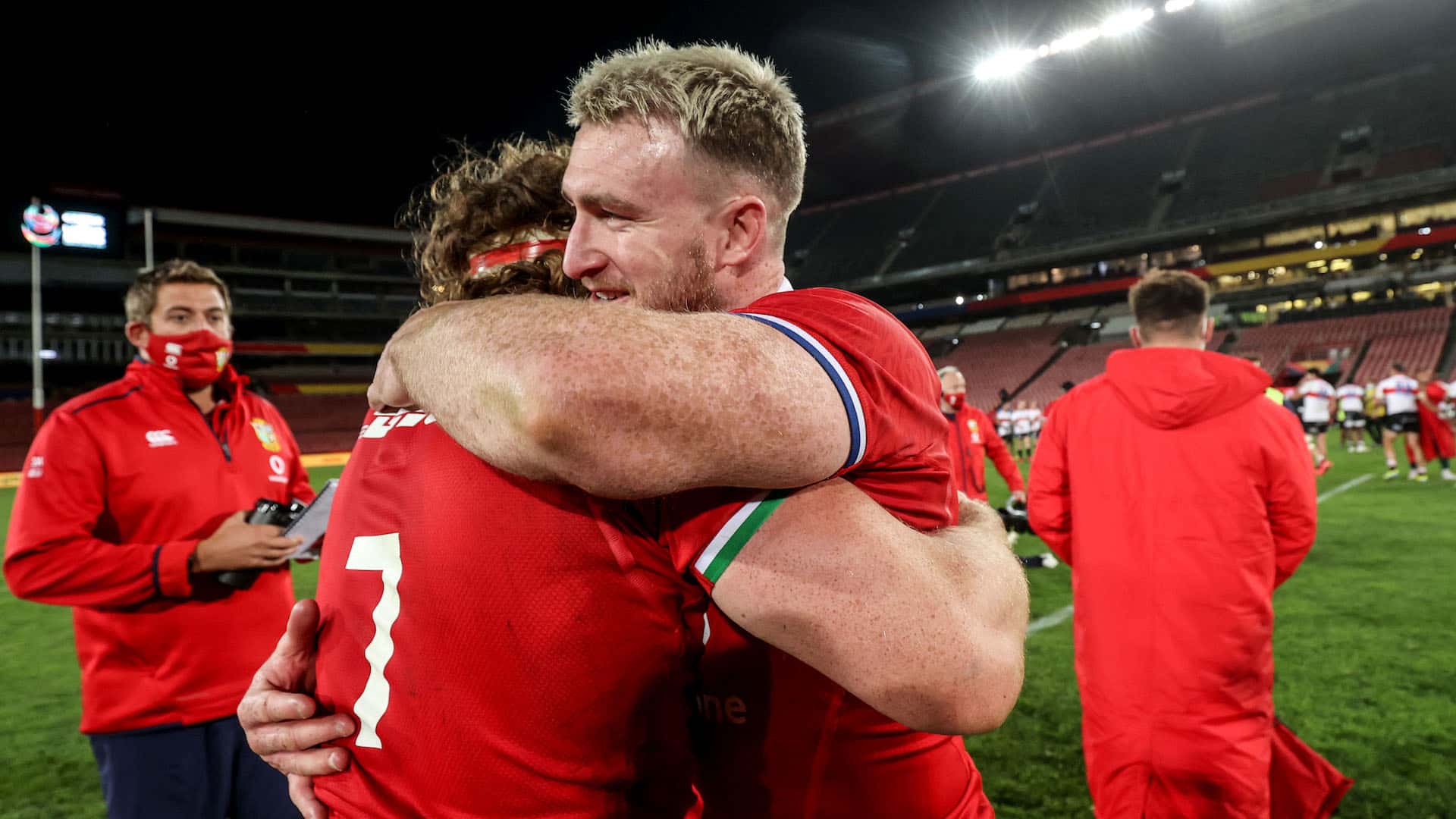 Watson was delighted to welcome back his Scotland captain Stuart Hogg, who will skipper the Lions this weekend, after he was stuck in isolation having been deemed a Covid close contact.

“It’s great to have Hoggy back, we saw him for the first time the day before yesterday in the hotel and he was very excited to see everyone,” added Watson.

“Hoggy is quite a hyper guy anyway, so he would’ve been bouncing off the walls, so it was great to have him back in the camp.

“It will be good to have him back as captain, leading the boys out.”

Another one of Lions assistant coach Gregor Townsend’s Scots that has caught the eye is scrum-half Ali Price and Watson admits he was impressed with how he was able to perform so well despite being a late replacement in the first game against the Cell C Sharks. 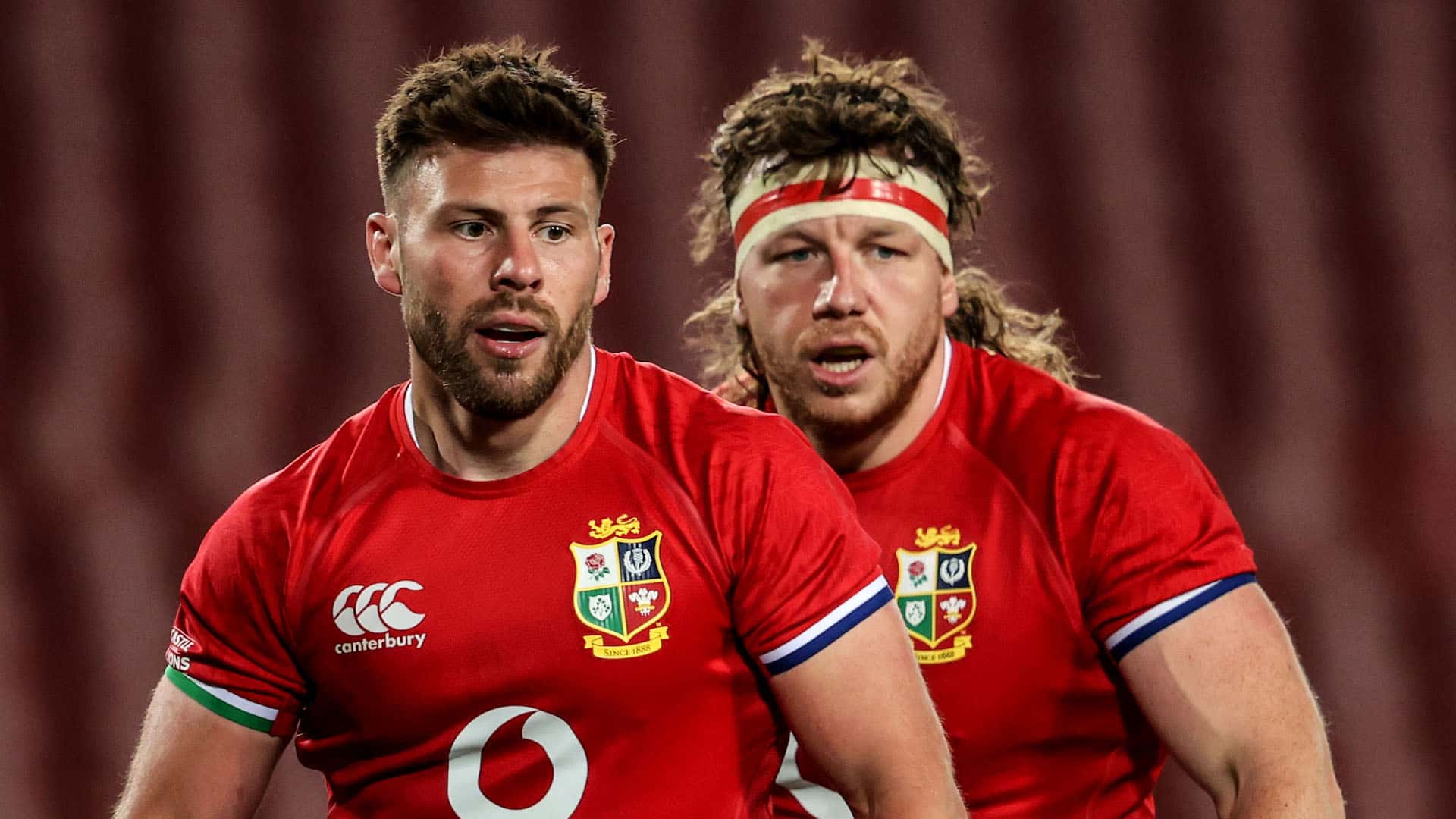 He explained: “Ali’s a great player, obviously I’ve been playing with him for pretty much my whole Scotland career and played against him a lot for Edinburgh.

“He brought the form from the Six Nations to the Lions camp and looked pretty good.

“When he got called upon at late notice last week, when he wasn’t meant to be playing, I thought he did really well.

“Especially when you haven’t been able to prepare and go through the plays as much as you would have liked, I thought he had a really good game.”