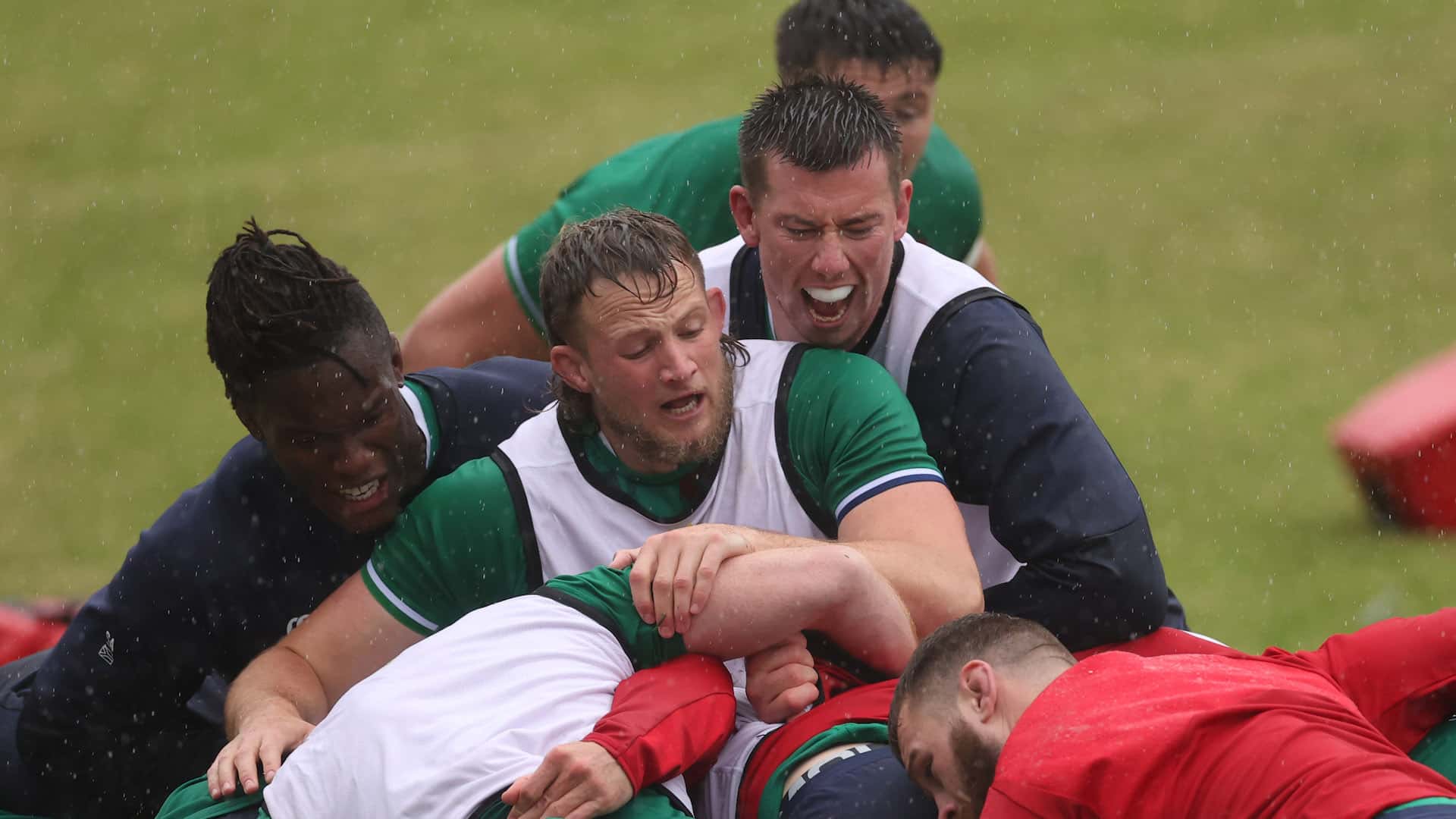 At 6ft 9ins and 19st, Adam Beard is hard to miss on the pitch – and he certainly ensured his presence was felt when he came off the bench against South Africa A.

The 25-year-old lock was a nuisance from the moment he arrived, joining forces with Maro Itoje to wreck a South African maul at the beginning of his 20-minute cameo.

He repeated the trick again soon after to the dismay of Coenie Oosthuizen before coming away from another maul after stealing possession, turning the momentum in the Lions’ favour.

It ultimately proved too little, too late for the tourists as they suffered their first defeat but Beard did his Test selection chances no harm despite being a late call-up for the Tour.

The Welshman has been handed another chance to shine against DHL Stormers in the final warm-up game before the Test series and he is eager to make the most of the opportunity.

“It’s a massive opportunity for myself to get another start under the belt. It’s the last game before the first Test selection. No better way to put my hand up than put a big performance in,” he said. 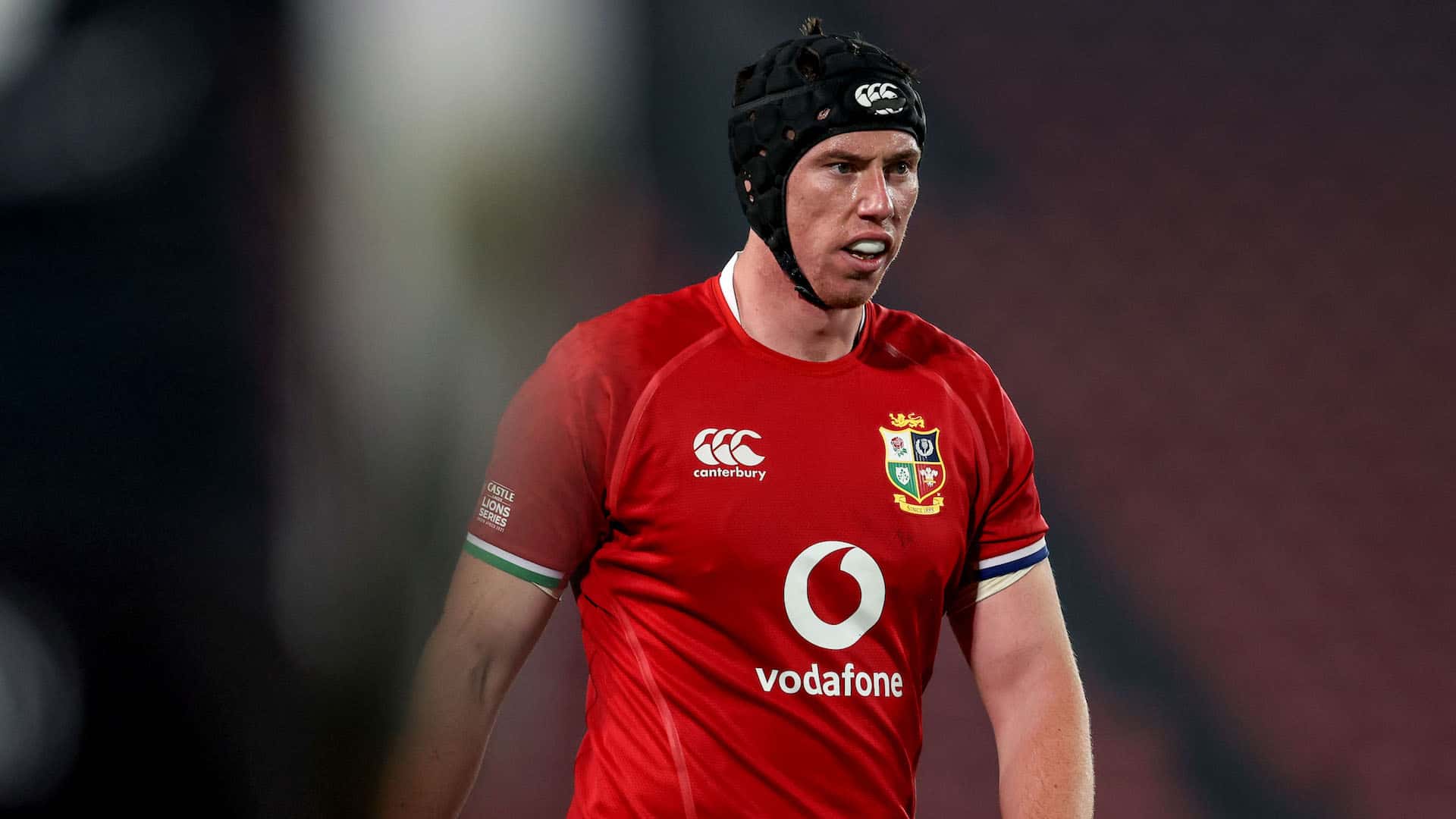 “I suppose as professionals there are always things you want to improve on, but I felt like I had a decent enough impact against South Africa A. I stopped a couple of mauls and had a turnover.

“I would have liked more minutes but, I suppose every rugby player, when they’re on the bench you just want to get on and get stuck in. I am always looking to improve my game.

“There is no better way than to get a start on Saturday and prove my worth. [Wednesday] was the perfect warm-up game for us. It was great for us they put such a strong team out.

“We can take a lot of confidence even though we lost. I think our second-half performance was definitely where we need to be and where we need to go, but there are learnings from that game and that’s stuff we’ll work on over the next week or so going into that first Test.”

Beard originally missed out on selection for the Tour but was called up as an injury replacement for Wales teammate and captain Alun Wyn Jones before the Lions flew to South Africa.

He has since featured in three of the four Tour games and having grown up watching the physical 2009 series as a 13-year-old, Beard is treasuring every moment of his first Tour.

“It’s been awesome to be fair, the players and the staff have made it really easy to come into this squad and made me feel really welcome and helped me a lot with the calls, the systems,” he said.

“It took me a few days to get to know it all because there are some new calls, but they have been awesome to be fair and I have just really enjoyed my experience so far. 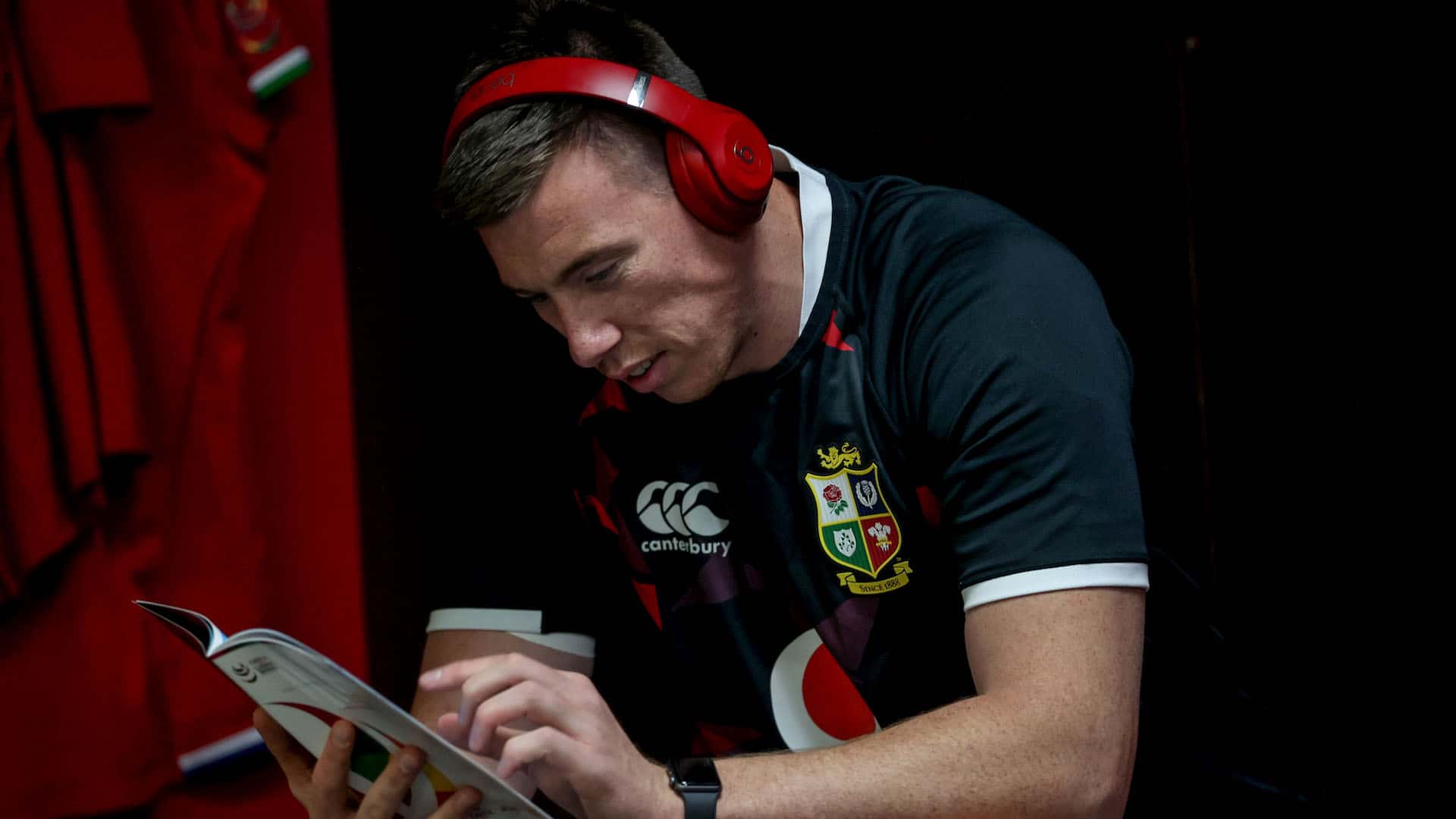 “It probably hasn’t [sunk in yet] to be fair, the whole experience from getting the phone call that night and meeting up with the squad the day after and to get my cap.

“To play against these teams, it’s all been a crazy but awesome experience and I’m just so privileged and lucky to get the opportunity to represent the Lions.

“It’s something you dream of as a kid, growing up, probably my first experience was watching the Lions back in 2009 – that was the first Tour that I really remember 12 years ago.

“I must have been 13 at the time and I just remember the sheer physicality of those games and that always stuck in my head so I’m just really lucky and privileged to be representing them now.

Watson excited for the business end of the Tour

“As you get older you watch back the documentaries of the 1997 Tour and you just see how prestigious the honour is of representing the Lions, I’m just so lucky to be in this position.”

Warren Gatland previously handed Beard his first cap for Wales in 2017 and the Lions head coach took the second rower aside to give him some advice upon his arrival. 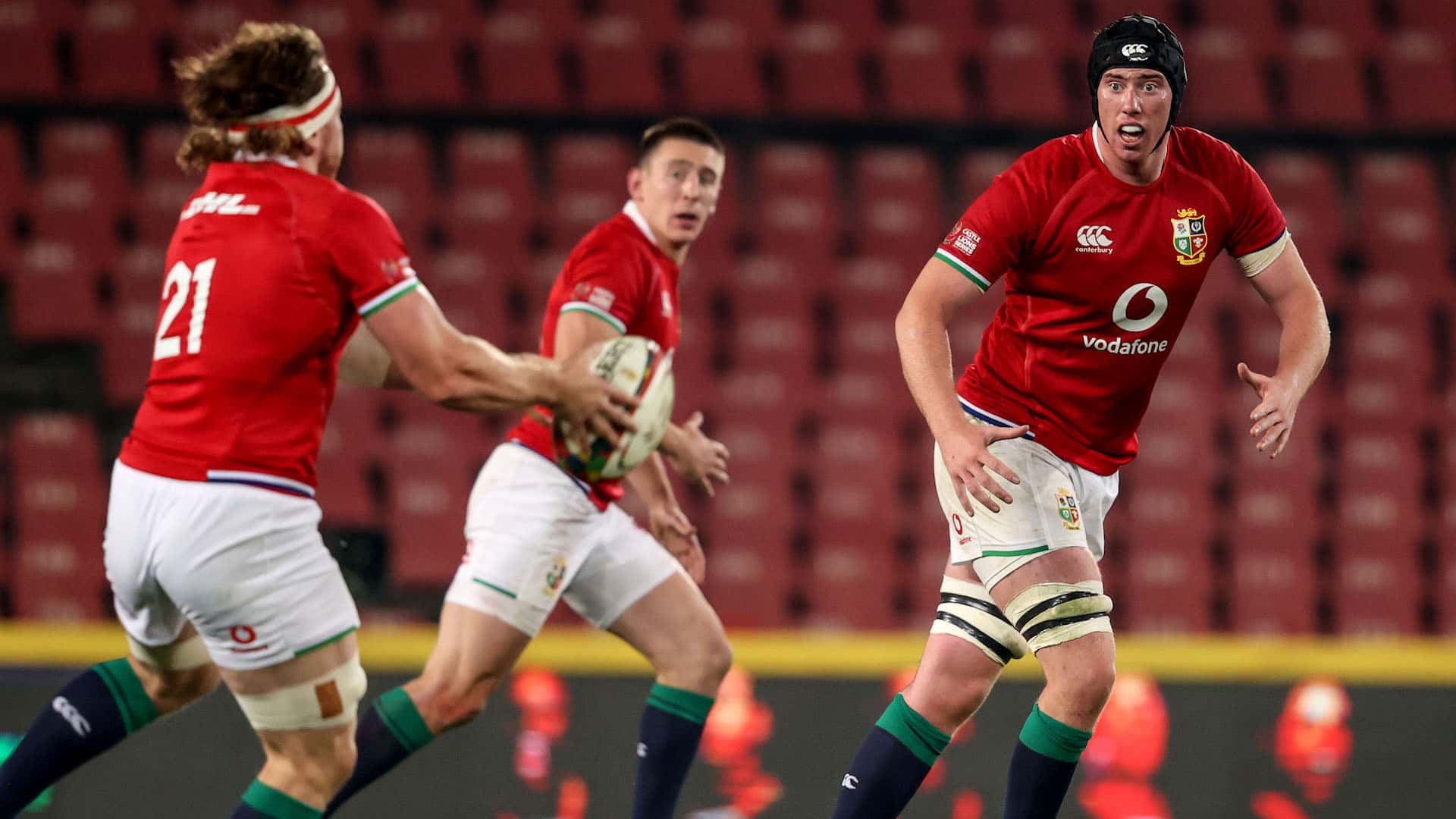 “The first thing when I turned up for the Lions, he [Gatland] said, ‘Look you have been brought in now, don’t just make up the numbers, you’ve really got to put your hand up’.

“He said, ‘Push for that Test spot, otherwise there’s no point you being here – do what you always do, work hard and if you play well enough, then the opportunities will be there for you’.”

The Ospreys lock also has no shortage of motivation from back home, where his fiancée and children have been cheering him on along with the rest of his family and friends.

“They had their kits for the first game and I was sent pictures with them two in their Lions kits. There is no better confidence boost than seeing my family and parents and my brother,” he said.

“They have been amazing. All my friends were down the local rugby club watching the first game and they were all sending me pictures when I came on the big screen.

“It’s just an awesome buzz to get that when I’m out here.”