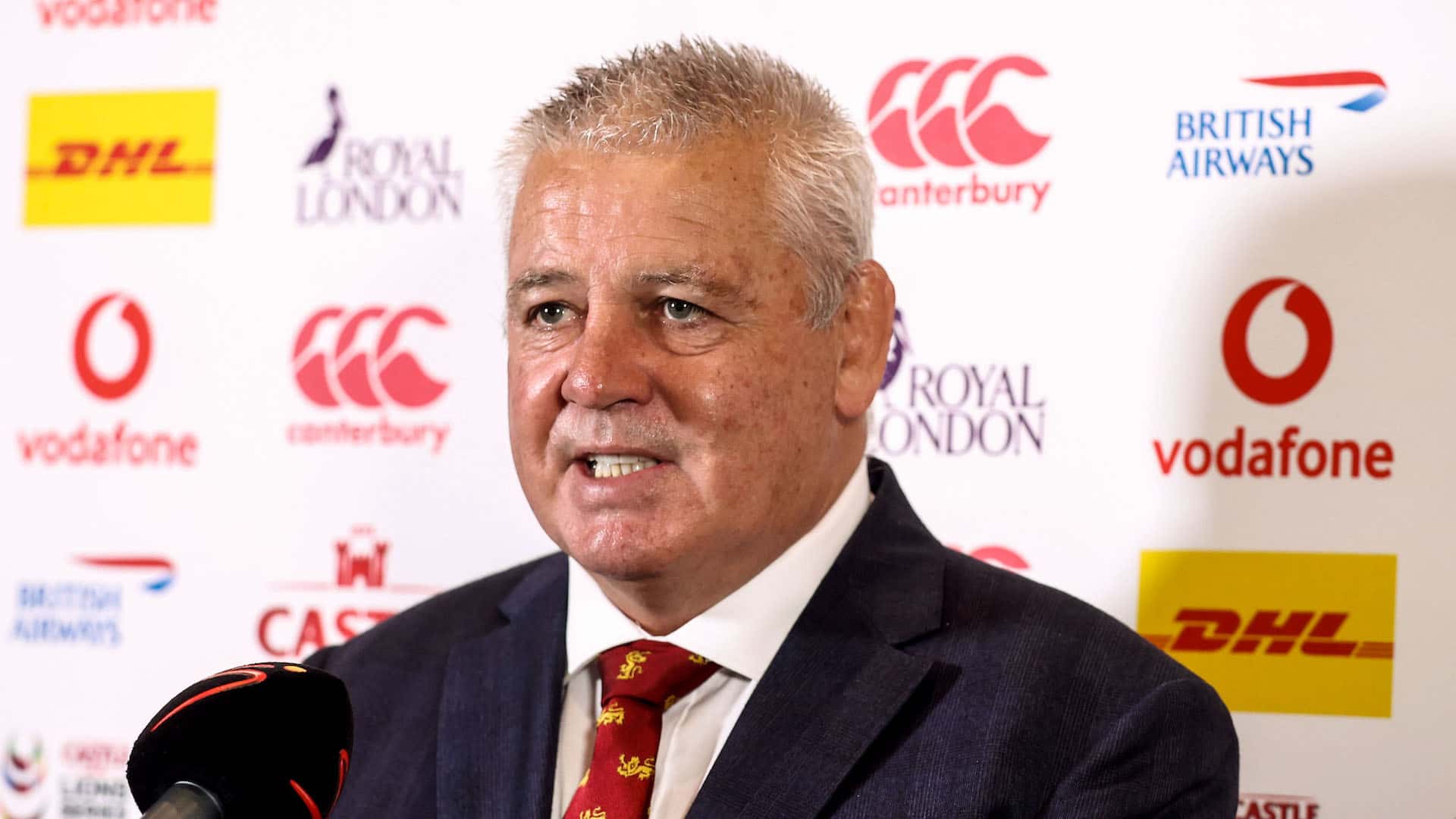 The British & Irish Lions bounced back from their midweek defeat in style by running in seven tries against the DHL Stormers as the tourists prevailed 49-3 at Cape Town Stadium.

Head coach Warren Gatland gives his thoughts on a Lions debut for Marcus Smith, the return of Alun Wyn Jones and his selection headaches ahead of the first Test his first-person column:

SMITH PART OF THE DISCUSSION

“There were a number of players that impressed me. In fairness to the Stormers, they came out and had a really good go at us in the first 20 minutes, we had to weather the storm.

“That’s kind of what you expect on a Lions Tour because it’s an opportunity for those players to give 100 percent and they put us under a bit of pressure but we got back into it.

“I thought there were some really good performances. I thought Luke Cowan-Dickie was good, the second rows played well, there was some good stuff from the back row as well. 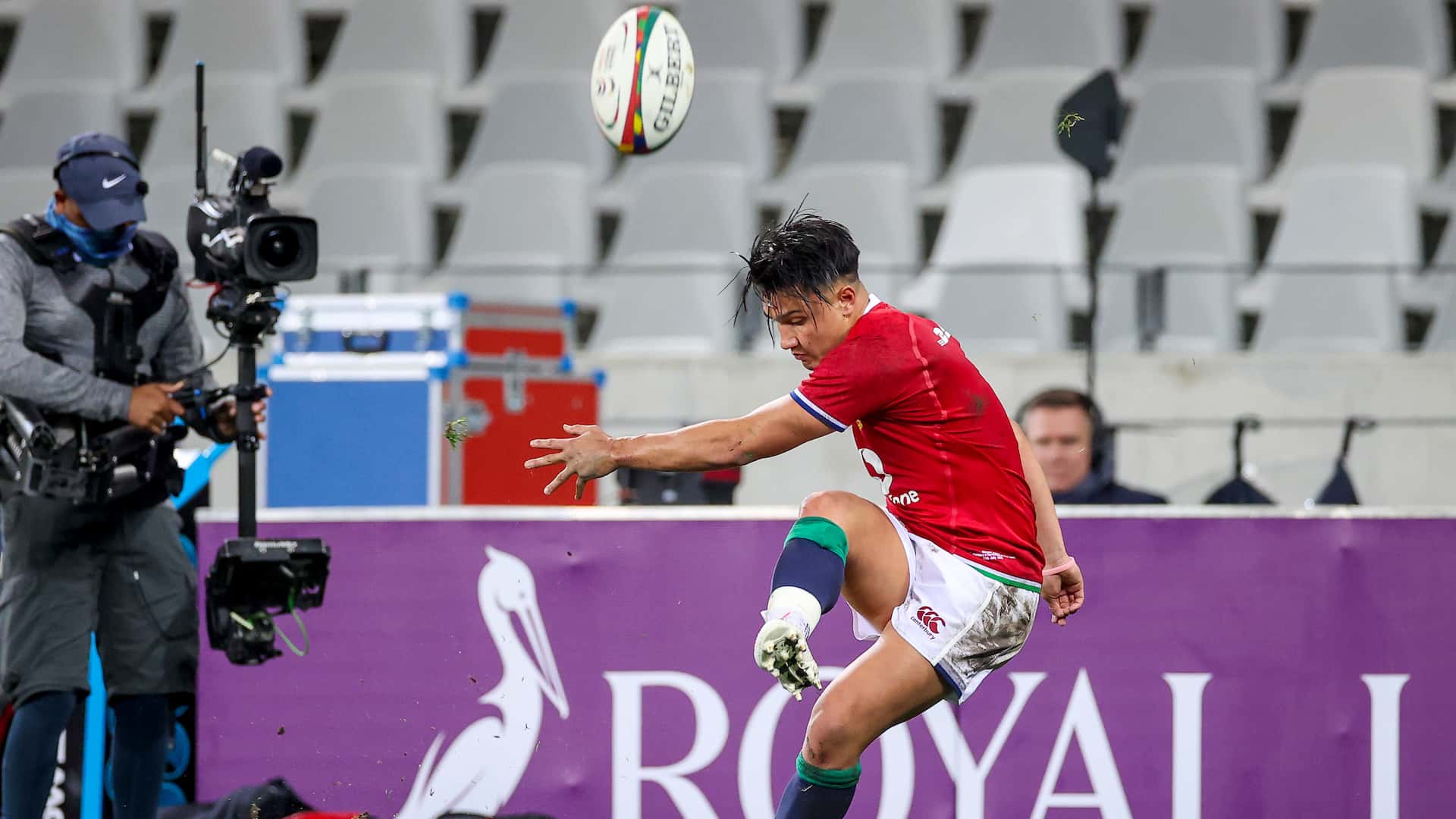 “Marcus Smith looked better the longer the game went on. I thought he looked good out there, he had some lovely touches, he kicked well, kicked for goal well, and I thought he defended well.

“For a guy who has really only had one training session, I thought it was pretty good considering he’s only been here for five days. He’ll be part of the discussions, there’s no doubt about that.

“He’s like everyone, a lot of people put their hand up tonight, Duhan van der Merwe was strong on the wing as well, and there were some pleasing performances on Wednesday too.

“A number of the players were good and I was really pleased with the bench too, the impact they had keeping the pressure on, keeping up the momentum and we scored some lovely tries.”

COMBINATIONS KEY FOR TEST SIDE

“I’m probably only repeating what everyone else is saying in terms of selection. There’s going to be some tight calls with regards to the back three and the make-up of the back three.

“The loose forwards and how that mix is going to look will be key as well. They are probably the tightest calls we’ve got to make in terms of trying to get the balance right in those positions.

“We’ll go through the process of making sure we go through everyone and look at the starting XV. It’s also important that we consider the impact that the bench will have.

“We want to have the right players to come on and continue the momentum, add something that we might need for next week, but I’ve started to get some names in my head. 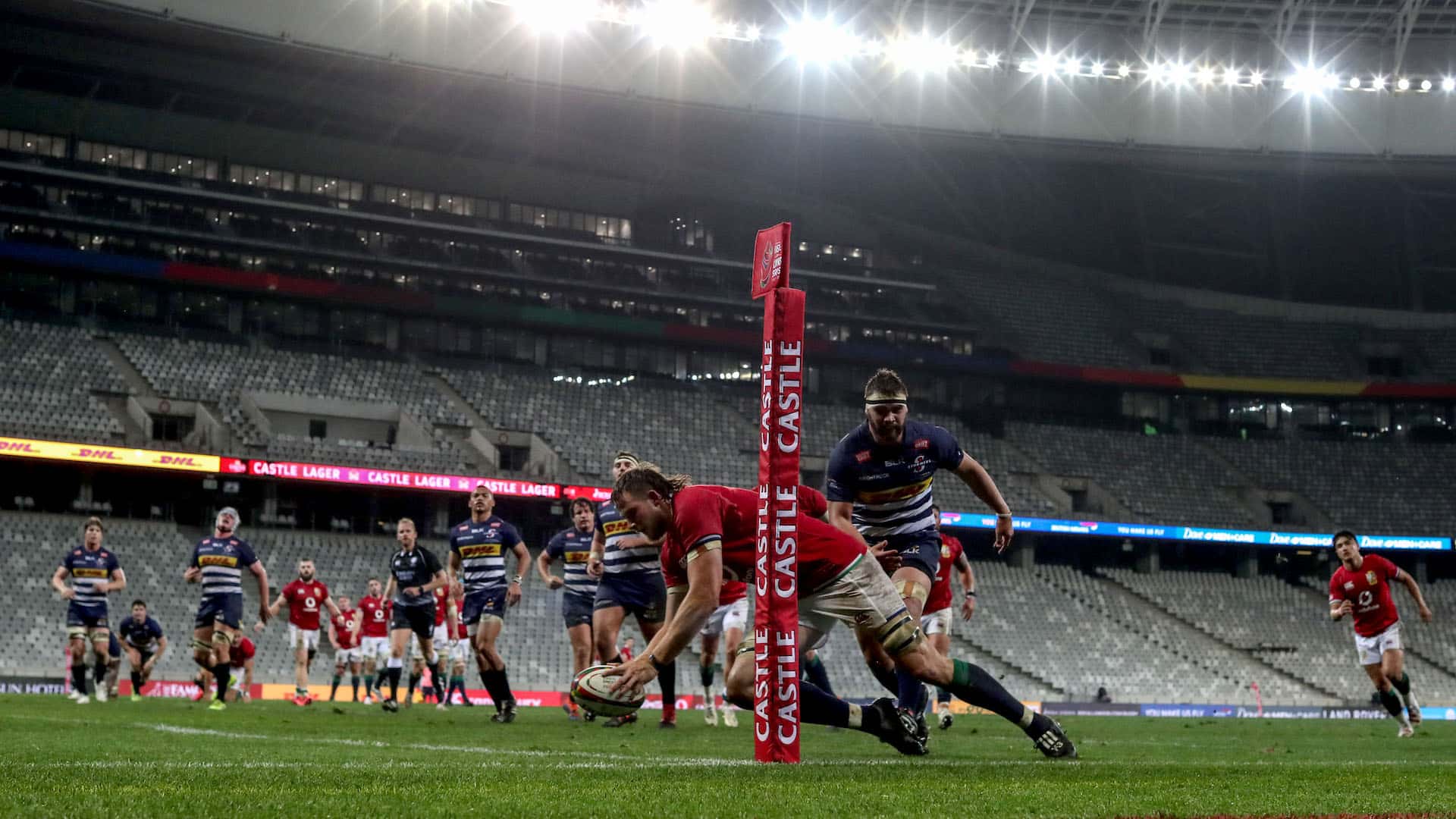 “I’m thinking about combinations, we’re probably getting a lot closer and we’ll sit down and have a look at the game and talk to the medics as well about all the players from a fitness perspective.

“I think we’re in pretty good shape but I’ll start thinking about getting those right combinations together and that’s sort of the next 48 hours, 72 hours when we’ll go through that process.

“It will be a robust debate. I don’t go in with pre-conceived ideas or thinking this is the Test side before the Tour, I like it to develop and let the players have the opportunity to put their hand up.

“Sometimes it about looking at games and performances, their numbers and the stats, but it’s also about having a gut feeling about certain players and combinations.”

“Alun Wyn Jones put a few shots on, he defended well, there were a couple of touches in there and the big thing for him was to get through that period and see how he was afterwards.

“I know how hard he’s worked over the last year or so and he was desperate to make the Lions as he felt in 2017 he probably wasn’t at his best. He has been exceptional in the way he’s prepared for this Tour and it was a shame he picked up that injury.

“It’s great to have him back and we’ll have that discussion about whether there is a role for him as a starter or a bench player next week. He’s a competitor, he loves playing for the Lions.

“He was desperate to get back and for me it shows how much it means to the players from those four Home Nations to play for the Lions and be desperate to go on a Tour and be successful. 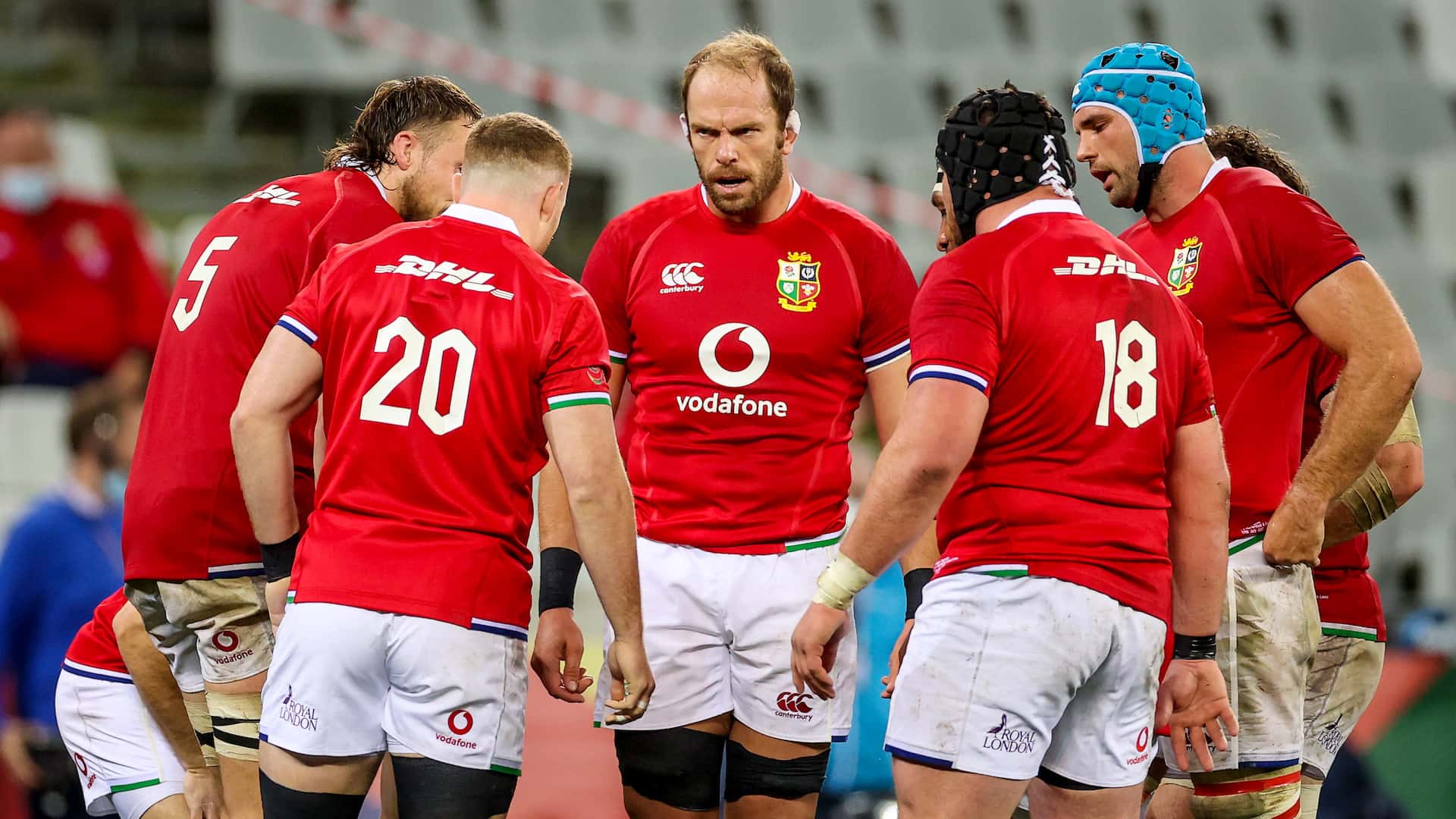 “The boys were pretty happy in the changing room afterwards and we presented Marcus with his cap and sung a couple of songs which just shows the spirit in the camp is good.

“The guys have got on brilliantly so far and we now have a big week ahead of us building to that first Test. We’ve got some options and that was a great game for us against the Stormers.

“I think it’s been a brilliant week for us as it was exactly what we wanted midweek in terms of knowing what’s coming next week. I don’t think if we’d had the South Africa A team they put out against the Bulls we would have been tested like we were on Wednesday.