Price on first Test nerves, No.9 battle and Springbok response 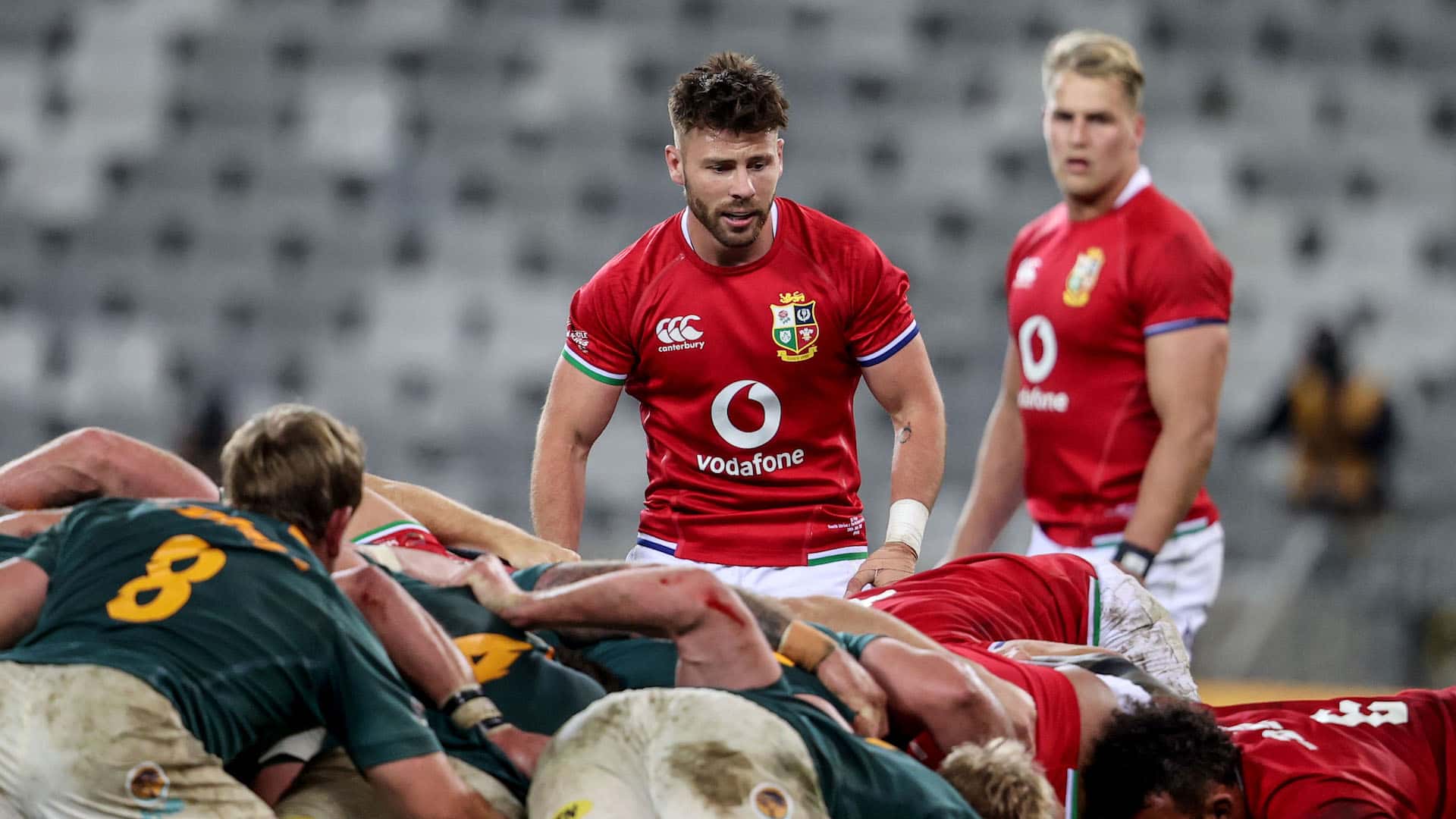 Taking the occasion out of the game is easier said than done – just ask Ali Price.

The Scotland scrum-half was handed the No.9 shirt for his British & Irish Lions Test debut in Saturday’s series curtain-raiser against the Springboks at Cape Town Stadium.

Described by the 28-year-old as “the biggest game” he’s ever been involved in, Price thrived in the famous red jersey as he helped the Lions stun the world champions 22-17.

And while Price attempted to remove the significance of playing a Test for the Lions from the equation before the game, he admitted the build-up was like nothing else in his career.

“Leading up to the game last week, it was the biggest I’ve ever been involved in and my way of dealing with that is to just approach it like it’s just another game of rugby,” he said.

“It’s 15v15, it’s what I train for everyday, and I try and take the occasion out of it for myself. If selected again for this weekend’s game, I want to do the same thing again. 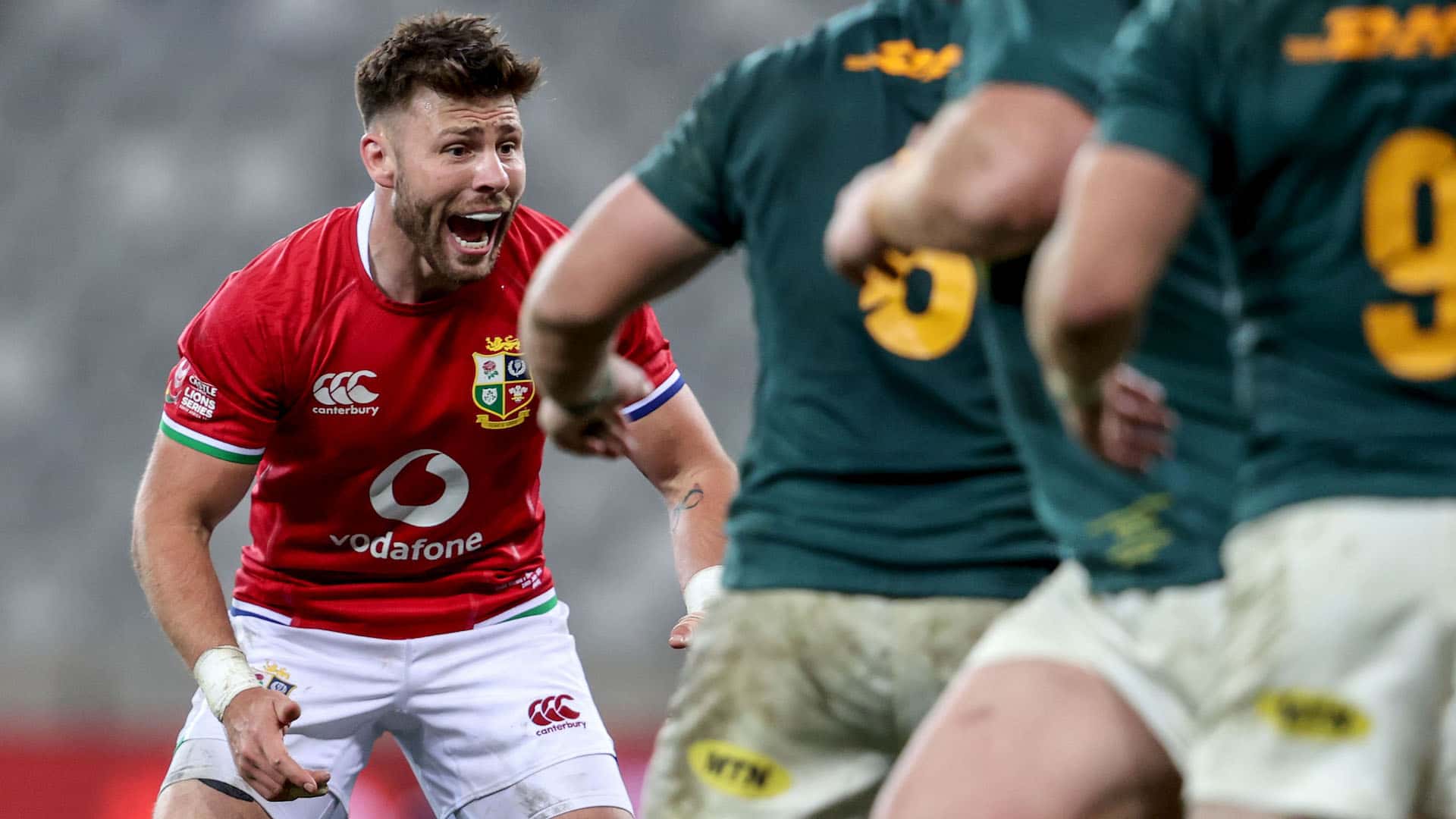 “I know it’s going to be a tougher game, we all know that, but at the same time there’s a huge carrot at the end of it if we manage to get over the line this time around.

“We’ve won the first one but the job is not done. It’s a three-game series and it’s a massive game, a massive game this week to either clinch the series or we know what’s coming week three if not.

“It was pretty hard to take the occasion out of it though, as much as I tried to. I haven’t been that nervous before a game for – well, forever. I knew it was the biggest game of my career.

“Until I got my first pass in or had my first involvement I was pretty nervous but then I got myself into the game and was obviously delighted with the result and how it ended up.

“It was an incredibly special day and to get into a Lions squad is special but to be a Test Lion is sort of the cherry on top and it was a special day for myself and my family back home.”

Price is one of three scrum-halves in the Lions squad, with the Glasgow Warrior getting the nod to start the first Test ahead of Ireland’s Conor Murray and Wales No.9 Gareth Davies.

But while the trio are all competing for one starting place, Price said the dynamic between them has never changed as they challenge and support each other in equal measure. 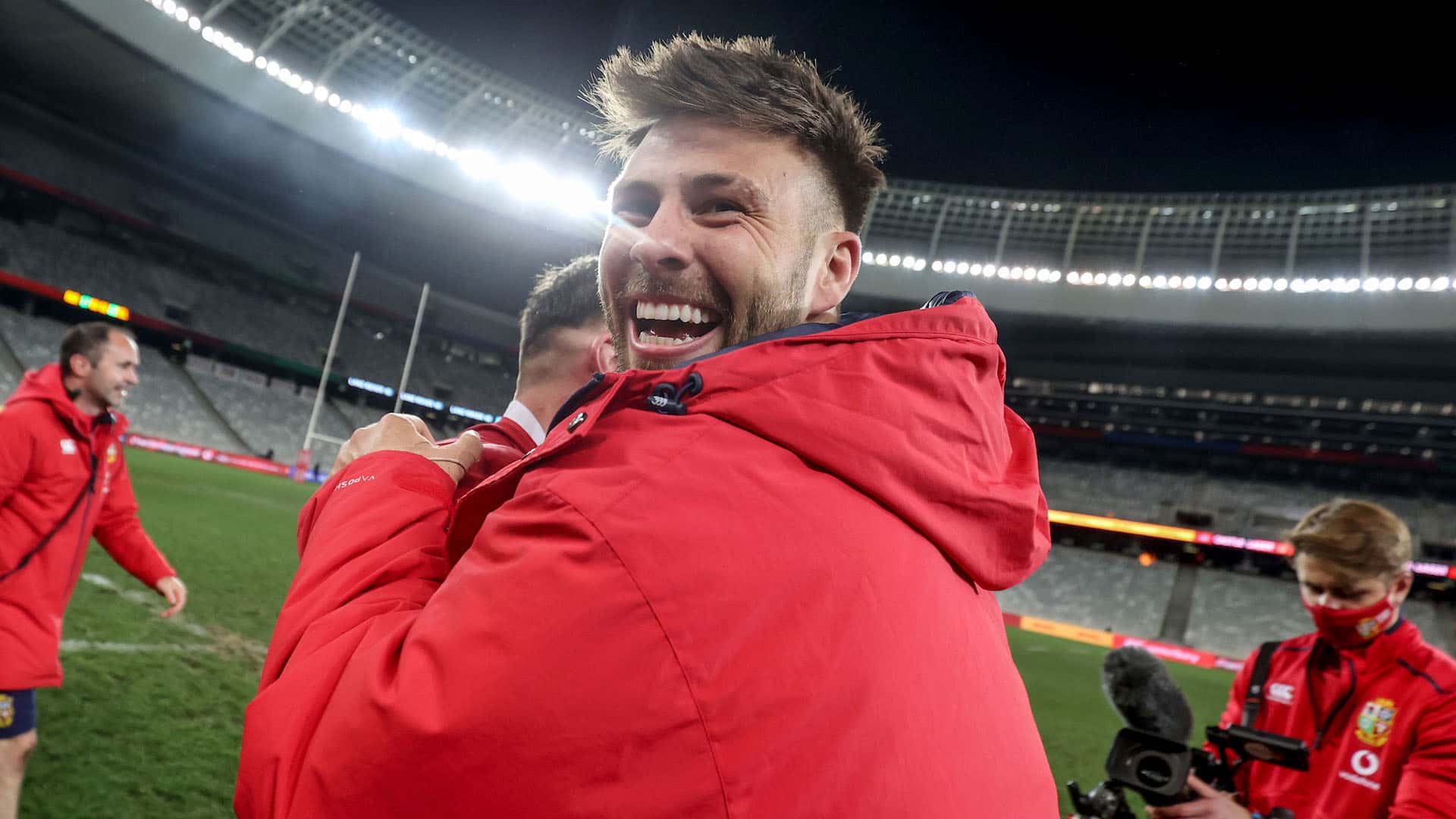 “It’s been brilliant to be fair,” he said. “Me, Conor [Murray] and Gareth [Davies] have got on really well throughout the whole Tour – just helping each other after training.

“We’ll do our kicking together or do a passing session and when the team got announced to us last week before the first Test, Conor was the first guy that came up to me and said well done.

“I got on the bus and Gareth was the same, he shook my hand and said well done. We’re all getting on really well and we’re helping each other – Conor has that experience.

“At the same time, he came in at half time and said, ‘You’ve gone well’ and that gives you confidence when you hear those things from a guy who has been there and done it.

“He was on the last Lions Tour and that’s all good to hear from my point of view. It’s been really enjoyable and I think we’ve all fed off each other.

“At the same time it’s friendly. Yes, we’re all going for the same shirt but once that’s been decided we’re backing whoever is going out there and playing.”

Having wounded the Springboks in the opening Test, the Lions will now look to make the kill in the second Test as they bid for a first series victory in South Africa since 1997. 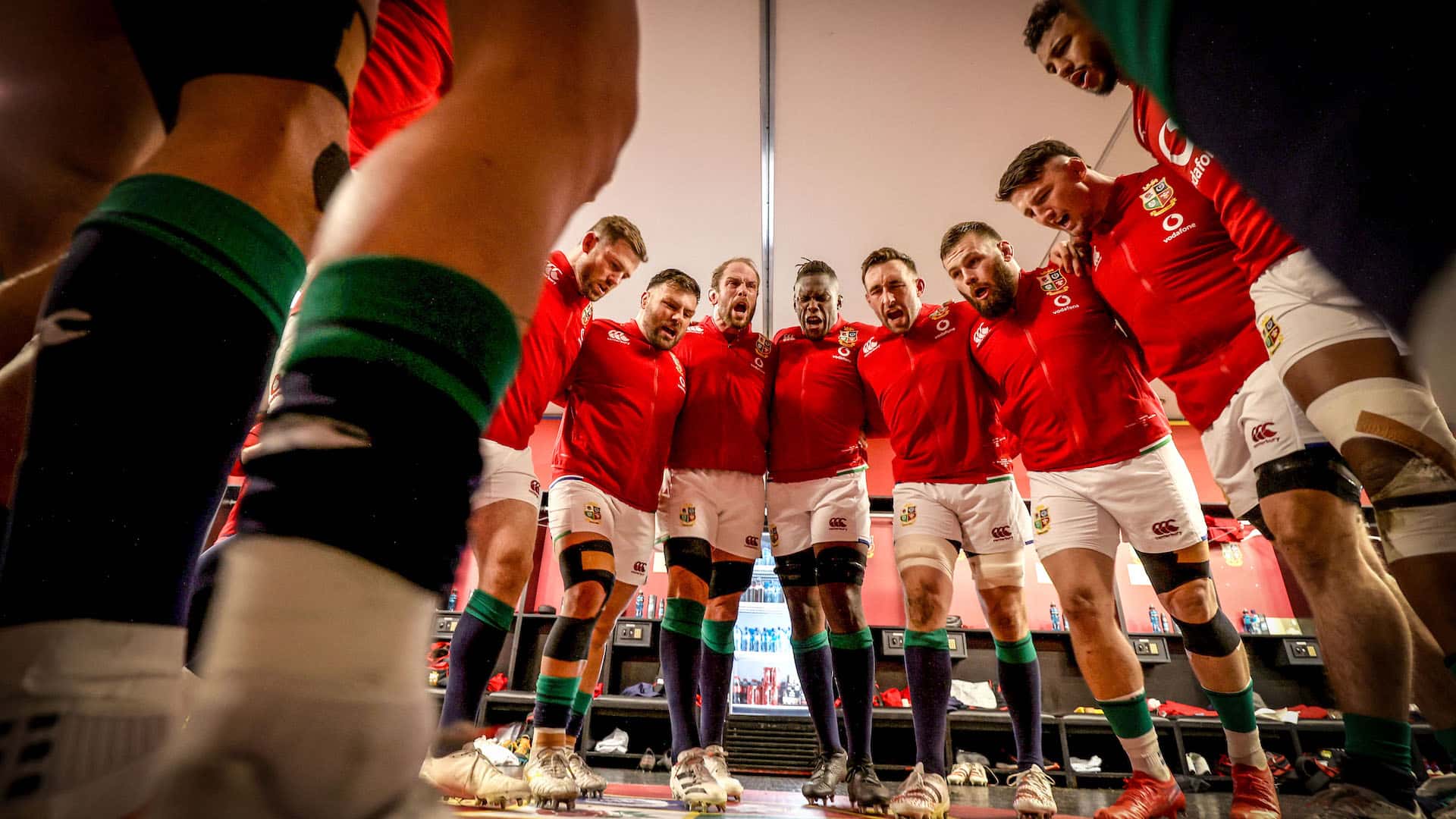 And when asked what the tourists need to work on for the second Test, Price said the Lions would need to be better in all areas to combat the anticipated response from the hosts.

“I think we can expect the Springboks to improve, they will have a better performance this week but at the same time I think we’ve got plenty of growth in us as well,” he said.

“There wasn’t a lot of attacking rugby in the game in terms of us getting into our attack shape and going through the phases. I know sometimes games don’t lend themselves into doing that.

“But I think there is an area for improvement there. The first half discipline early on definitely gave them momentum and you saw that on the scoreboard, they went six, nine, 12 points clear.

“So I think just tidying up that area, I think a few of them [penalties] were around the breakdown, and I think that aside, the way we reacted, our fitness, energy throughout the 80 minutes was brilliant and it would just be building on that as well.”