Vunipola happy to do his job in first Test victory 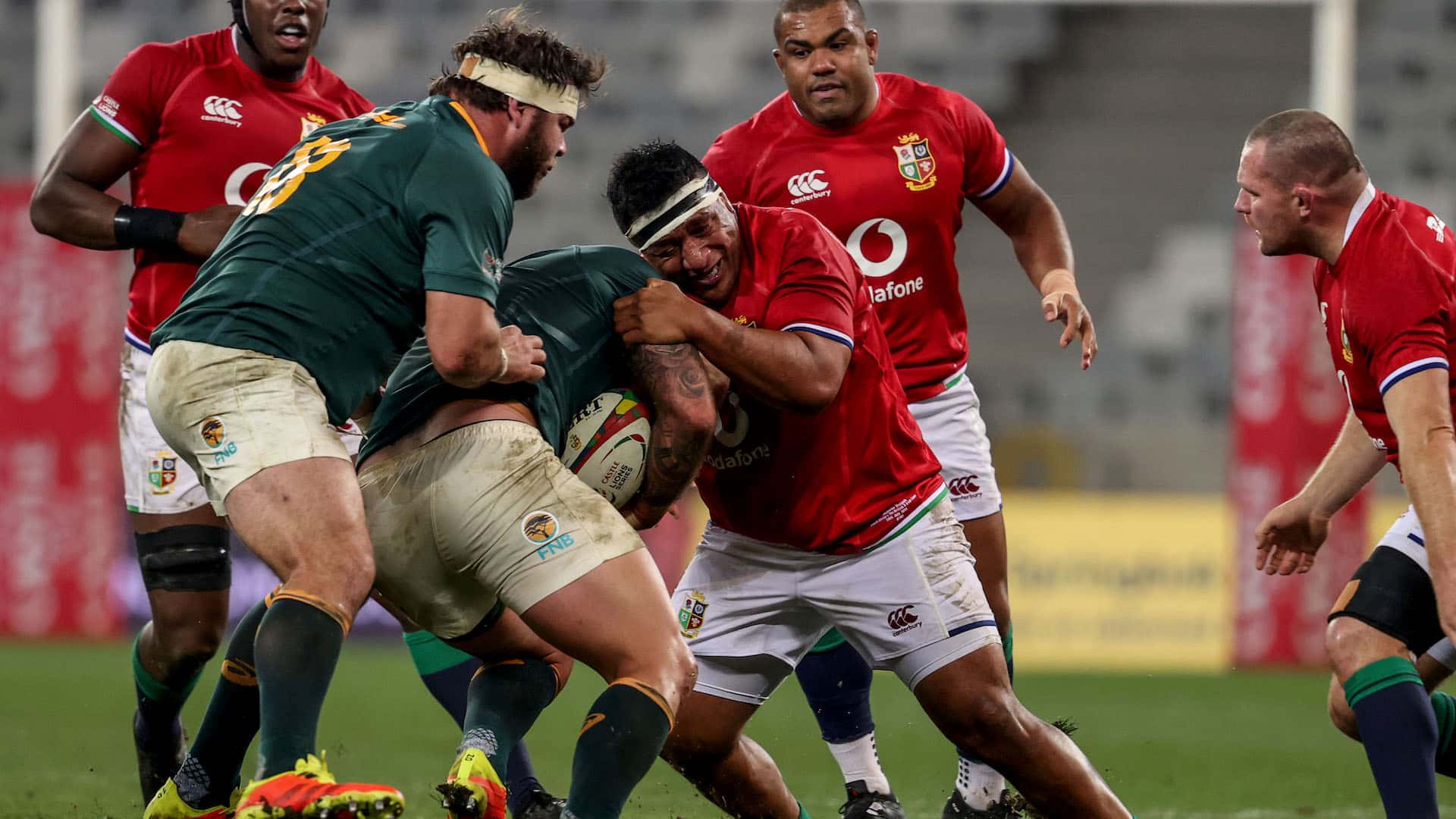 From initially missing out on selection to helping The British & Irish Lions move one win away from a first series win in South Africa since 1997, Mako Vunipola’s first Test was a rollercoaster of emotions.

The England prop – who started all three Tests against New Zealand in 2017 – was not named in Warren Gatland’s 23 for Saturday’s opener against the Springboks but was promoted to the bench after Wyn Jones’ shoulder injury saw Rory Sutherland start in his place.

And despite being parachuted into the side late on, Vunipola insisted he had nothing to prove as he put in a powerful performance second-half performance in both the scrum and the loose to help the Lions win 22-17 in Cape Town.

“We trained on the Thursday, I knew that Wyn was carrying a bit of a knock but it was confirmed on the Friday morning,” said Vunipola, who will start the second Test on Saturday.

“I always knew I had to be ready if I was needed to come in and do my job and luckily the boys helped me get up to speed quickly.

“No [I didn’t have a point to prove], not at all. Obviously, preparation-wise, it’s not the same having to come in, unfortunately, for Wyn.

“For me it was just a case of doing my job for the team, making sure I come off the bench and add impetus. I feel like the whole squad did their job.”

Vunipola explained that he was ‘gutted’ to have missed out originally but the strength of the feeling within the squad means all the men in red are behind those who get selected.

“It’s obviously different for everyone but for myself, personally, it was hard,” he added. 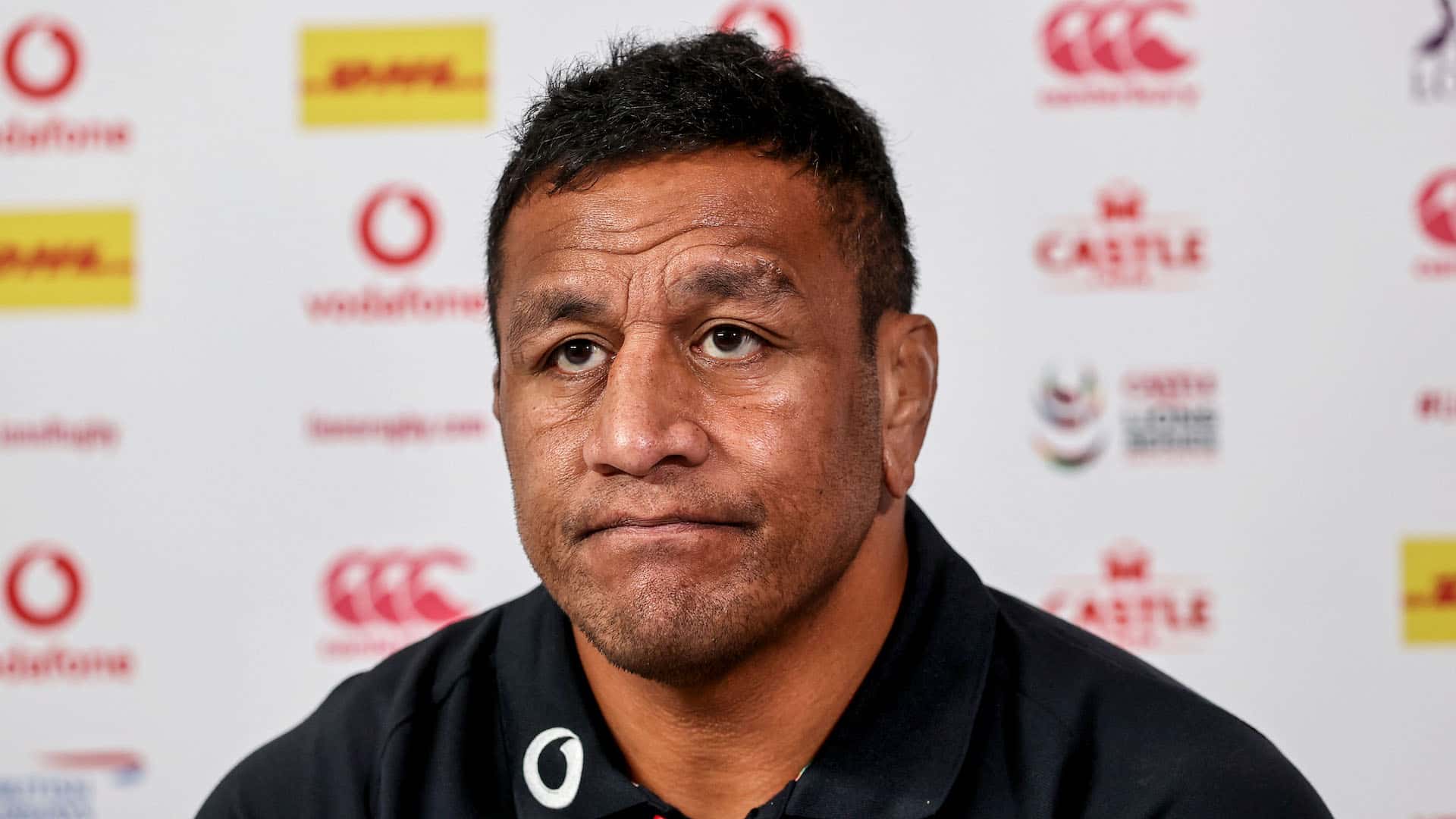 “The initial reaction was frustration, and you start wondering what you could’ve done.

“But as soon as you get past that, you congratulate your teammate who has got the opportunity to go out there and represent you.

“You are gutted for yourself, but you know you still have a massive role to play in terms of trying to help the team prepare as well as they can.

“I think, having been fortunate enough to play in some games before for the Lions, I understood that if I did get the opportunity that I had to make sure that I did my job and didn’t waste that opportunity.

“Because there’s 15 or so lads that would love to be in my position.”

South Africa changed their entire front row at half-time, introducing the ‘Bomb Squad’, before Vunipola entered the fray after 57 minutes with the Lions trailing by one point.

And the 30-year-old was involved in a crucial scrum ten minutes later where the Lions pack won a vital penalty.

“The scrum and the set piece battle was key in this game,” said Vunipola.

“In terms of that scrum, we were kind of under the pump a little bit in our half and we didn’t help ourselves by putting ourselves under pressure.

“As a pack, we knew that the easiest way to try and get out of there was to get something out of the scrum, whether it was clean delivery or a penalty like we did. 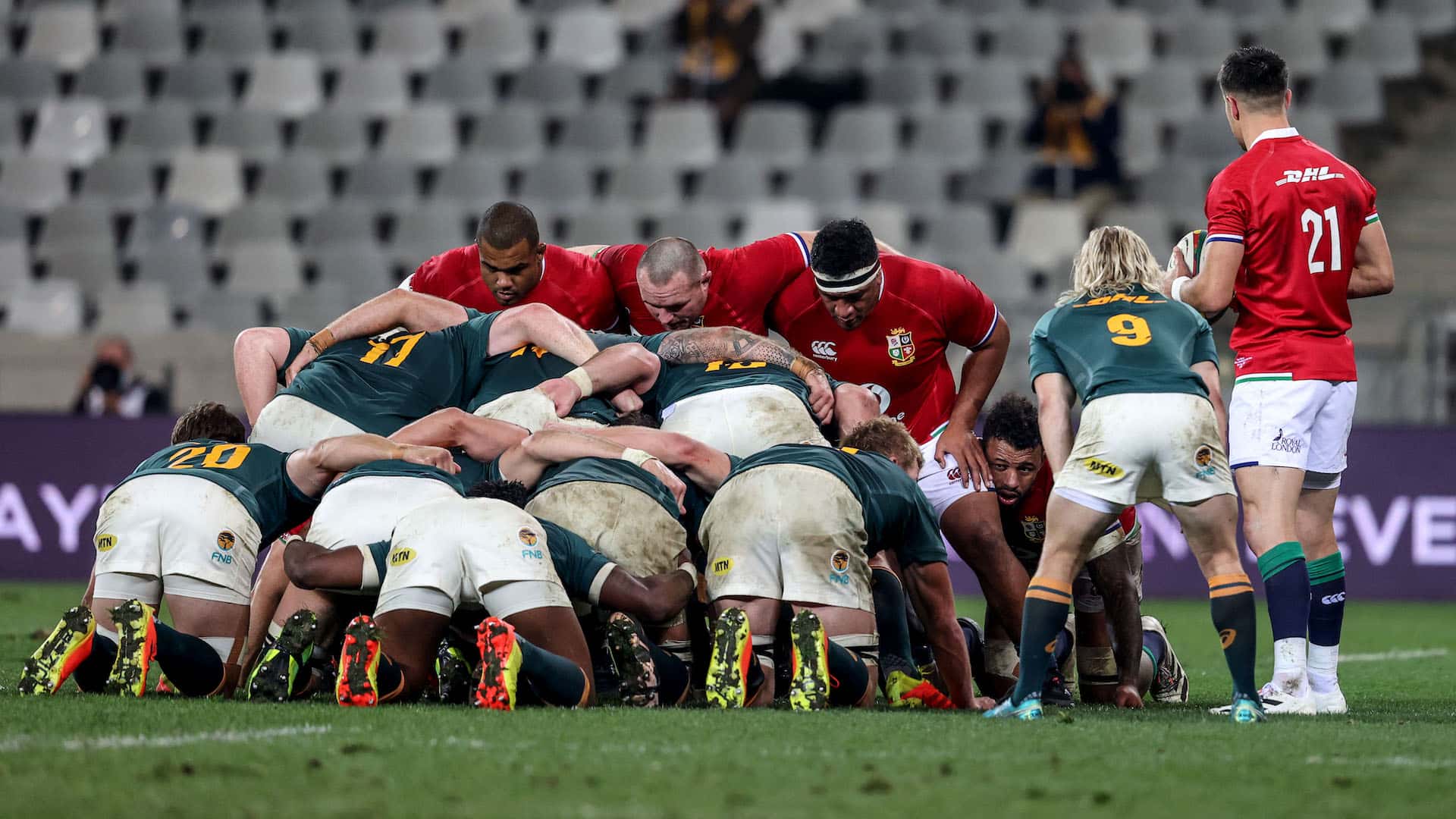 “It was massive for us to relieve the pressure a little bit and get us back in their half.

“We felt as a team, that if we got our process right, we could pose them some threat in their scrum.

“The very first scrum when I came on, we tried. But it doesn’t happen in the first one or the second one, it takes a bit of going. We were very happy with getting that penalty to get ourselves up the pitch a bit.”

Vunipola revealed he has been working hard on his scrummaging with forwards coach Robin McBryde as he looks at new ways to come out on top when faced with the physical challenge presented by South Africa, the 2019 Rugby World Cup winners, across the Castle Lager Lions Series.

Jones: We have to be better to win the series

“Coming here and working with Robin McBryde, he’s been great for me,” said Vunipola.

“Looking at things differently – the way I’ve been able to sit up and the way I can use my bind and stuff like that.

“Little tweaks here and there have allowed me to present better pictures [to referees] and also given me a chance to attack a little bit more [in the scrum].

“We understood fully that to beat the world champions you had to take them on up front. So for us we knew the challenge going into the game and it’s no different.

“We are pleased with how the game went on Saturday, but we understand that this week is going to be a bigger challenge and what we did last week won’t matter and it won’t be enough this week.”

Interview News
Previous story Itoje warns Lions to learn lessons from their past
Next story Price on first Test nerves, No.9 battle and Springbok response