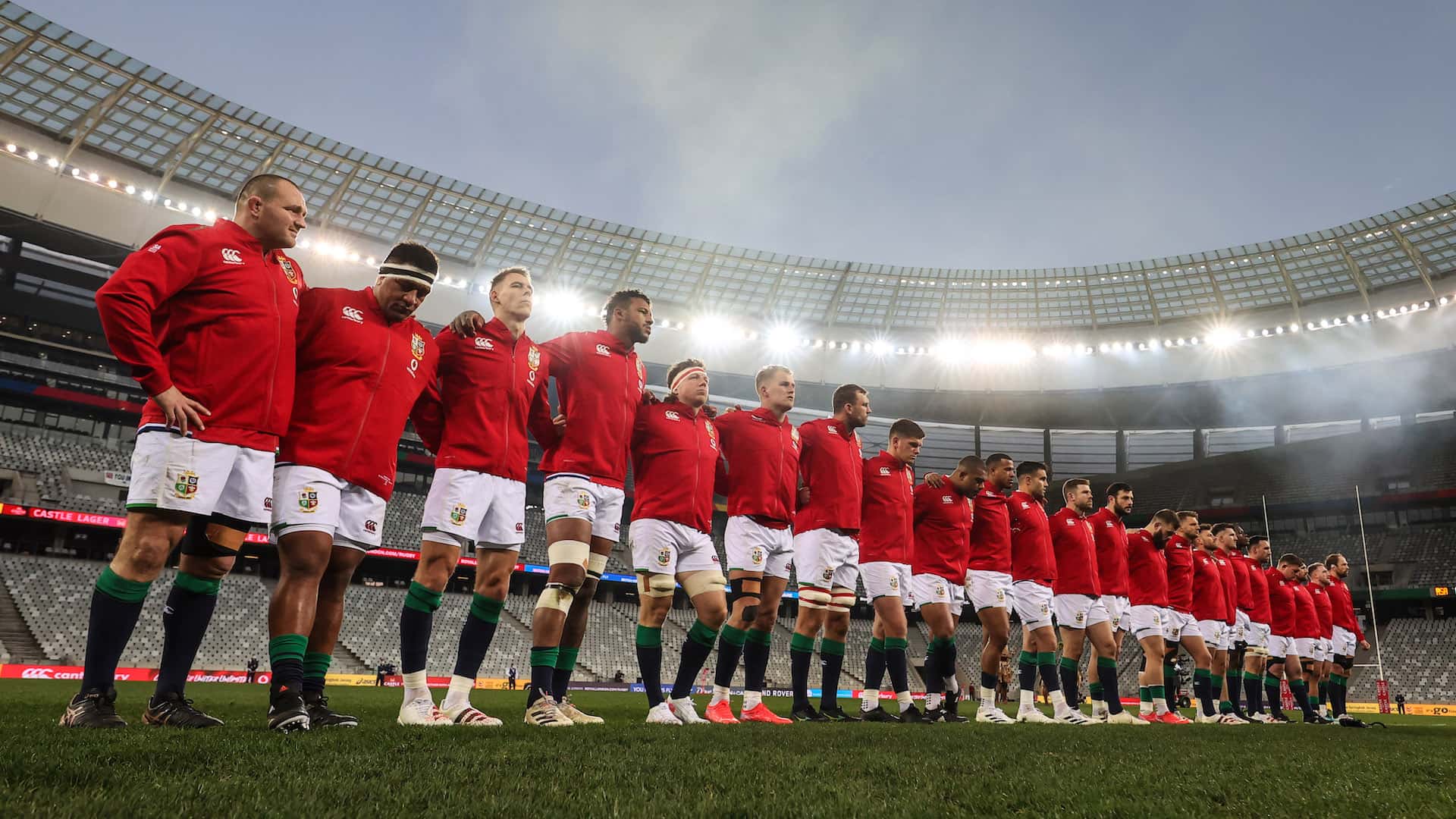 British & Irish Lions Head Coach, Warren Gatland, has made three changes to the starting XV which beat the Springboks last Saturday to take a 1-0 lead in the Castle Lager Lions Series.

Taulupe Faletau (Bath Rugby, Wales) is added to a bench and will win his fifth Test cap should he enter the fray.

Historically, the Lions have lost just two Series after winning the first Test (against New Zealand in 1930 and Australia in 2001).

“As always, selection was incredibly tough,” said Gatland. “However, we’ve made the changes we think are the right calls for the weekend’s game.

“It’ll be another tight contest. We know the Springboks will be hurting and they’ll throw everything at us on Saturday, but I think there’s plenty more to come from us too. We feel we can go up another level from where we were in the first Test and I would expect us to improve.

“It’s the biggest game on the Tour and we have to embrace the expectation that comes with it. As players and coaches, these are the games you want to be involved in. We’re relishing the opportunity to face the Springboks again on Saturday and potentially seal a Series win.”

Saturday’s clash against the reigning World Champions is the second of three Tests matches in the Castle Lager Lions Series to be shown live and exclusively on Sky Sports.

News
Previous story From Invincible to official, Andy Irvine reflects on the Lions
Next story Gatland: We don’t want to use our ‘get out of jail’ card