Conan: Mr Consistent happy for others to take limelight 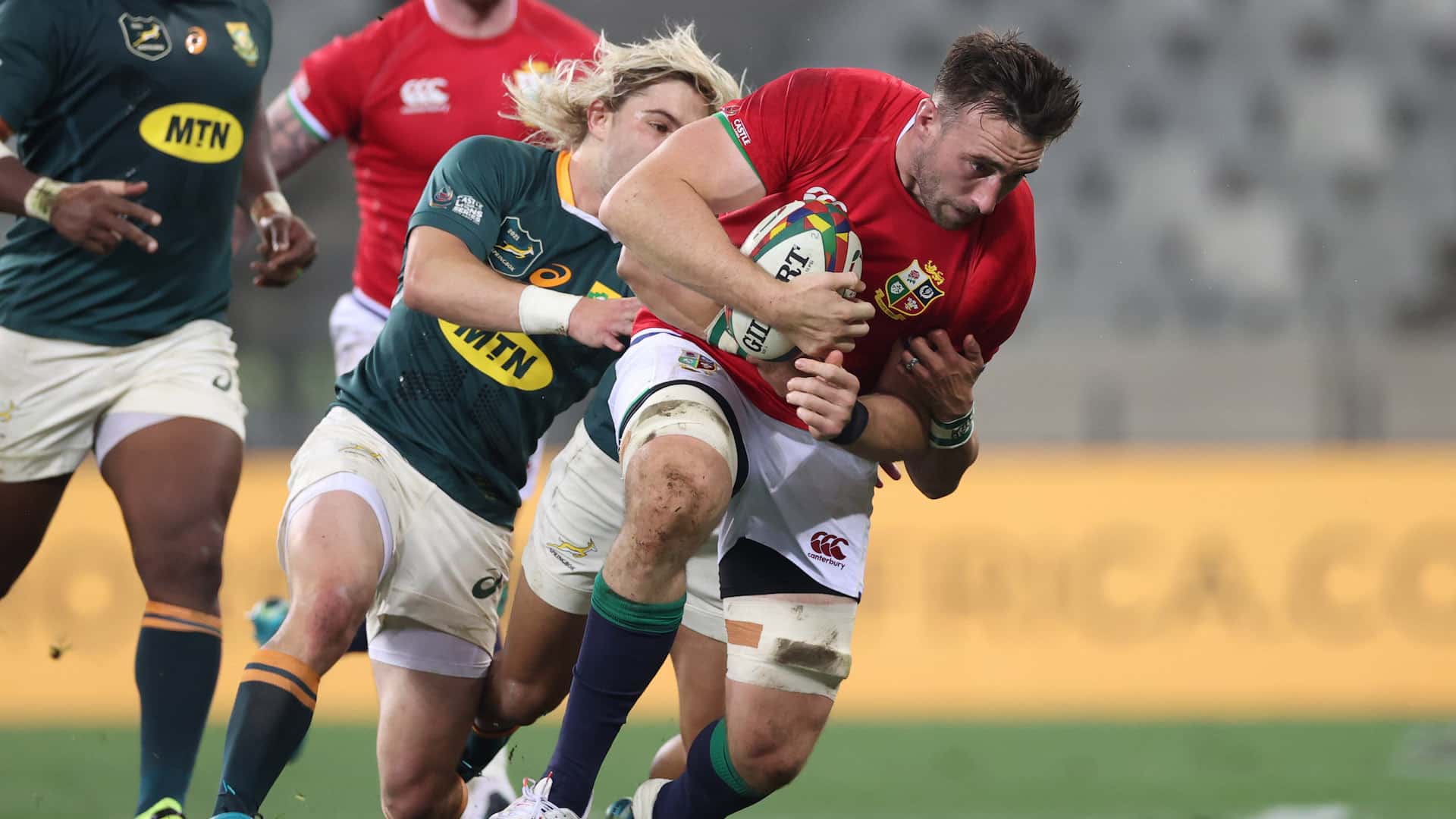 Jack Conan has a habit of being in the right place at the right time.

It’s a knack that has earned the Ireland No.8 high praise from British & Irish Lions head coach Warren Gatland, who has rewarded him with a second consecutive Test start.

“I just think he’s been unheralded a bit. Some people sometimes look for the spectacular and it’s not something I do, I look at all the things that he did well,” said Gatland.

“He doesn’t make many mistakes, his carrying [in the first Test] was excellent, his footwork was good and he was very, very solid and he didn’t miss any tackles either.”

For a player who has struggled with injury in recent years and was a surprise selection for some for the Tour to South Africa, it has been quite a remarkable six weeks for the 28-year-old.

Gatland: We don’t want to use our ‘get out of jail’ card

In his post-match comments on Saturday, Gatland revealed how nervous Conan had been before the pre-Tour game against Japan – his first-ever appearance in the famous red jersey.

But Conan has gone from strength to strength since then, growing in confidence with every game, and Mr Consistent himself was more than happy to earn the approval of the boss.

“It’s probably a pretty accurate comment from Gats,” he said. “I was pretty nervous that Japan week, obviously with the new combinations and the first game with the lads. 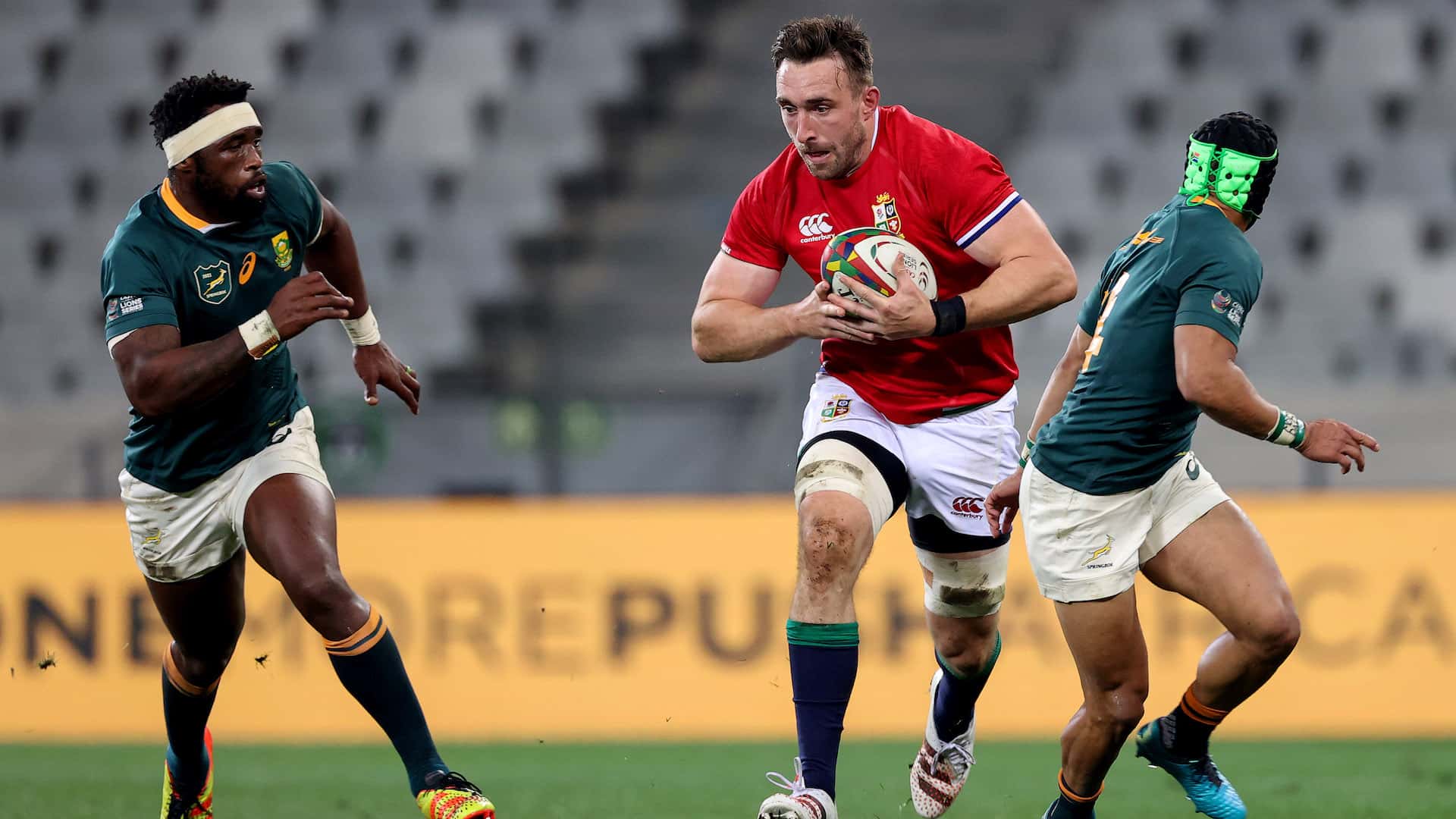 “It was the first game in the red jersey, first game for me since the 2019 Rugby World Cup where I had family and friends at the game, so I was pretty nervous for that one.

“Last week, being able to prep for the whole week and not having a Wednesday, Saturday fixture with the short turnaround, I was nervous Monday and Tuesday early on.

“But then we got out in training and we trained well. I took a lot of confidence from that and come Saturday I was just ready to go, I thought to myself, ‘Right, this is it, this is the moment’.

“There’s no point being nervous, you’re just going to go out there and be physical and I loved it out there, I really did. It was hugely enjoyable and to come out on the right side was great.

“At this level, it’s just about doing the basics really, really well, being consistent. It’s great to hear those words from Gats but if I do make a mistake, I’m kind of at peace with it.

“It’s just part of the game. If I make one or two this weekend, I won’t be kicking myself too hard, it will just be about not backing that up with another mistake and getting on with the job.”

Conan covered more ground with the ball than any other Lions player in the 22-17 win over the Springboks in the first Test, finishing with 48 metres from his 12 carries in Cape Town.

In fact, Conan carried for more metres than any Lions forward in a Test since 2009 while only Jamie Heaslip (13 in the first Test against Australia in 2013) has made more carries in a Test since the last Tour to South Africa.

But while he received praise from Gatland after the game, the Leinster loose forward admitted he still felt there was room for improvement in his performance against South Africa. 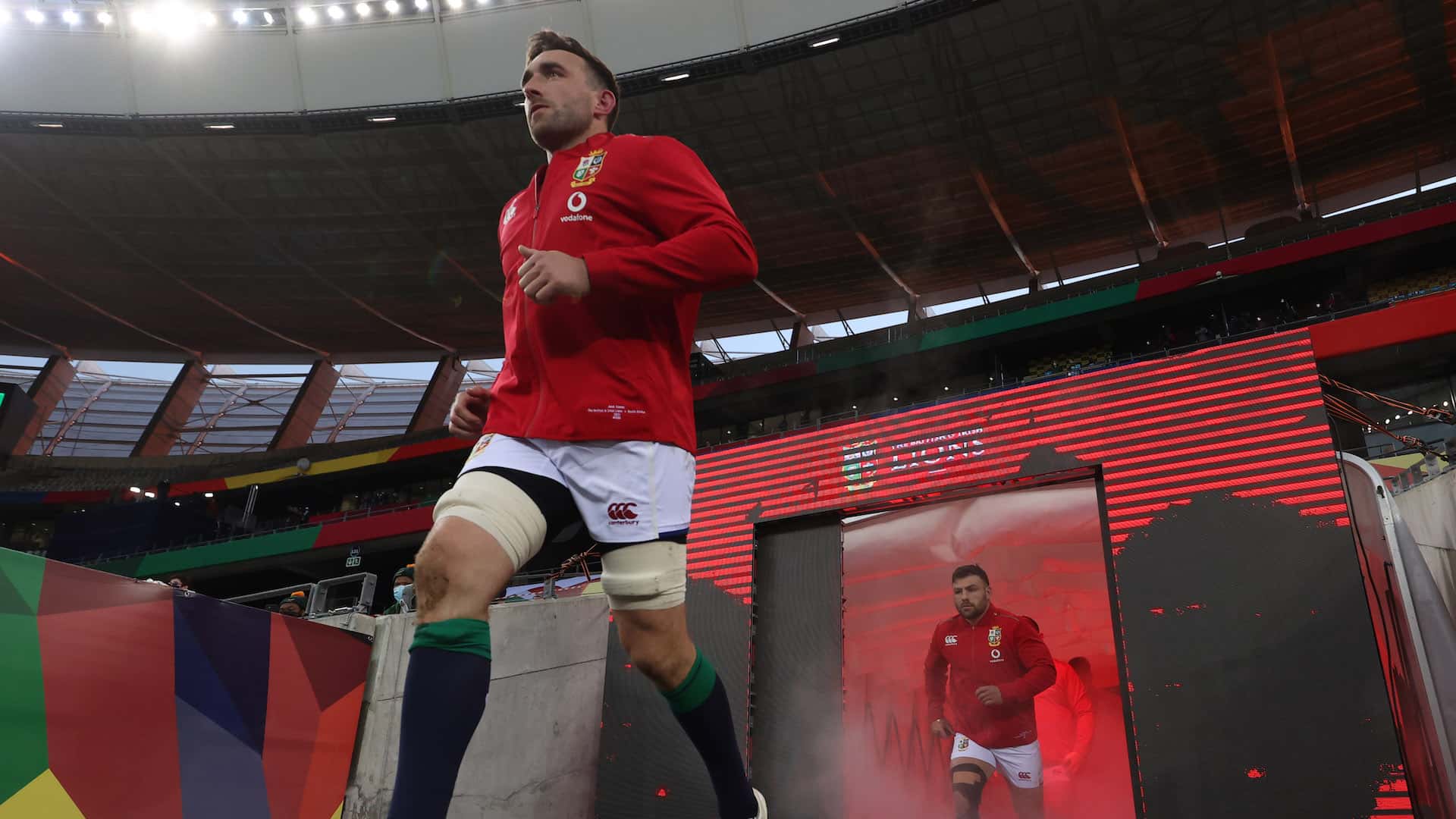 “I was happy enough,” he said. “It was a strange old game, the ball in play wasn’t that high and I don’t think anyone had an overly high amount of tackles or carries or anything like that.

“So some work was hard to come by at times, but I was happy enough with my performance, I don’t think I missed any hits or anything like that and got a few carries out of it.

“I’d like to be probably a bit more prominent carrying than I was the other day but sometimes it just doesn’t come to you and I’ll try and get on the ball a bit more this weekend.”

And while Gatland described the work his No.8 has done on the Tour so far as ‘unheralded’, the County Wicklow native is happy to go unnoticed as long as he helps the team.

Lions fightback to take down Springboks in first Test

“For me personally, I’m just thinking about doing my job to the best of my ability and making life for the guys around me easier by doing what I’ve been told to do,” he added.

“I want to do what I’m good at to my utmost and in these big games it’s not about going out there and doing the flashy things, having big moments, it’s just about being consistent.

“You have to make sure that mistakes are low and you’re nailed on with your job, so I don’t think the task for us has changed a whole lot, there’s just a huge amount of pressure.

“It’s about picking your moments, being in the right place at the right time. Being able to get into that flow in attack and it’s not always easy to do because of the way they defend.”

Conan will once again be joined in the back row on Saturday by England’s Tom Curry and Courtney Lawes – a combination the Irishman has enjoyed being a part of. 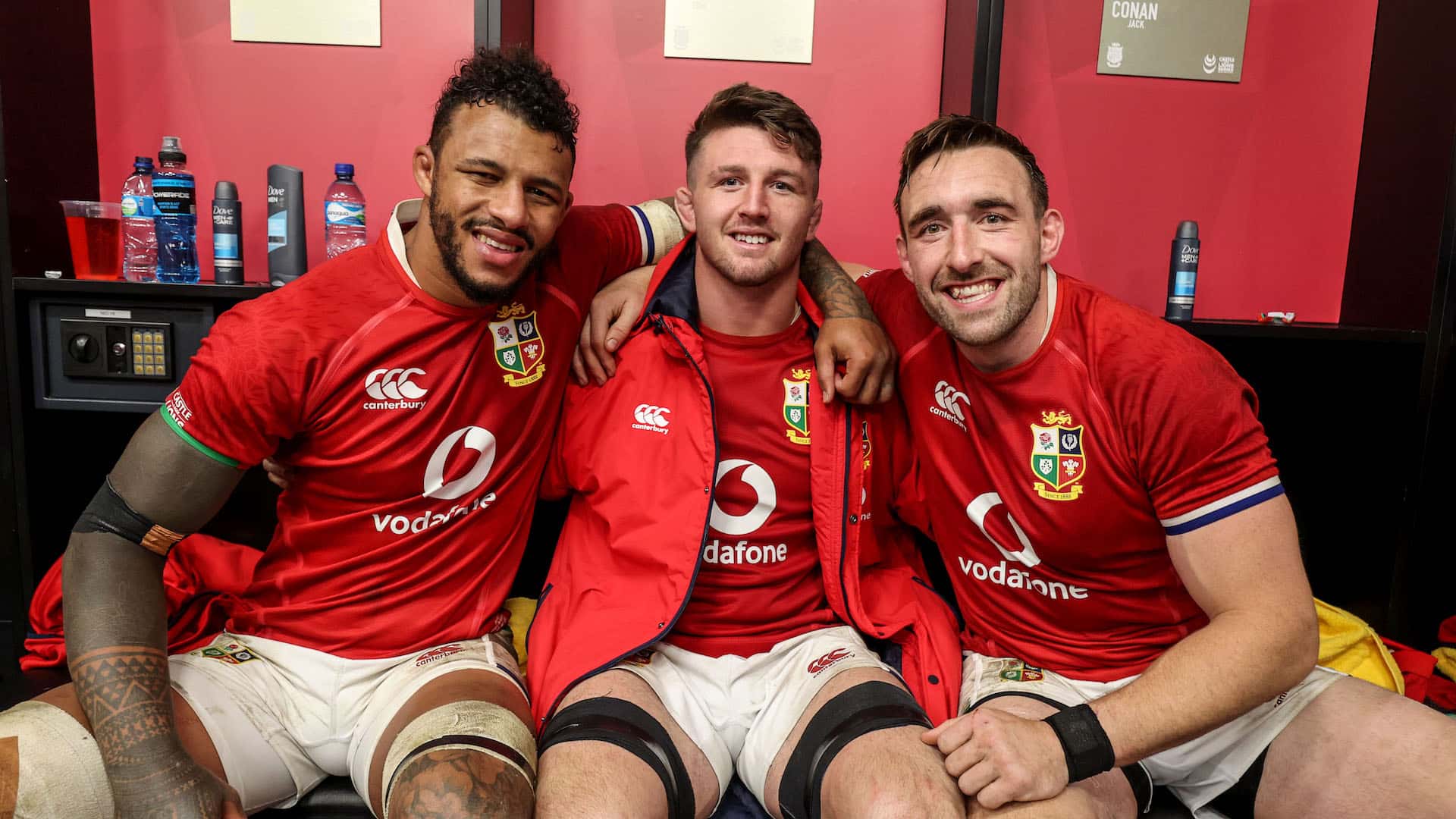 “We spoke afterwards the three of us, we all really enjoyed it. To be fair to the two lads, they are two incredible players. Courtney is an absolutely freak athlete,” he said.

“For a man of his size to move as well as he does is not something I have ever seen before and his ability to beat defenders, throw passes and offloads is really top notch.

“Obviously Tom is a complete freak in terms of his work rate around the park, he’s the lad who leads the team and I know he’s excited to go again and have another big performance.

“It was great to play with the two lads and I thought we all kind of complemented each other well, there were times where we were all having a sniff and going at the ball.

“Other times we were leading the line defensively, going wide to carry in the channels or a bit tighter but I think we all complemented each other well and we’re excited to have another crack.”