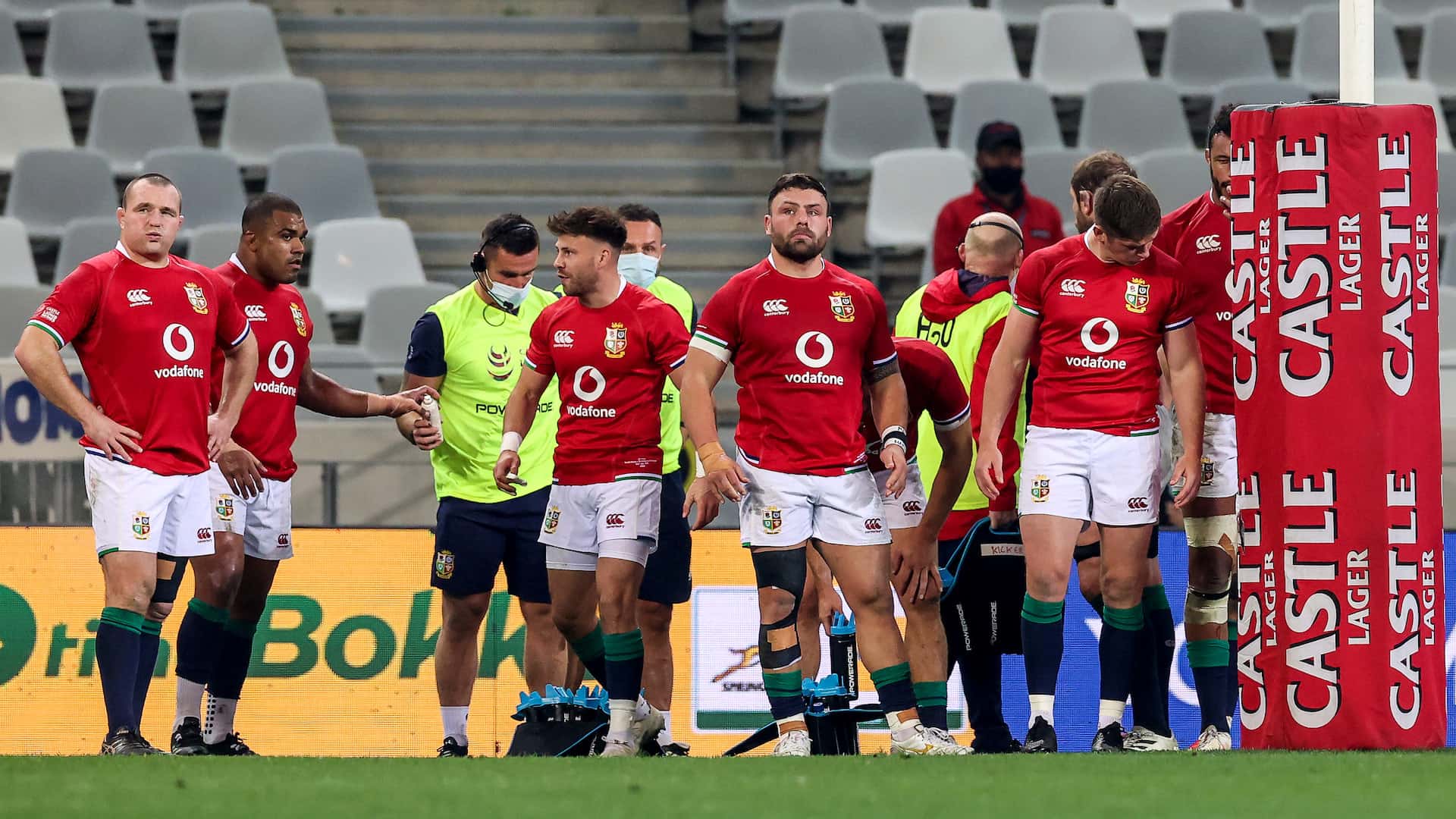 2017 tourist James Haskell believes its important The British & Irish Lions focus on the positives ahead of their crucial third Test, after a 27-9 defeat against South Africa levelled the series 1-1.

Three Dan Biggar penalties earned Warren Gatland’s men a slender 9-6 lead at the break, but having themselves overturned a half-time deficit to prevail 22-17 in the first Test, this time it was the Lions who were undone in the second 40.

Tries from Makazole Mapimpi and Lukhanyo Am spearheaded an impressive comeback from the Springboks to set up an almighty winner-takes-all battle back in Cape Town next Saturday, and Haskell insists the series is still all to play for.

“The one thing about being on a Lions Tour is that you can’t kick stones,” said former back rower Haskell, speaking on talkSPORT. “We can often be hyper-critical and overlook things, but the players will know themselves that they didn’t deliver what they were intending to.

“These guys have got to lick their wounds, and there can’t be any pointing fingers or blaming. This is a team effort – it’s down to them now to work on what needs to be done.

“They tried their hearts out, and on the day South Africa were the better team. Unfortunately, they fell short and that is the nature of sport. 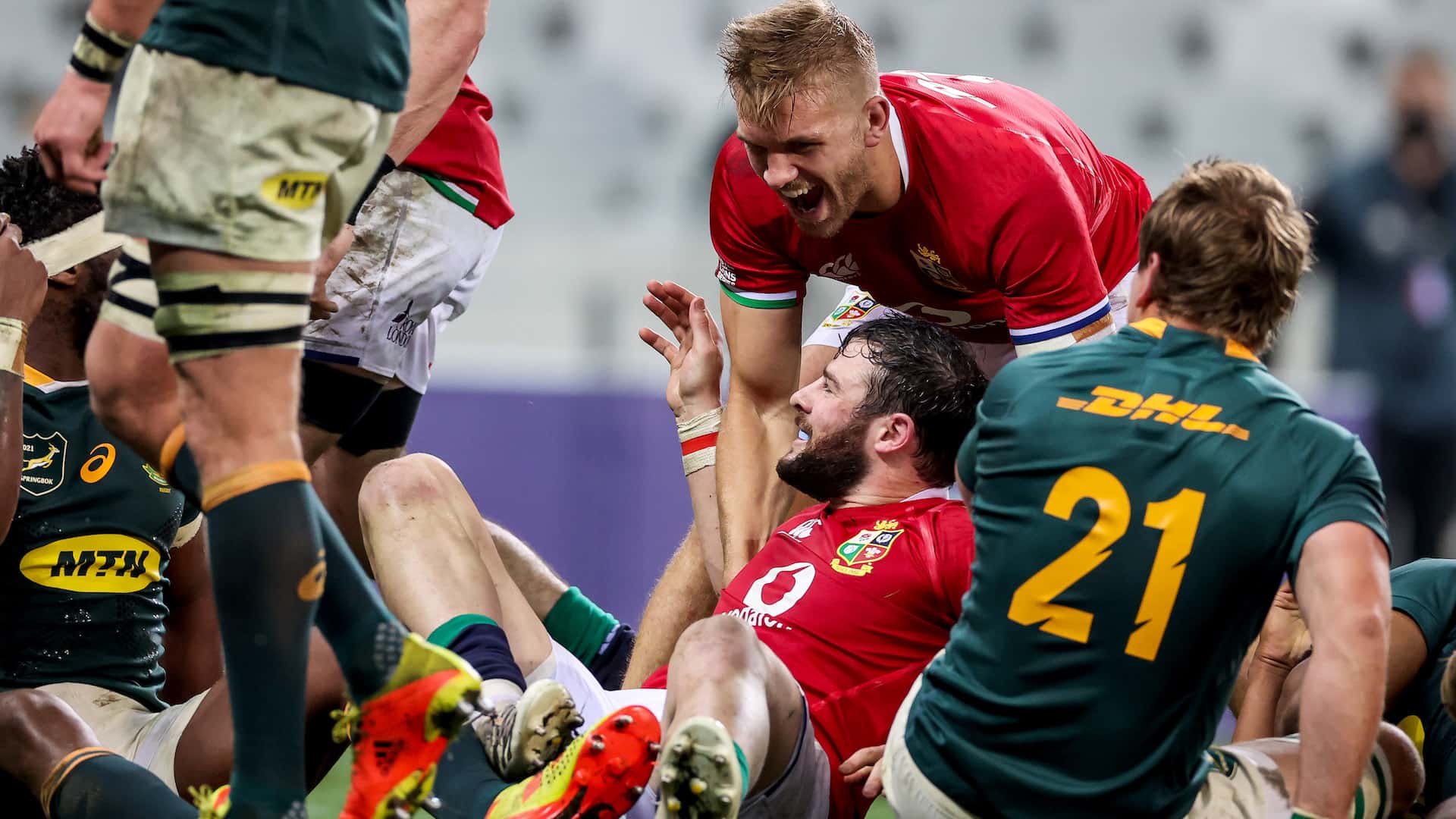 “If they can re-capture the energy that was there in the first half and combine it with some really positive attacking rugby, they can go again.

“The job is not done, the game is not lost and it’s now down to some of those players who actually aren’t involved to put an arm around some of these lads, raise the bar in training, make sure they’re having a good time off it, and come back and win the third Test.

“It’s exciting going into a decider, and it’s just another chapter in a Tour that’s already had so many adventures. Both teams have learnt plenty of lessons, and it’s all set up to be a fascinating encounter.”

Legendary four-time Lions head coach Sir Ian McGeechan suggested after full-time that a period of recuperation and reflection might do the players good ahead of next week’s mouth-watering clash.

Speaking on Sky Sports he said: “I think Gats might give them a day or two – like he did in Australia [in 2013] and certainly I did on the 2009 Tour [to South Africa]. It’s important they stay close together tonight, and then have some space.

“You don’t need to go hunting extra tactics or hammering them down too early. In 2009 I told the guys to spend time with their families – some went on safari – and just have two days when you switch off, clear everything out of the system, and come back ready to win a Test match. 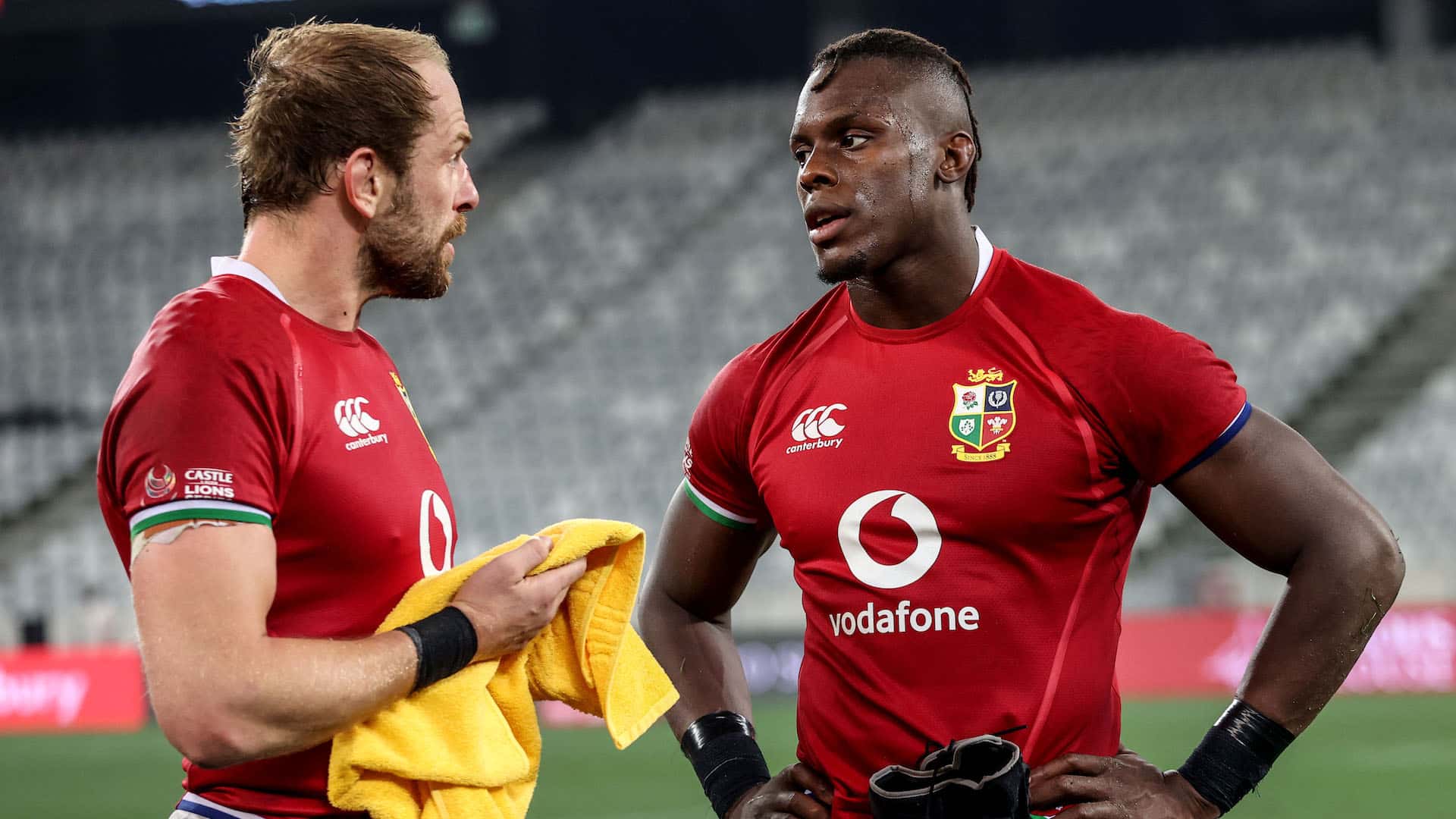 “On the Wednesday morning the squad produced one of the best training sessions I’ve ever been involved in, ready to give everything ahead of that huge match.”

He added: “By midweek these boys will be absolutely ready to go, with the biggest carrot of their careers in front of them.

“What you need from your leaders and your coaching group this week is to instil a belief in a game plan. If you do that, you can’t guarantee a win but you can guarantee a really good performance.”

England World Cup-winner Maggie Alphonsi explained that the set piece is one area she reckons needs work if the Lions are to secure a first series win in South Africa since 1997.

Speaking on Sky Sports, she said: “We knew the set piece was going to be significant, and it was almost as if the Lions didn’t have the same level of control as they did in the first Test.

“We talked about composure and having clarity in what they did, and they struggled. Lineouts were lost, and there were also lots of issues with the scrums.

“Trevor Nyakane and Vincent Koch both came on and made huge impacts – the Lions weren’t able to hold that stability and they went backwards.

“If the set piece isn’t there you haven’t got a platform to play off, so you’re on the back foot from the start and unable to launch any attack.

“The Lions will be really disappointed with how the set piece went today, and it’s certainly something they need to work on.”

McGeechan added: “The aerial battle is something that stood out today – there must have been eight, ten turnovers.

“The aerial battle, and then the set piece are key, because then you can start to dictate where you play the breakdowns. Hopefully the Lions will learn from what happened today.” 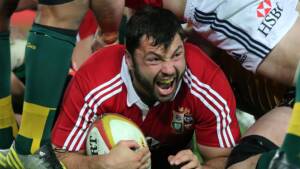 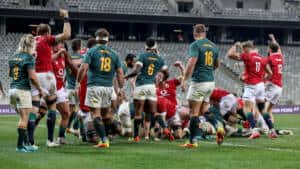