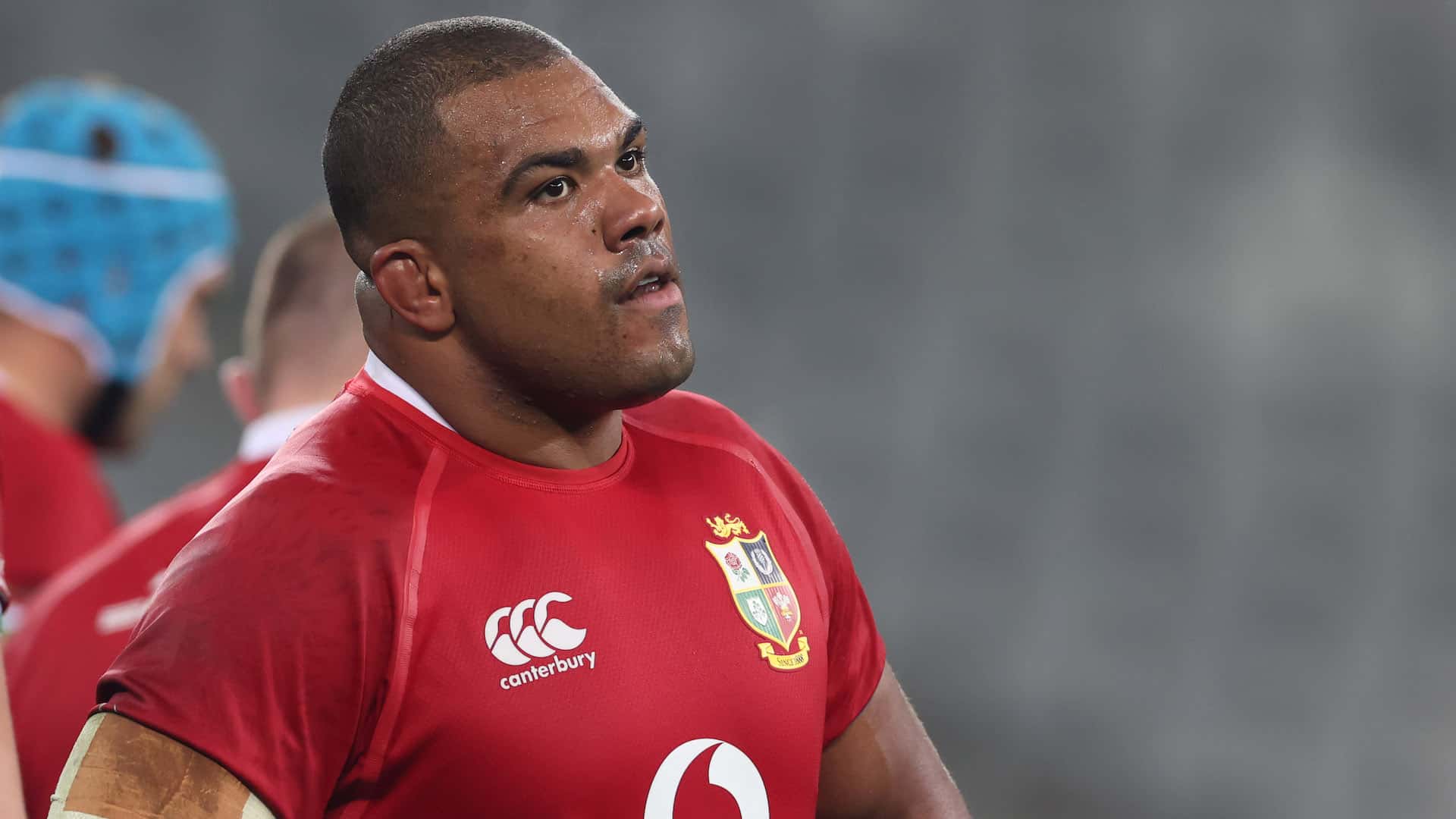 Sinckler appeared before an independent judicial committee via video link having been cited for an act of foul play contrary to Law 9.12 (biting) during the British & Irish Lions’ second Test against South Africa on 31 July, 2021.

The independent Disciplinary Committee chaired by Adam Casselden SC (Australia), joined by former international players David Croft and John Langford (both Australia), considered all the available evidence, including multiple broadcast angles, submissions from the player and his representative and expert witness testimony.

On that basis, the committee dismissed the citing and the player is free to play again immediately.

Sinckler has been named as a replacement for Saturday’s Test at Cape Town Stadium, with the series currently 1-1.